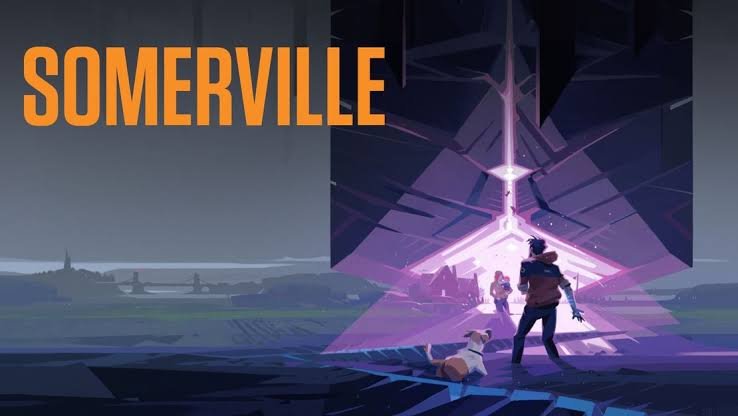 Weird, wonderful and with obvious nods to indie powerhouses Inside and Limbo, developer Jumpship’s Somerville is a physics-based puzzle adventure game that leans into science fiction to tell a tale of hope, loss, and reunion. Played from the perspective of a silent protagonist husband/father separated from his wife and son at the dawn of an alien invasion, Somerville wastes little time integrating players with its otherworldly journey rooted in family.

Simple puzzles, visual storytelling, and the basic sentiment of family drive Somerville forward into a unique, sci-fi journey that is available for all with Xbox Game Pass.

Somerville tells its story without a single line of dialogue yet manages to get its point across in its brief three-to-four-hour runtime. Family is at its heart, placing players in the role of a husband/father in a desperate quest to be reunited with his wife and son. Escorted by the family dog at times, chased by mysterious alien creatures and aerial threats at others, Somerville keeps the player from feeling too alone or isolated throughout the harrowing ordeal.

The playful world-bending, vibrant use of colour and general striking art design communicate tone and emotion effectively, sparingly complimented by a beautiful score to punctuate the weight of specific moments. A variety of alternate endings can be experienced via a very good chapter select function that lets players change their path almost instantly. 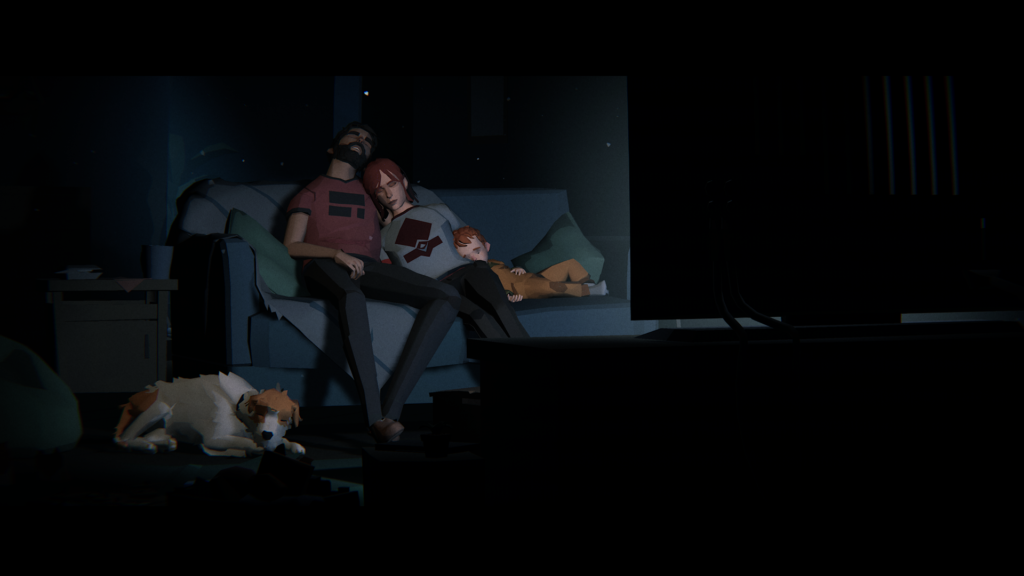 Progression is linear though Somerville’s alien invaded world offers a handful of areas tucked away containing a little something for the Achievement hunters out there. Environmental puzzles are positioned at key points to have the player earn their progression by combining the special abilities our nameless protagonist picks up along the way with a variety of light sources to manipulate alien matter to open the way forward.

The alien matter envelopes objects in the environment that can only be eradicated by transforming light sources. Additionally, a stylised cubic, blue liquid substance can eventually be transformed into solid matter with an additional ability. Understanding which scenario requires which of the two abilities to manipulate becomes second nature very quickly and ultimately leads to a relatively simple, trouble-less puzzle experience. 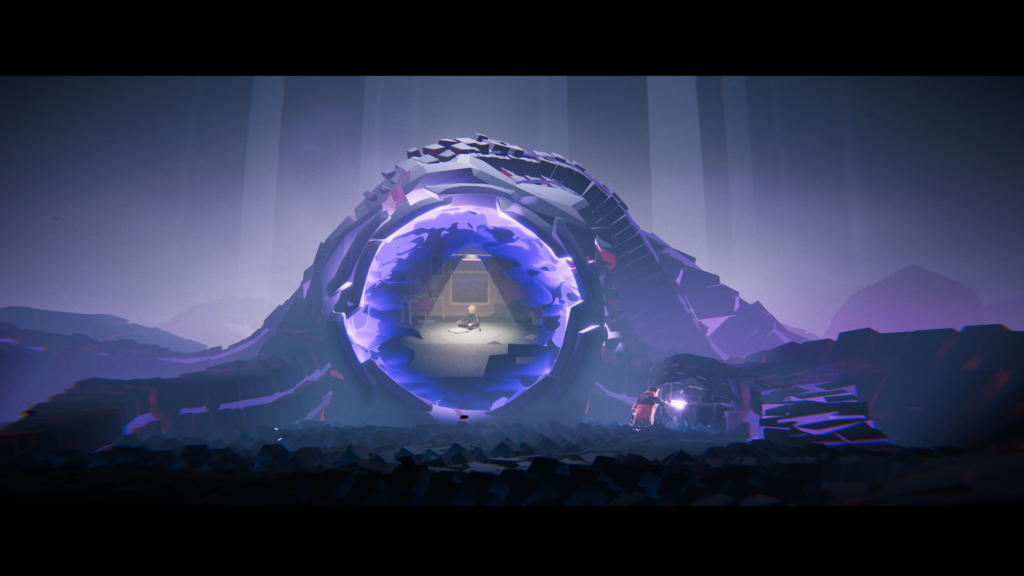 Somerville’s simplistic puzzles and gameplay compliment each other well and keep the solutions immediately nearby. A singular moment stumped me during my initial playthrough, though only for a minute or two. Death in Somerville doesn’t feel punishing, taking players back to the most recent checkpoint to try again. Given the generous implementation of the checkpoints, this is rarely more than a few seconds ago, allowing players to keep the pace and momentum without having to retread lengthy sequences of the adventure. 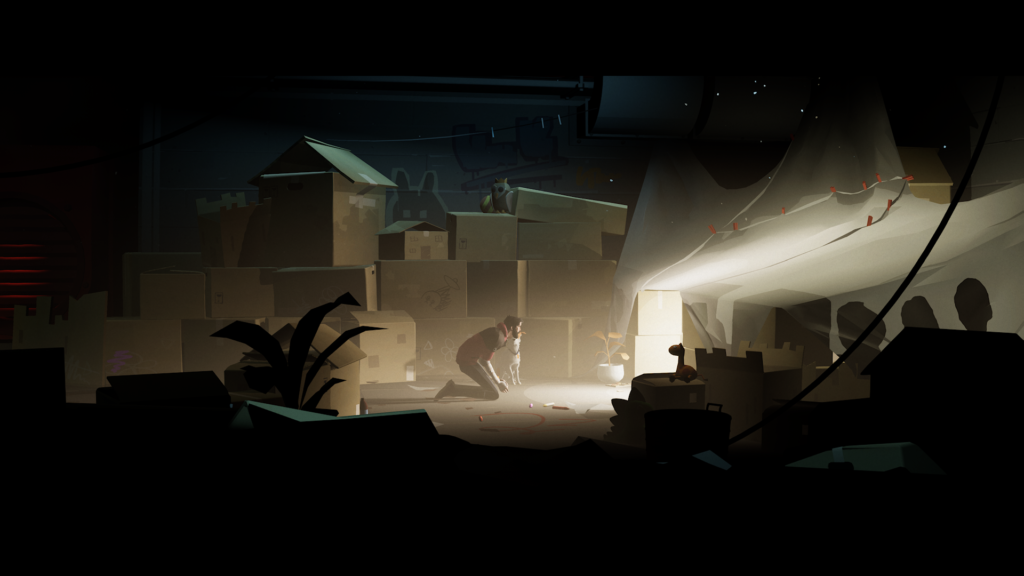 Objects that can be interacted with such as obstacles that need to be moved, doors that can be opened or levers to use for example are highlighted by unmissable orange colouring. This helps keeps things simple for casual players but also eliminates some of the brain power more experienced players may like to exert in games within this genre.

Janky controls and occasionally unresponsive inputs plague the control scheme and some frustrating camera angles prevent the gameplay from feeling as smooth as it could be. 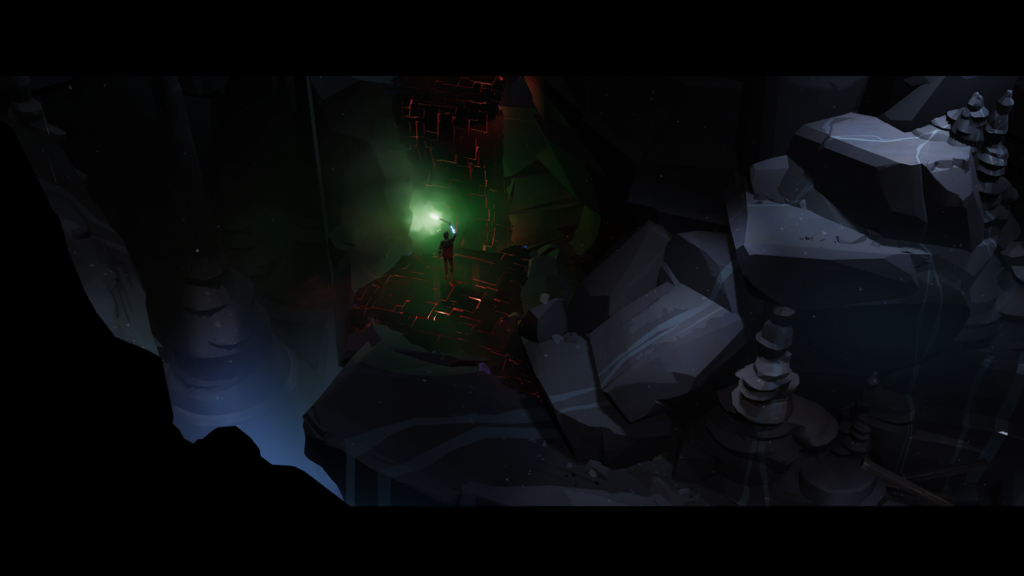 The art direction in Somerville offers playfully contrasting tones with its gritty world and vibrant alien matter and constructs, particularly with the beams of light during the handful of chase sequences. It’s charming and ominous, constantly instilling a sense of hopelessness for the world at large, a stark contrast to the hope held out by our protagonist that longs to be reunited with his wife and son. The visual storytelling is cleverly executed and clearly conveyed, a surprising approach for a narrative driven adventure that pays off.

Sound design is simple and effective, particularly where the alien threat is concerned and the haunting score adds layers of emotion when it’s present. It’s a shame most of the game is silent on the score front as when it’s there it commands attention and really drives up the emotional stakes. 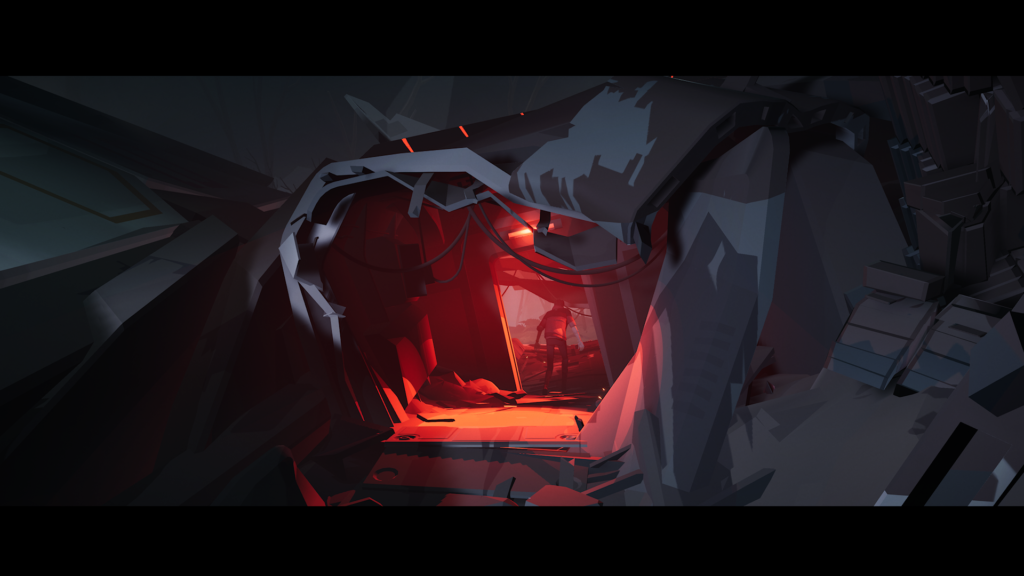 Somerville is a short escape into a sci-fi world dominated by a hopeless sense of abandon and decay, brightened by the hope of family and a larger purpose of the small cast of characters that bring the whole package together. Developed in favour of a linear, casual approach to the puzzle-platforming genre, Somerville feels a little more straightforward than may be expected but still manages to deliver an interesting experience that’s worth exploring.

– Puzzles are a little simplistic