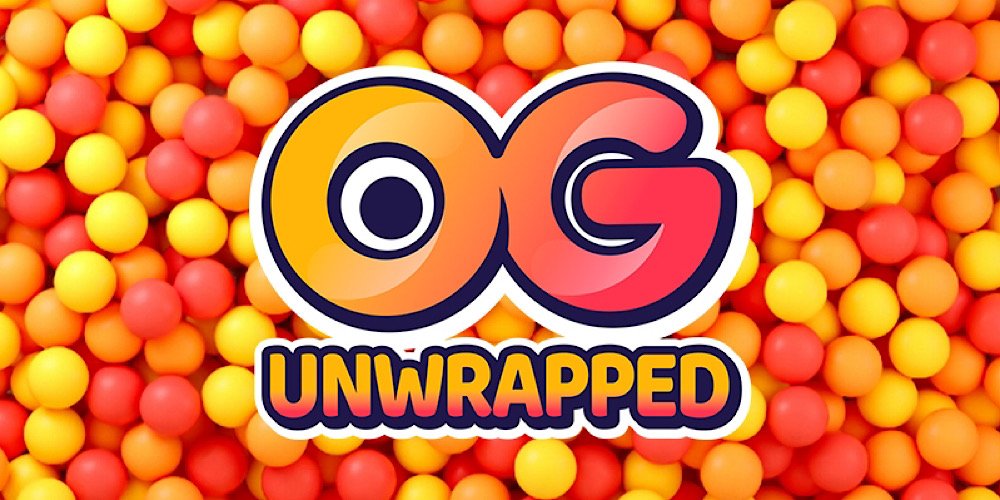 The first ever digital showcase from Outright Games delivers a stellar lineup of exciting family friendly titles featuring some iconic properties known the world over by players of all ages. All of the titles shown at Outright Unwrapped 2022 will launch within the next 12 months, such as the next chapter in Outright’s extension of their PAW Patrol titles as well as the mind-blowing reveal of their Justice League title.

Games of DAYNE was kindly invited to attend an exclusive showing of Outright Unwrapped last week and alongside the release of the showcase to the public mere moments ago, I can finally talk about these exciting announcements.

OG Unwrapped 2022 can be viewed in it’s entirety here and if you scroll below this video, you’ll see a brief breakdown of all of the games featured.

Racing onto our screens from developer 3D Clouds, PAW Patrol: Grand Prix brings the Uber-popular pups to the race track for some PAWsome kart-racing madness. Featuring 11 tracks, customisable karts, sneaky obstacles from Mayor Humdinger and more, players can utilise power-ups to have a blast on the track with up to 4 players locally. Continuing Outright Games‘ trio of PAW Patrol titles, this cute kart racer is poised to steal the hearts of our young ones with its accessibility options, genuine PAW Patrol charm and action.

Developed by A Heartful of Games, DreamWorks Dragons: Legend of the Nine Realms thrusts players into the exciting world of the charming dragon franchise that has become ever popular through a number of films and television series. Playing as Plowhorn, Wu & Wei and Feathers, with the ability to switch between the dragons at will, players can upgrade the skillset of their dragons as they explore the realms in search of Thunder’s family. 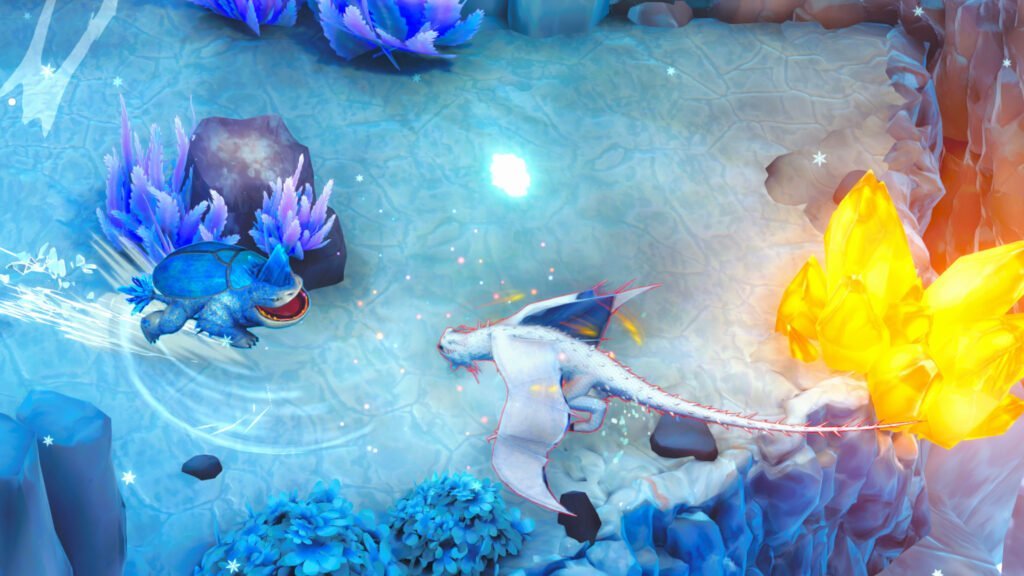 This single player title looks to feature the heart and charm of the adventures seen on the big and small screens, from its faithful visual presentation and simplistic gameplay elements, DreamWorks Dragons: Legends of the Nine Realms sets out to take us on an exciting and heroic adventure through underground dragon kingdoms to rescue Thunder’s lost family.

Become an L.O.L. Surprise! doll and collect special versions of your character as you take on challenges to deliver exciting fashion shows and music concerts across 30 stages and 5 iconic cities such as New York, Paris and Tokyo. Up to 4 players can work together in this outrageous arcade fashion game from Xaloc Studios.

Based on the animated series that launched at the beginning of the year on Paramount+, Star Trek Prodigy: Supernova aims to recruit the next generation into the Star Trek universe in a playful, intergalactic adventure that takes six alien teenagers on a quest for hope and salvation. Playing as Dal R’El and Gwyndala, either solo or co-operatively, to race against time before supernova destroys everything, puzzles, robot showdowns and more await the heroes as they set out to save their friends. The alien worlds of Orisi, Mires and Taresse each offer up their own unique challenges and mysteries, containing iconic trinkets from the Star Trek franchise to customise the Protostar. As someone who has made it 31 years without having seen anything Star Trek related with the exception of the animated series that has inspired this title, I am definitely looking forward to entering the fandom with this action packed adventure.

Undoubtedly the highlight of the first ever digital showcase from Outright Games was the bombshell announcement of an upcoming Justice League title. While only the briefest of teasers was shown for the action adventure titles from PHL Collective, it’s safe to say this is one to keep our eyes on as more comes to light in the future ahead of its release next year.

Outright Games are the undisputed leaders of family friendly experiences, bringing the most iconic franchises to the video game medium in a manner that is accesible and enjoyable for players of all ages. With an exciting back catalogue and a seemingly never-ending slate of exciting announcements such as these, the legendary publisher is poised to continue to win the hearts of our youngest players with big-name franchises that some of us have grown up with for decades or have only been introduced to as we grow with our children.

OG Unwrapped 2022 was massive and a exciting debut into the digital showcase space that delivered reveals big and small that undeniably appeal to the broadest range of players. Outright Games have given us a host of things to look forward to over the next 12 months that I personally can’t wait to share with my children.