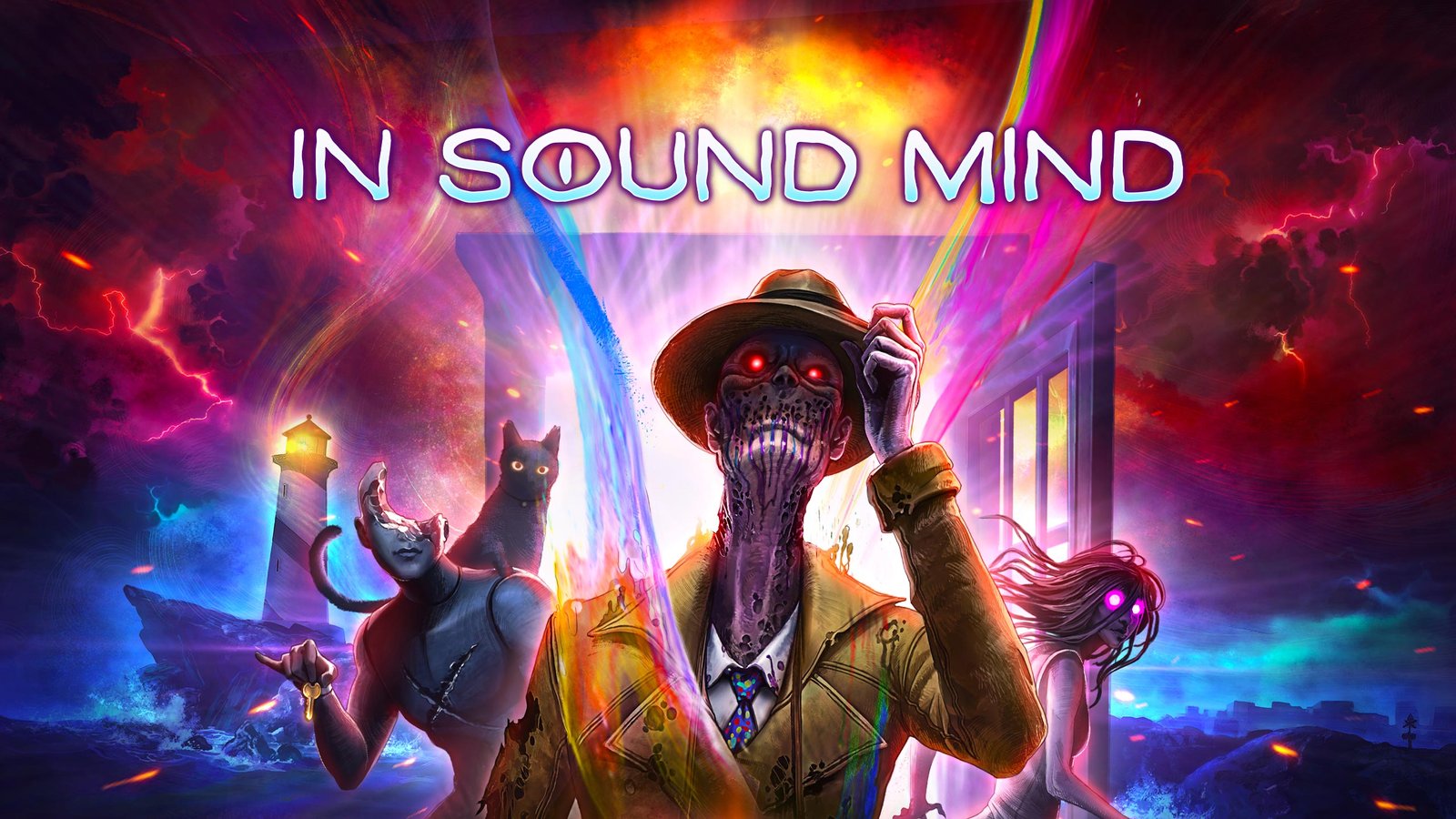 Curiosity is a feeling and theme that is consistently present throughout In Sound Mind. Despite being branded as a psychological horror, there is very little to fear or by tormented by, instead the emphasis certainly leans towards the psychological aspect, offering up a surprisingly imaginative and interesting concept in this first-person experience.

The manipulation and interpretation of sanity, for both the amnesiac protagonist, psychiatrist Desmond Wales, and the characters that find themselves trapped in the madness, is wonderfully realised however, and is accompanied by atmospheric tension that keeps things unpredictable. While the gameplay feels bogged by the same formula that plagues most entries in the genre, its quirkiness and world of oddities that inhabit it help the light shine brighter on In Sound Mind than it otherwise would.

Desmond’s professional life has been devoted to helping those struggling with various mental health issues. Four of his patients succumb to their demons when a mysterious chemical infiltrates the town of Milton Haven and only by delving into their memories via tape recordings of their sessions can they finally find peace and move on. The spiritual aspect of the premise is certainly interesting and the supernatural, psychological or twisted reality that follows suit does an excellent job of keeping the narrative mysterious and engaging. 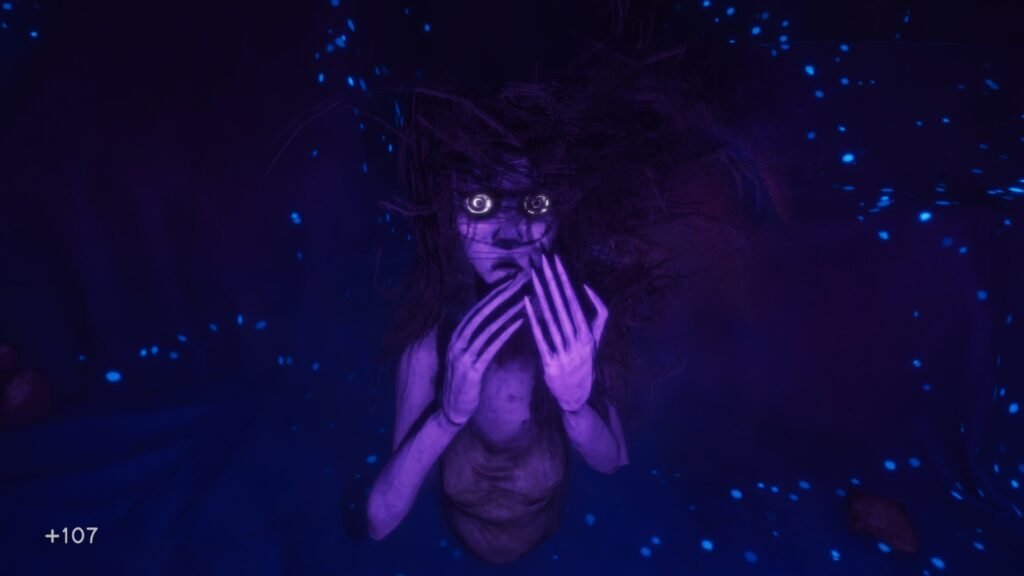 Each of these cleverly written subplots weave with the overall story in a manner that is more satisfying than it may seem from the early going. Themes of loneliness, depression and other mental health issues are explored and their implications and tolls they took on the four troubled patients make for a compelling adventure that admittedly keeps the tone sombre for the most part. While the traumas of mental health remain consistent throughout the near 10-hour adventure, the horror elements are barely present to begin with and almost disappear entirely in the second half of the game. 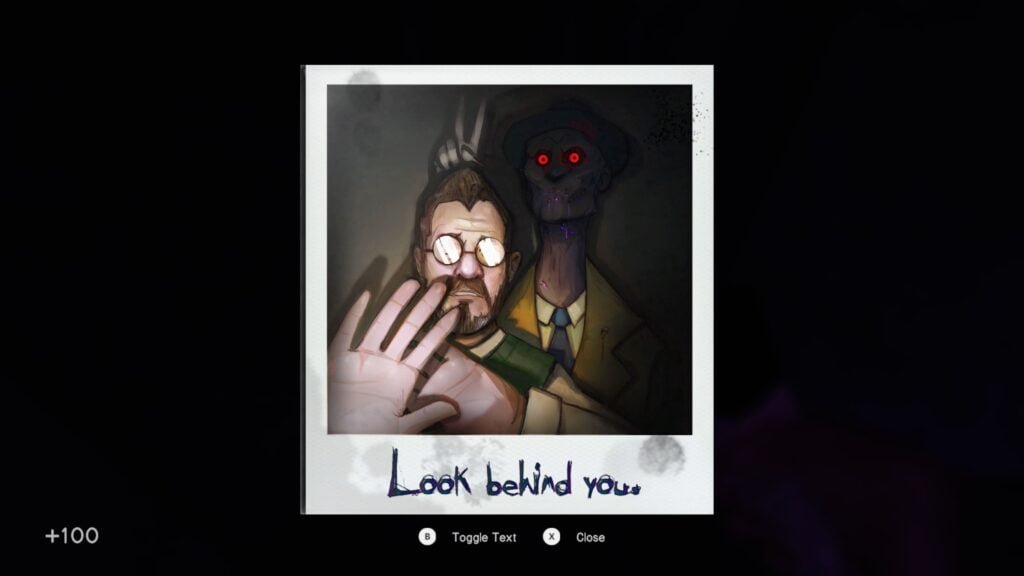 It’s a shame considering how well In Sound Mind manages to capture your attention in all aspects excluding its primary genre. There’s a handful of instances that could be confused as ‘jump scares’ to players less experienced in the sea of copy and paste horror titles from the last decade at least but fans of the genre will be left unscared and emotionally unscathed. This title would greatly benefit by excluding the word ‘horror’ from its description to prevent players going in and hoping for an experience full of frights and suspense and thus avoiding the inevitable disappointment their omission provides. 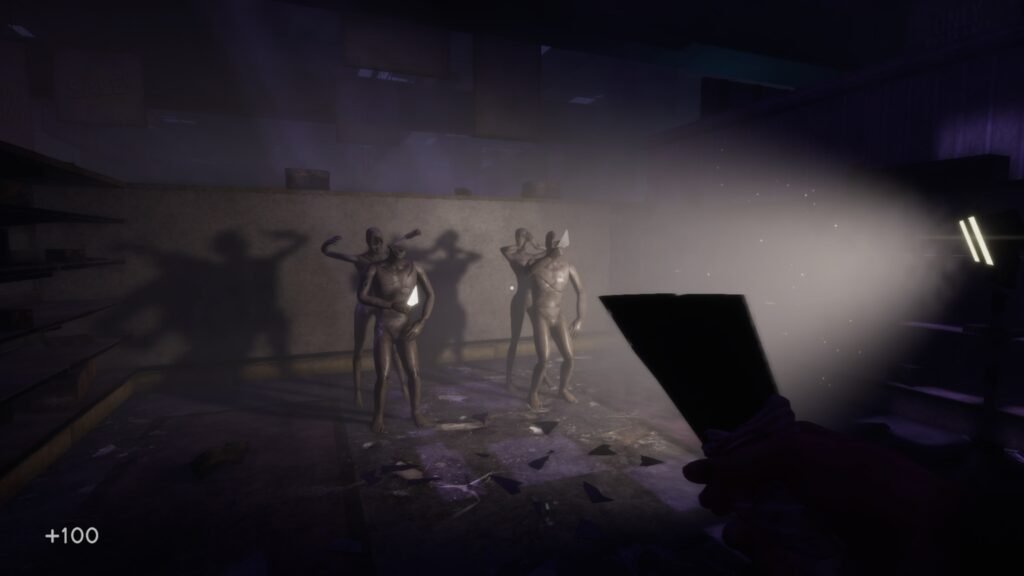 Exploration takes place in small, semi-open environments that are full of things to collect, ammo and puzzles to solve. The puzzles are well implemented and some of them are really fun to solve. There is a sequence early in the game that revolves around the player using the reflection from a broken mirror shard to identify objects of interest and to repel are supernatural foe. It was unique, cool and worked very well in establishing a unique series of events for the player to solve in order to save the day.

This mirror shard, like all other objects and mechanics, stay with the player when they return to the hub world between the tape sequences and can be used to open up new explorable areas full of new puzzles and things to find. The only meaningful collectibles are coloured pills that upgrade the players core stats relative to the colour of the pill such as health or stamina. 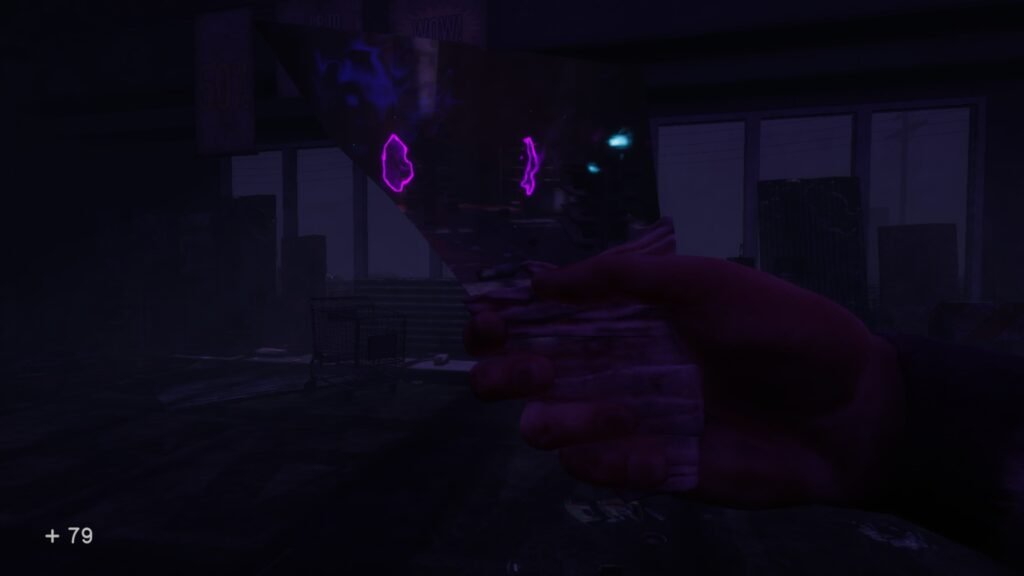 Visually interesting at every turn, from its playfully helpful and comedic mannequin encounters to the shootouts with the crazed, patrolling enemies in the clunky and unenjoyable gunplay sequences all the way to the wonderfully contrasting dark and gritty areas and bright flashes of colour, In Sound Mind has an aesthetic that manages to cleverly blend multiple styles and contrasts in a way that just works. The character models and assets within the environments are easily the weakest link of the visual chain but the environments themselves and some of the supernatural, psychedelic weirdness that takes place within them are undeniably impressive, and borderline abstract at times. 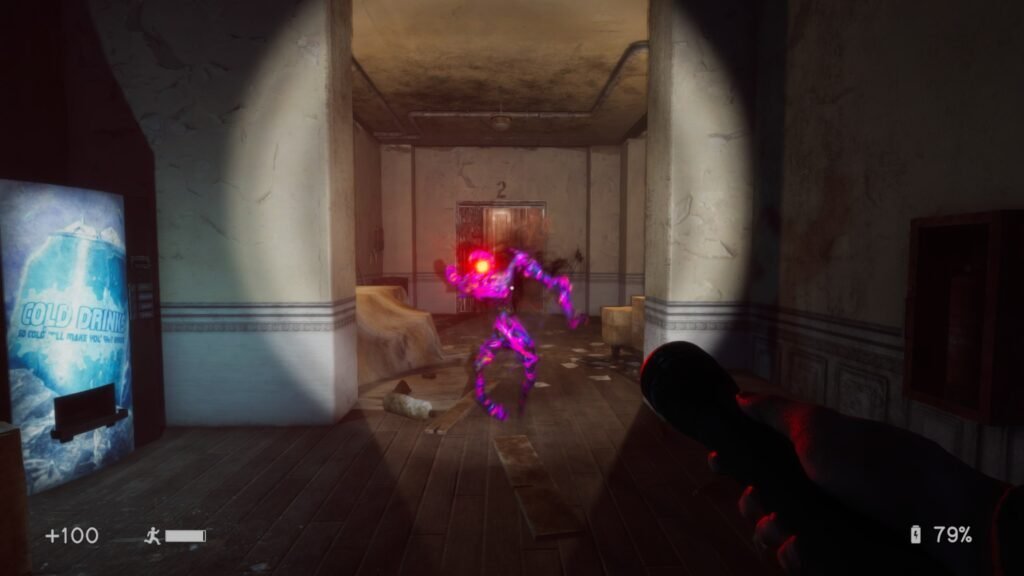 The atmospheric music works most of the time though its interruption with battle music in combat encounters does not work at all. This constant rise and fall of atmosphere and combat balancing act results in both coming across relatively weak and failing to meaningfully enhance the experience in favour of either. The voice acting is decent, despite some campy dialogue, and the sound design overall is pretty solid. Even though the overall tone of the audio-visual presentation is inconsistent to say the least, the end result is a presentation that feels like a jack of all trades but master of none type deal. 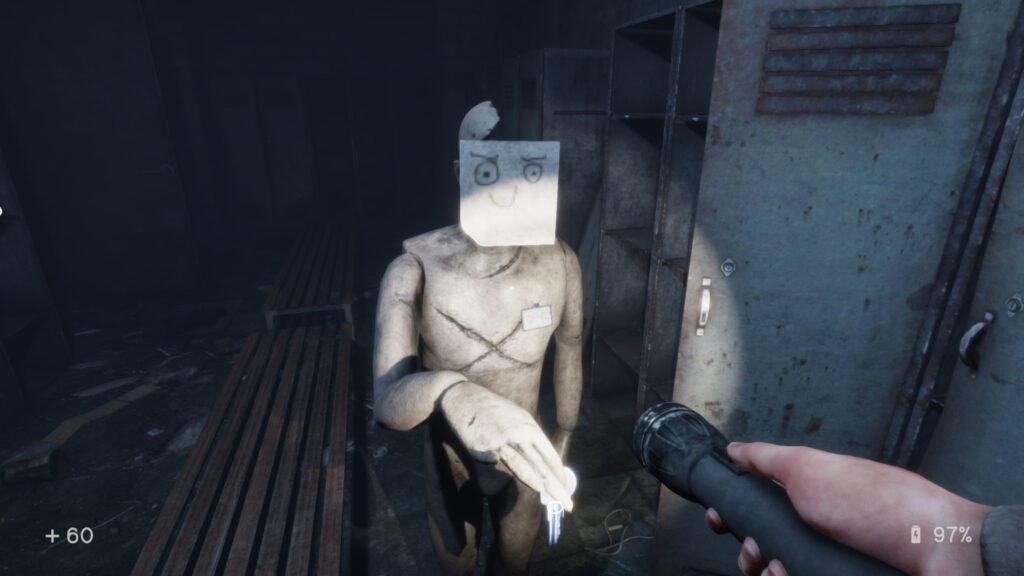 Weak gunplay, lack of horror elements and a general inconsistency with its score hinder the potential of In Sound Mind’s ability to feel more immersive and atmospheric. The dreamlike nature of the tape sequences, the comedic elements of the mannequins in particular and the genuinely interesting puzzles keep the experience far from flat. Fun visual moments, an interesting story and unexpected lean in to adventuring rather than scares, In Sound Mind is an enjoyable way to spend 10 hours that offers a little food for thought in regards to the mental health issues at the heart of it all. Oh, and you CAN pet the cat.

– Lacks the horror element of its ‘psychological horror’ listing Developed by: We Create Stuff