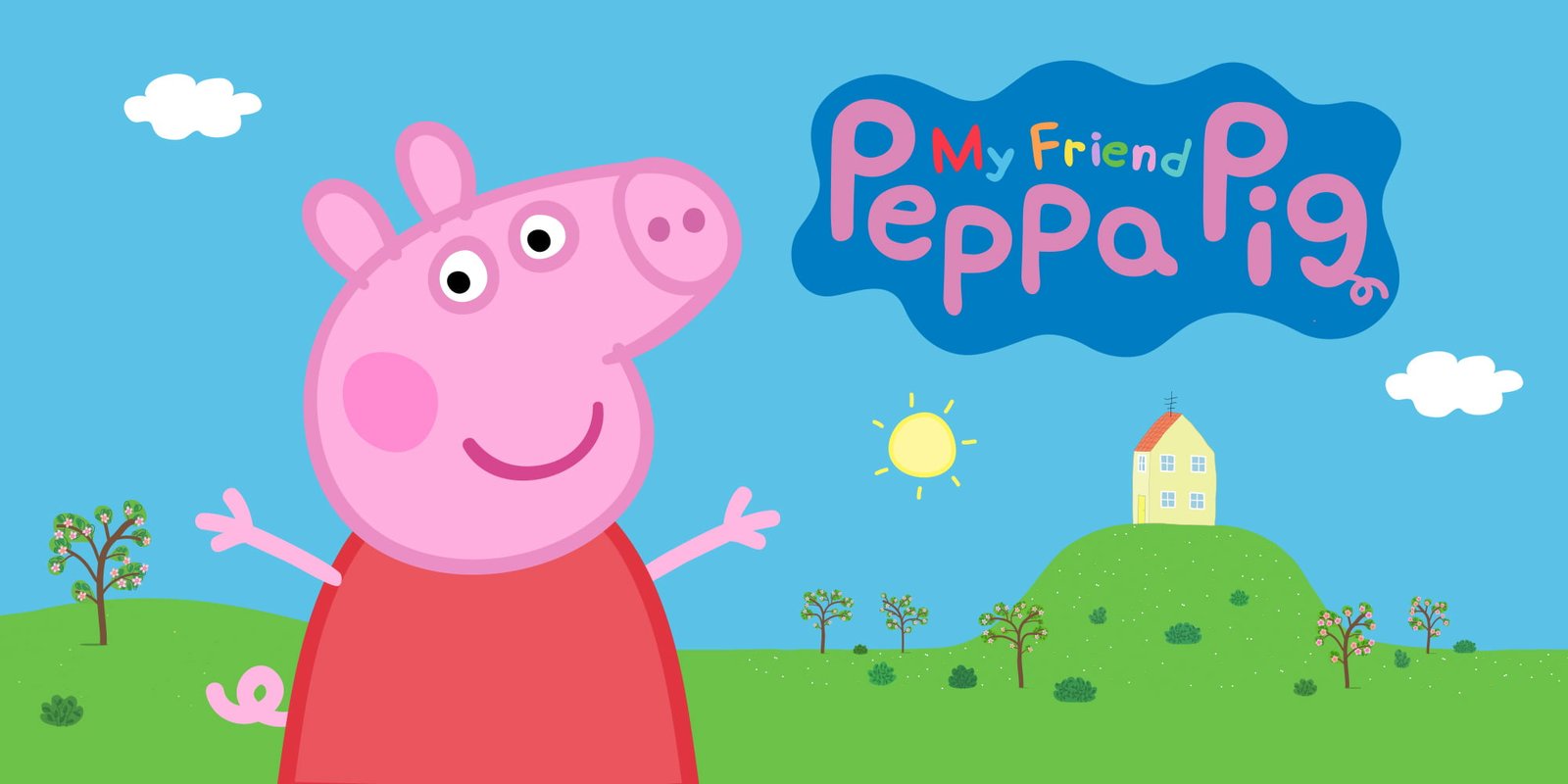 Peppa Pig is a franchise that took the children’s world by storm. My home is riddled with merchandise such as clothing, toys (including countless musical variants…), books and more. I remember first seeing the announcement trailer and thinking “my kids are going to lose their minds”.

Having shown the above trailer to my kids the next day at a more appropriate hour than I first saw it, their reaction was beautiful. They were so excited, screaming out the names of everyone as they recognised them and I knew that My Friend Peppa Pig was going to rock the households of children worldwide.

The official synopsis for My Friend Peppa Pig reads;

“Have a fun-filled adventure by becoming Peppa Pig’s new friend! Create and dress your character, ring Peppa’s doorbell, and begin a story that’s all up to you. Peppa suggests activities everywhere you go – help Daddy Pig find his glasses, follow the animal tracks in the Forest, splash in muddy puddles, and much more! It’s just like being in an episode of the TV show, where all your favorite characters are excited to meet you. From the Beach to the Museum and even Potato City, every playtime is a new experience with your friend Peppa Pig.”

As I began my demo experience I was immediately drawn to how clever the game was with its simplicity. I feel comfortable in the thought that even my 3 year old son, Hunter, is going to be able to pick this up, wander around and enjoy himself with little difficulty.

Is Hunter going to see the credits roll? I actually feel as though he might. The simplicity of the gameplay is perfect for the youngest of players, merely moving across the screen in side-scroller fashion though with a bit more dimension. Interacting with things is simple and the sheer variety of these simple interactions is impressive. In the first few seconds of gameplay there was a puddle to interact with and all you do is jump in it, splashing mud and water around. I won’t lie, I jumped in the puddle for longer than a 30 year old man should care to admit. It was fun! I was imagining how my children would feel with this type of interaction, as much to my chagrin, jumping in puddles is something they love to do… 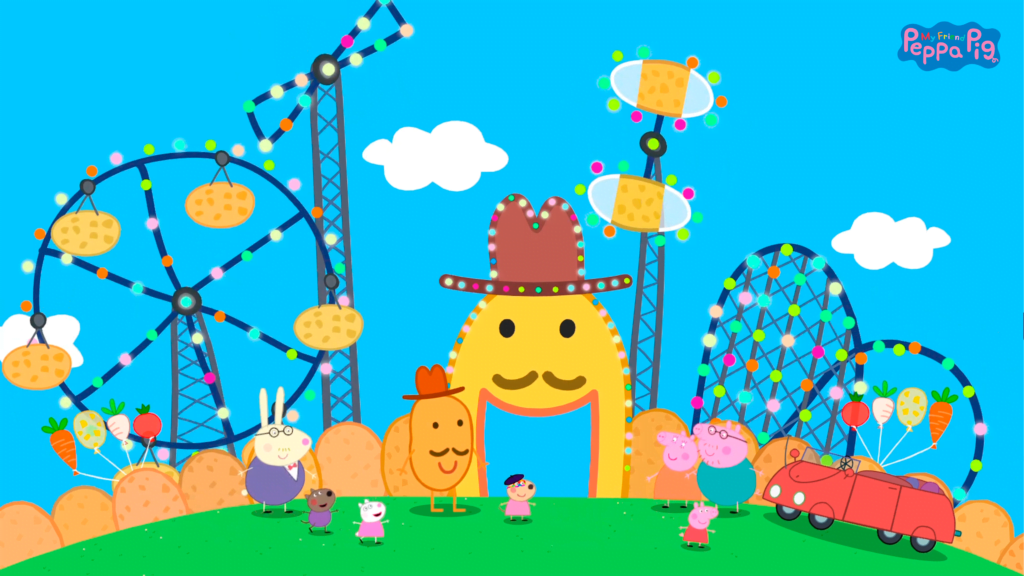 Some of the activities were great in the sense that My Friend Peppa Pig is just as focused on educating its young players as it is with entertaining them. One section had me picking up bottles and other recyclables that had been left laying around and disposing of them correctly in the nearby bins. It’s this subtle integration of education with the interactivity that help My Friend Peppa Pig stand out as a great example of how video games can be informative and shape the young and impressionable minds of its players. The demo opened with a character customisation screen that was surprisingly plentiful. You could choose what type of animal to be, body shape, colours, glasses, hats… for a children’s game I was spoilt for choice and its this light level of creative freedom that I believe will appeal to the youngest of players. The world looks, sounds and feels like the world of Peppa Pig which adds to the immersion for the intended audience. As someone who has managed to escape seeing too much of the show, despite it being on in the background with regularity, it looks like the show to a relative outsider and that speaks volumes to the level of commitment the team at Petoons Studio have put in to creating a genuine experience. My Friend Peppa Pig, from my brief time with it, is shaping up to be a great game for those of us with kids. There’s a guilty pleasure to this type of game that I personally succumb to and I’m looking forward to the relaxing escapades of my custom character in the world of Peppa Pig, and possibly learning a thing or two in the process!