(Reviewed on Steam by Games of DAYNE)

Alan Sharp wants to be a lot of things, an ambitious experiment from the two developer team that comprise Mystive Studios. An episodic first person horror with puzzle solving elements from the perspective of Sam Whithers, formerly the assistant of the titular detective, allows for some diverse mechanics to come together in an ultimately thrilling and genuinely terrifying crime investigation.

Chapter 0: Prologue sets a grisly scene. A nine year old boy has been violently murdered and his parents are now missing. Sam is sent to investigate and the lines between senseless violence and potential supernatural involvement begin to blur, sending Sam’s mind on a journey of self-doubt and questioning reality as he confronts the horrors that reside in the victim’s family home.

A child murdered. His parents missing. Claims of supernatural elements at play. The premise of this instalment paints a disturbing picture from the get go, particularly as it relates to the death of a child. The twisted forces that plague the home were concerns raised by the victim’s father, understandably discarded by authorities. It doesn’t take long before Sam and the player realise that paranormal activity is without question a force that has played a part in the tragedy. But how? Why? And how does this relate to the death of an innocent young boy? Alan Sharp – Chapter 0: Prologue consistently raises questions but it does a great job of answering some along the way while introducing new ones to take their place. 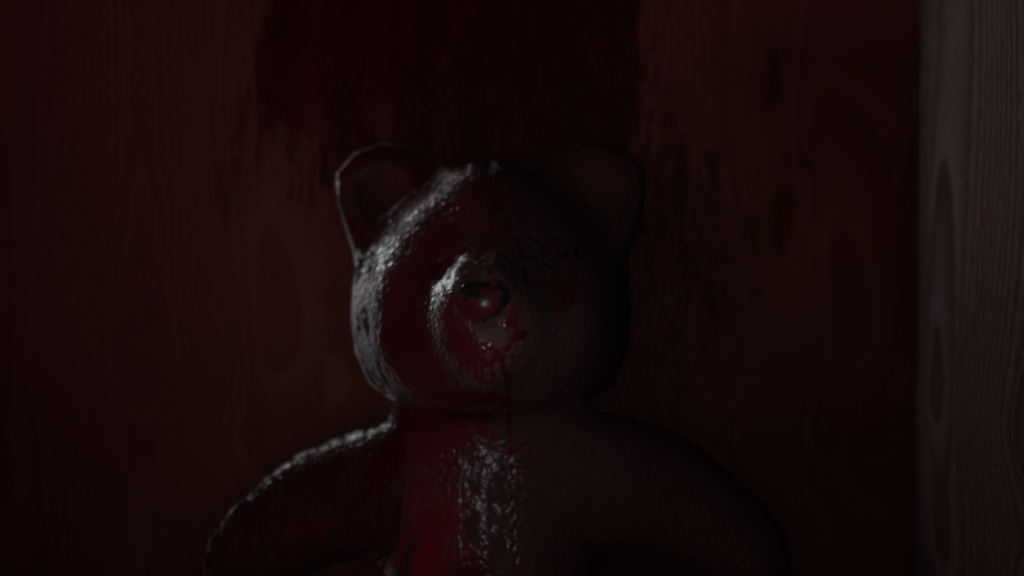 The broader narrative of the Alan Sharp saga as a whole is poised to deliver one of the most unique, unsettling and thrilling experiences I’ve played in a long time. This introduction to the world of Alan Sharp delivers a satisfying self-contained story while clearly setting up plot points to be explored in future episodes. Some seem larger in scope while others feel like they may have quieter, more intimate ramifications for the small cast of characters already introduced. 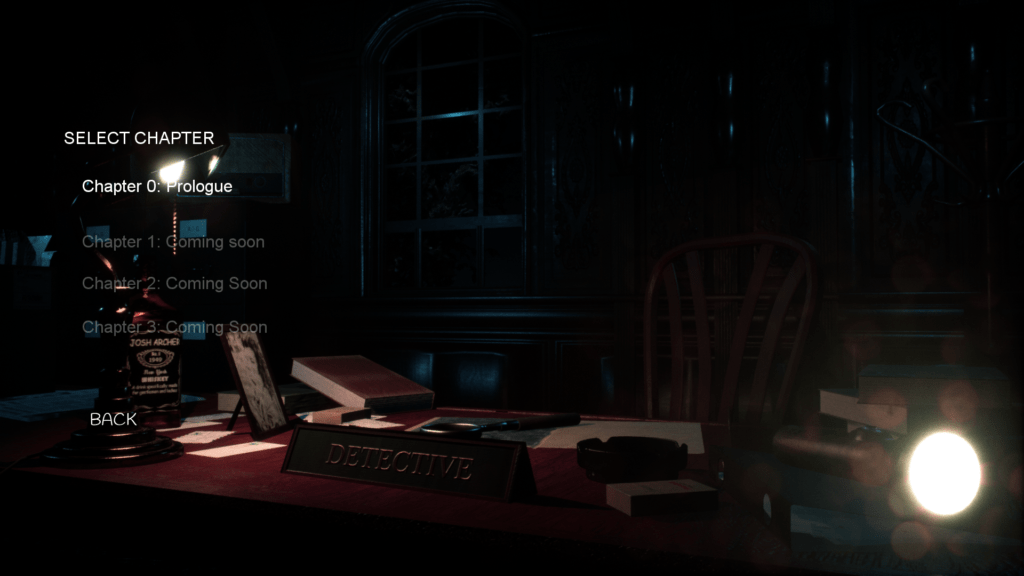 The relationship between Sam and Alan Sharp seems irreparably fractured. Once partners the pair split after the death of Alan’s daughter, sending him spiralling into depression while Sam continued to push through his work. Insight into their former partnership is given and some memories are relived as a result of the supernatural situation unfolding at the crime scene. What happened tore them apart and I can’t help but feel this will be much further explored in future episodes. Equipped with only a flashlight and a journal, Sam must investigate the house, find clues and collect objects to solve environmental puzzles. It makes sense to have puzzle based gameplay considering Sam is a detective and the puzzles work well. They are clever, not overly complicated and a breadcrumb trail of clues gives the player enough information to solve them with minimal hassle of exploration of the house is thorough. 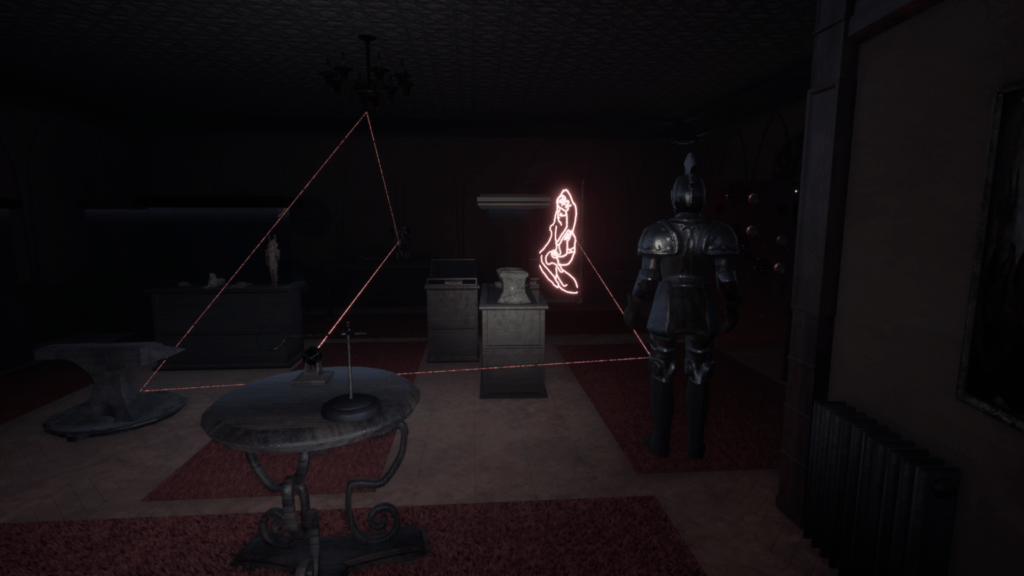 Exploring the house and solving puzzles to access new rooms is essentially the means for progression. The house feels empty in the sense that the tragedy itself and the disappearance of the victim’s parents have left the house as it was on the night of the crime. Sam may be physically alone while exploring it but the otherworldly presence keeps tensions high. 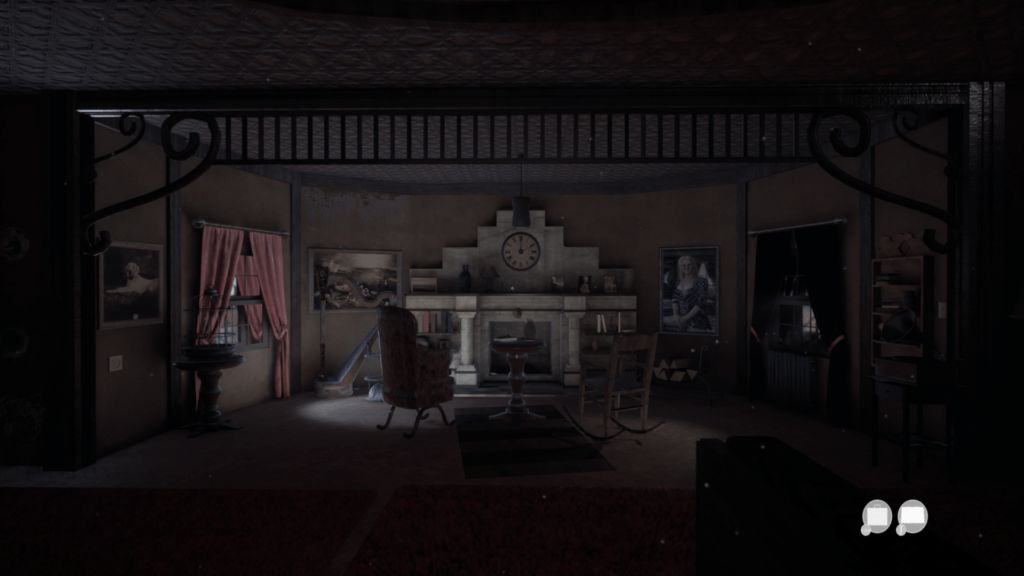 The whispers of a child, creaking floors, thumping, doors opening and closing on their own and demonic groaning and growling are genuinely terrifying. One particular audio cue sent shivers down my spine in each of its sparingly used instances. “Pssssst”. It seems harmless in text form but the sharp, swift attention seeking noise unexpectedly thwarted my concentration and sent me into a panic without fail. Sound design is so well integrated that it understandably leads to Sam questioning his own sanity. 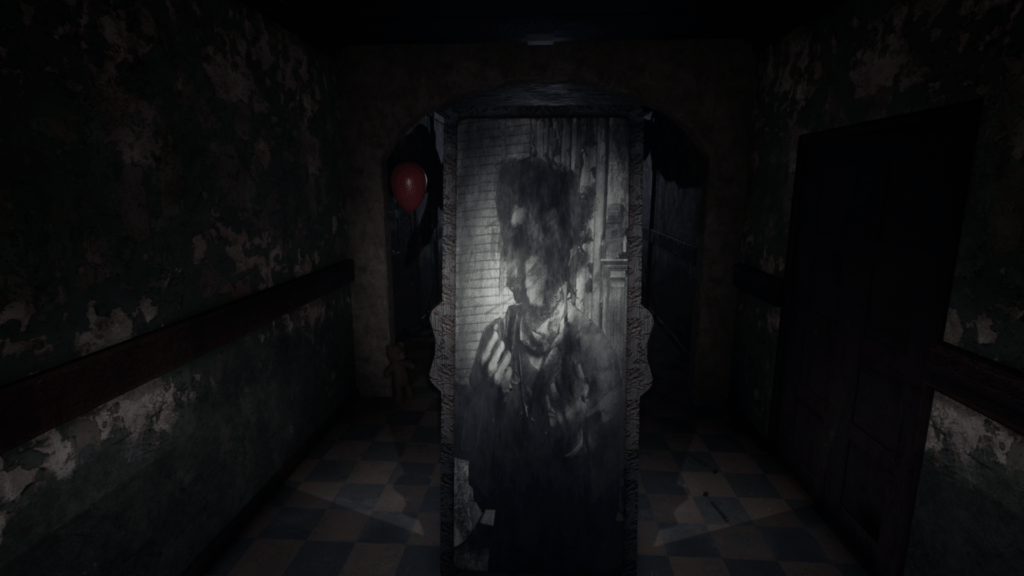 Chapter 0: Prologue is a little visually inconsistent. The environment is pretty detailed but the objects that inhabit it lack polish and on occasion can be distracting, particularly if it can’t be interacted with. Considering this was made with no outside funding by the team of two however is remarkable. The character models for Sam and Alan have the most attention to detail but the supernatural things that go bump in the night don’t slack in the visual department. Without going into spoilers they are effectively creepy and disturbing. The simplistic overall art design compliments the incredible atmospheric tension and strikingly disturbing sound design. Undoubtedly inspired by genre greats such as Layers of Fear, Outlast and hints of Sherlock Holmes on the mystery side, horror fans have a lot to love. Alan Sharp is without doubt on the right path to being an excellently spooky, thrilling and interesting horror mystery experience with each new chapter. The backstories are interesting, the scares are ridiculously effective and the mythology that surrounds the supernatural events looks set to fascinate and equally disturb. Chapter 0: Prologue establishes the world effectively and does exactly what any good prologue should do, managing to do so in less than an hour. Much like its spectral inhabitants it grips you early and does its best to not let go. 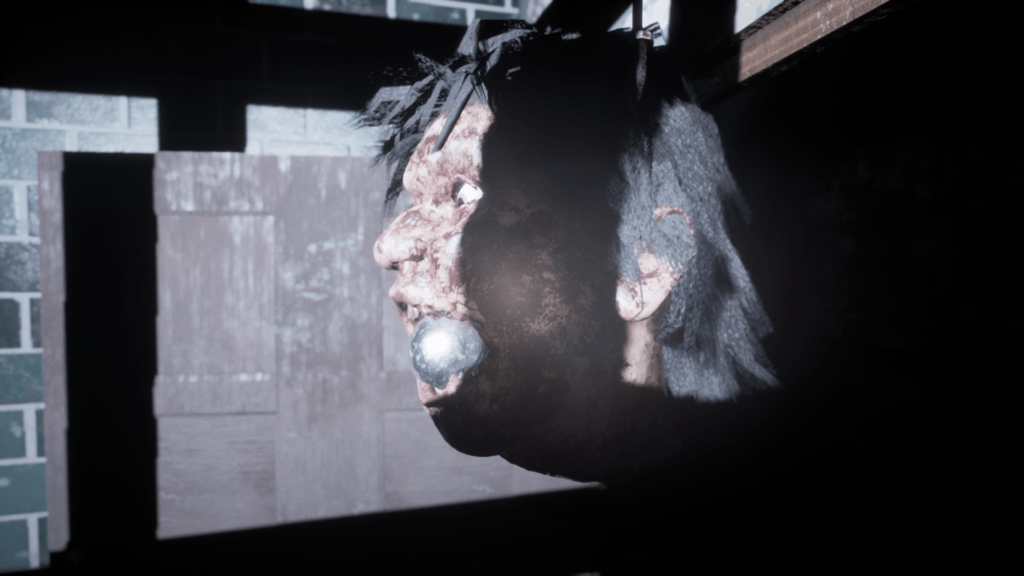 + Supernatural elements have a purpose 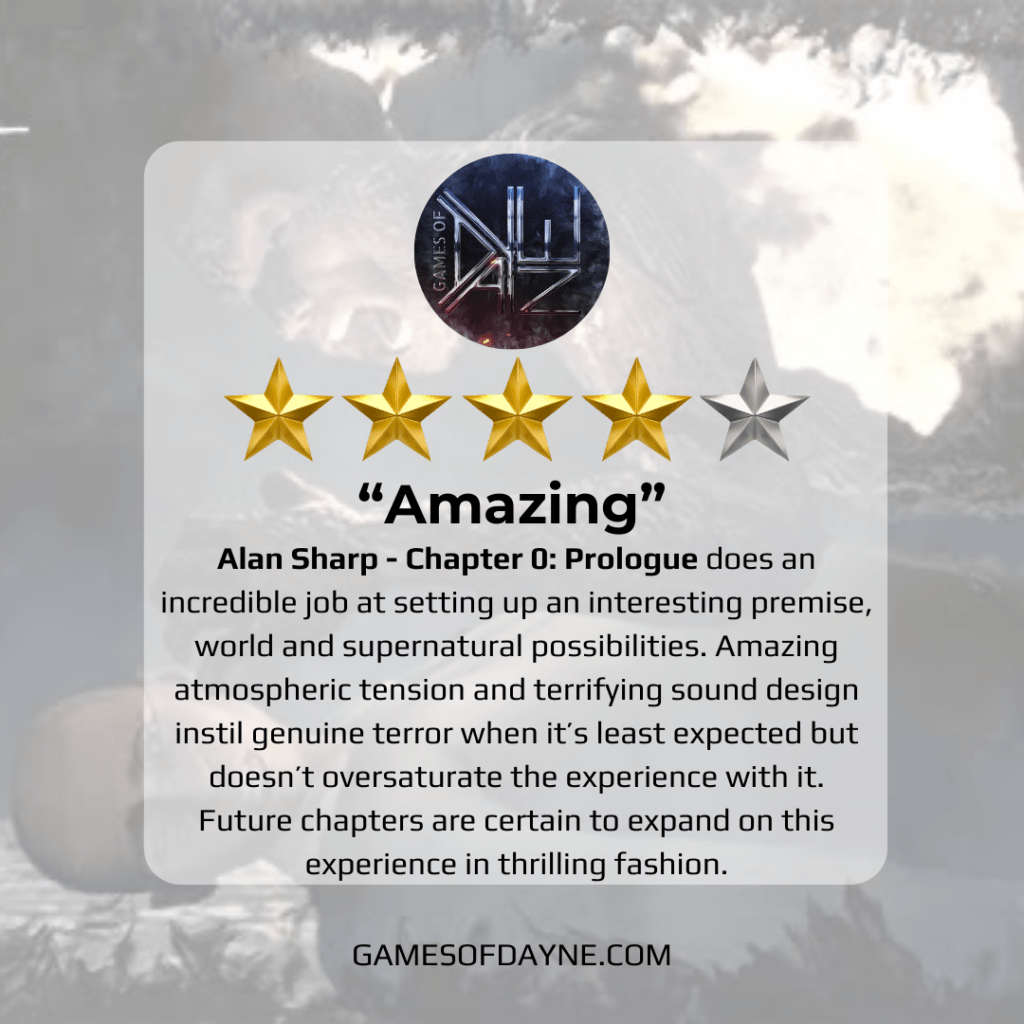