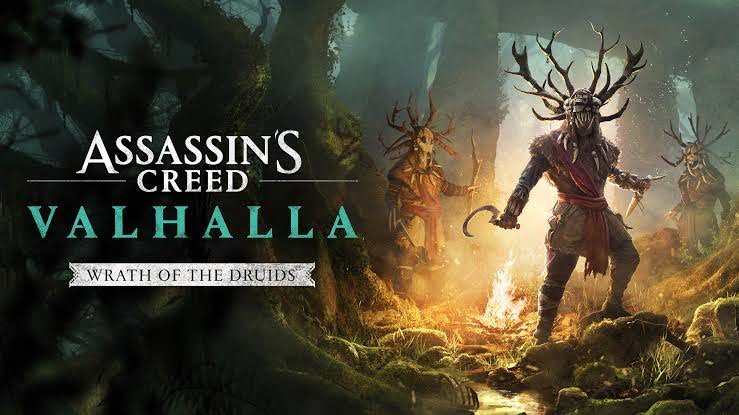 It’s been six months since the launch of Assassin’s Creed: Valhalla and after a handful of community events and smaller scale content the first story expansion has finally arrived in the form of Wrath of the Druids.

Eivor is requested by the King of Dublin to visit Ireland, home to new main and optional mission chains, more political drama and as per recent trends in the series, mystical and supernatural beings and happenings. With a beautiful new location to explore, secrets to discover, puzzles to solve and things to collect, Valhalla’s first story expansion is meaningful in terms of depth and also introduces some of the coolest enemies in the franchise to date.

My full review of Assassin’s Creed: Valhalla can be found HERE.

The story itself, much like the base game, is mired in political drama and power struggles. Forging alliances, defeating the enemy forces of those who oppose the King and securing trade routes bog down majority of the approximately six hour main story. Lack of mission variety holds the expansion back, treading familiar waters as opposed to introducing new and exciting mission types. 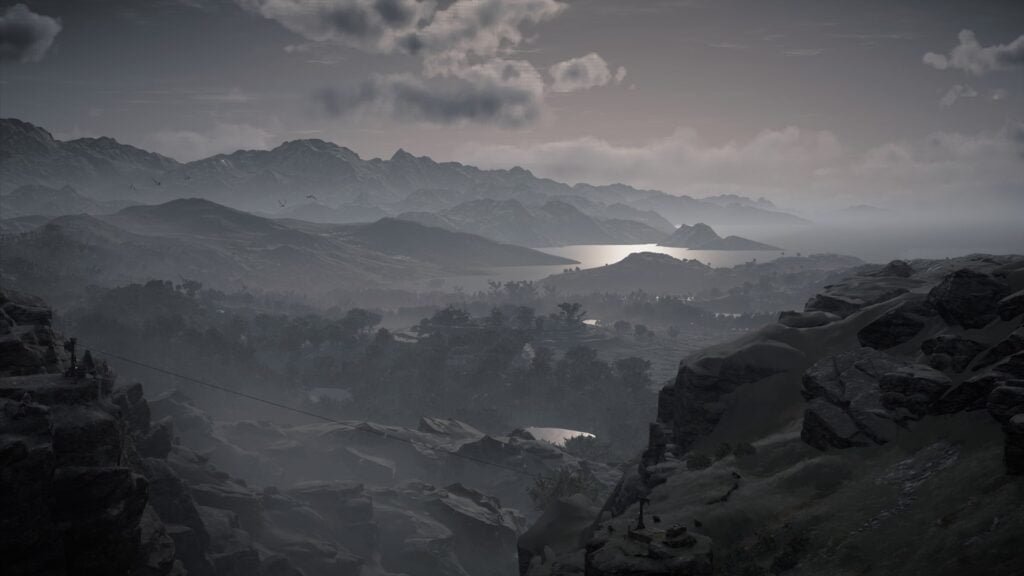 The introduction of the Royal Demands, quests that can be acquired from pigeon coops, are a step back if anything by tasking the player with the likes of clearing outposts, defeating designated targets and stealing items. For players who have already conquered all of Valhalla’s base game this will likely feel too simple and uninspired. 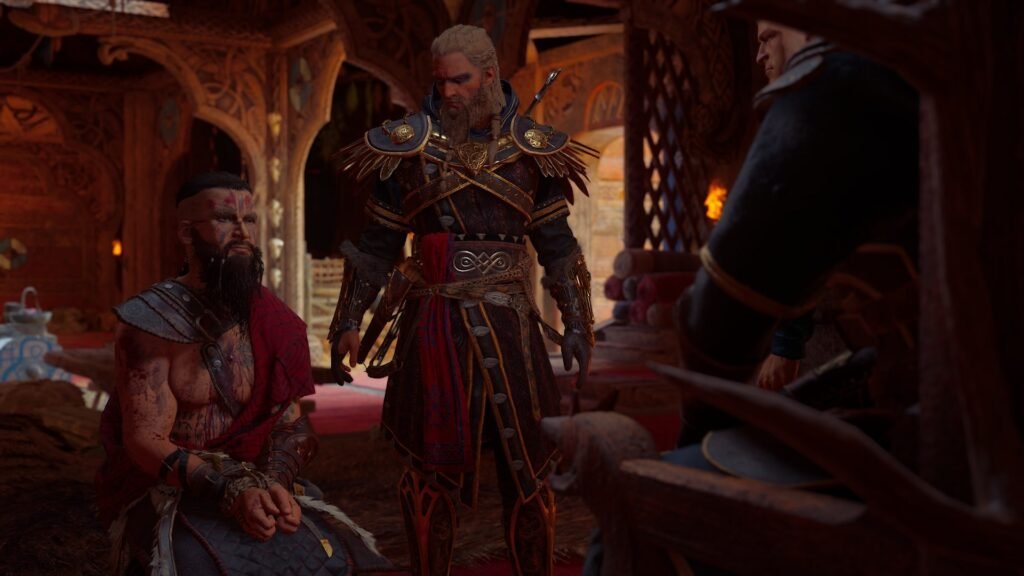 Additional elements to the Royal Demands include providing bonuses for avoiding detection or taking no damage for instance though these aren’t particularly meaningful and in the case of veteran franchise players, little to no actual challenge. Completing these missions helps with the influential gain over Ireland’s four regions which also opens up additional side missions and awards building resources, the latter an incentive that isn’t particularly enjoyable or worthwhile to pursue for players that aren’t completionists. Establishing trade posts that generate resources such as food or clothing that can be used to trade for gear is another new concept that isn’t particularly enjoyable or worthwhile. 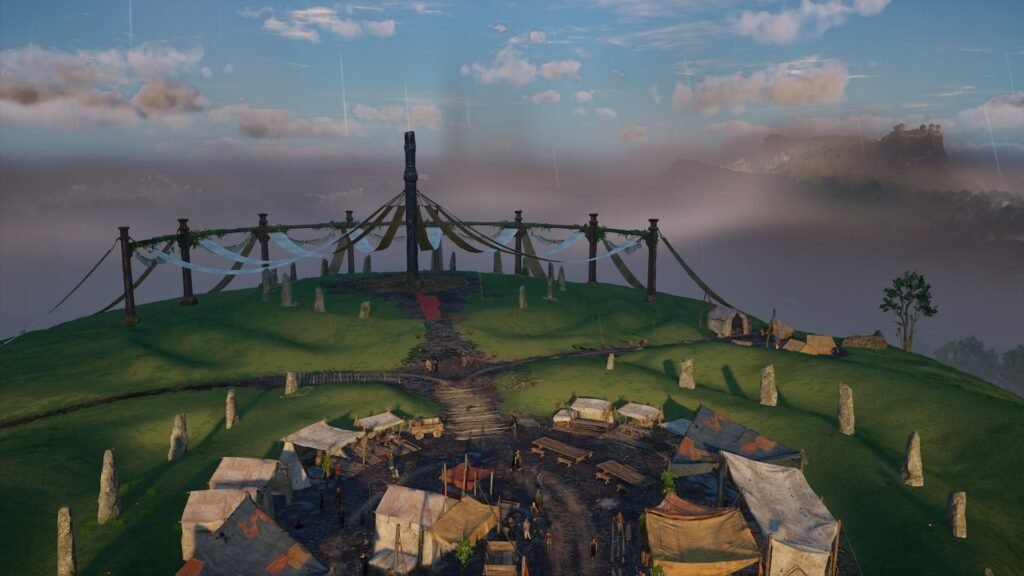 Playtime can be increased substantially with the wealth of optional missions, areas to complete and tracking down the interesting radicalised cult of druids known as the Children of Danu. The druids themselves are easily the most visually interesting enemy types to date with their ragged attire, menacing skeletal headwear and supernatural abilities that strike fear into the folks of Ireland. 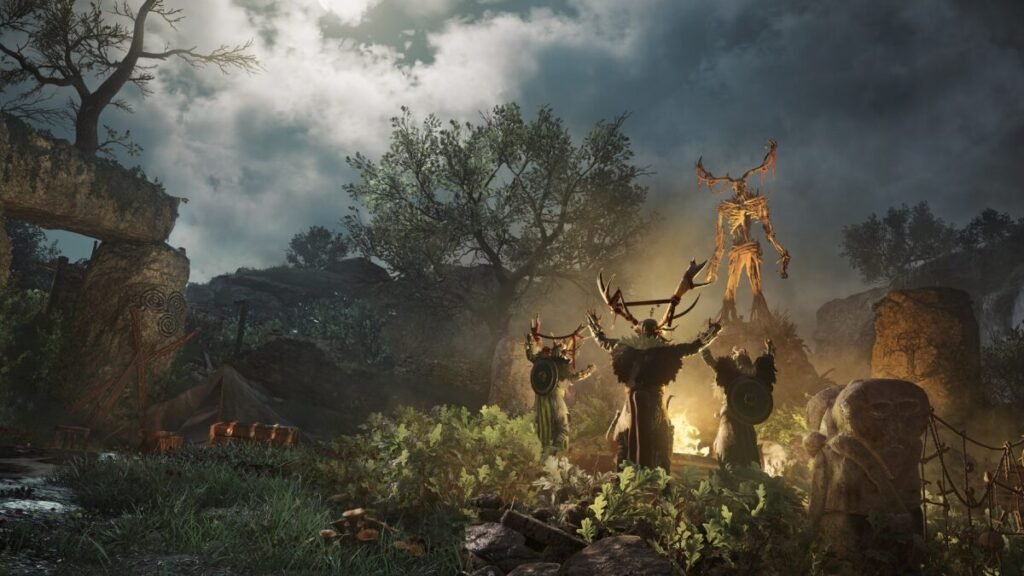 Their narrative arc, which intertwines with the Children of Danu and the advanced technology tied to the Isu, is by far the most interesting. Exploring their origins and purpose throughout the main story is fascinating and the combat encounters are approximately engaging due to their fearsome appearance and abilities. Their use of hallucinogenic gas affects Eivor’s perception of reality and in turn it appears as though they have magical abilities and can transform in surprising ways, a clever way to incorporate a supernatural element while maintaining a more grounded overall world. 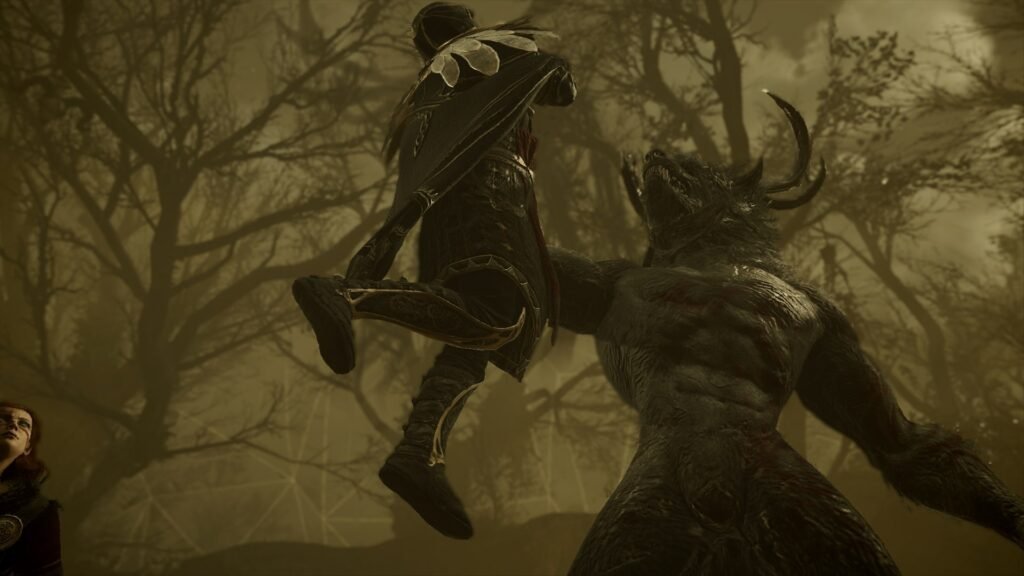 New abilities have been introduced which can be unlocked and upgraded by finding the Tomes of Knowledge books. The new abilities include allowing Eivor to summon an Irish wolfhound, utilise smoke bomb arrows and unleash a powerful headbutt, all of which are fun to experiment with, especially when upgraded. 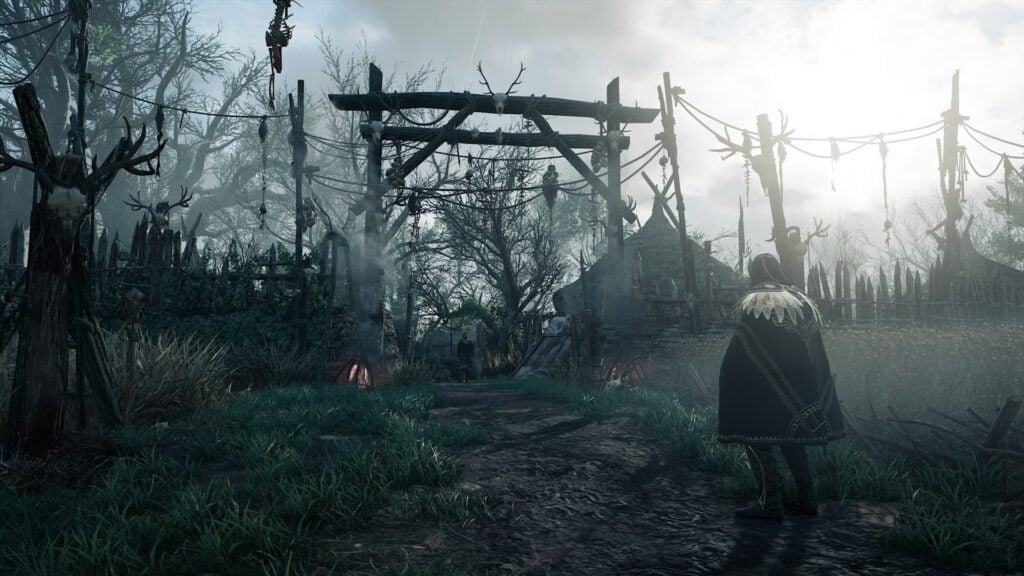 Ireland is beautifully realised visually, offering rolling hills, lush green plains and ominous forests that feel distinctly different to what England and Norway offer in the base game. With such a stunning backdrop to embark on this extended adventure Wrath of the Druids relies on the visual marvel of its environment and maniacal druids as the most meaningful new content. Unfortunately this expansion is merely more of the same in terms of gameplay and mission variety though Ireland and the druids do a damn good job of making it feel more interesting. 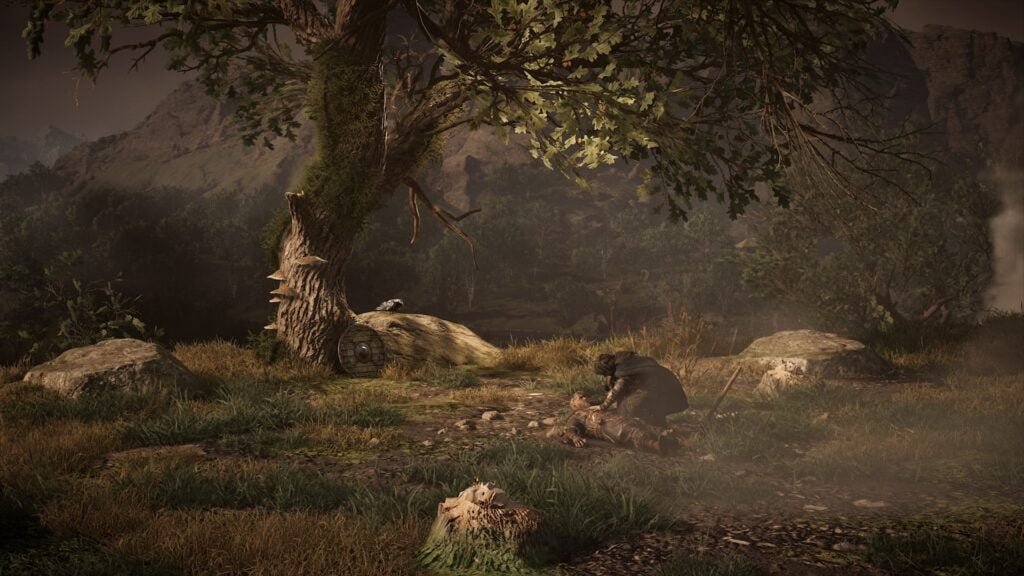 Wrath of the Druids main quest line doesn’t feel interesting outside of the pursuit of the Children of Danu and the newly introduced supporting characters do little to encourage an emotional investment from the player. For fans of Valhalla and Assassin’s Creed overall it’s a worthy voyage though casual players looking for new ideas, mechanics or simply variety will be disappointed.

+ Children of Danu and druid storylines

– Overall “more of the same” gameplay