First introduced in The Shapeshifting Detective, another FMV title developed by D’Avekki Studios released back in 2018, fictional August Radio hosts Poe and Munro star in their own spin-off Dark Nights With Poe and Munro.

Six episodes following a supernatural Twilight Zone-esque mystery of the week type format see the duo find themselves in precarious situations that they must solve. Riddled with hundreds of choices across branching story threads, Dark Nights With Poe and Munro features a number of alternate endings based on the numerous decisions made by the player. Shaping the narrative is fun, encourages replay and makes for an entertaining experience that wouldn’t work without its over the top theatrics from its titular characters.

Poe and Munro host a local radio show by the name of Radio August. Their musings frequently lead to listener interaction which is where the meat of the premise for each of the six episodes kicks off. John Pope “Poe” is extremely theatrical, performed over-dramatically by Klemens Koehring in a performance that may be seen as absurd and ridiculous in less capable hands. His charm and eccentricity add a dimension to the character that keep him fascinating to watch. 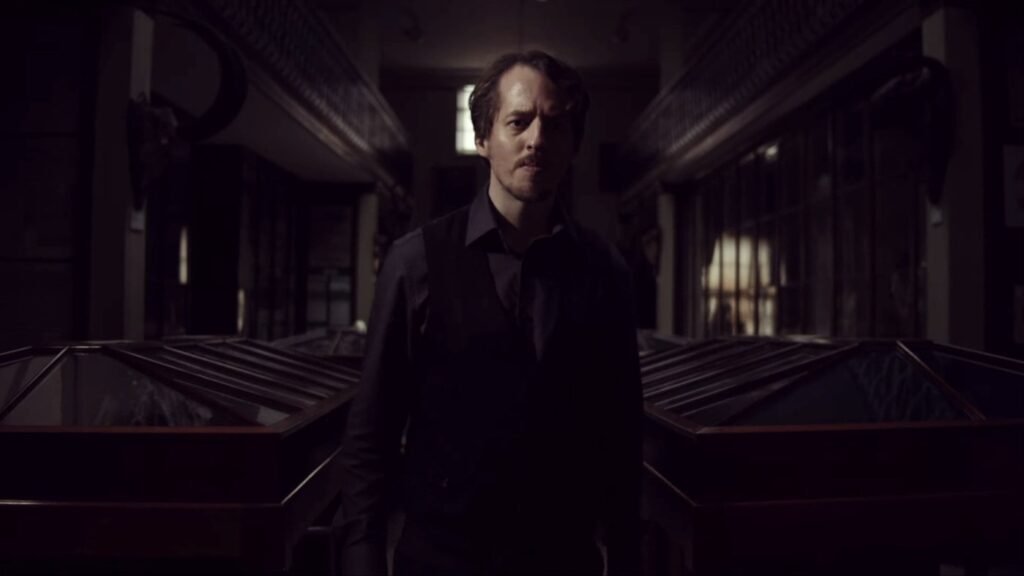 Opposite him is his forbidden love interest Ellis Munro. Despite having a wife and child Poe is unashamedly in love with Munro, a thread explored in both The Shapeshifting Detective and this prequel spin-off. Brilliantly portrayed by Leah Cunard, her performances oozes innocence, vulnerability and a flirtatious charm that offers a layer of sweetness to the pair’s dynamic. 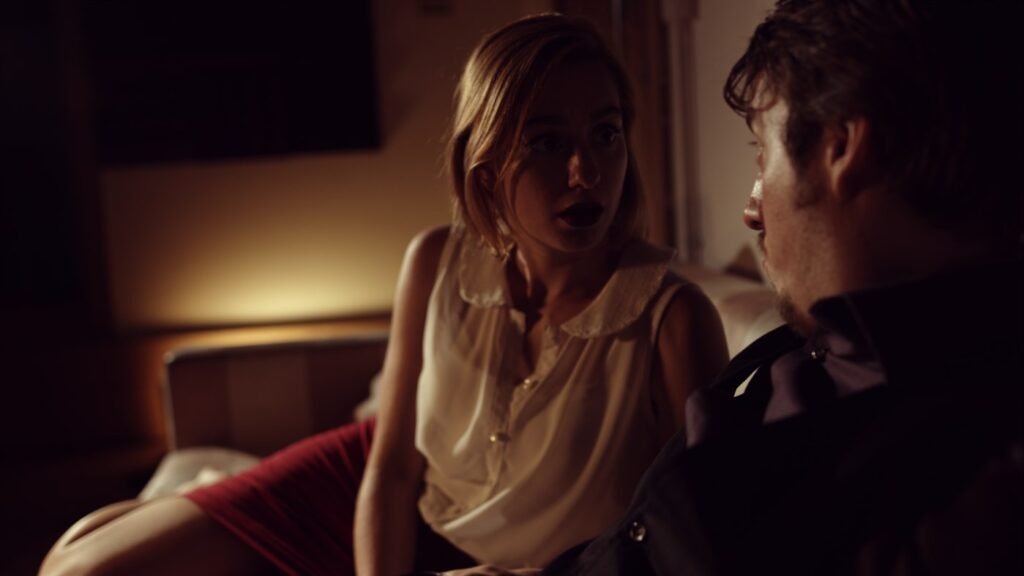 Players are soon introduced to the types of choices at their disposal to shape the narrative with decisions that can have either minor or major influence on the outcome of the endings. As a FMV (full motion video) experience these interactions are on screen prompts such as objects, buttons on their radio controls or even the characters themselves. For example a mobile phone and a switch on the radio switchboard may be the choices at hand, interacting with the phone may answer it or make a call while interacting with the switch may cut a caller off. 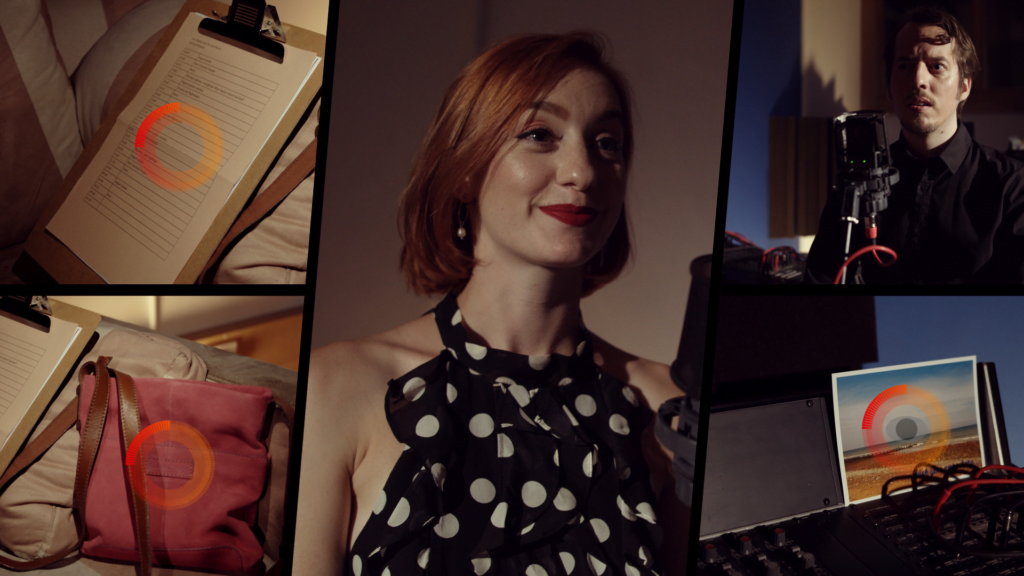 In most scenarios the options presented will be in the context of the scene and the presumed result plays out accordingly. A number of situations are more ambiguous with interaction with a particular choice results in an outcome that wasn’t obvious, intended or even desirable. The lack of clarity surrounding some of the choices makes it difficult to lead the story in the desired direction and causes a little frustration though not enough to act as a deterrent. 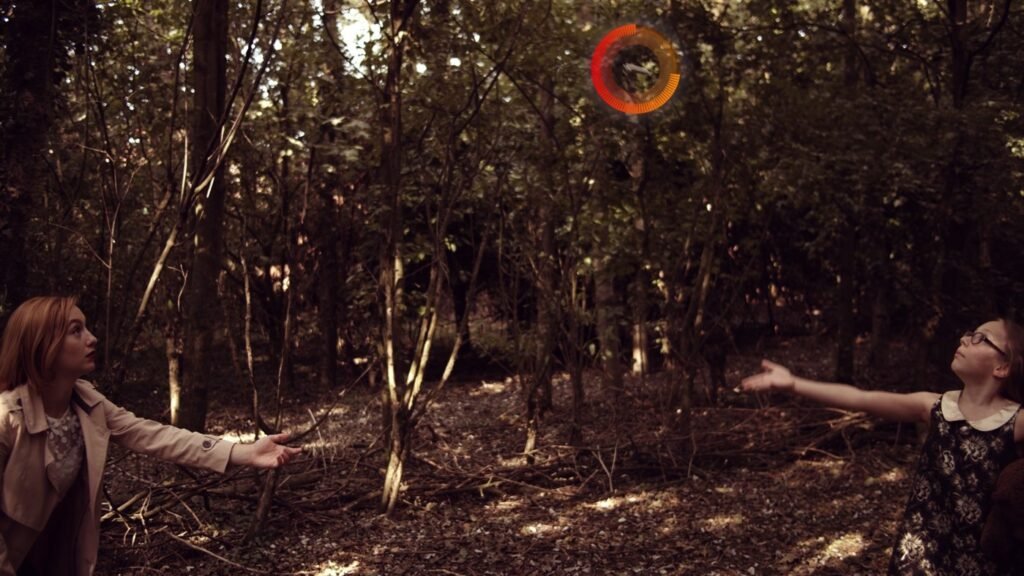 At the end of each episode a recap of all the key choices is displayed that shows the player’s choices as well as that of other players. It offers interesting insight as to how other players handled certain situations. 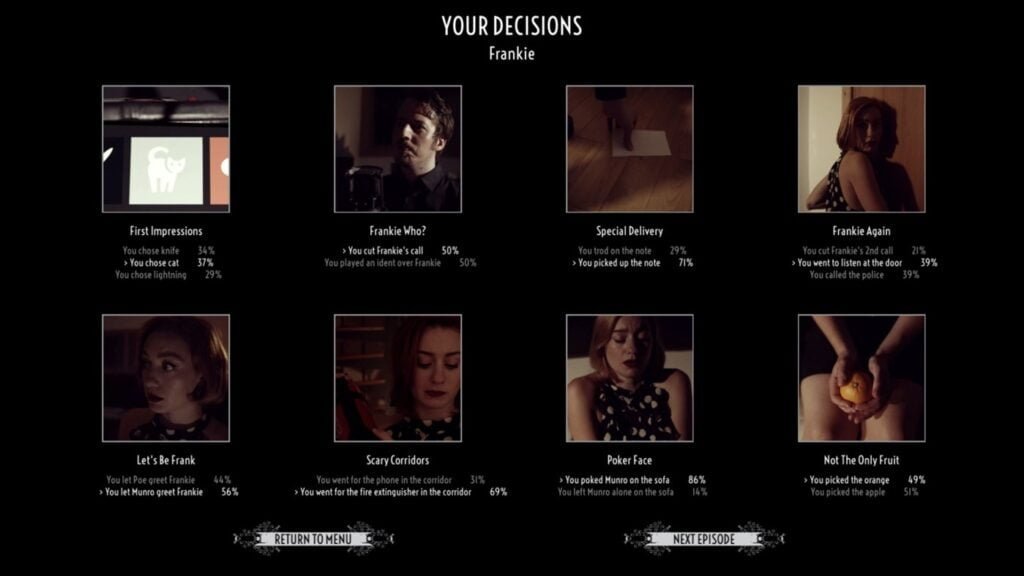 As previously mentioned each episode feels reminiscent of the Twilight Zone, offering typically supernatural situations for Poe and Munro to overcome or find someone to save while the overarching narrative exists mostly in the ever-evolving relationship between the dynamic duo. Interesting characters appear throughout each episode including Violet Gallacher, another character from The Shapeshifting Detective with Aislinn De’ath reprising her role. The supporting characters are well represented and fleshed out within the confines of their arc, not necessarily playing a role in the broader story but competently delivering in their moments. 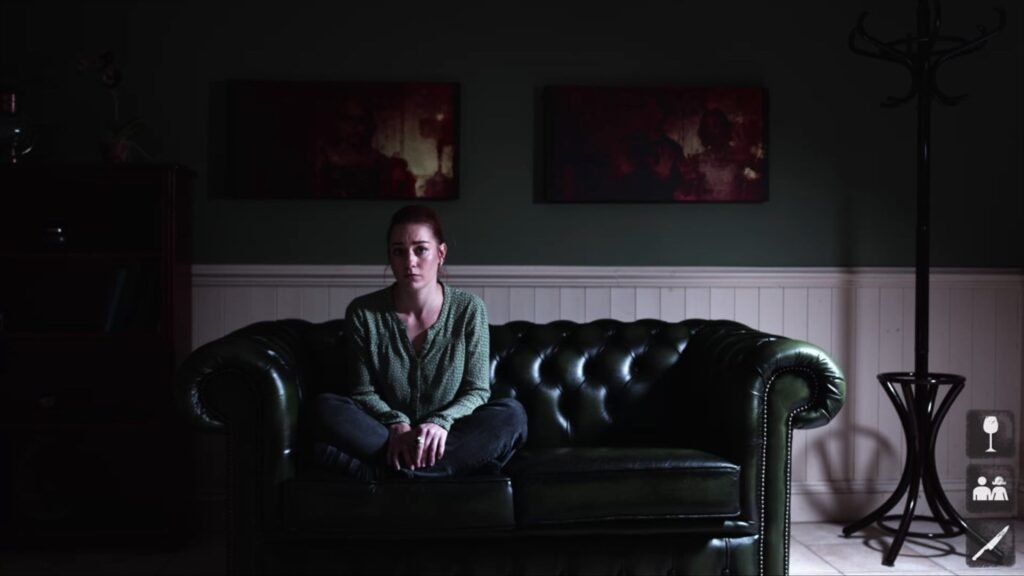 Dark Nights With Poe and Munro is nicely shot, overly dramatic and tense. Like the theatrics from Poe the style works well for the duo in a way that would feel cheesy and over the top of it weren’t for the excellent execution and development of the titular characters. They make the silly interesting and the theatrical believable. The score is appropriately campy and dramatic, ominous and tense with few moments of levity for the more intimate interactions between Poe and Munro. Overall the presentation is great, feeling like a legitimate television series were it to switch tracks into that medium. 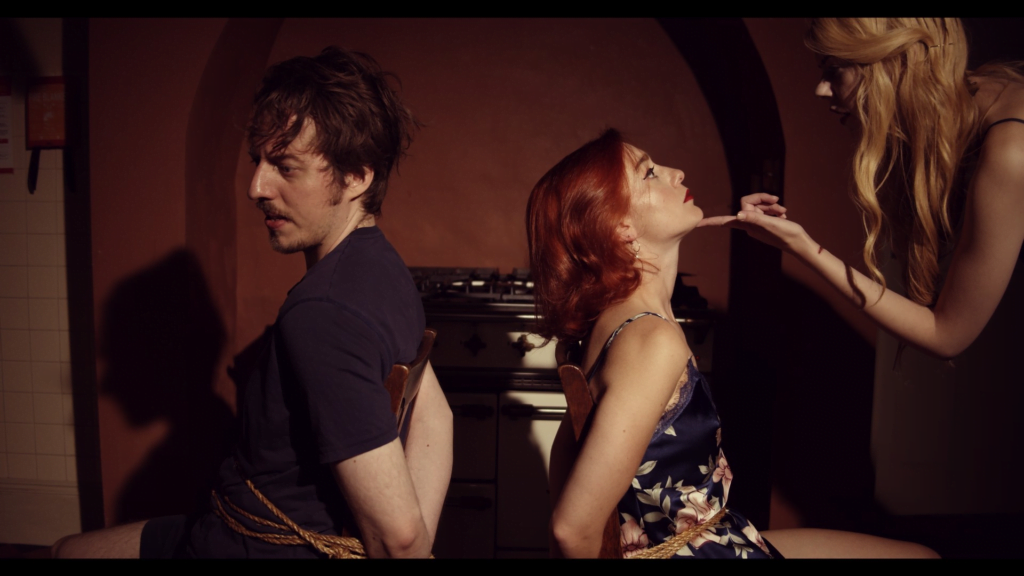 Dark Nights With Poe and Munro is an experience that benefits players of The Shapeshifting Detective and The Infectious Madness of Doctor Dekker, both of which are referenced and the latter in particular very cleverly so, though new players will be able to enjoy it without the prior knowledge. It’s fun, campy and silly in such an enjoyable way and the performances are very entertaining and believable. With alternate endings and hundreds of story branches to explore there is plenty of reason to replay and experience.

+ Performances of Poe and Munro

+ References to other D’Avekki Studios titles

– Some choices are ambiguous and results unclear

– Little in the way of overarching narrative