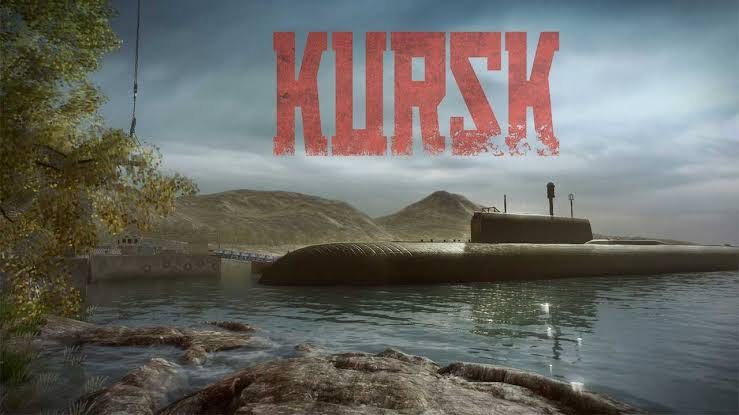 Loosely based on the actual events surrounding the nuclear powered Russian submarine known as the K-141 Kursk, developer Jujubee have endeavored to tell this tale in what they’ve marketed as “the first adventure and documentary video game inspired by real events” with Kursk.

Playing out as a first person adventure title with puzzles to solve, clues to find and conspiracies to uncover and execute, the player assumes the role of an American spy tasked with sabotaging the submarine during its secretive Summer X war exercises.

Kursk is a narrative driven adventure full of twists and turns and a cast of historically inspired figures that were instrumental to the testing of the powerful titular nuclear submarine. Gaining the trust of the crew, gathering intelligence and ultimately fighting for survival is essentially the premise of Kursk. Taking place almost entirely on the submarine itself, with the exception of a handful of flashback sequences, backtracking with new items and story progression are key to opening up more of the submarine to explore. 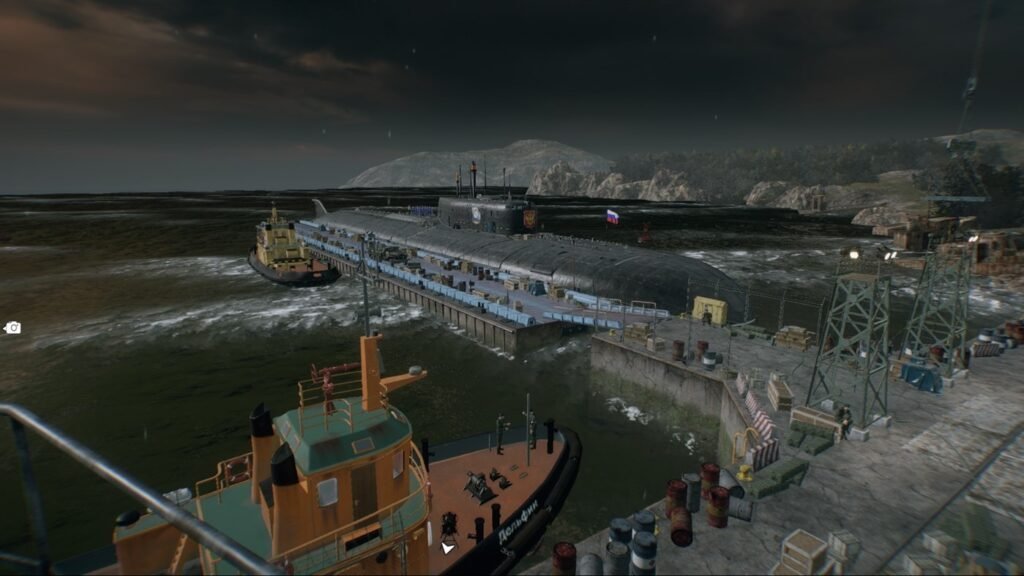 Witnessing this significant historical event unfold takes around three hours but the playtime could easily be extended with extensive exploration, searching for interesting documents that reveal further backstory to the event and a few mini-games to name just a few distractions. 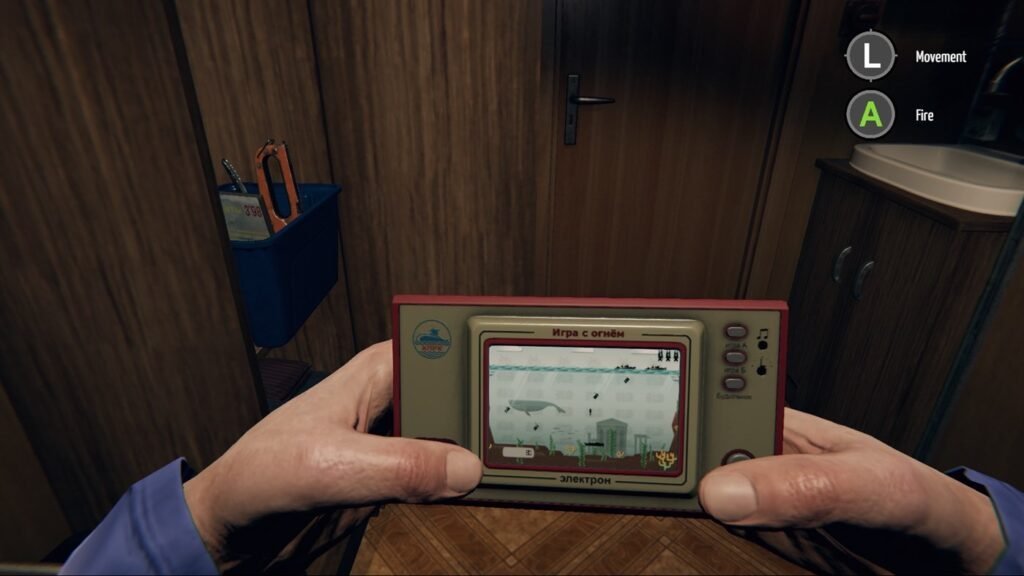 Unfortunately for Kursk, despite taking place in a surprisingly detailed environment within the massive submarine, the gameplay is pretty brutal. It’s incredibly slow and clunky whether walking, running or swimming.  Simple tasks like walking around an object can be daunting as a box for instance can feel like it has an invisible barrier twice its size that prevents passing for a few attempts. 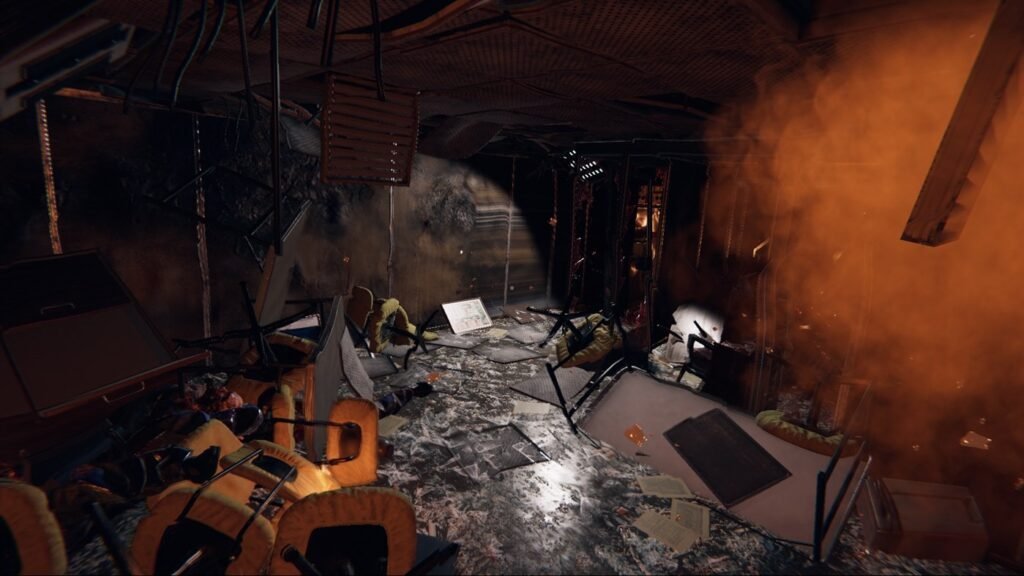 Interaction is another function that is painstakingly realised. Activating a switch or a lever, opening a door or interacting with just about anything has to be done at such specific angles. Looking at a door handle isn’t good enough but rather looking at a specific point of the handle from an equally specific angle is the key. As the game is largely based around walking, exploration and interaction it is painful for that to be and feel as cumbersome as it does. It’s such a shame as the story itself is genuinely interesting but the gameplay execution significantly hinders the experience. 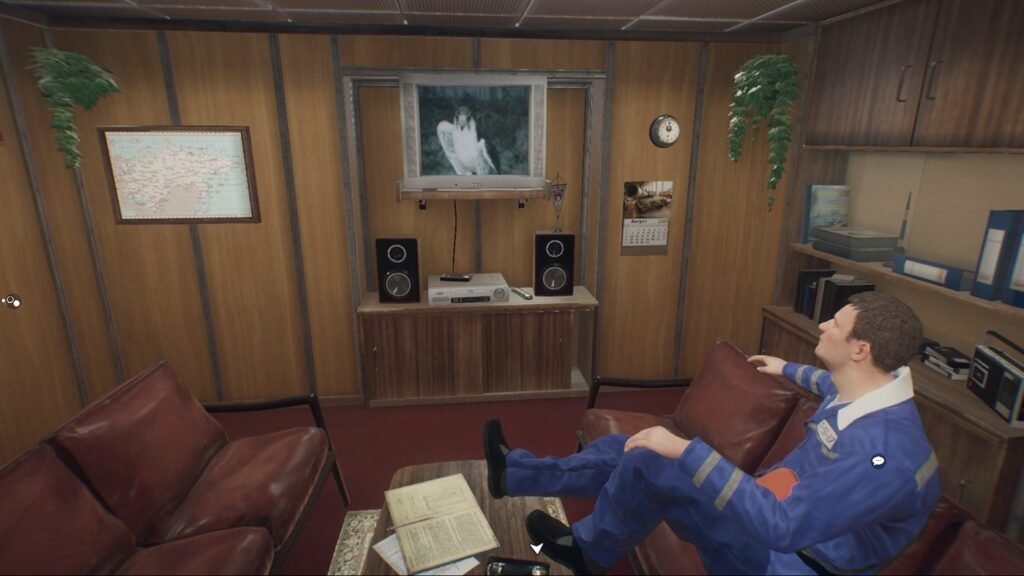 Kursk is full of characters based on their historical counterparts and what they have to say, as well as the actual story is interesting. The world Jujubee have developed feels fleshed out and genuine but the mechanics within that world in regards to the gameplay are severely at odds with the narrative vision. Kursk isn’t a bad game, it just has bad gameplay. 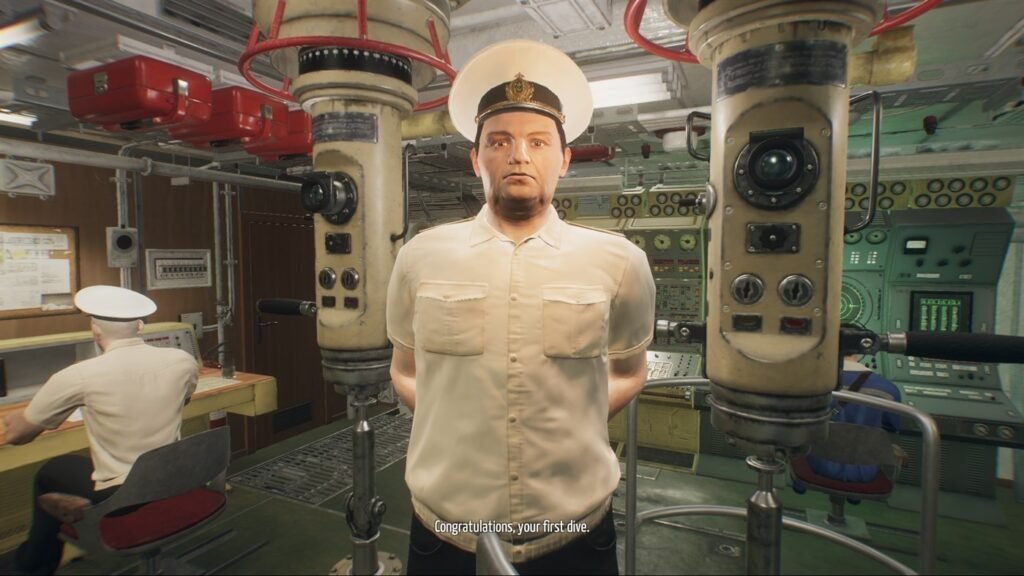 The visual detail is quite impressive within the submarine. It’s huge, full of rooms and areas to explore and interact with and populated by people who admittedly move around as though they are made of wood. Environmental design is certainly the most impressive visual aspect of Kursk and the sound design is appropriately dramatic and tense. 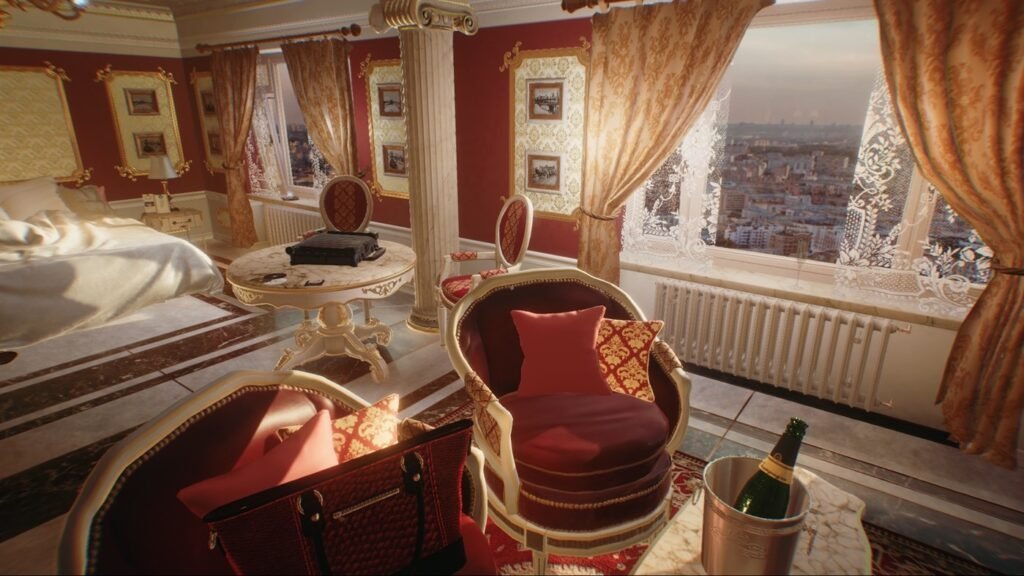 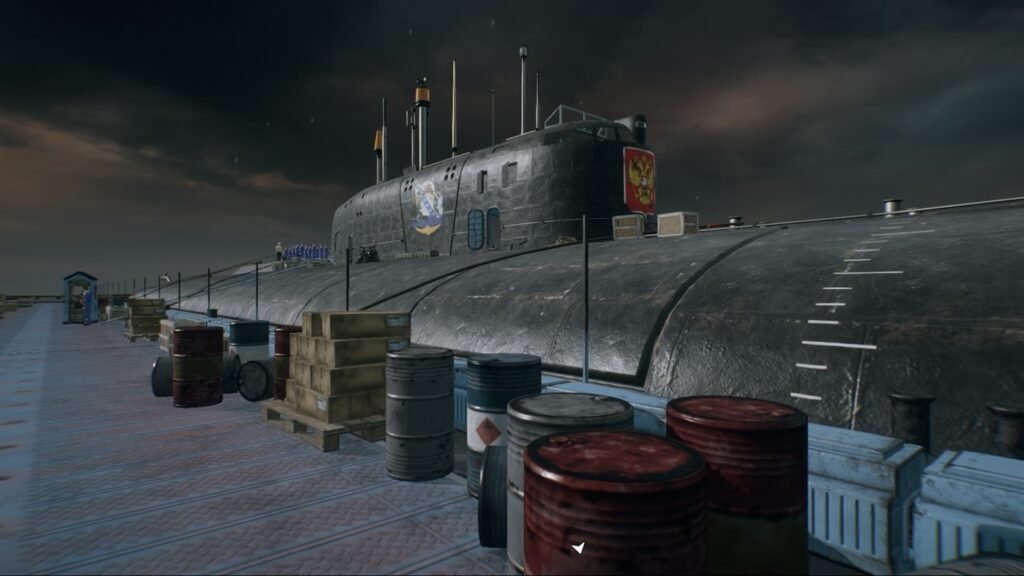 The story is interesting and even at its short length it feels like just the right amount of time to tell it. Unfortunately the cumbersome gameplay constantly holds back the narrative flow and any sense of pacing fails to gain momentum as a result.

+ Lots of secrets to find 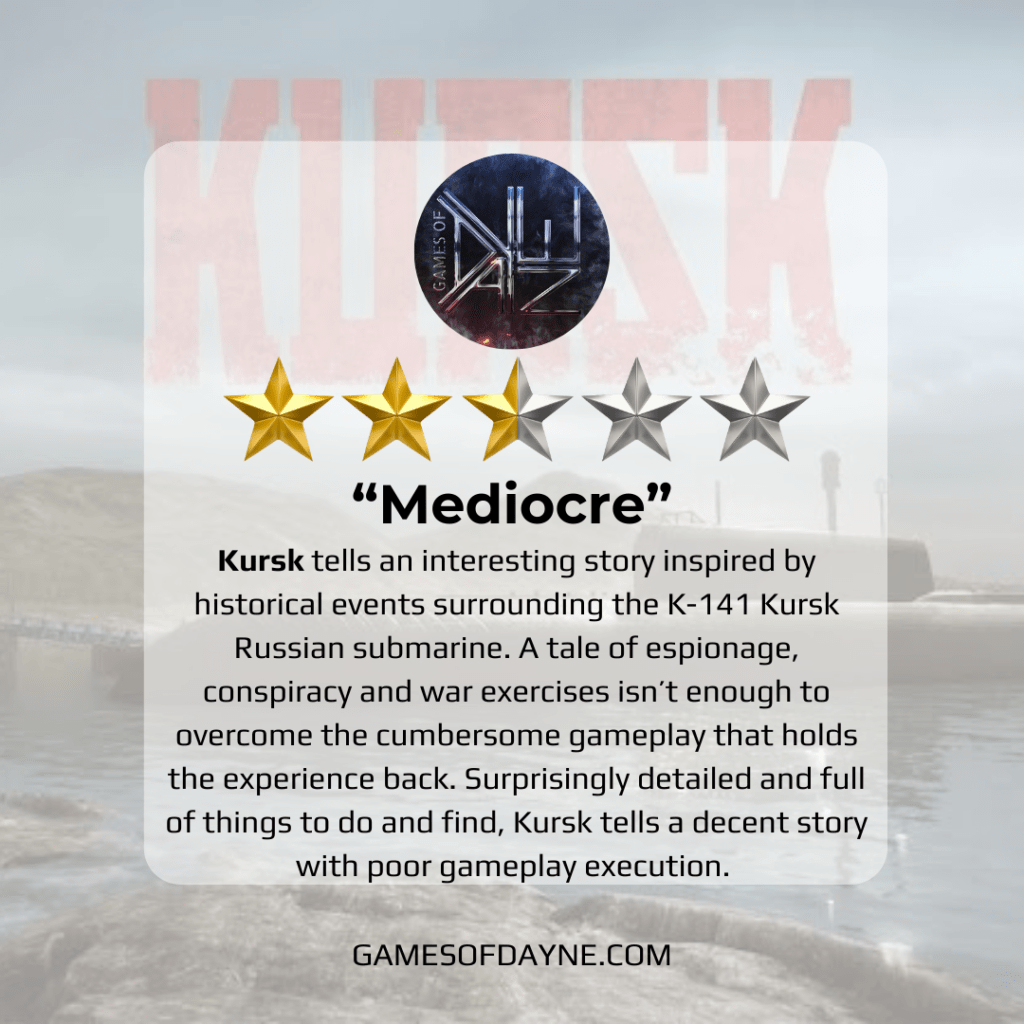