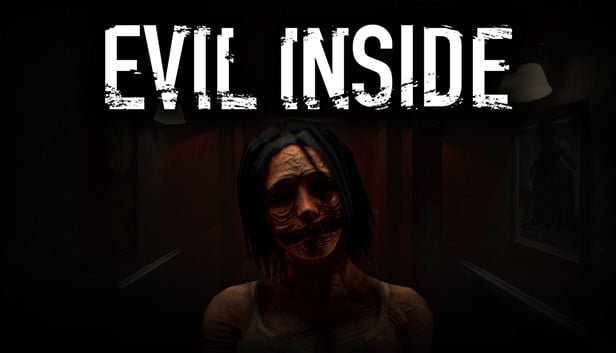 Opening with a grim television news cast, Evil Inside immediately sets the scene of the murder of a woman and the arrest of her husband under suspicion of committing the atrocity. With his mother buried and his father behind bars, their son Mark is left to raise his baby brother in their family home. Using a ouija board to make contact with his mother, Mark unknowingly welcomes otherworldly happenings and manifestations to plague the house, unable to escape the seemingly endless loop that increases in madness each time. Evil Inside tells a twisted tale within the confines of this home and within Mark himself in this first person psychological horror experience.

Evil Inside is a linear experience unfolding within a changing yet familiar environment. There are no enemies, no ways to die or lose, there are only environmental puzzles to solve and answers to find, both on a character level and literally in regards to the puzzles. Playing as Mark the player must simply find their way through the house ten times. 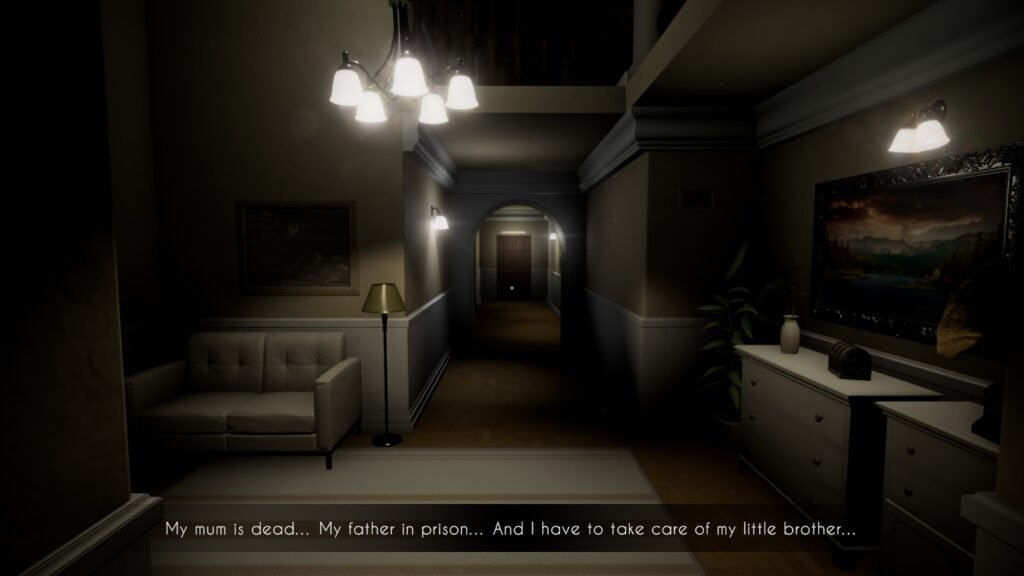 Each time the player passes through a particular door, they are sent back to the first room of the house though this time something will be different. A previously locked room may now be accessible or an object that wasn’t there before has now appeared. Any change is essential to progression and in most cases the story. Completing this game is as simple as navigating the house ten times which can be done in as little as half an hour. 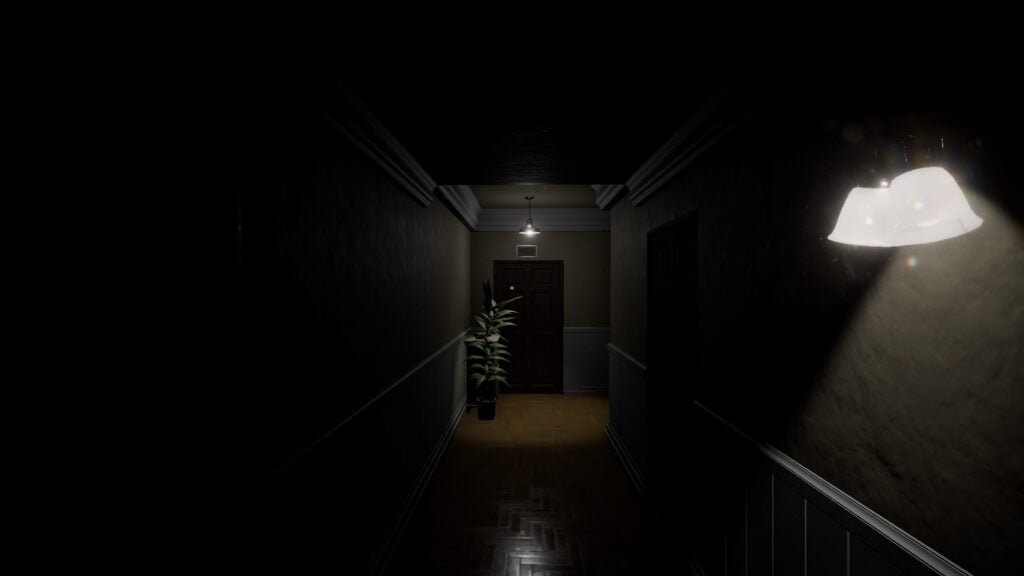 The solutions to the scenarios thrown at the player are combinations of physical interactions with key items within the house and audio cues. Doors in particular may not open unless certain items have been found or specific noises have been heard. This can cause a little confusion, especially as this is at no point explained and sounds that may seem like just a creepy distraction are actually cues to indicate something somewhere has happened. 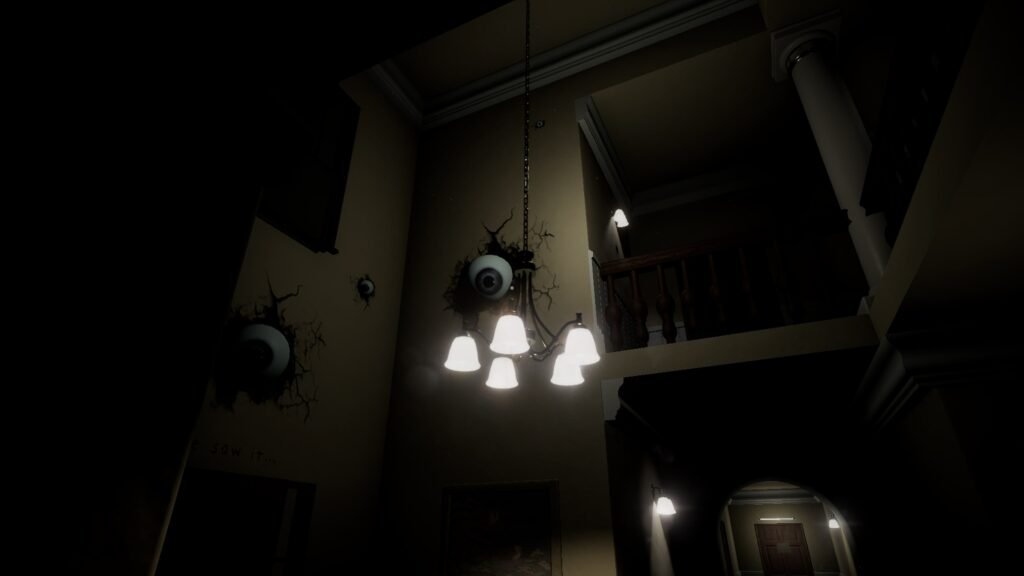 As the house is small, particularly early in the game before opening up with progression, there aren’t many places to explore and can be fully backtracked through in less than a minute. Luckily this means a player that may feel lost can easily find and trigger what they need to progress, possibly even by accident. 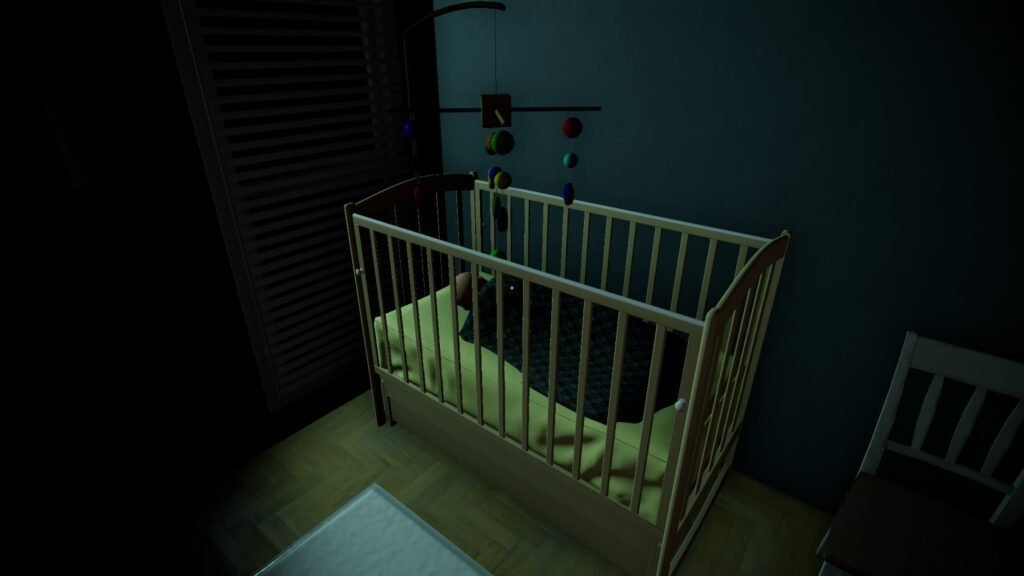 Littered with jump scares, effective manipulation of lighting and spooky apparitions, Evil Inside is sure to satisfy players with an appetite for the supernatural and disturbing spirituality. While extremely short it does manage to feel adequately tense, due large in part to the incredible visuals. The house is so beautifully realised and the lighting appropriately elevates the tension at key moments, particularly when the house becomes illuminated with a demonic red tone. The sound design is just as effective with sharp, twisted sounds and ominous rumbling to create the sensation that the player is not alone. 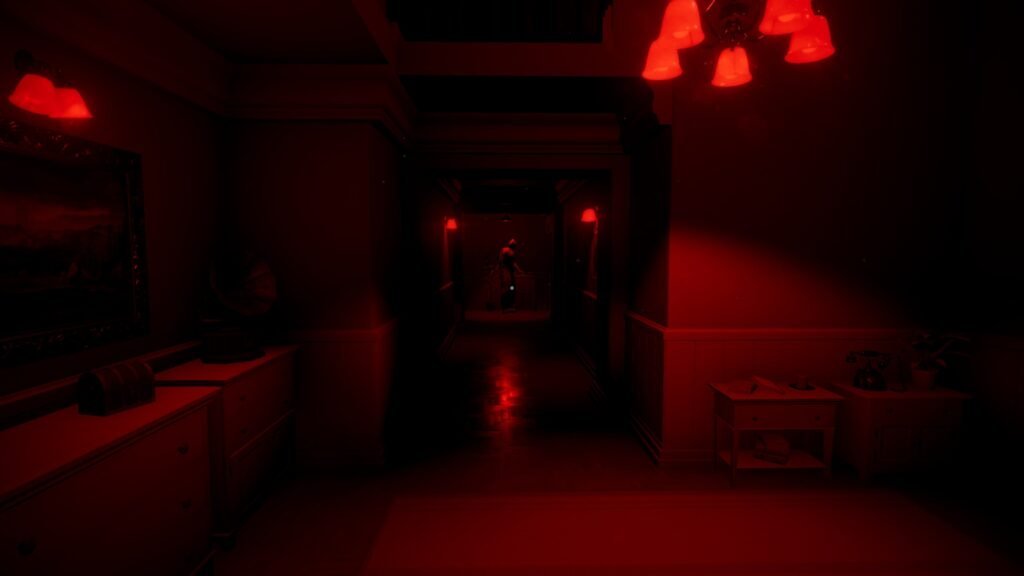 Evil Inside is criminally short considering how effective of an atmosphere it manages to create and story it tells within the confines of less than a dozen rooms or areas. The tone, tension and striking visuals compliment what little story there is wonderfully and end result is likely to leave most players wanting more. Not for lack of quality or disappointment but simply for MORE! Evil Inside does a lot within this tight timeframe and it does it well but like the house itself, the desire for more is inescapable. 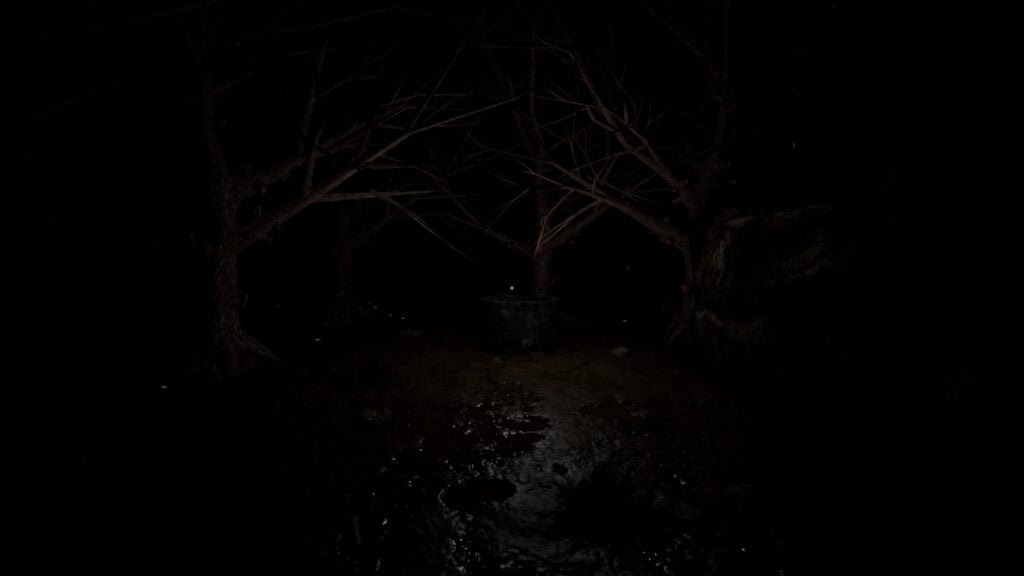 – Story is interesting though barely present 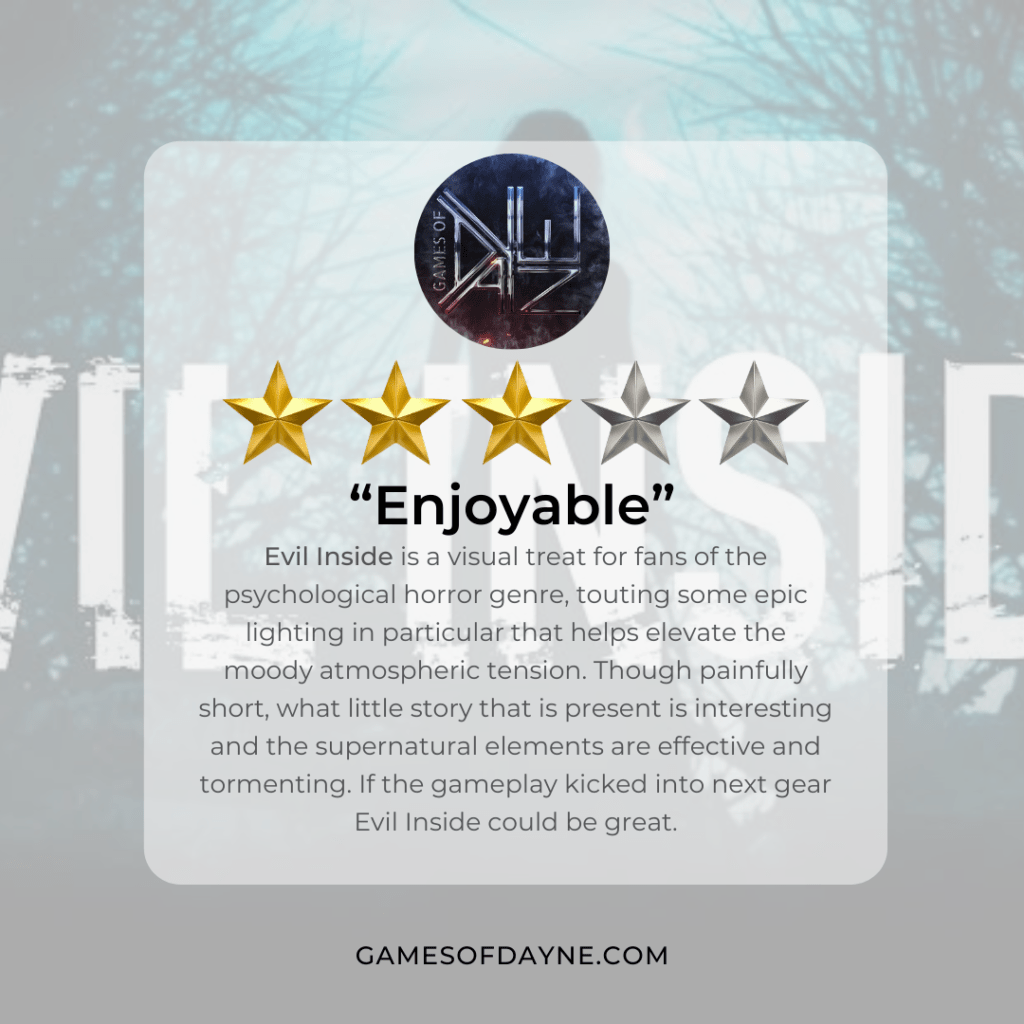