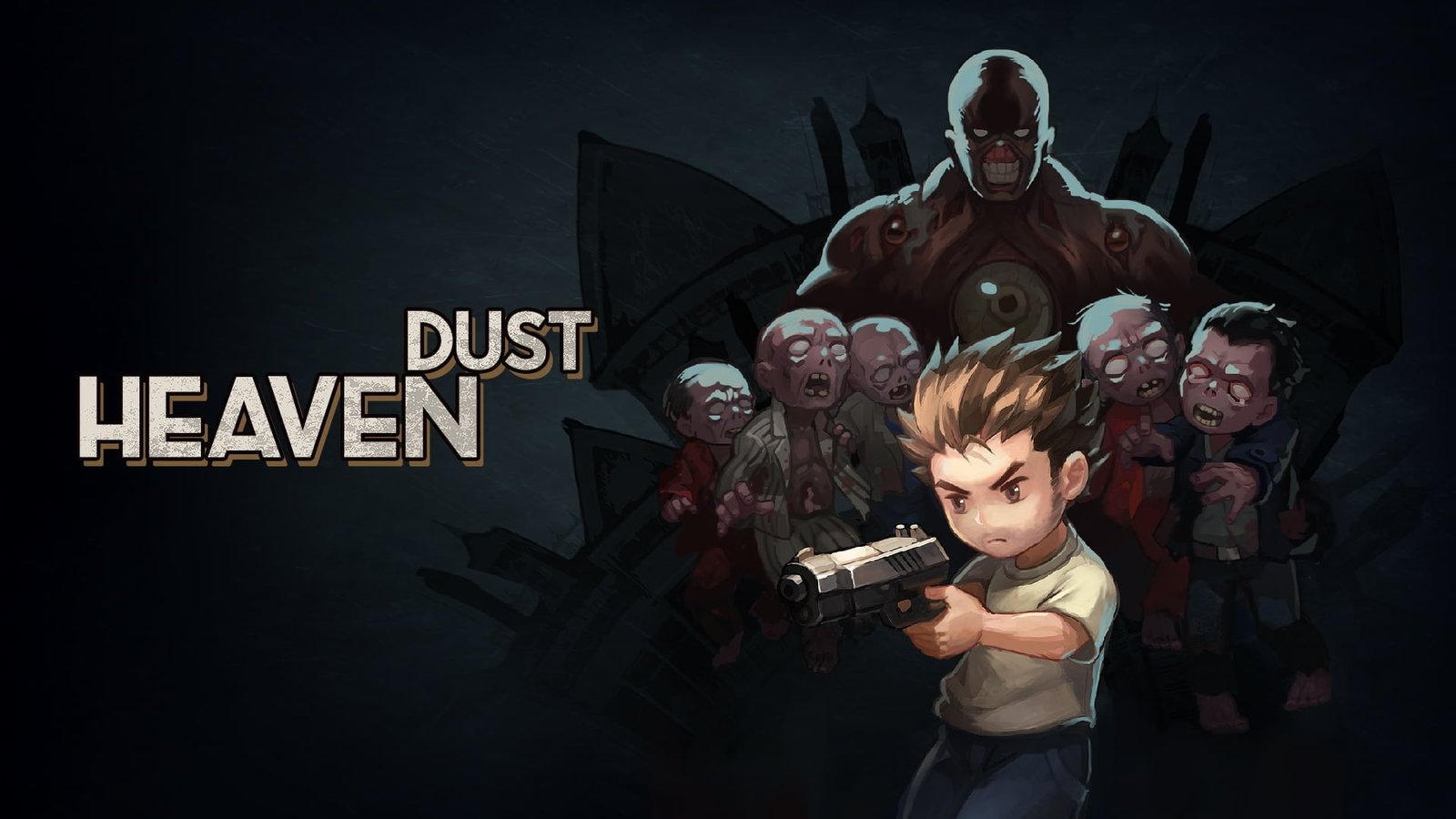 Waking to find yourself in a mansion is one thing but to discover that it is actually a secret research centre overrun by the undead is something else entirely. Borrowing heavily from the old school Resident Evil titles, Heaven Dust may appear on the surface as a cute little puzzle adventure but layered within its intriguing premise is a horrible truth and sinister happenings that has eradicated the lives of those who once inhabited the mansion.

Exploration of the environment to discover items and clues to solve the many clever puzzles also hides the one thing you will need to survive. Ammo. The undead won’t go quietly as you fight to survive and escape, with multiple endings based on decisions made at key points, Heaven Dust is a surprisingly deep survival horror experience.

Playing as the only living soul in this mansion of mystery the player is far from alone. Zombies roam or lay hunched over against a wall, feigning death to catch the player off guard, typically in tight corridors or in rooms with only one entry/exit point. Solving a puzzle almost immediately will grant the player a pistol to shoot their way through to salvation, with ammo to be found and crafted in surprising abundance. If this weapon is not discovered, the player will be defenceless as there are no other weapons, guns or melee, to kill the undead masses. It is possible to complete the experience without a weapon though it will be incredibly difficult. 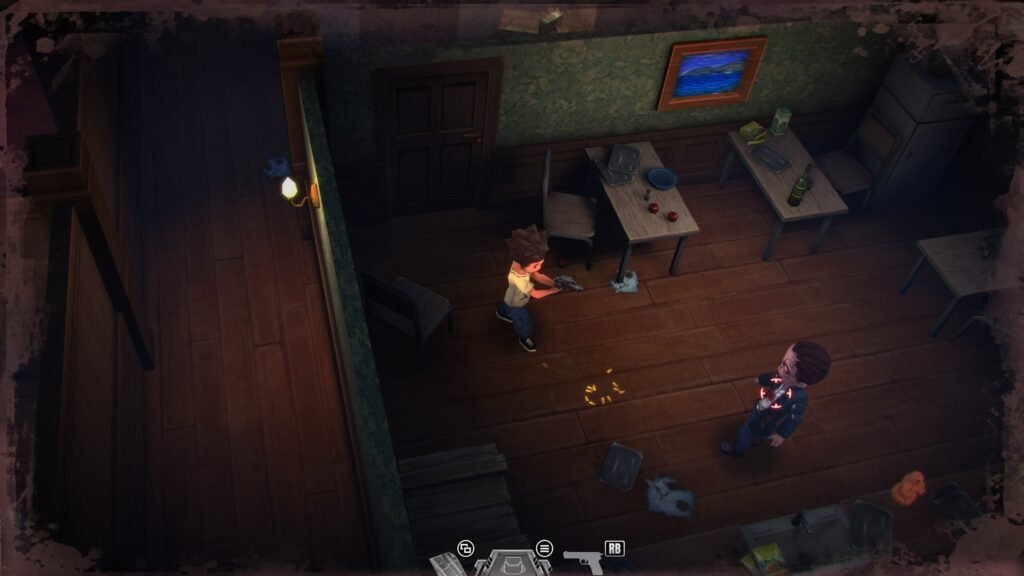 Using an inventory system extremely similar to older Resident Evil entries, players can find items and either use, discard or combine them. Also in true RE fashion there are storage boxes that excess items can be placed in to free up room for key items required to solve puzzles or for progression. 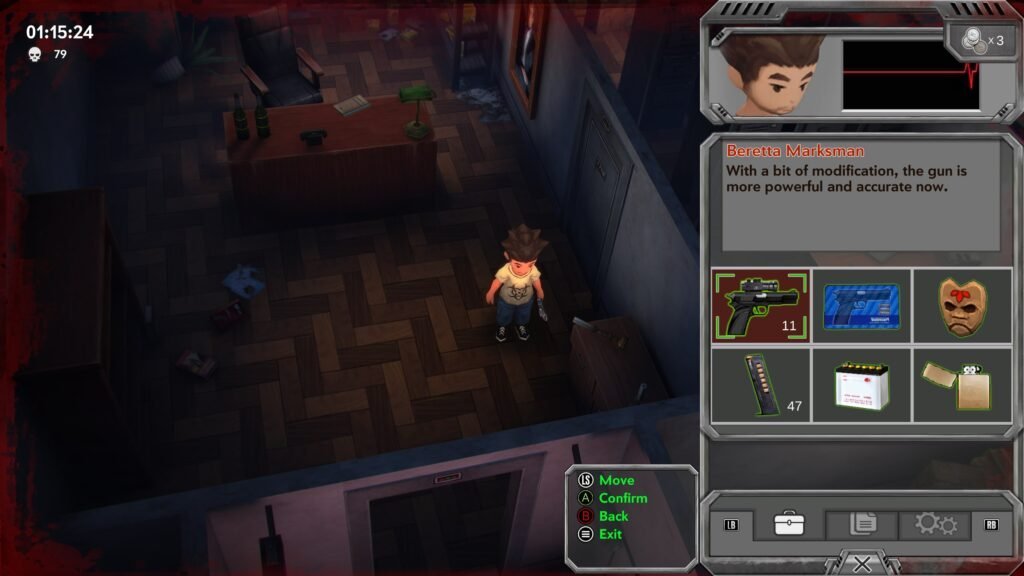 The general gameplay mechanics, inventory system and even elaborate puzzles that send the player backwards and forwards trying to find the right combination of key items and interactable objects in the environment feel so familiar yet the playful art design cleverly paints the picture of a more charming and endearing experience. It works well and is genuinely disarming when the complexities of Heaven Dust’s layers begin to unravel.

Healing items in the form of painkillers and, shall we say, coloured herbs, can be consumed or combined to create stronger items. The player takes damage from zombies or the handful of environmental hazards such as fire. Death will return the player to their most recent safe room and there is a manual save and load option that will retain the player’s progress but again return them to the safe room they last visited. 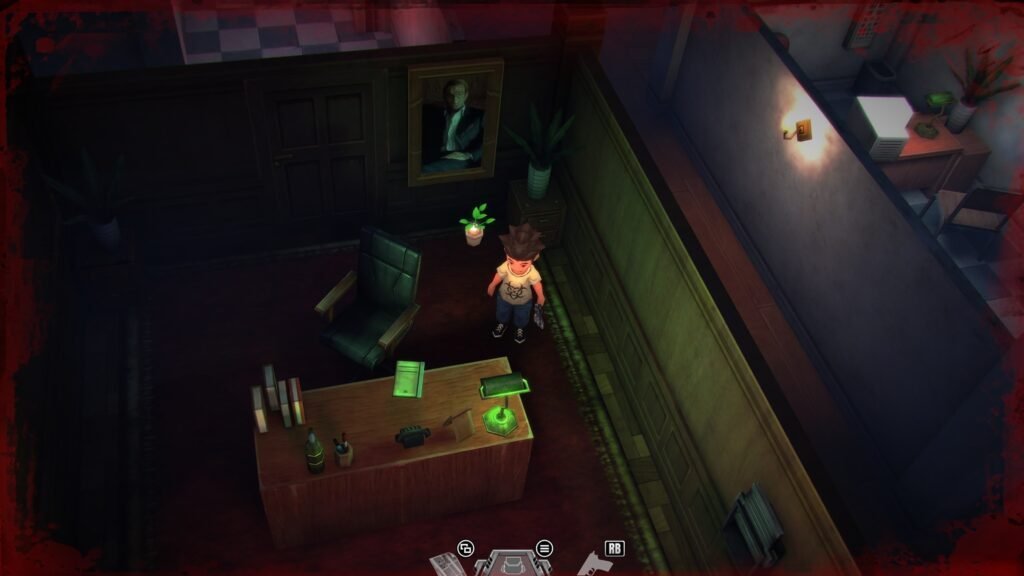 The length of this game will vary depending on play style. Those looking to simply rush through will still take around an hour while players that enjoy unearthing the backstory of the characters and the mansion/research centre itself could spend hours seeking out every document and journal. It took me one hour and seventeen minutes on my first playthrough but deeper exploration took me closer to the three hours. With a handful of alternate endings to explore Heaven Dust is certainly replayable and doesn’t demand an unreasonable amount of time to do so. 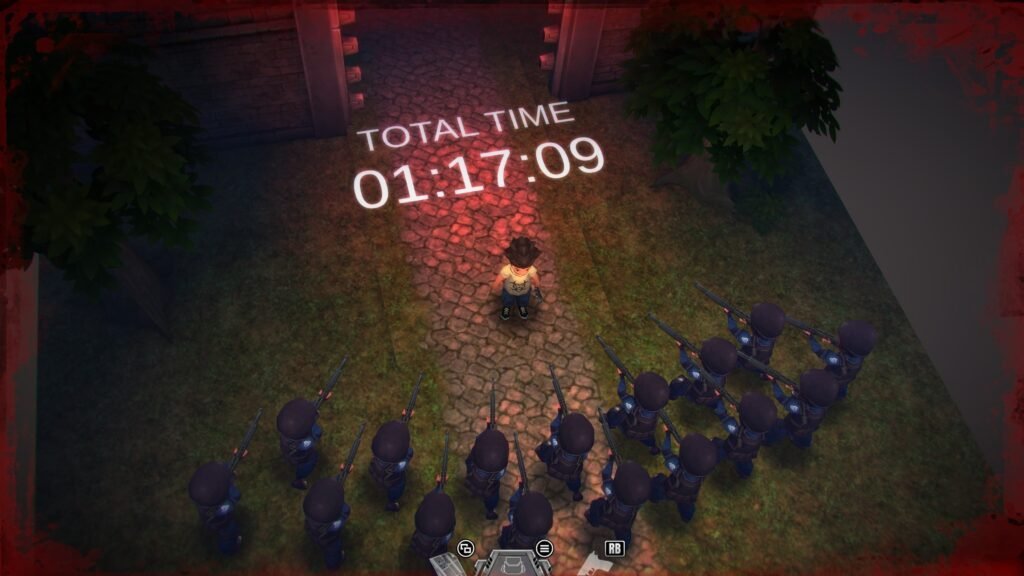 With the visual aesthetic of a late PS2 title Heaven Dust is by no means lacklustre in the visual department. The style works, it offers contrast to the survival horror nature of the game by looking so innocent. Like the intricacies of it’s narrative it’s certainly a case of “don’t judge a book by it’s cover”. The pages of this book are worth reading so to speak, for fans of the genre as well as casual players. The atmosphere is tense at all times and the ominous themes, melodic piano tunes and growls of the walking dead add a sense of urgency to each encounter. 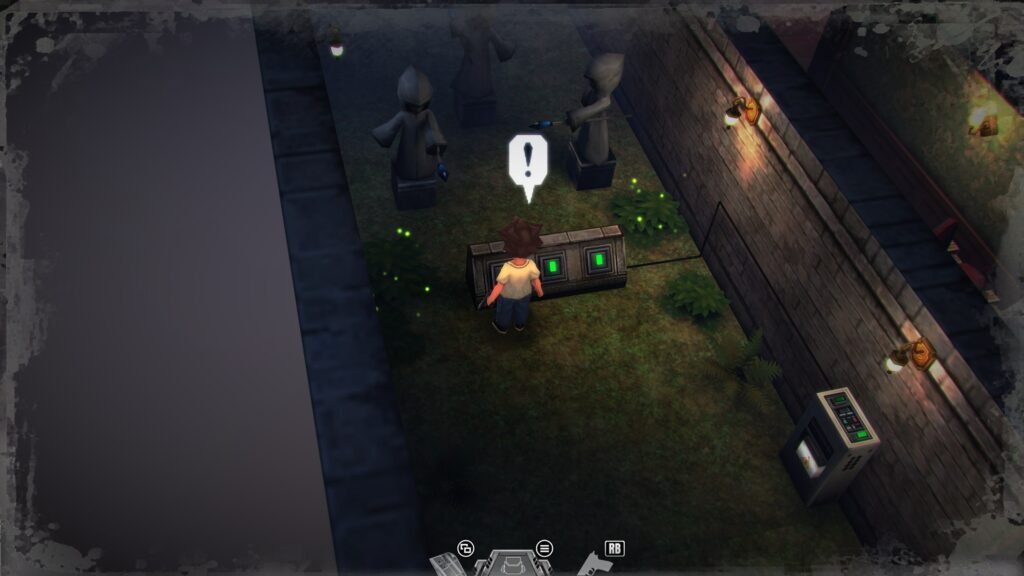 Heaven Dust is simplistic on the surface but provides a deeper experience than most would have expected. By embracing the success, popularity and fun of the gameplay found in the Resident Evil series it manages to capture a feeling of hopelessness, genuine challenge with the puzzles and character depth in those that will only ever be encountered via the written word. Players unfamiliar with the genre will undoubtedly find frustration in the lack of direction however as Heaven Dust seems to have been developers for that hardcore genre audience in mind and this does restrict the accessibility to some degree.

– Lack of guidance or direction may frustrate 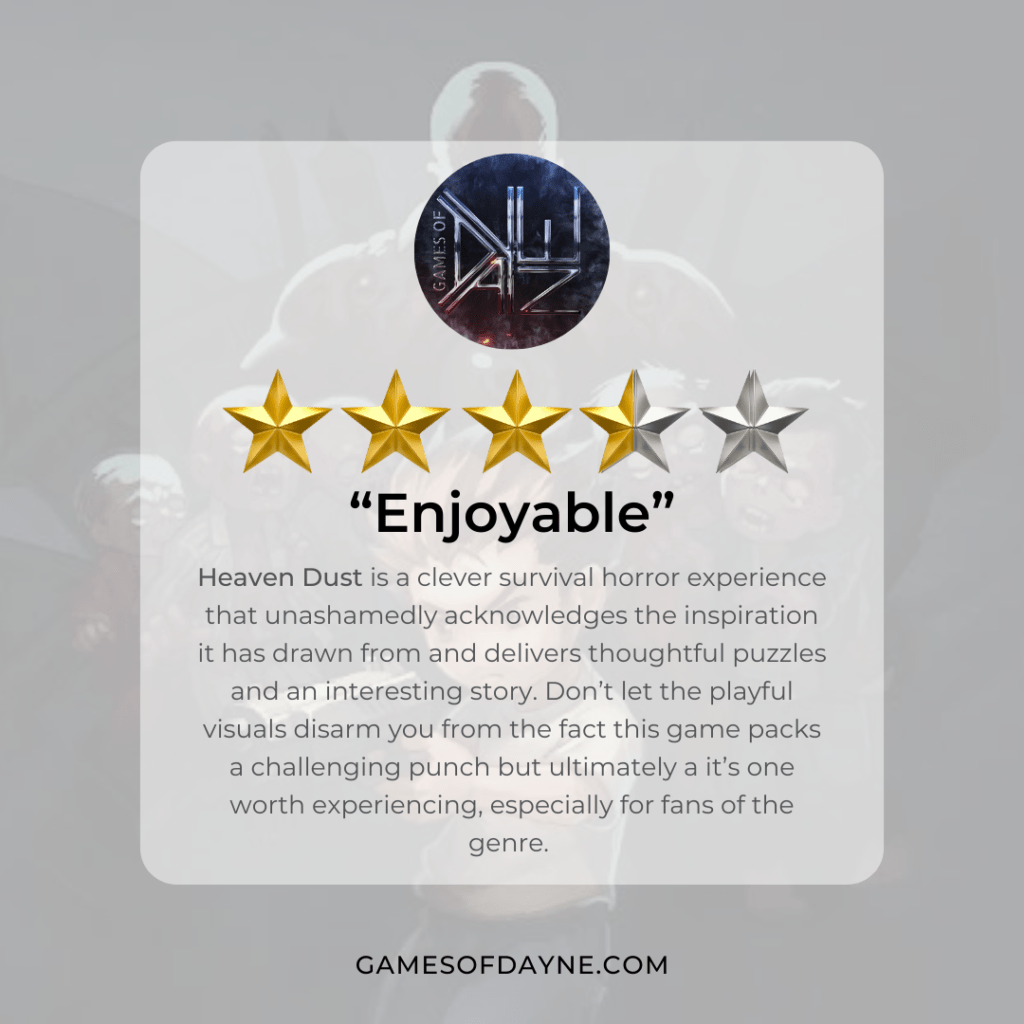 Developed by: One Gruel Studio