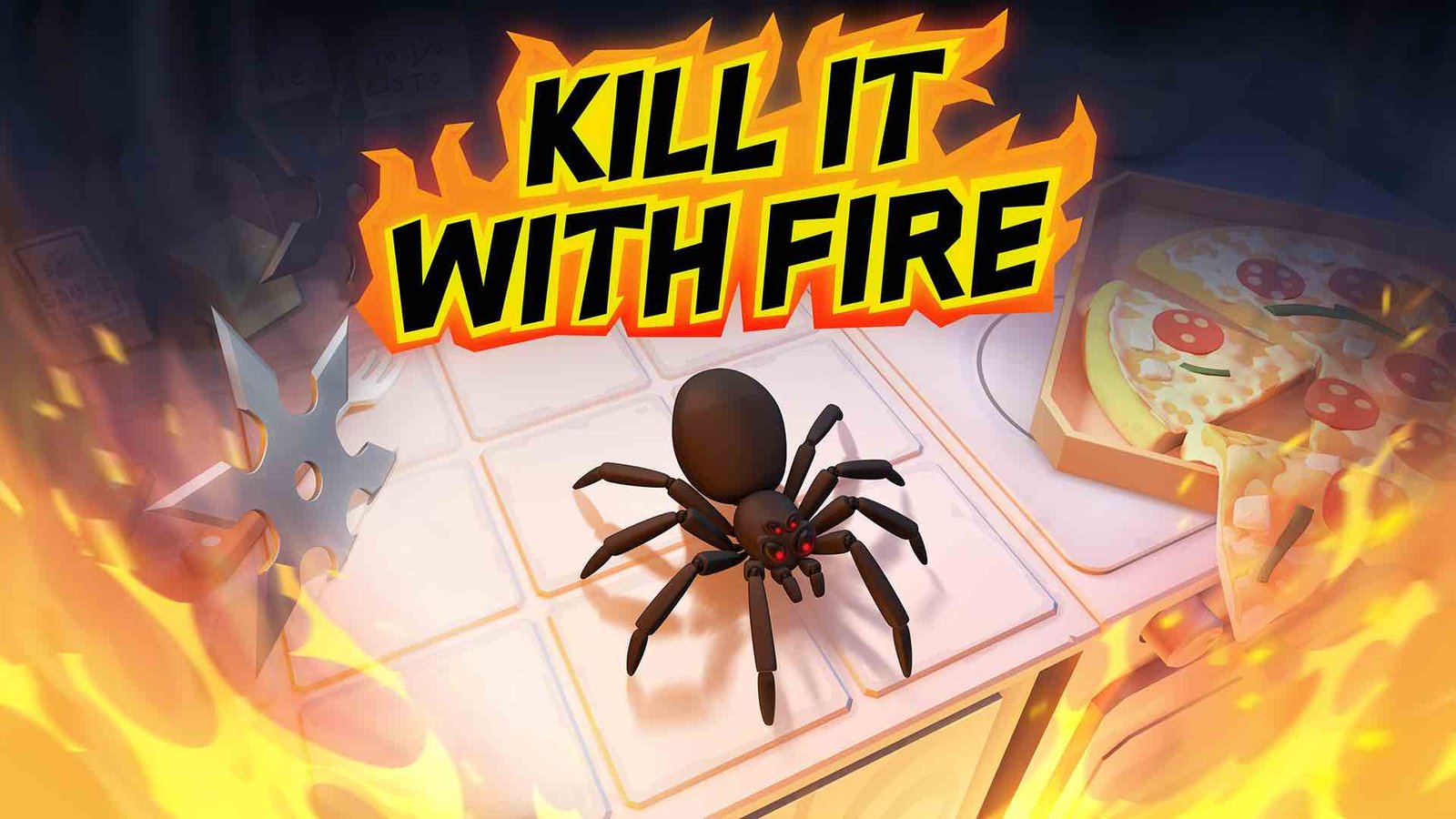 As a licensed Kill It With Fire exterminator our job is simple. Destroy any and all spiders in our path by any means necessary. With an unlockable arsenal of guns, melee weapons and things to burn down the environment around you, Kill It With Fire is a satisfying exercise in obliterating the eight legged tormentors and causing as much collateral damage as possible.

As someone with an irrational fear of spiders I took great joy in decimating the environment in search of these abominations. Throughout the 9 levels the spiders hide within the environment, emerging when startled or when visual contact has been made with the player. Almost every item can be picked up and inspected, rotated and thrown. A cereal box for instance when rotated may reveal a spider latched on to the back, in this case throwing the box, pulling out an assault rifle, rpg, hedge trimmer or trusty frying pan is highly recommended. It turns out spiders can’t withstand a flurry of bullets or a jet of fire from a flamethrower or spray can with a lighter. 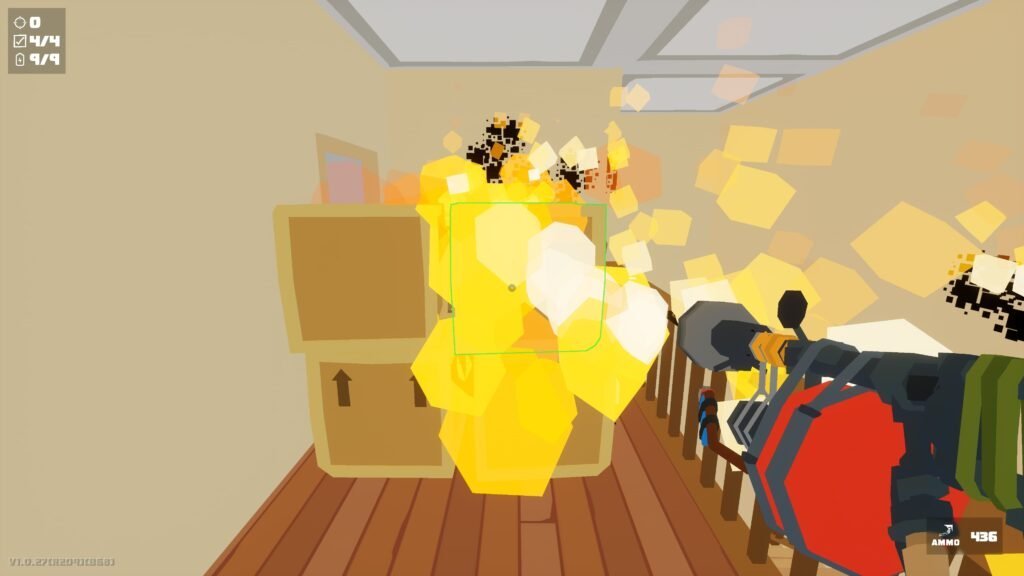 Each of the levels are full of more than just spiders. The player has a clipboard which gets objectives added to them as they are discovered and ticked off when completed. These objectives are fun little distractions such as destroying certain amounts of dishes in a kitchen or killing certain types of spiders. Upon completion of all objectives a stereo can be interacted with that initiates an Arachno-Gauntlet – a timed challenge that requires a specific number of spiders to be killed in a certain manner within a pretty tight time frame. 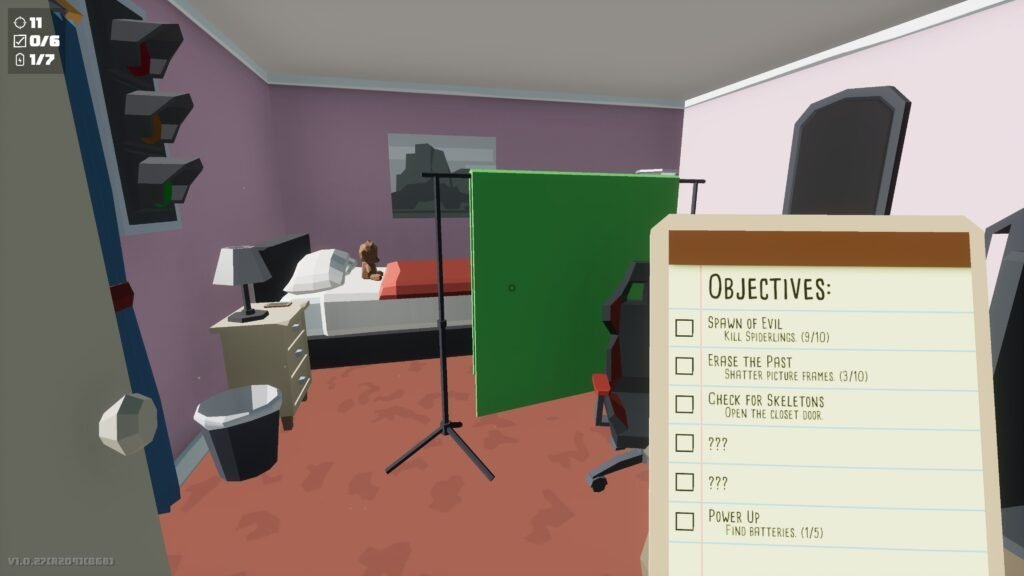 Levels are designed in relatively small spaces that open up with spider kills. Doors are locked behind a varying kill quantity requirement and can be interacted with and unlocked when the visually specified number of spiders have been killed. Keys can also be found, picked up and carried to padlocked doors in some levels too. This is a clever way to spice up the gameplay from a simple run around and murder everything in the room type objective, providing opportunity for thorough exploration of the environment before processing. To complete a level there is a door with an Exit sign attached that also has a X kills barrier. 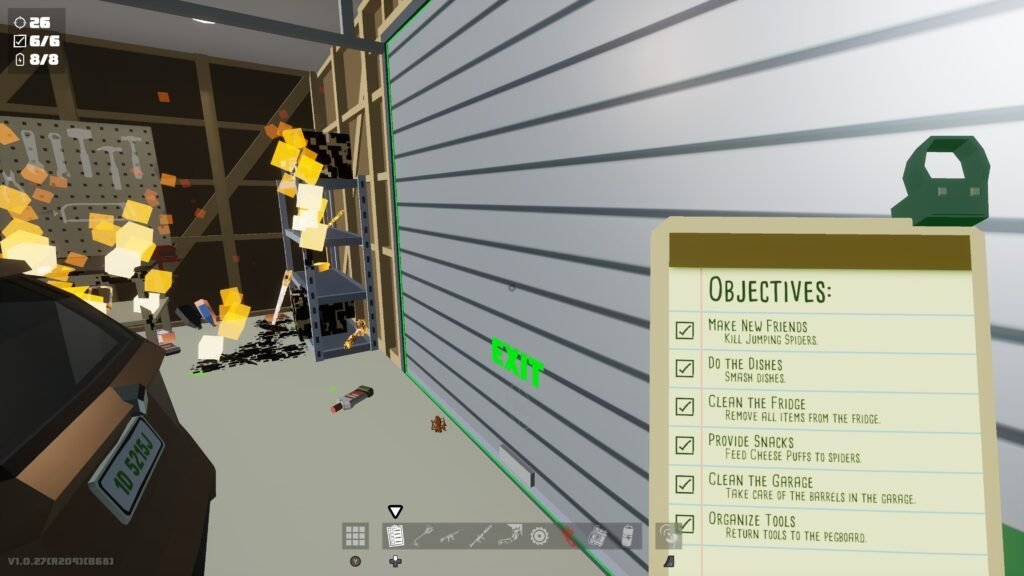 Beyond spiders and objectives there are a total of 16 weapons to be discovered to aid the player on their quest of extermination. 6 fire based weapons/items, 5 guns and 5 melee weapons add fun, explosive and interesting ways to get the job done. These are found naturally throughout the levels and by the end of the game the player has something for every occasion. Shotguns, throwing stars, C4… the options are wild. 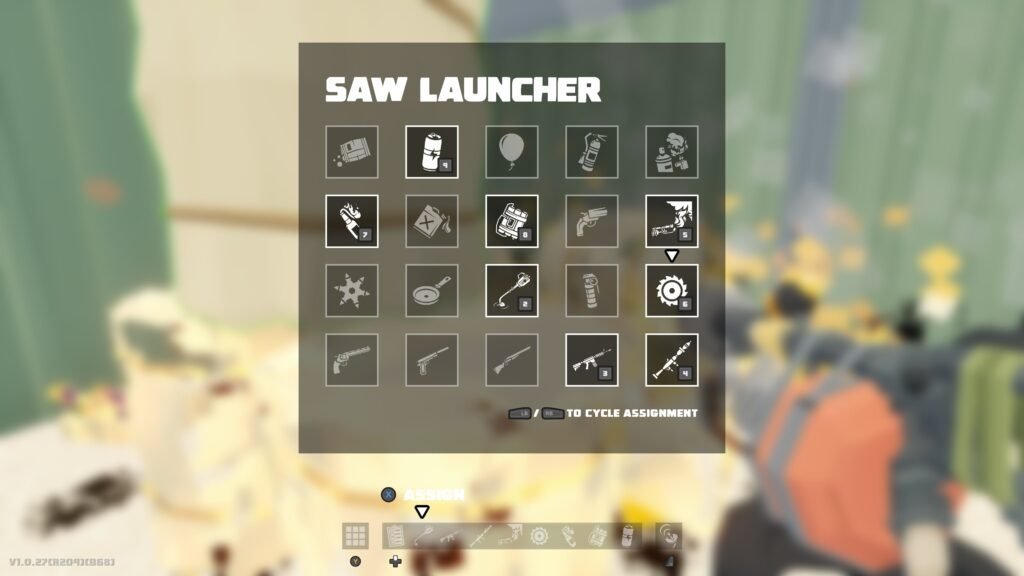 Player upgrades can be found in gift boxes hidden throughout the levels and can be redeemed prior to starting any level from the menu by spending unlocked skill points. These upgrades include the likes of increased slot availability for weapons to be assigned, the ability to sprint, a flashlight and further object throwing distance to name a few. 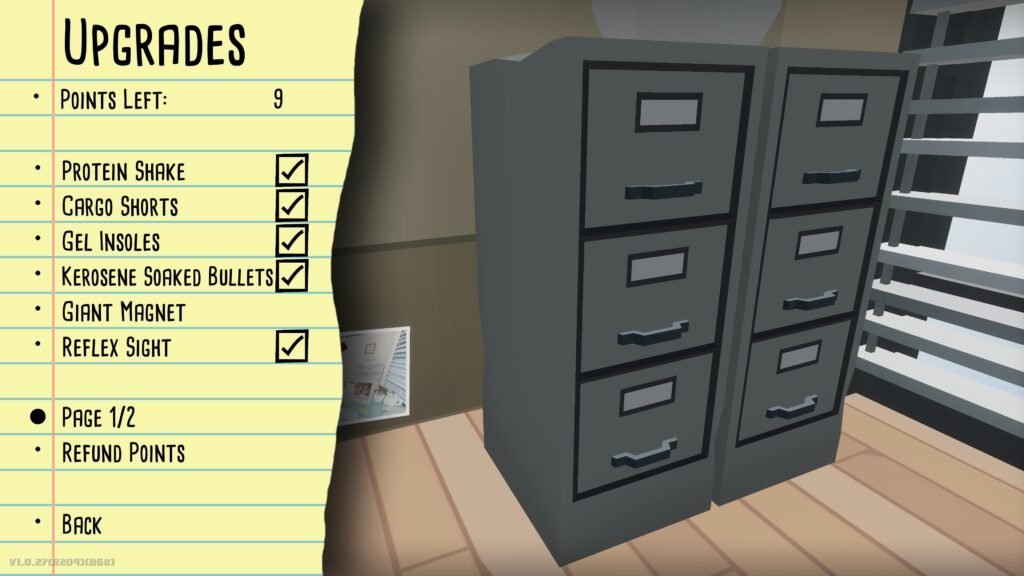 The player also has a tracker, which has its own 9 upgrades that can be unlocked. By default the tracker indicates a spider is nearby with a wi-fi like symbol that lights up as the proximity gets closer. Eventually, it can be upgraded to a full radar system that shows them as red dots, blowing their cover and leaving them vulnerable to surprise attacks. Both player and tracker upgrades can have their points refunded for reallocation at no in-game cost which allows for some fun experimentation as it is not possible to actually have everything equipped simultaneously. 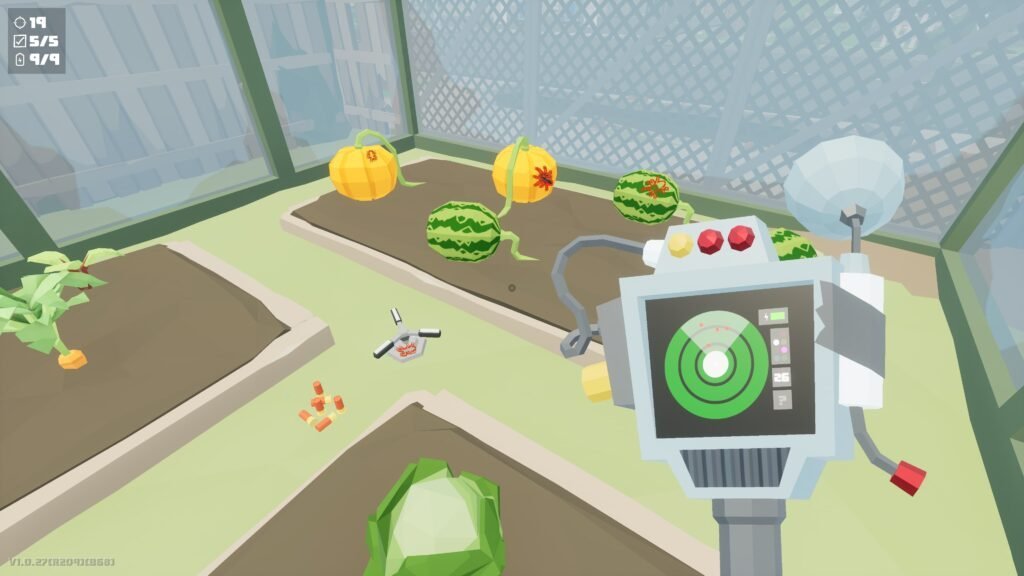 Variety in the spiders is reasonable, ranging from standard black ones that simply run around to the introduction of exploding spiders, queens that release babies when she is killed, ghost spiders that are resurrected by glowing green ones, radioactive spiders, jumping spiders and web spitting spiders keep the player on their toes with different tactics. It’s fun to see some variety in the spiders though the jumping one I could do without, many instances gave me a fright and/or goosebumps due to my mentioned completely unrealistic and irrational fear of spiders which apparently extends to the cartoonish digital variety. 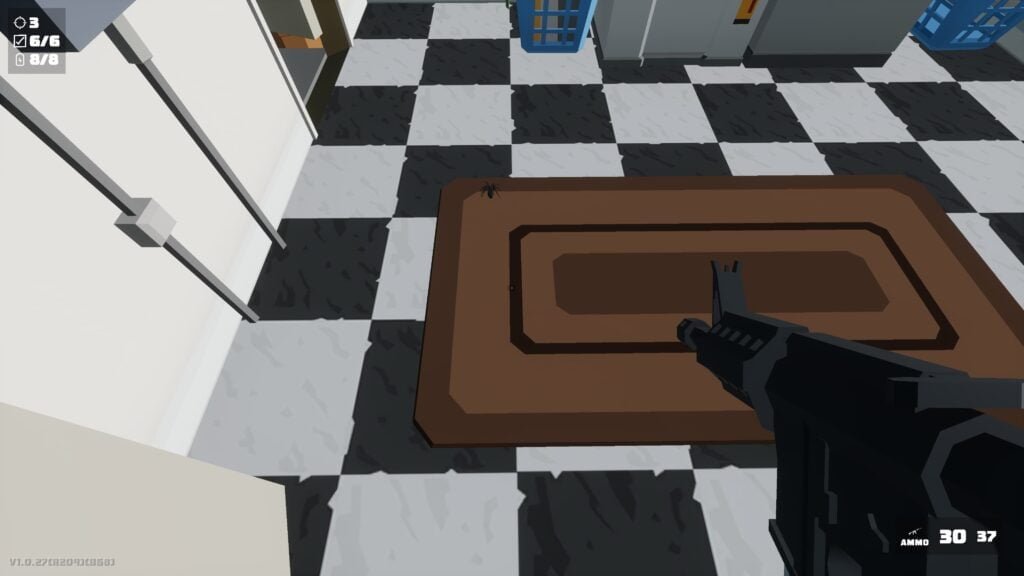 As there are is no risk of sustaining damage from the spiders, there is no possibility of actually losing or failing. The introduction of some sort of damage system or status effects would have added a little challenge to the experience that is otherwise too easy. 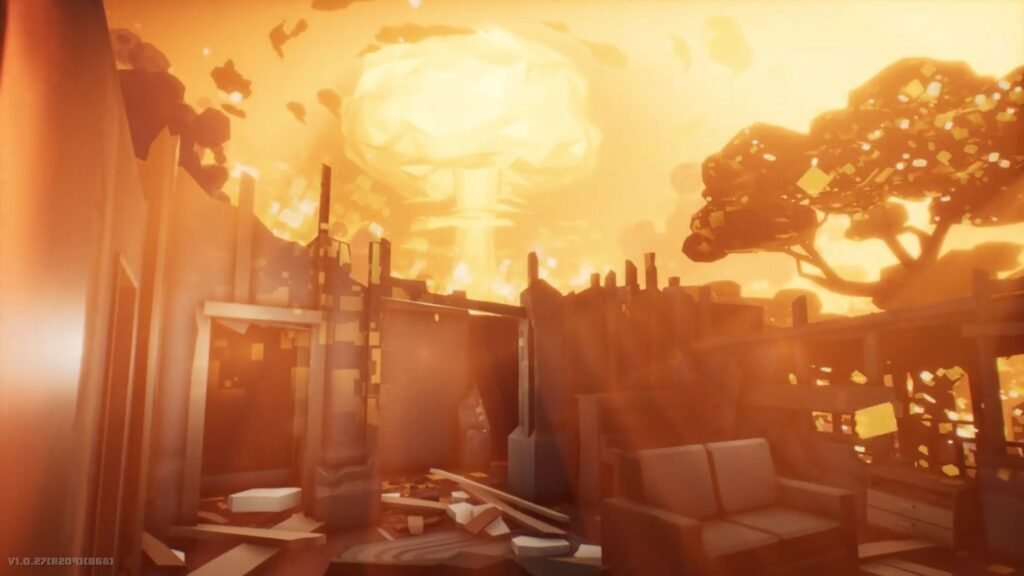 The cartoonish animation is fun and appropriate for Kill It With Fire as photorealistic visuals would traumatise players like myself. Combined with the creepy, overly dramatic sound effects, the light hearted animation works well. The sound of spiders scurrying around is a helpful audio cue, as is their interaction with objects they knock around as they move. I’m glad that in real life if I was to see a tire moving that it won’t be caused by a tiny spider as is the case in Kill It With Fire. 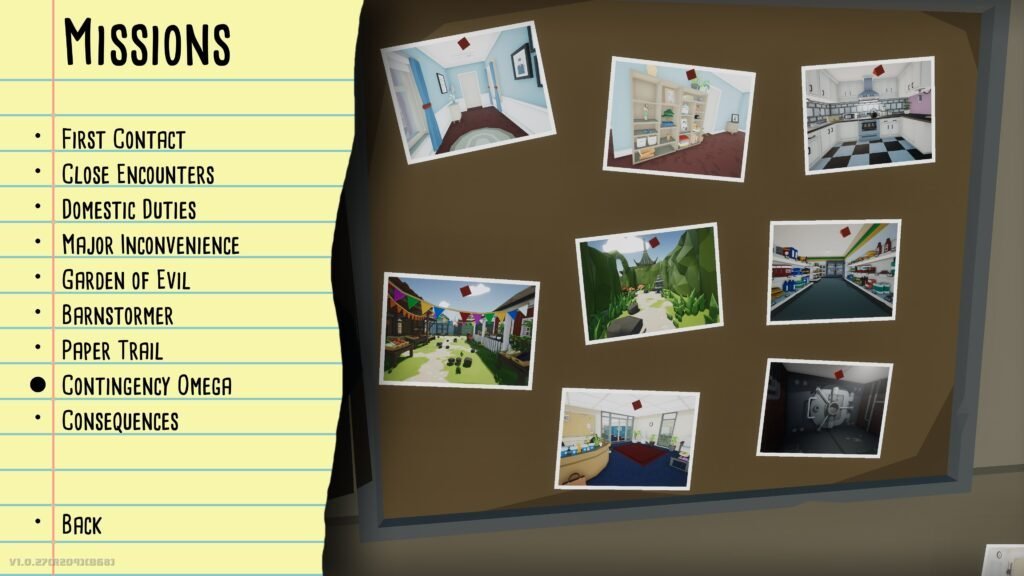 When all is said and done the 9 levels and arsenal of tools at the players disposal come together in a dumb fun package that is enjoyable and satisfying. The simplicity makes the experience accessible for younger players too. The objectives and things to find give the player reasons to return and the high scores of the Arachno-Gauntlet are fun to try and beat either time or kill wise. Taking as little as 3 hours to complete the game though may leave players looking for a deeper experience wanting just a little more.

– No challenge or possibility to fail 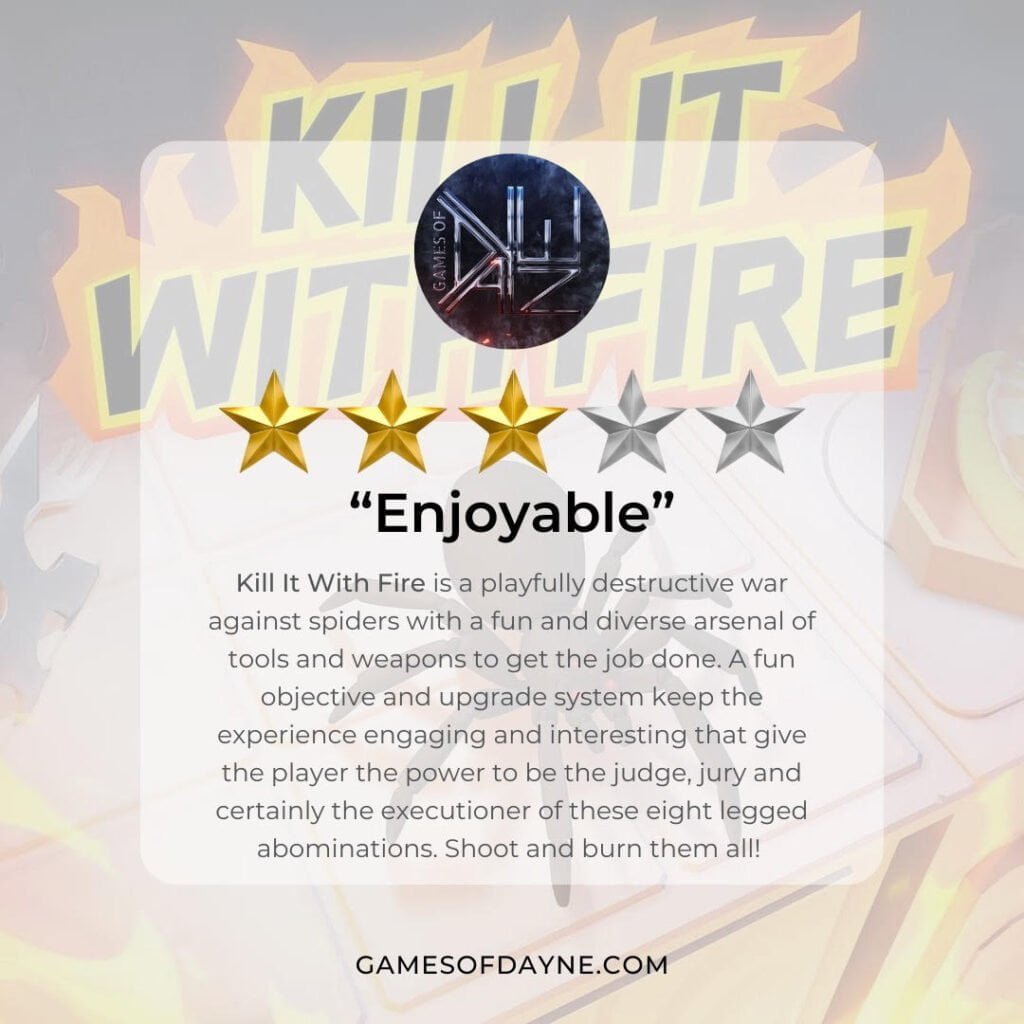 Kill It With Fire will also be available on Android and iOS for FREE at launch!

All images were captured by Games of DAYNE in-game on Xbox Series X.