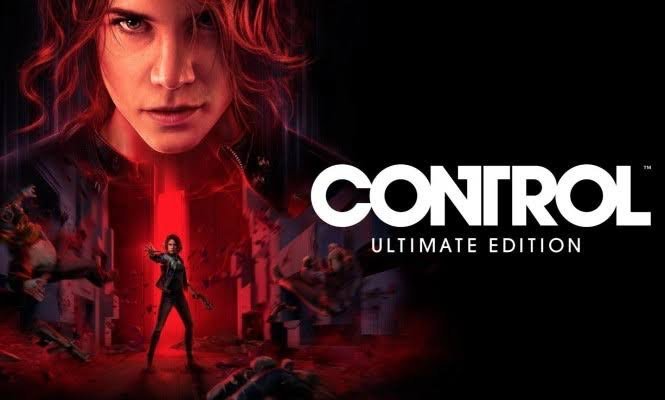 * This Review has been written based on the release of the free next-gen upgrade, not the title as it was released at the end of last year. *

Remedy Entertainment’s 2019 hit Control won countless accolades and awards, solidifying itself as a must play title. Going on to receive a pair of epic DLC expansions in 2020, Control would be re-released as a complete package featuring the base game and both DLC packs in the form of Control: Ultimate Edition late last year.

Just days ago the free next gen upgrade launched allowing Control: Ultimate Edition to become the definitive version of the critically acclaimed title on Xbox Series X|S and PlayStation 5, harnessing the power of the next gen hardware to showcase this excellent experience in its finest form. Boasting 60 FPS and ray tracing, Control has never looked better. 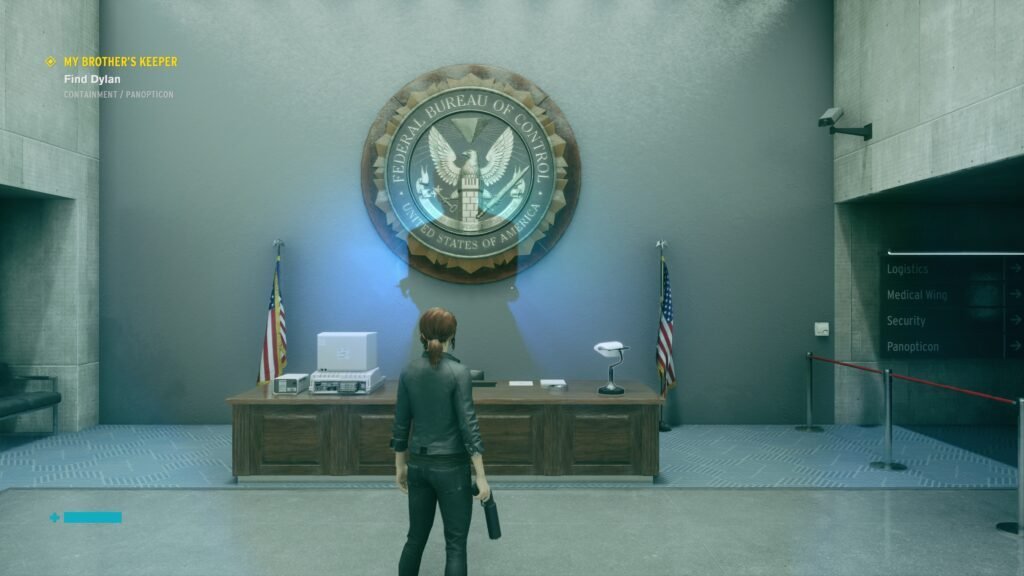 A Performance Mode on Xbox Series X and PlayStation 5 features 60 FPS but there is no ray tracing playing in this mode, nor is it available on the Xbox Series S. A Graphics Mode features 30 FPS but enables ray tracing and is present on all 3 consoles. This pair of modes allows players to enjoy Control: Ultimate Edition with their preferred settings, personally I enjoyed the Graphics Mode more and played with it for majority of my playthrough. Reflective floors, shiny walls and surfaces and the lighting are more noticeably incredibly stunning in this mode. 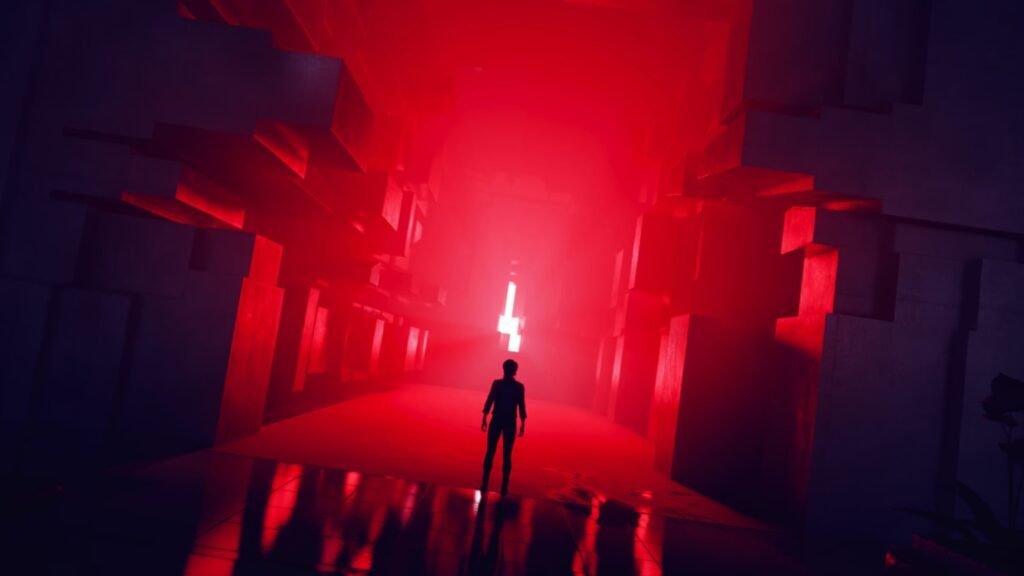 Outside of the enhanced performance specs the draw of Control: Ultimate Edition is that it contains the base game and both The Foundation and AWE story expansions, as well as all updates released on the standard edition of the game such as the endgame Expeditions game mode and the stunning Photo Mode. 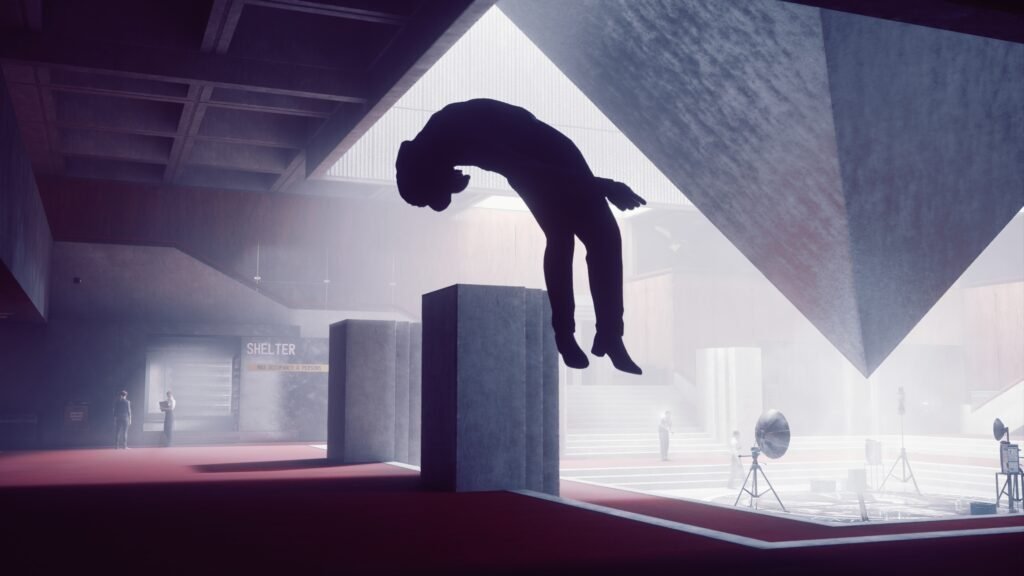 This is the best way to experience Control for those who have yet to do so while it is still a justifiable purchase for exisiting players who may not have played the DLC yet. Then there’s players such as myself who have thoroughly explored and enjoyed all that Control has to offer already but can’t turn down the opportunity to experience it again in all of its enhanced glory. An added incentive for the Achievement/Trophy hunting players is that Control: Ultimate Edition has its own Achievement/Trophy list, allowing for the game to be re-completed and have it treated as a separate title. I spent just shy of 18 hours unlocking all of the Achievements for a second time and enjoyed every second of this familiar experience. 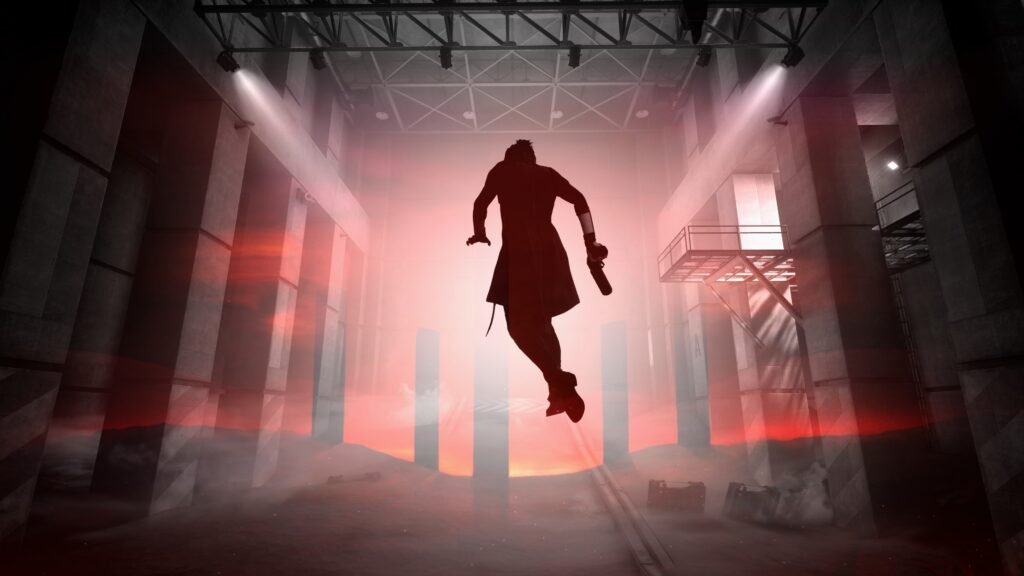 Having touched on the “new” aspect of Control: Ultimate Edition you can find below my original reviews for the base game and each expansion as originally published within days of their initial release. 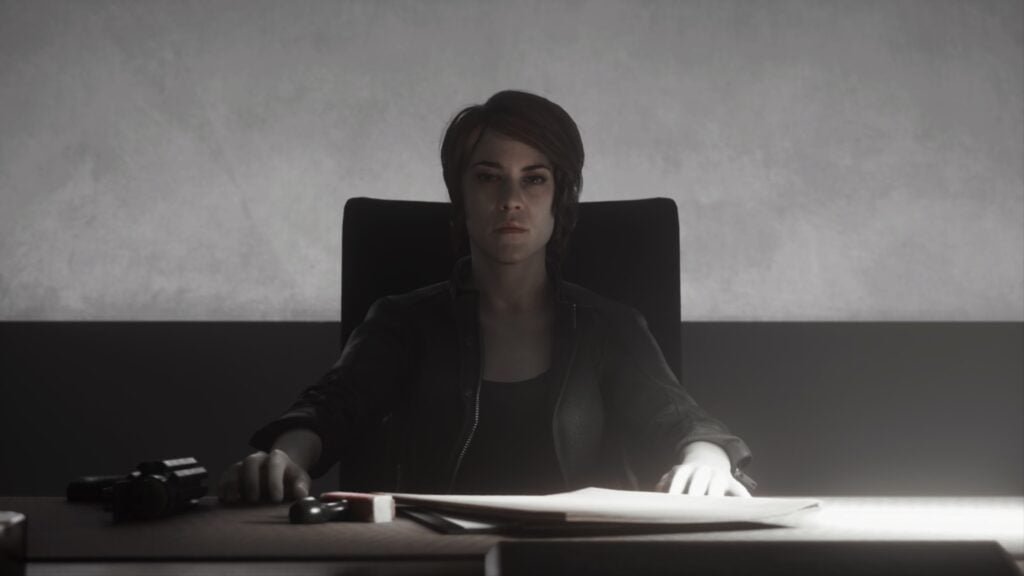 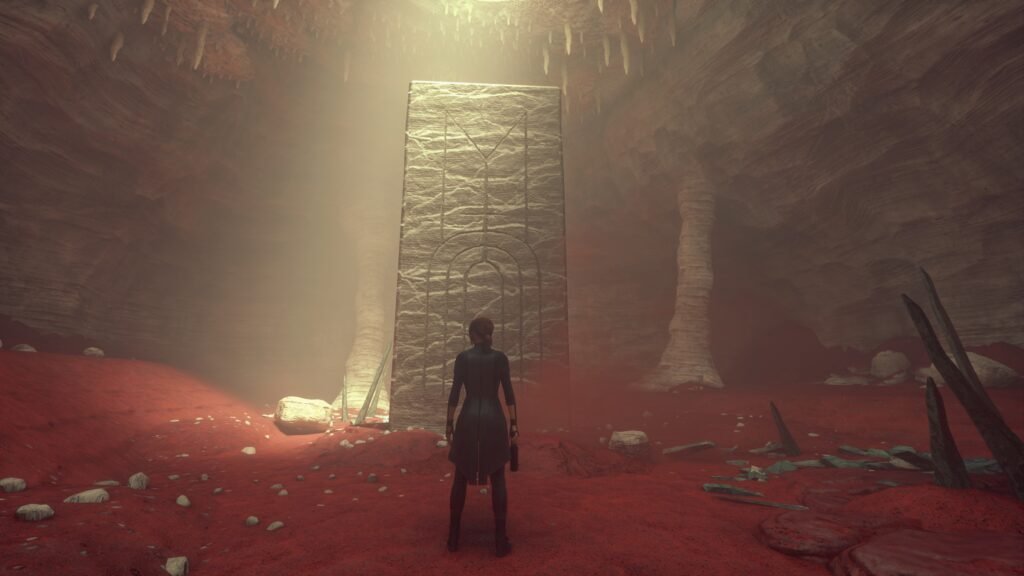 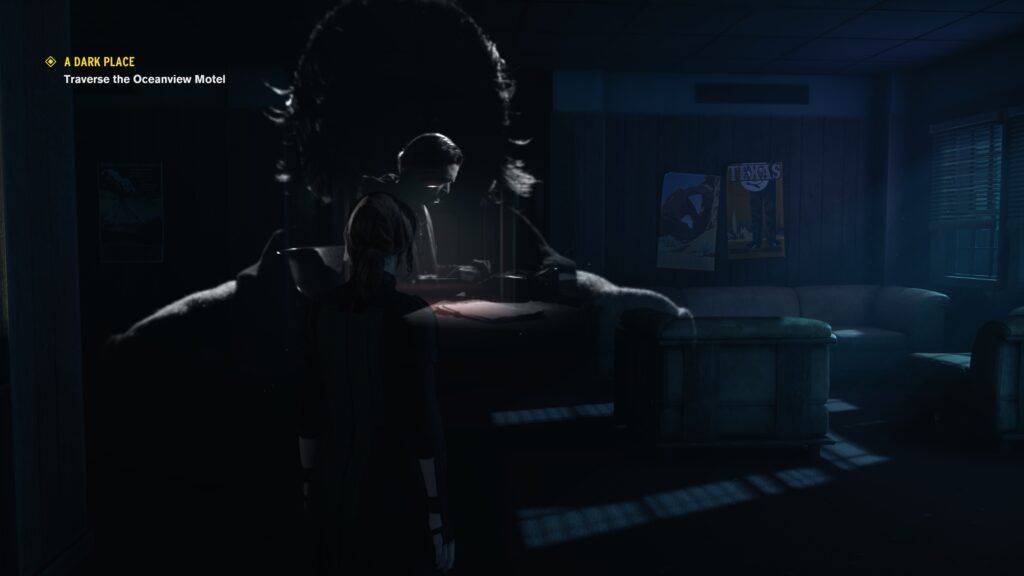 Newcomers and returning players alike have a lot to enjoy with Control: Ultimate Edition whether it’s simply experiencing the incredible story for the first time or re-experiencing it, including the expanded narrative found in The Foundation and the incredibly satisfying return of Alan Wake in AWE. The performance and technical enhancements are worth revisiting and absolutely worth picking up for the first time to enter the tantalising and psychological world that Remedy have developed. 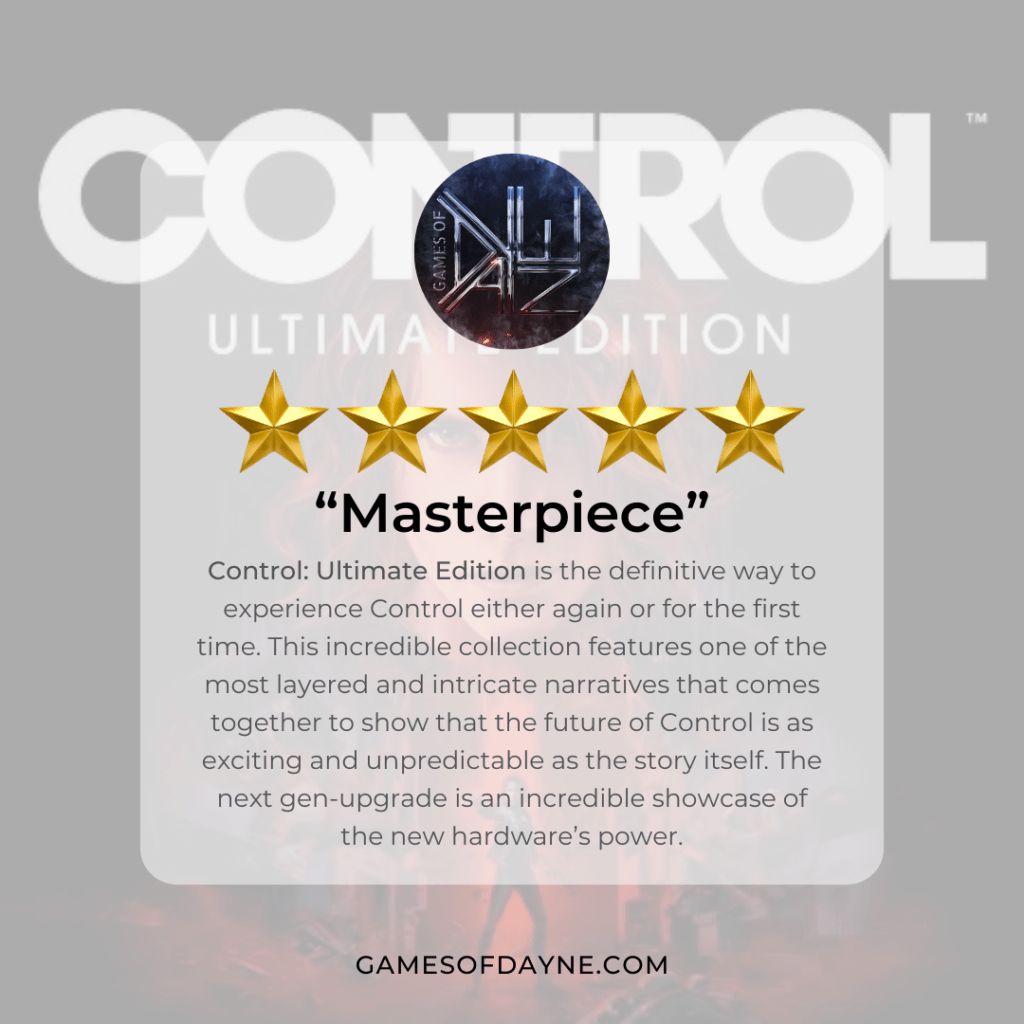 * Players who own Control: Ultimate Edition on Xbox One, PlayStation 4 and PC can download the next-gen upgrade for free.

Note this upgrade does not apply to the standard edition of Control. 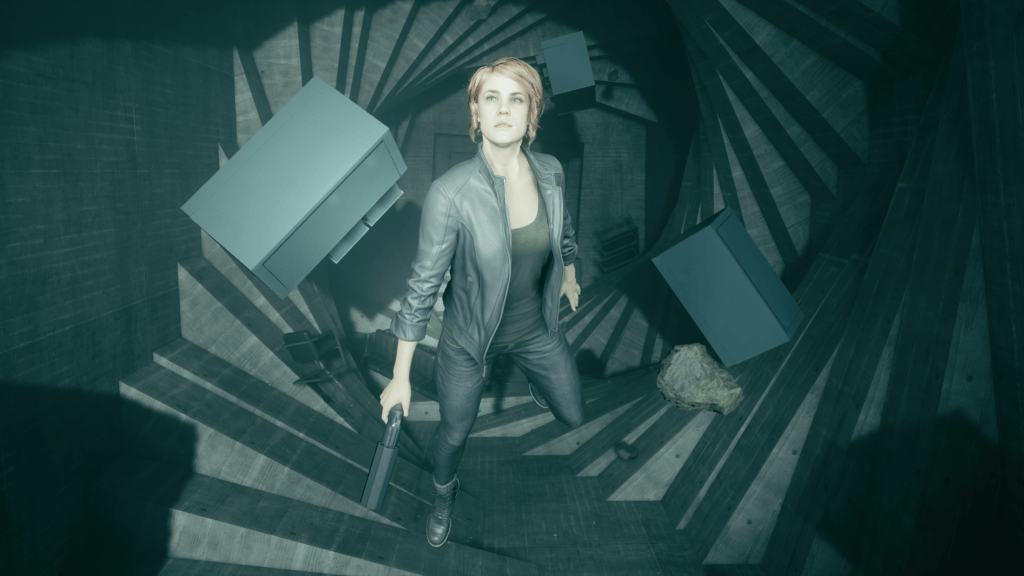 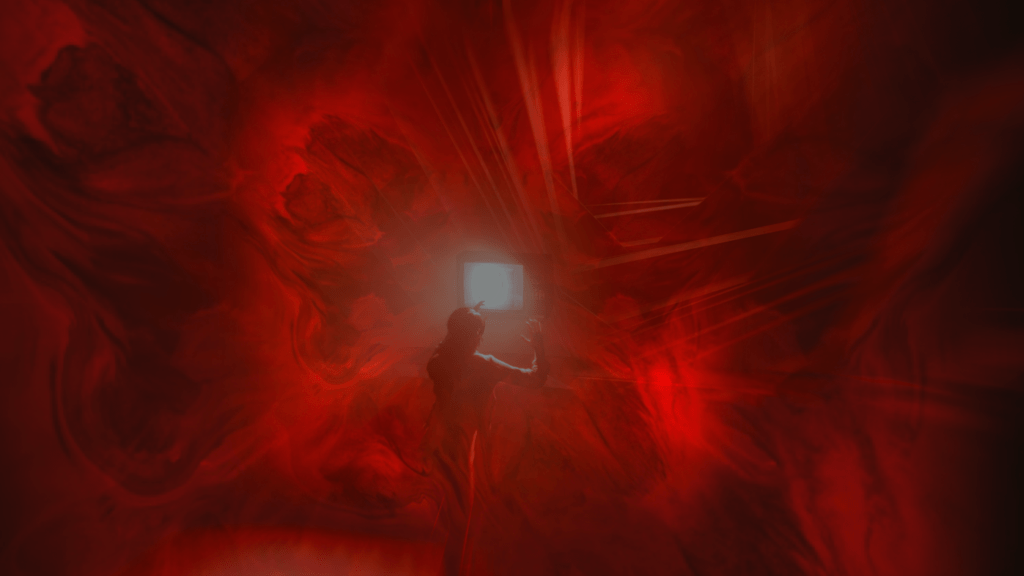 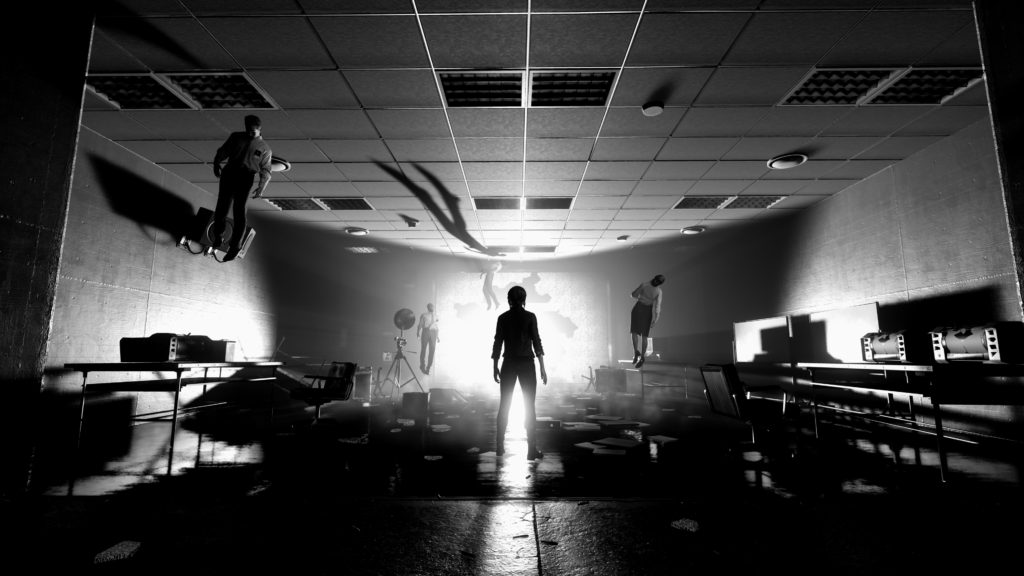 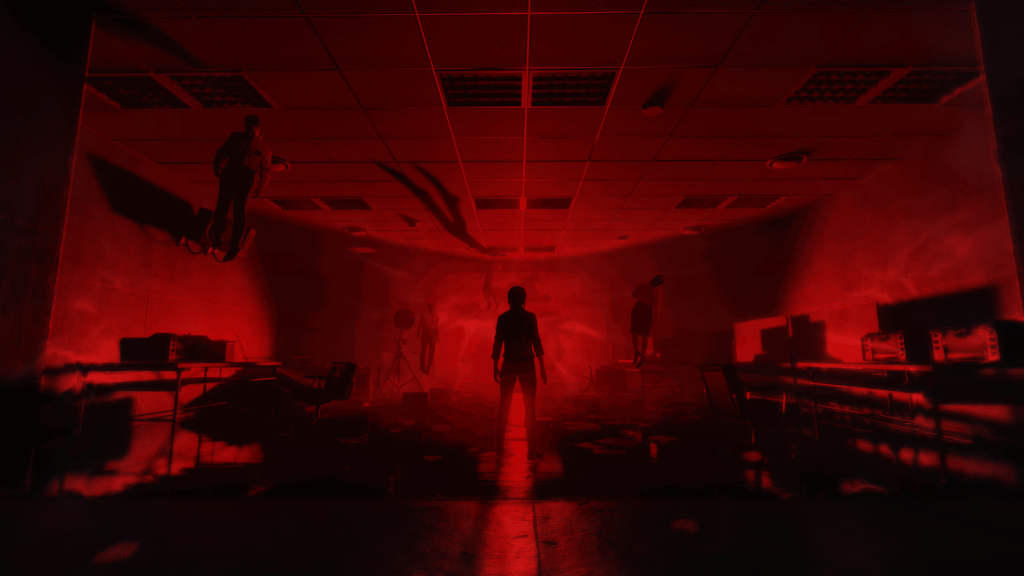 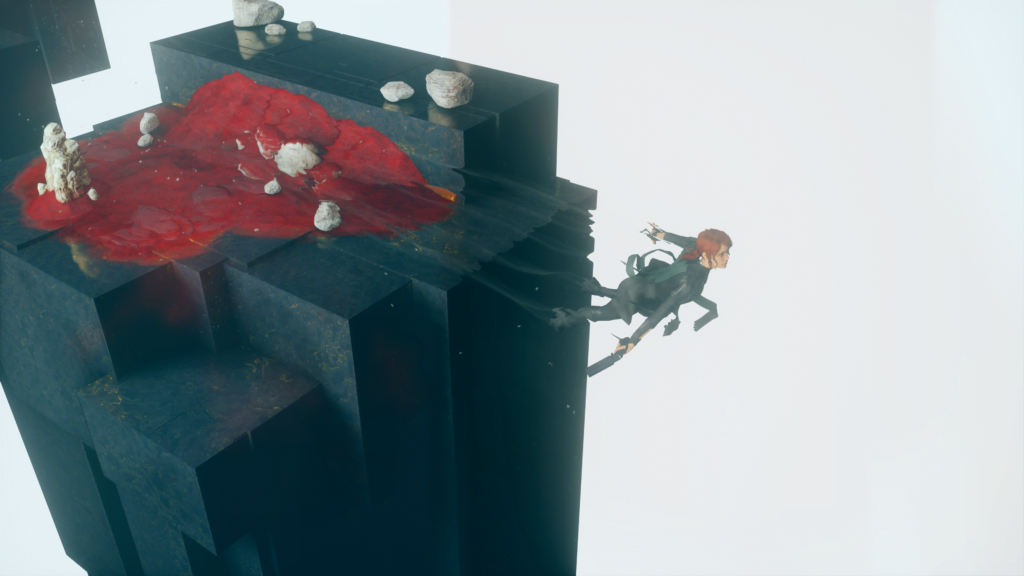 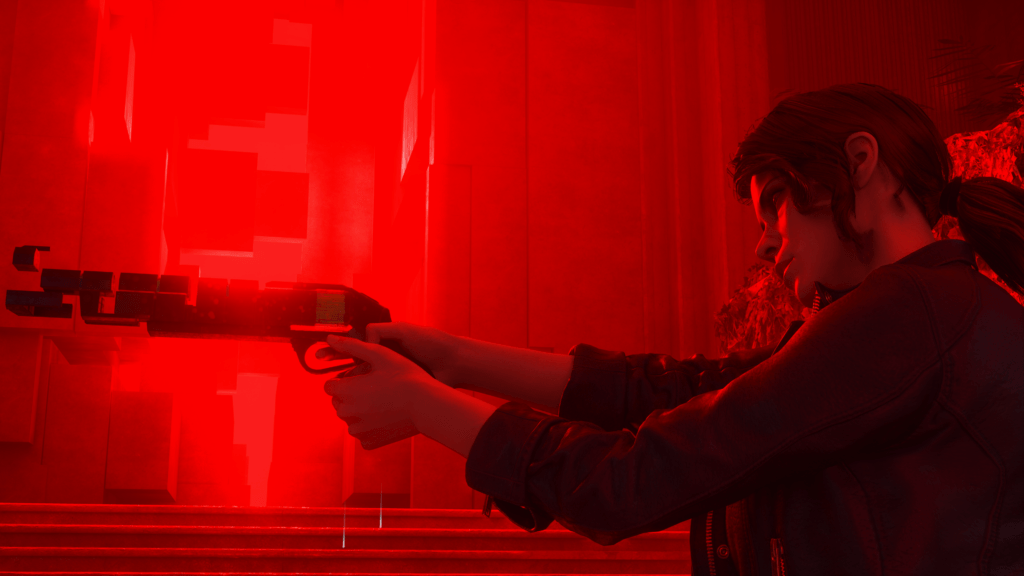 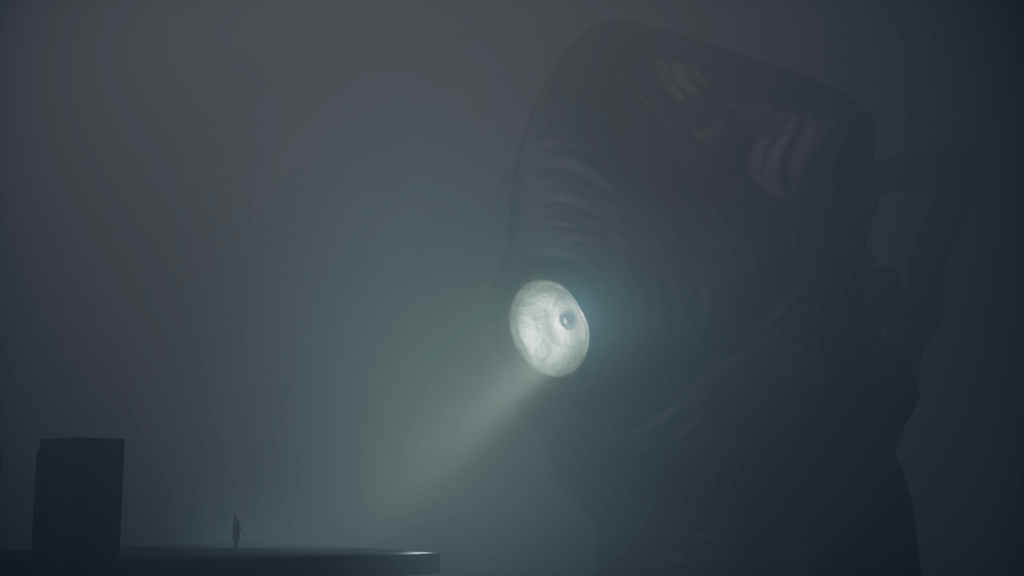 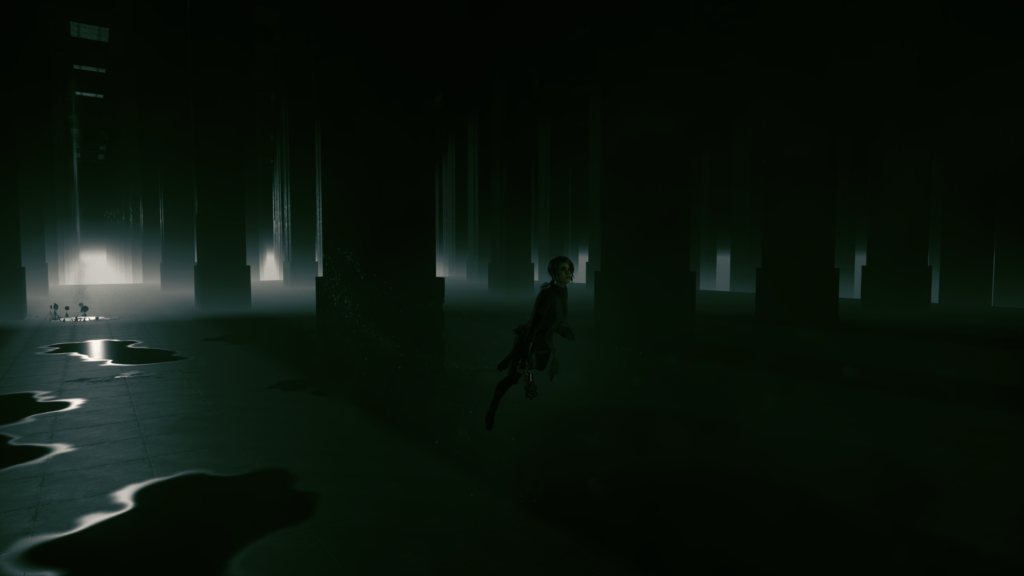