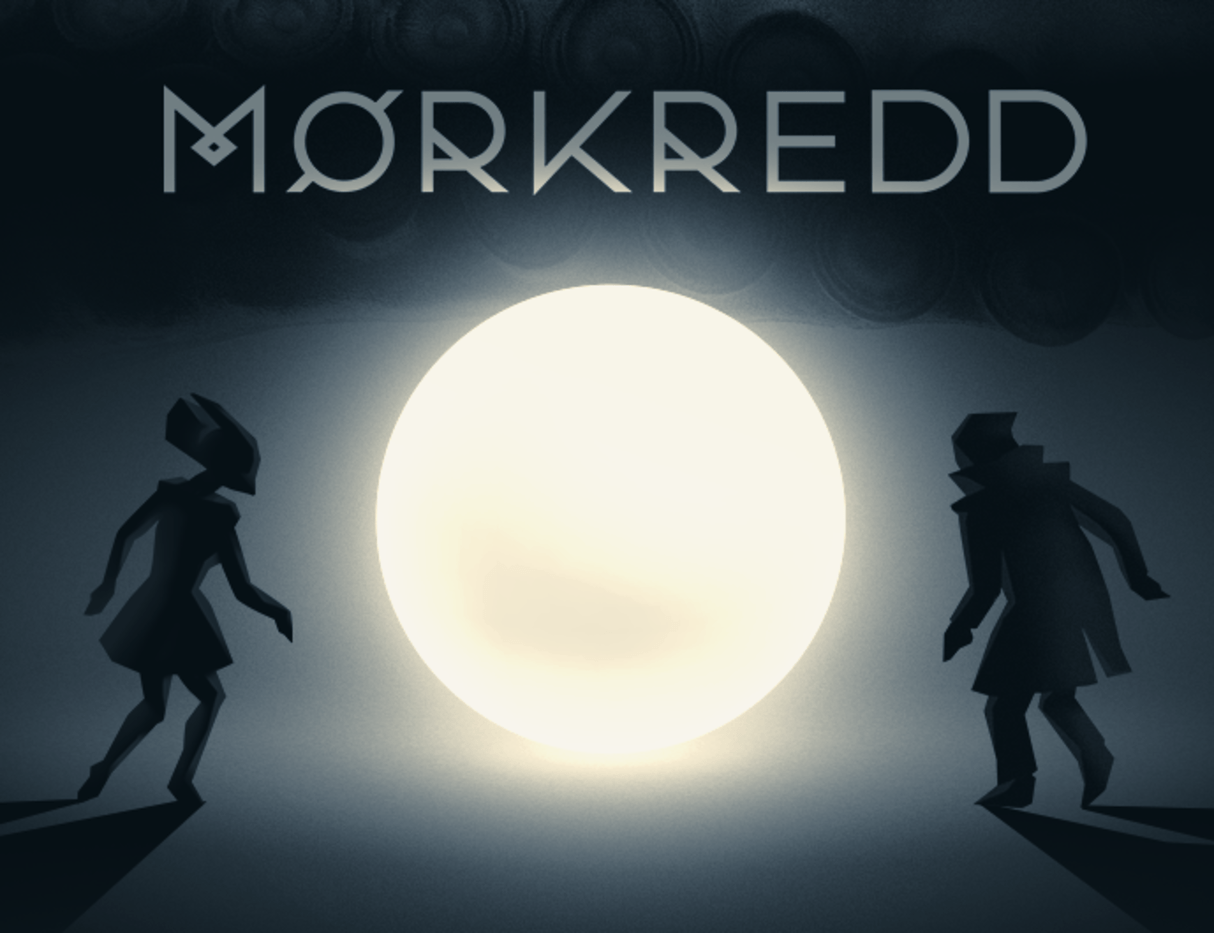 Morkredd is an atmospheric physics based puzzle title that can be played alone or with one other player via local co-op. By either controlling a pair of characters with each thumb stick or working together with a friend, Morkredd is a unique and interesting experience that showcases the power of both light and darkness in this monochromatic experience.

Unless specified otherwise, this review is written from the perspective of playing alone.

(Not) alone in the dark

Morkredd begins with a man and woman waking to be guided by a flaming orb. Straying from the illuminated radius of the light into the darkness will kill either of the characters. At the conclusion of the prologue, the flaming orb enters a larger orb that must be pushed by the characters, either alone or together. 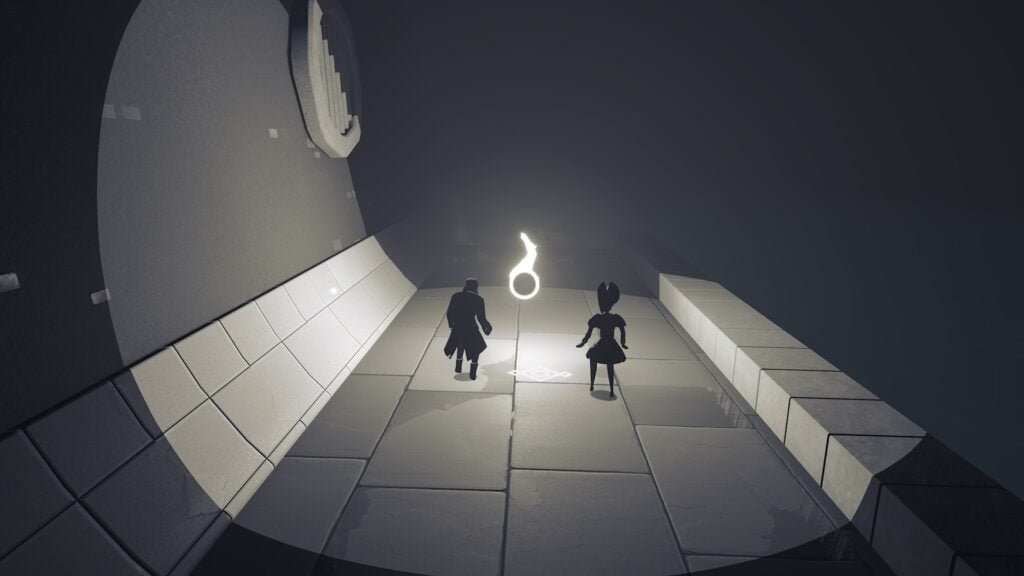 The rule of staying within the illuminated area remains throughout Morkredd though the darkness can still kill the characters should they be caught in any shadow, even within the orb, that may be cast by the architecture of the environment or even the other character. Great care must be taken whilst pushing the orb forward through each level to progress to avoid one character’s shadow accidentally being cast onto the other.

Progression in Morkredd is simple in theory, navigate the orb until reaching a distinctly new location. There are a total of 6 levels and each is progressively more difficult than the last. As the story progresses new puzzles and mechanics are introduced for the player to solve such as levers, switches and pressure plates. Some of these can be solved by a single character but a lot require both to be doing something either simultaneously or closely after one another. 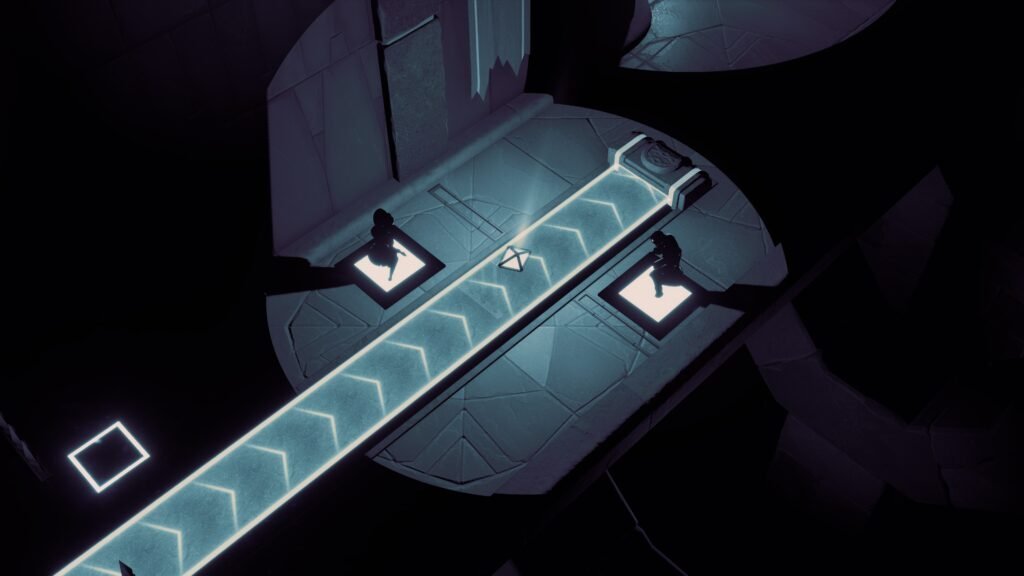 As with the puzzles, environmental hazards such as unguarded bridges or cliffs for the orb to fall off which results in the pair dying from the absence of light, or enemies that can only be defeated by shadows cast from the characters by strategically moving the orb. The gameplay itself is quite simplistic but it’s the complexity of controlling both characters, the orb and awareness of environmental elements that may cast shadows that makes Morkredd very much a trial and error experience unless absolute attention is given at all times. 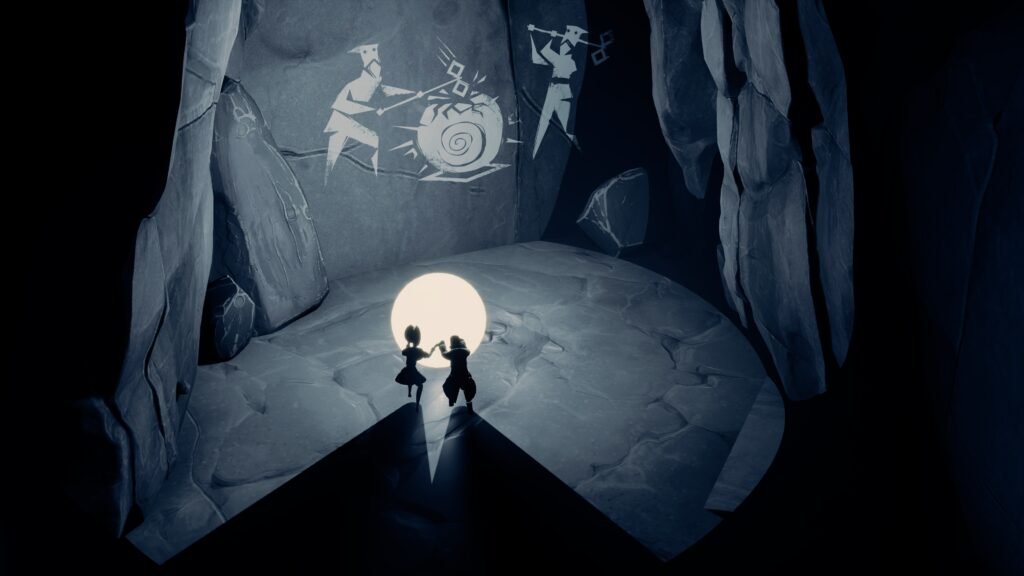 The closing moments of the story are very unexpected, resulting in a very different approach to the gameplay that is both fun and frustratingly challenging. The conclusion of the story itself is surprisingly heartfelt in regards to the pair of characters and their determination in getting the orb where it needs to go.

Completing Morkredd alone is significantly more challenging than playing with a friend. The puzzles in particular are a lot easier to solve and greater control of the orb is obviously granted with an additional player. There is no right or wrong way to play Morkredd and players looking for an extra challenge will certainly want to try playing alone.

The monochromatic visuals allow the light and darkness to have their own weight, their own power on the screen that feels both safe and dangerous. This balance tells almost as much of a story as the narrative that unfolds and evolves with the gradual complexity of the gameplay and puzzle solving. 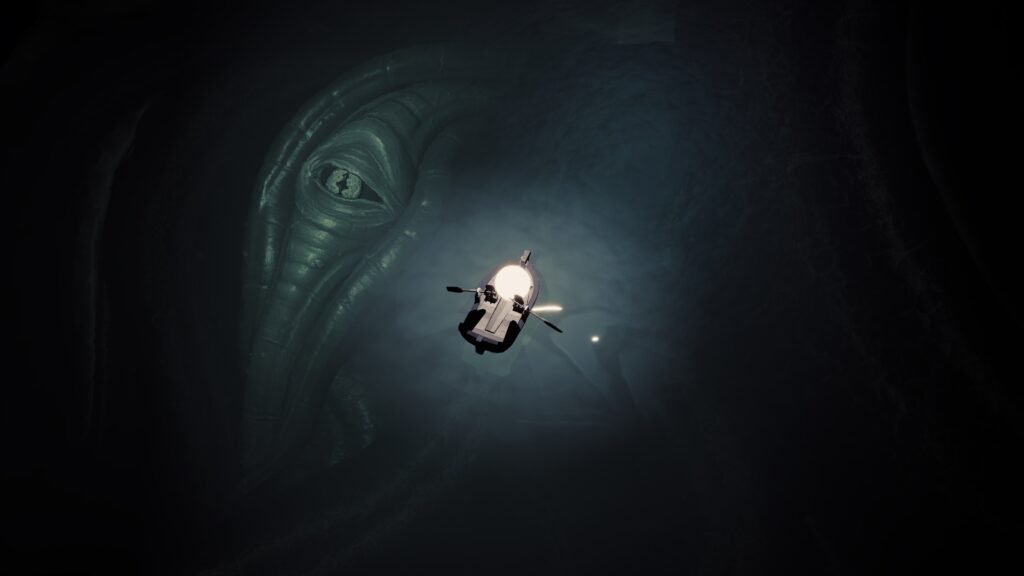 A later level offers a fun contrast to the very black and white world the player becomes accustomed to. The world of Morkredd is dark and gritty and the often haunting and ominous score is a beautiful companion to the visual aesthetic. 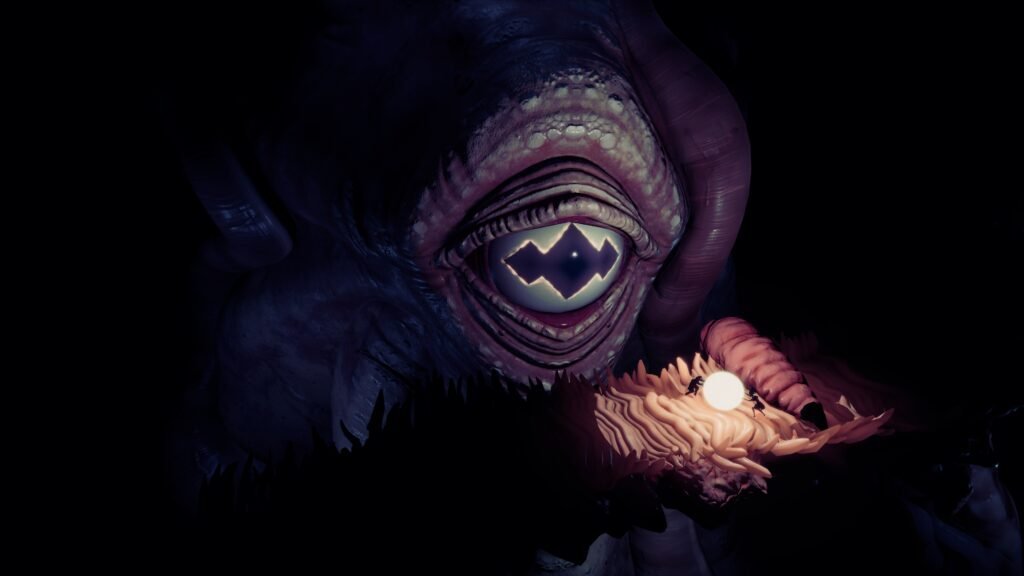 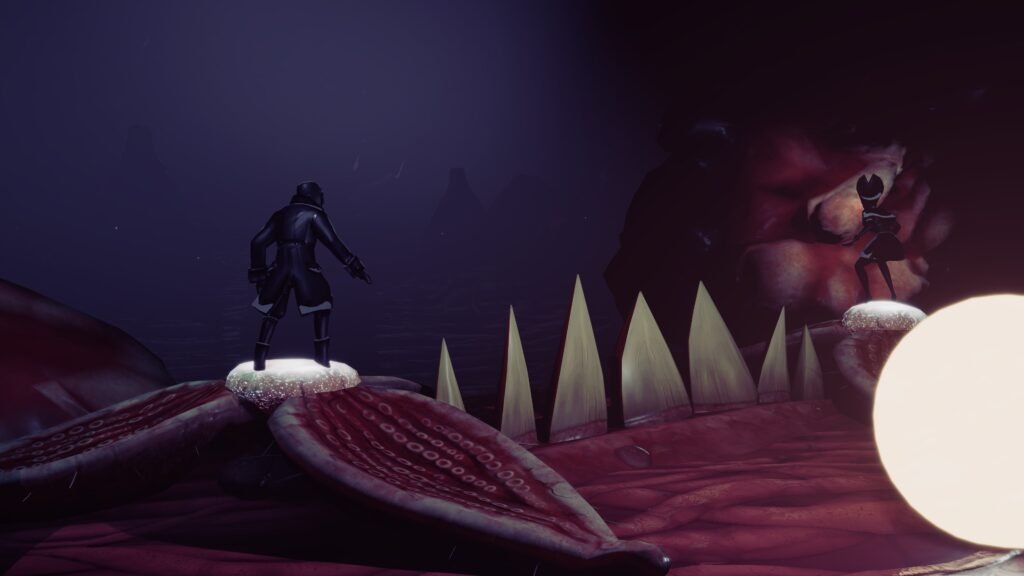 Striking visuals with fun and challenging puzzles keep it interesting and engaging throughout. A longer experience would have been nicer but the story it manages to tell throughout its short run time is effective nonetheless.

– A little too short