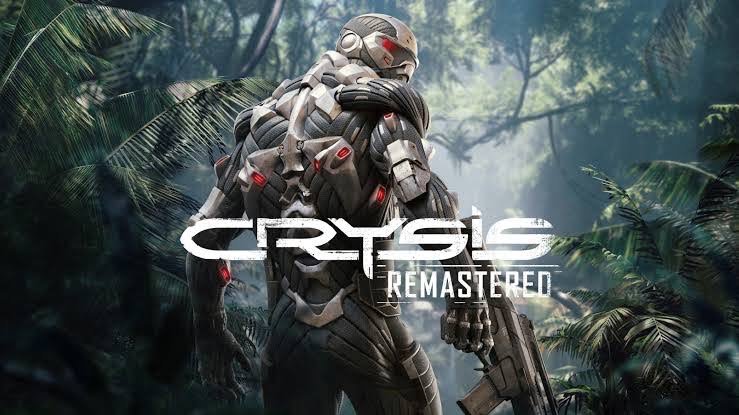 It’s been 7 years since the last entry in the series but everyone’s favourite super-soldier nanosuit is back in action.

When Crysis originally launched in 2007 it boasted groundbreaking visuals that were well ahead of their time. The requirements to run Crysis on PC at peak optimisation sees were extensive, spawning a joke that has stood the test of time as well as the game itself, “can it run Crysis?” The wild success of the first person shooter generated 2 sequels with no new title since Crysis 3 launched in 2013. Now, at the end of the current generation of consoles, Crysis is back with Crysis Remastered.

Presenting the same core experience as the original, Crysis Remastered comes in the form of a 4-5 hour campaign which can easily double if played on the extremely challenging Delta difficulty. Players assume the role of Nomad, a special forces soldier equipped with a state of the art nanosuit. The nanosuit is more than a slick suit of armour, packed with features to allow any soldier to become a super soldier.

At the simple tap of a button, the player is able to activate impenetrable armour or active camouflage. Both of these consume the suits energy bar, as does sprinting with extreme speed. The energy replenishes with inactivity, taking cover by crouching or going prone is essential to maintain healthy energy levels to utilise the suit to its maximum combat potential. As with the suits energy bar, health also regenerates after a few moments of avoiding damage. This encourages a balance between using the suit for peak combat performance and stealth.

Night vision and binoculars round out the key functions of the suit, allowing the player to see in dark environments or mark targets and scope out objectives ahead.

Taking place in August 2020 in the Lingshan Islands, Delta Force’s Raptor Team responds to a distress call from a team of archaeologists regarding a discovery that could “change the world”. Upon arrival, the team fitted out with technologically advanced nanosuits are met by an unknown entity that crashes into and disrupts Nomad’s landing. Occupied by the Korean People’s Military (KPA), the beautiful tropical island becomes a warzone for Raptor Team in their search for the archaeologists. 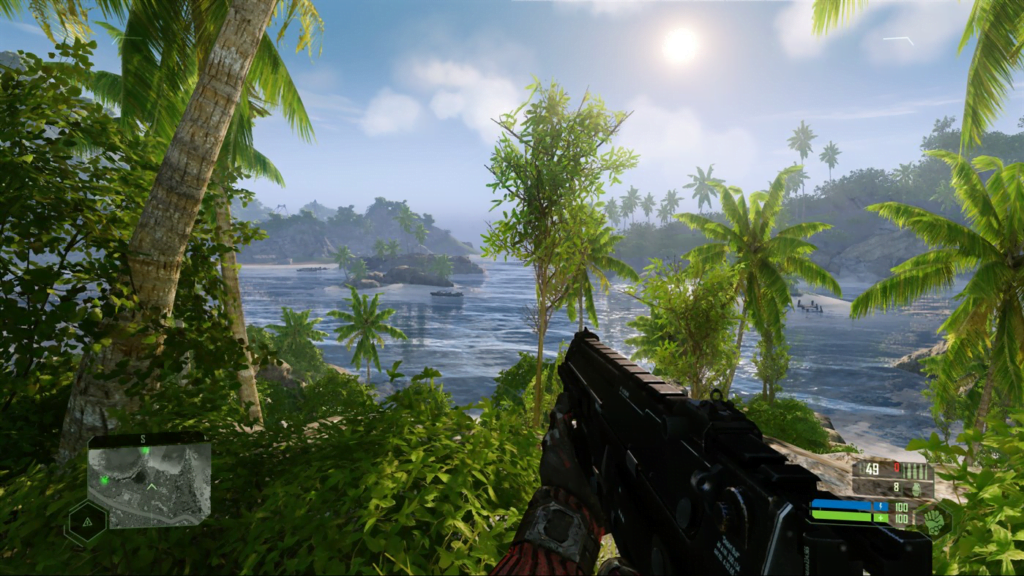 The tropical beaches and dense jungles are a backdrop to chaotic and consistent warfare as Raptor Team follows its leads and begins to lose its members one by one. Insistent on finishing the mission, Nomad refuses extraction and vows to get the job done.

Upon learning the discovery of the archaeologists is alien in nature, the final act of the game introduces Nomad to different environments in an attempt to stop their invasion. Starting off very grounded in its narrative, the sci-fi twist introduced doesn’t feel forced and instead offers a grander scope for Nomad and his Raptor Team to be a part of something bigger. 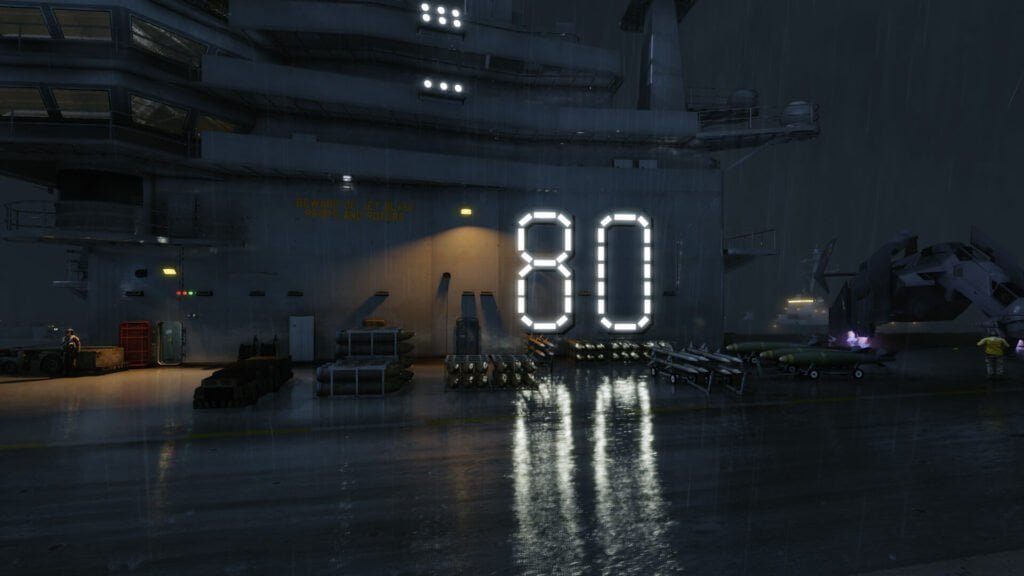 As a first person shooter, Crysis Remastered core gameplay mechanics are familiar. Running, crouching, jumping and going prone cover the movement competently. The shooting feels great with a variety of alternate weapons to experiment with which extends to the weapon customisation. Different attachments can be found that can be toggled with ease. A handful of different scopes, under-barrel and alternate fire modes are a few examples of customisation. It’s not deep but it’s enough to satisfy and provide a familiar arsenal.

Simply running and gunning is possible, especially when activating the nanosuits armour function to absorb all damage for a duration. Efficient use of the cloaking function can make it easy to either bypass enemies completely or take them by surprise. Firing deactivates the cloak so it’s best to ensure the shot is perfectly lined up before pulling the trigger.

A faster sprint and higher jump are possible at the expense of suits energy too, allowing for faster and more effective traversal. A handful of vehicles can be driven, sat in as a passenger or at the helm of a turret in a few missions. The driving handles fine but fails to feel particularly exciting or interesting.

Can it run Crysis?

When originally released in 2007, Crysis raised the bar with its visuals. Years ahead of its time, Crysis stood out and even to this day remains fiercely beautiful. Crysis Remastered brings with it some impressive technical achievements. Ray-tracing, 8K textures and improved lighting play a significant role in making a 13 year old title look incredible in present day. The water is perhaps the most photo-realistic I’ve experienced this generation and the detail in the stones beneath the surface are stunning. 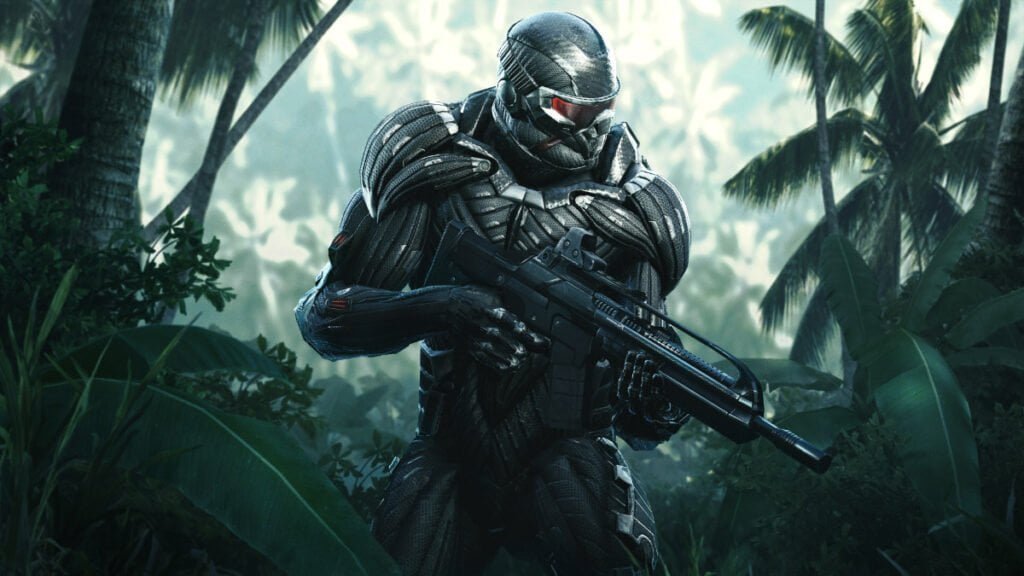 Offering Quality, Performance and Ray-Tracing modes to play Crysis Remastered it’s important to note that as of launch, playing on an Xbox One X with Ray-Tracing mode active is going to cause issues. Constant freezing, including every time the game loads in from the main menu, and frame rate issues plague the Ray-Tracing mode while Quality mode, enables by default, also suffered from various performance issues. Playing in Performance mode resulted in no issues in my experience. So to answer the question of “Can an Xbox One X run Crysis”? No, not unless playing in Performance mode at least. These issues will almost certainly be addressed in the near future but for now, it’s a little disappointing to see it run with such issues.

Despite the performance issues of the alternate performance modes that will inevitably be remedied in the very near future, Crysis Remastered is just as enjoyable as the original. With the various technical improvements, this is the definitive way to play Crysis. An interesting but short story sets the scene for chaotic action with a fun and dynamic nanosuit that gives players flexibility with how to get the job done. Unfortunately the lack of any additional modes or multiplayer signifanctly limit the replayability. A visually stunning and faithful remaster of a classic title is on offer and with its very low price point, there really is no reason not to check it out.

– Character models not as detailed as environment