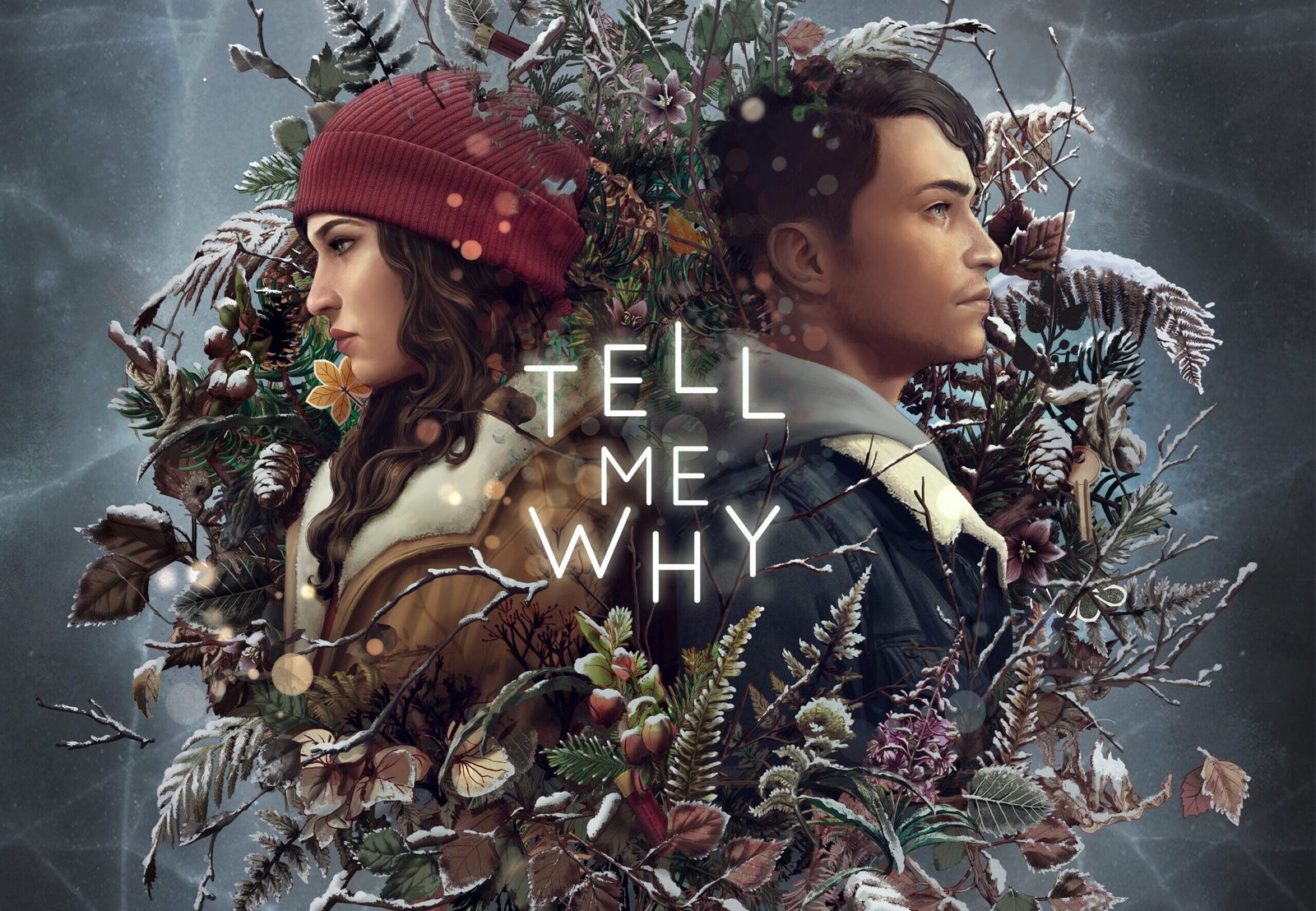 Unable to escape their past, Tyler and Alyson continue to dig up new secrets. Discovering more questions than answers, the harrowing family tragedy continues to torment the twins.

The tale of the teenage Ronan Twins continues in Tell Me Why’s second chapter, “Family Secrets”. Releasing just one week after the first chapter titled “Homecoming“, this middle child chapter of the trilogy sees Tyler and Alyson dig even deeper into their past in the sleepy Alaskan town of Delos Crossing. After an excellent first chapter that delivered strong character development, an interesting story and gameplay that felt meaningful, “Family Secrets” fails to maintain the momentum with tedious objectives within its gameplay.

A brief recap of the events of the previous episode kicks of this second chapter, first with the cool artistic spin of their crafty goblins characters from their childhood before reality sets in and the harrowing final moments are caught up with the in-game engine cinematics. The emotional climax of “Homecoming” sets in, the tragedy that set the twins on a decade of separation has been witnessed and countless new questions have been raised. 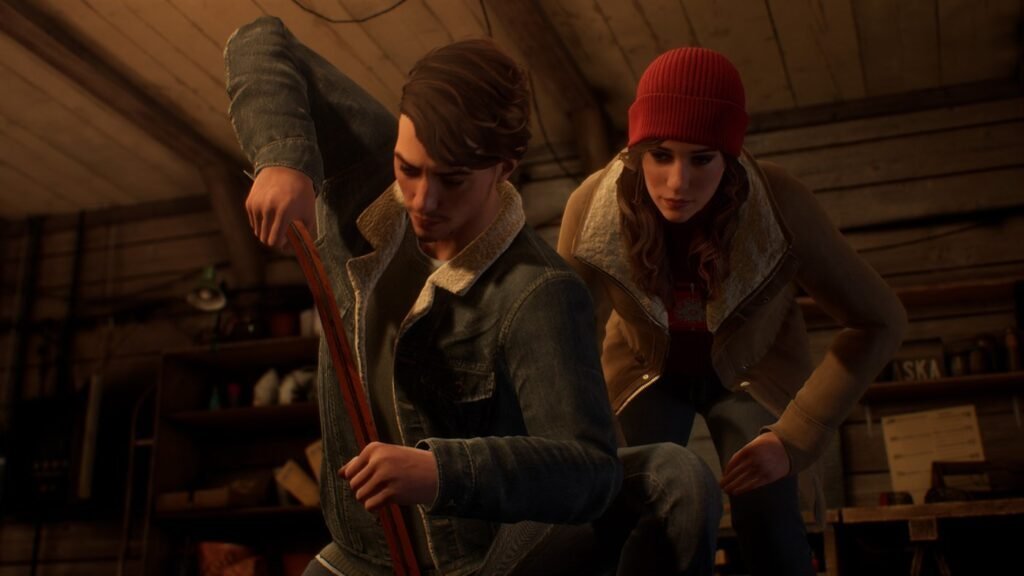 Unfortunately, “Family Secrets” is in no hurry to continue with the momentum of this moment. Instead, a playful scene unfolds inter-cutting from the twins playing as children chasing each other around the house with them reliving those memories in the present day. It’s a fun scene that highlights the bond they shared as children, rekindled even after a decade apart at the cost of pushing the revelations from the prior episode’s cliffhanger forward immediately. Perhaps this is decision was for the best. Affording players the time to let these events marinade and continue to digest before thrusting us into more emotional turmoil through the eyes of the twins. 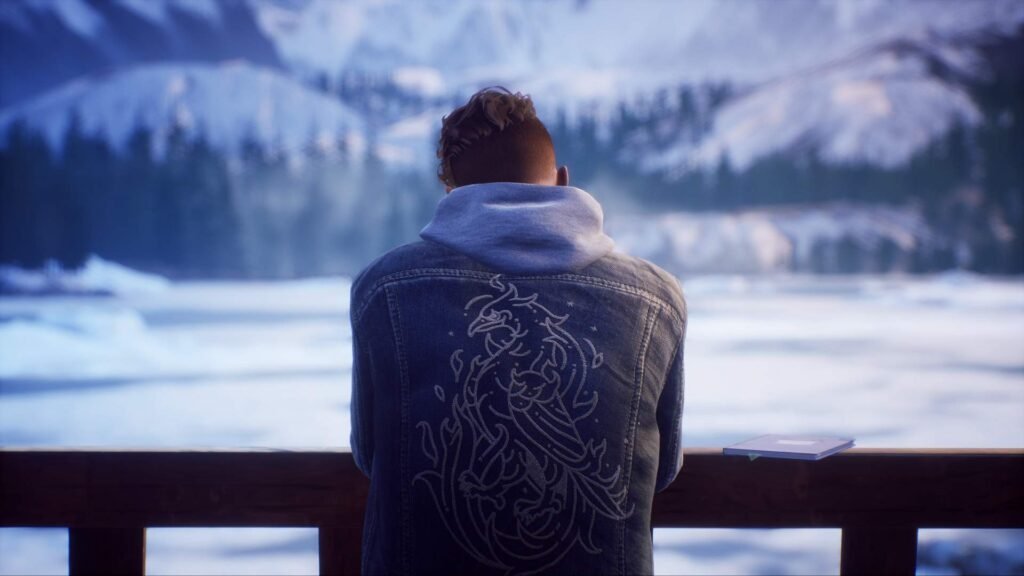 The gameplay this time around felt monotonous and tedious, the constant walking around and interacting didn’t carry the same sense of purpose as the premiere chapter, leaving players hanging for the next cutscene to provide more meaningful moments of exploration of these characters, their past and their future. The supporting characters feel lacking in purpose in this chapter with the exception of Tessa. Her relationship with the twins’ mother Mary-Ann takes centre stage for the bulk of the experience, putting the player in the position to sympathise and forgive or to condemn.

A similar opportunity presents itself with Alyson’s Police Chief guardian, Uncle Eddy Brown. Eddy remains unlikeable despite his intentions both past and present. His stiff and wooden personality and lack of charisma make it difficult to feel for him as a character, in stark contrast to Tessa who feels genuine and carries authentic guilt. 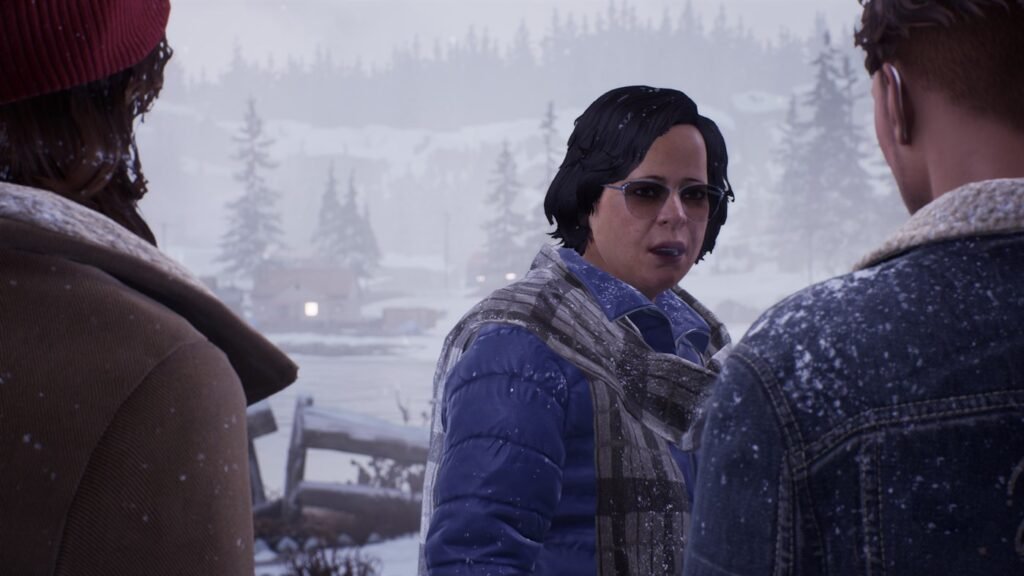 The bond of the twins continues within the gameplay, again allowing the twins to relive visualisations of their memories as children to uncover clues in regards to character relationships and events. Their telepathic bond is put on display in some moments that truly feel more powerful instead of the spoken word. Despite any inconsistencies “Family Secrets” unearths with its gameplay variety and tedium, the connection between the twins comes across as stronger emotionally. With a continued primary focus on Tyler as far as gameplay is concerned, Alyson again fails to develop the same level of attachment as Tyler. I want to like Alyson more, I sympathise with her experiences and her emotions but she just doesn’t feel as important or as meaningful as Tyler yet, a feeling I am hoping changes in the third and final chapter. 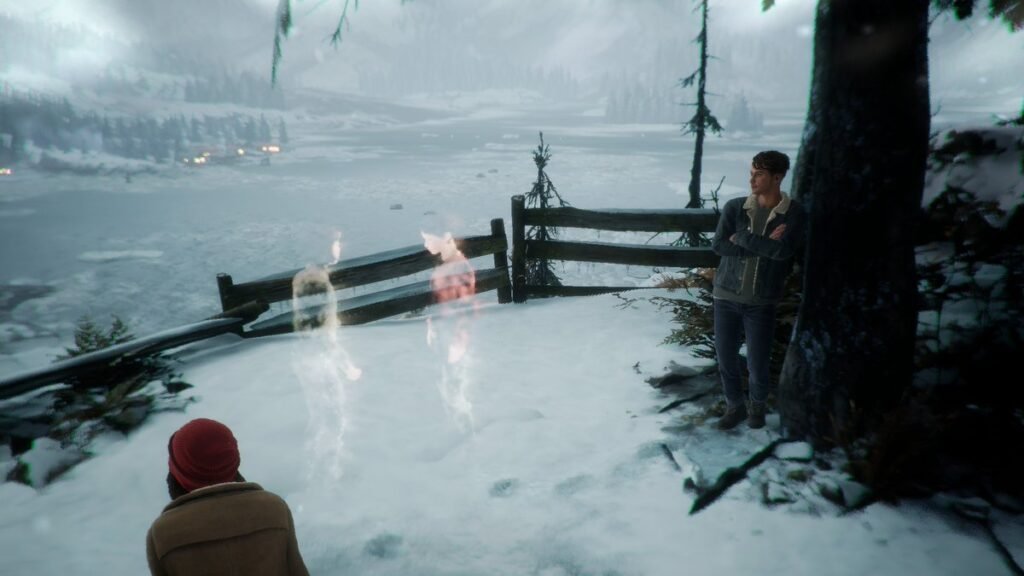 The scenery continues to stun in certain moments with the visuals overall remain a little stiff and bland. The imagery of the fog setting in amidst the snow-capped peaks of the horizon is truly striking, it’s a shame these types of moments of visual awe are limited to a handful of cinematic scenes as opposed to being a genuine beauty throughout the playable sequences.

The emotional performance of Tessa and Tyler in particular steal the show, with each character given several opportunities to win the sympathy of the players. The voice acting across the board is consistent, lending towards the believability of their characters. 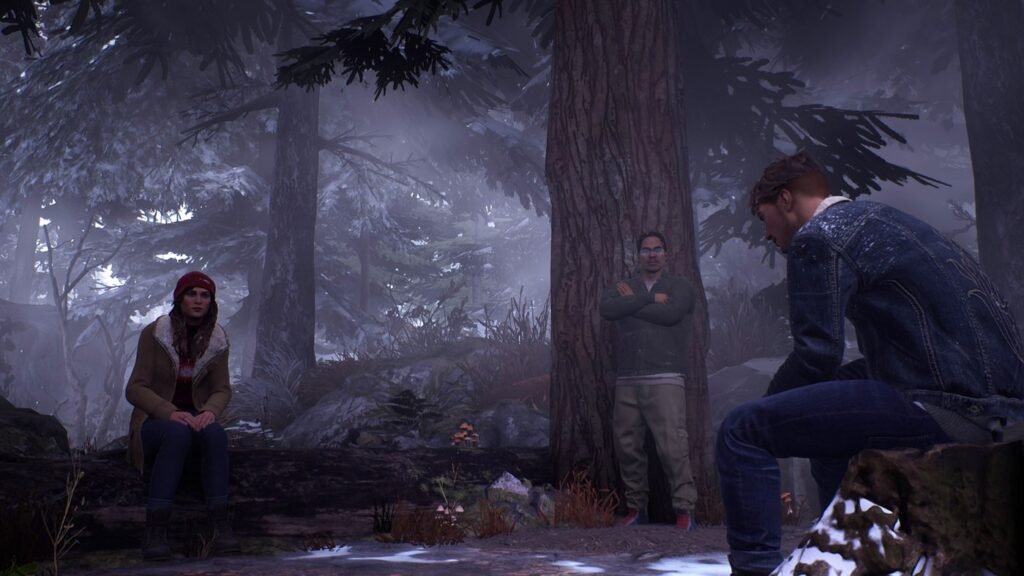 “Family Secrets” struggles to maintain the pace or charm of “Homecoming” but manages to deliver some moments that show glimpses of the narrative excellence witnessed a week prior. Tell Me Why’s second chapter might not hit all of the highs we’ve seen that it can accomplish, including an ending that pales in comparison to the jaw-dropping conclusion of the first chapter but the core story remains interesting and engaging. Tyler and Alyson still have questions that need answered and from the perspective of the player, it’s worth sticking around for.

+ Some excellent character moments for Tyler and Tessa

+ Story builds upon its intriguing premise with purpose

– Momentum crashes to a halt

Tell Me Why – Chapter Two “Family Secrets” is available on Xbox Game Pass along with Chapter One “Homecoming” and Chapter Three “Inheritance”.