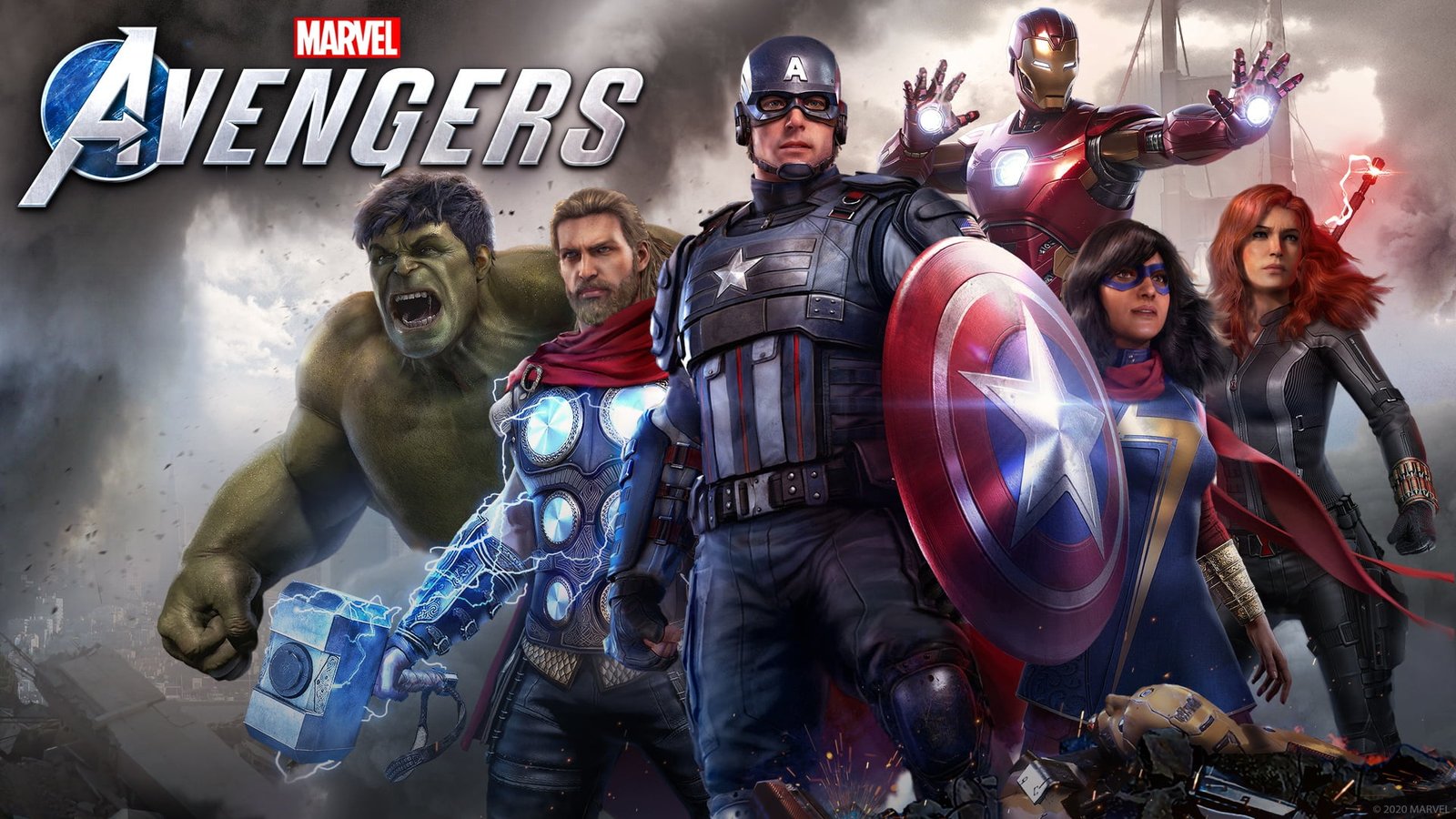 It’s been just over a week since the Deluxe Edition of Marvel’s Avengers launched, allowing those who pre-ordered to have 72 hours early access. The standard edition launched on Friday September 4 to mixed reactions, largely inspired by the multiple closed and open betas throughout August.

My reaction? Marvel’s Avengers is excellent, offering extensive customisation of outfits and skills to allow players to comprise a team of Avengers the way they want. My full review can be found HERE, originally published on the eve of release of the standard edition after putting in over 60 hours. My review coincided with the launch of my website, gamesofdayne.com.

But how do I feel after nearly doubling my playing time? Has the honeymoon phase of this game I have waited so long for wore off? Was I viewing it through the lens of a, and I hate the term, “fanboy”? Maybe a feeling of repetition and lack of endgame content has tired me from wielding the hammer of a god or the shield of a patriot. This new feature intends to tackle these questions to look at things after the initial excitement and a “One month later…” feature will follow these titles.

With over 100 hours in Marvel’s Avengers on Xbox One so far I have managed to complete the story and every mission chain and individual mission in the Avengers Initiative multiplayer component. I have leveled 5 of the 6 launch heroes to the level cap of 50 and have kitted them out in all Legendary grade gear. On a mission to be the first player to unlock all of the Achievements on Xbox I was met with several broken Achievements, some that unlock for others while some don’t unlock at all. I have 625 registered Gamerscore in this title, with another 225 that should have unlocked, including for completing the story which I did in a single sitting inside my first 36 consecutive hour play session. What’s left?

I may have done all of this in a short period of time but I am by no means anywhere close to being done with this game.

Having played less than a dozen games with other players, my AI composed Strike Team that primarily consists of Thor, Captain America, Iron Man and Hulk (alternating which of these 4 I play as) have tackled the toughest missions on the highest difficulties. Several of these missions have been replayed to grind levels and gear with absolutely no feeling of repetition or tedium.

Marvel’s Avengers is simply a lot of fun. Each character feels so distinctly different that by mixing up which character to play as, their unique play styles keep the game feeling fresh and engaging. Certain heroes have advantages such as flight that add a different dynamic to a character such as Captain America for instance. Instead of simply flying to the top of a building I must use a combination of wall-running, somersaulting and clamouring as Cap to reach these same heights. It’s these subtle changes to the gameplay that keep it fun and different.

Having put extensive time in with each character it surprisingly took mere minutes of my first experience as certain heroes to establish my favourites. Thor is life. Wielding that hammer and raining down lightning on a field of foes is something I am yet to tire of, a feeling I can’t see being diminished for months at the very least. Captain America follows close behind with his excellent melee combat, traversal techniques and of course, his iconic shield to sling around and deflect projectiles with. While I also enjoy Iron Man and Hulk, Kamala is my least favourite character to play as but that by no means equates to a lack of enjoyment to play. She has her own strengths and weaknesses, as do the others, that keep my playtime with her different and still fun.

For someone so driven by Gamerscore, while the broken Achievement situation disheartens me, Marvel’s Avengers is a very rare exception to my typical approach of moving on from a game when there are no more Achievements to unlock.

Once the state of the Achievement system is fixed, and I obtain my glorious 100%, I will not be done. I will continue to play this daily.

The prospect of new heroes, missions, stories and regions that are to come free of charge for years to come excites me immensely. While I could happily rotate through the current roster of 6 for months to come, this new content will make it even easier to justify a return and sink hundreds more hours in. Marvel’s Avengers is just getting started and so too is my preparation and acknowledgment that this one is going to be a part of my life for years to come, starting with the free next-gen upgrade. As a Marvel fan there is plenty to love, as a gaming fan there is a ton of engaging aspects to appeal to even the harshest of critics. A non-invasive micro-transaction ecosystem is something I am actively monitoring, keeping my eyes out for any exciting new outfits that my heroes can don as I put in the work.

Hawkeye and his protege Kate bishop have already been announced as the first post-launch characters, with Kate arriving first alongside Operation “Taking AIM”. This will lead into Hawkeye’s arrival in Operation “Future Imperfect”. This pair of highly trained archers should be a lot of fun to play with, each introducing some undoubtedly epic melee and ranged attacks and skills.

In a controversial move, Spider-Man has been announced as a playable hero but he will be exclusive to PlayStation. While this segregation of content between players has been universally panned, I personally remain un-phased. While Spider-Man should be available to players across every platform, this title can and will succeed without him. Marvel’s Avengers has shown what it can do with 6 characters already, with god knows how many more to come. There will be enough variety and heroes to choose from to keep the core experience intact and refreshing.

With a great story and a seemingly never-ending multiplayer component on offer, single player and multiplayer fans have something to at least try. There has not been a super hero themed game of this scope to date and Marvel’s Avengers offers a lot of hope not just for its own future, but that of others that will follow. I will be back for more, every single day. Every event, every challenge, I will be there. I don’t think I have never been so engulfed in the enjoyment of a video game experience as this has done for me so far. The thought of such an extensive roadmap of content excites and terrifies me at the same time. Marvel’s Avengers is poised to consume my video game life for years to come and I can’t wait to see what’s in store.