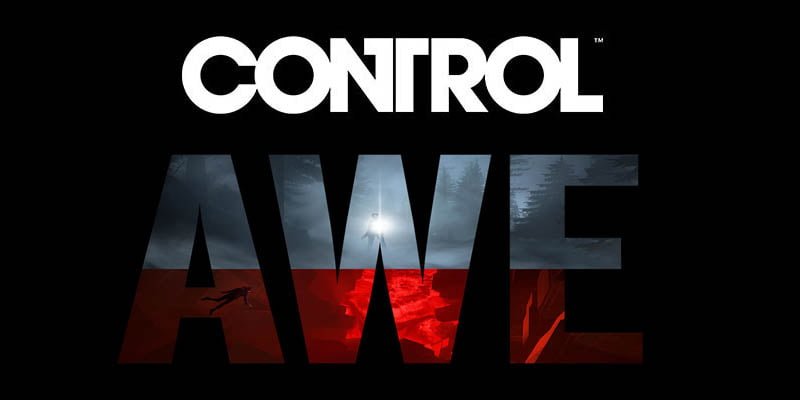 “It’s not a lake… it’s an ocean” for the newly established Remedy Connected Universe.

As anticipated as the second story expansion for Control has been, the stakes were raised significantly with the confirmation that the somewhat dark horse cult classic Alan Wake would feature as a crossover of sorts. With Alan now officially canonically tied to the Control universe, and the Remedy Connected Universe in broader terms, AWE certainly delivered some fan service but not at the expense of a meaningful expansion to the world of Control itself. AWE is packed with more of the supernatural action, platforming and puzzle solving that contributed to its countless accolades. It didn’t need Alan Wake’s long awaited return but his involvement solidified Control’s expansion as one that you don’t want to miss.

Altered World Events exist within Control when paranormal events intrude upon our perceived reality. These events defy logic, physics and even time and space. This is where the Federal Bureau of Control (FBC) steps in and investigates. This is the foundation of Control, no pun intended. Players again resume control (again, no pun intended) of FBC Director Jesse Faden as she delves into the Investigation Sector by following the mysterious voice of long missing novelist Alan Wake. 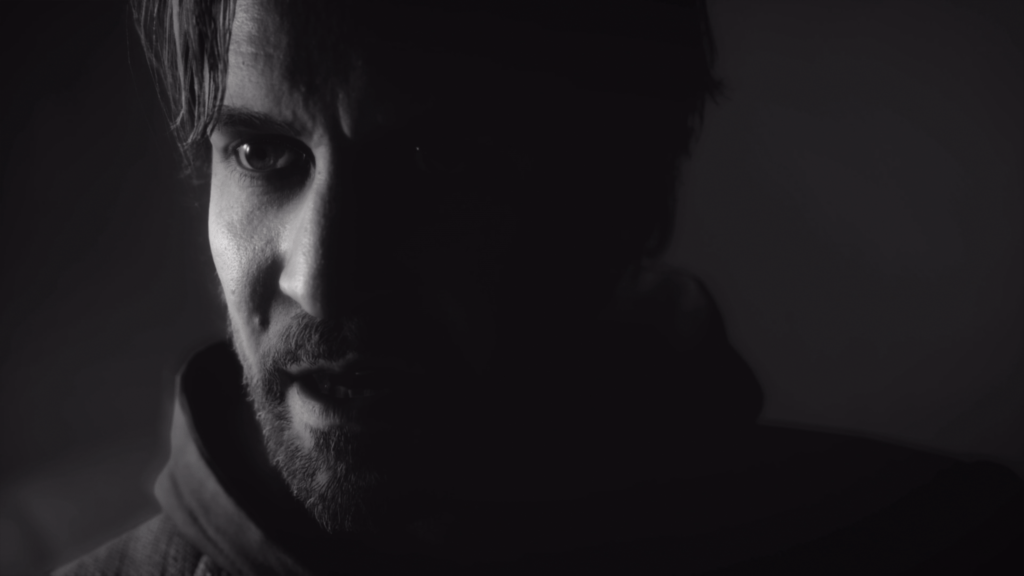 Roaming the labrynthian sector of the Oldest House is the hauntingly mutated Dr Emil Hartman, the sinister psychiatrist from Alan’s self titled psychological horror adventure back in 2010. Consumed by darkness and corruption of the Hiss, the antagonist supernatural force that have wreaked havoc throughout the entire Control experience, Hartman is a force of pure evil and his harrowing appearance visually solidified his complete decent into inescapable horror.

With the premise established, AWE is more of what players love about Control sprinkled with lore and appearances, both figuratively and via a myriad of interesting and enlightening collectibles and audio logs from the Alan Wake mythology. 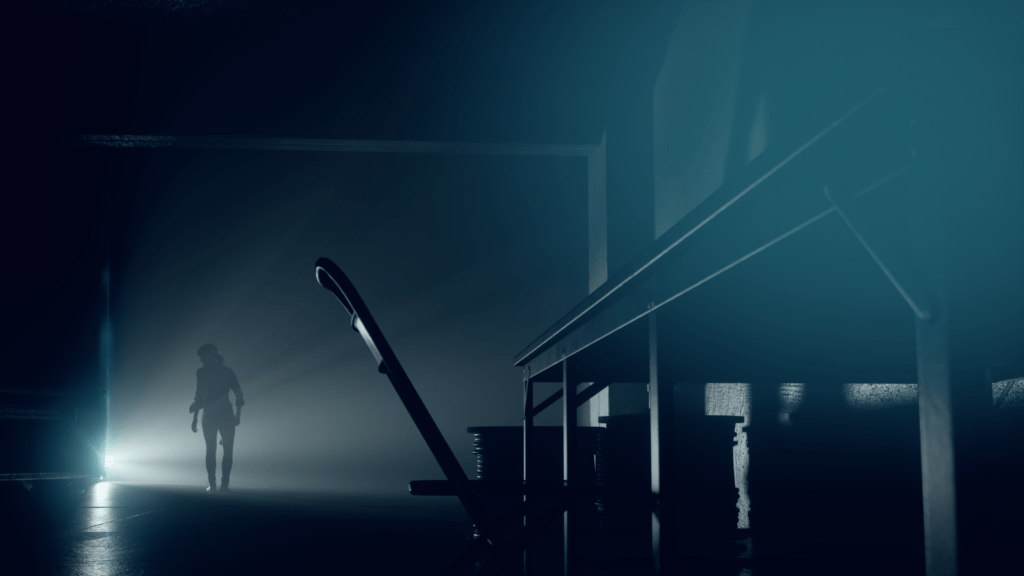 Fans expecting a heavy dose of Alan himself may not be prepared to accept that this is still Jesse’s story and as such his prominence does take the backseat though his involvement is still satisfying and rewarding for those longing for more Wake. Those unfamiliar with Alan won’t be alienated from the core experience as the story is self-contained but eagle eyed fans of both titles will certainly benefit more from the subtle tidbits found in particular via the written and audio collectibles.

The gameplay introduces the use of light as popularised in Alan Wake. Lights found littered around the environment can be levitated for its beams to devour the darkness that covers objects and pathways. It’s fun to see this mechanic make its way into Control and adds even more depth to the already excellent abilities required for the various puzzles to solve. The boss battles against the monstrous Hartman are heavily light based and will certainly feel familiar to those who have played Alan Wake. 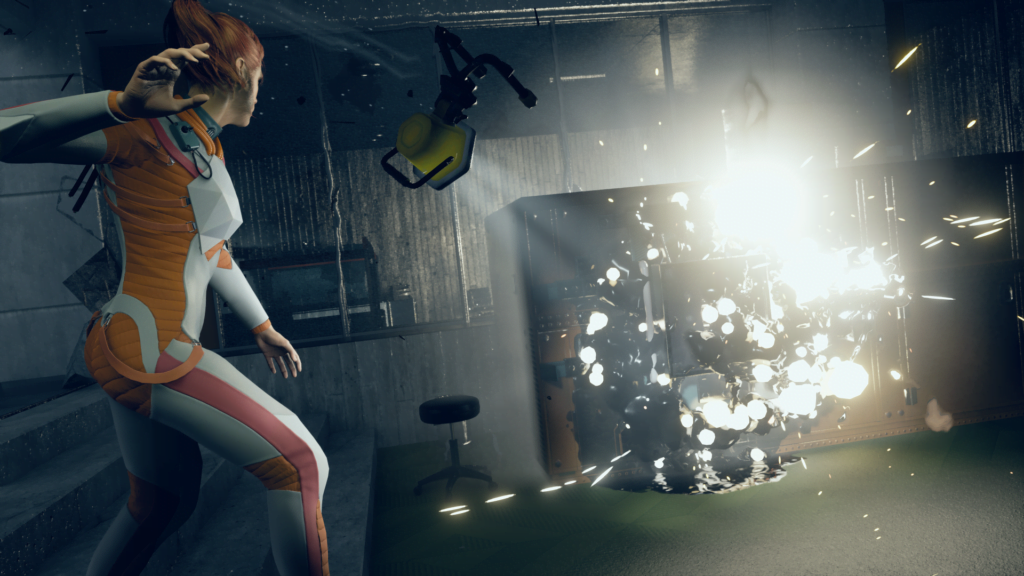 A new modification for the service weapon is also introduced in the form of Surge, essentially a sticky grenade launcher. Up to 3 projectiles can be fired and detonated on enemies, surfaces or midair. This brings a bit more bang to the wave based encounters and makes short work of the Hiss.

An Arcade machine can be found that allows for arcade type modes such as clearing hordes of Hiss or defeating X amount within a time limit where each kill increases the timer. These are fun and challenging and make for a light distraction from the heavy tone of the narrative.
AWE expands the Control universe while reintroducing Alan Wake in a fun and long sought cross-over with a gripping teaser conclusion. Fans of either or both will be satisfied with the events but both will likely long for more. The future of Control, Alan Wake and the Remedy Connected Universe all move forward with impact after the expansion and the only thing for certain is… there are more stories to be told and hopefully “written”.

Platforms: Xbox One, PlayStation 4  and PC