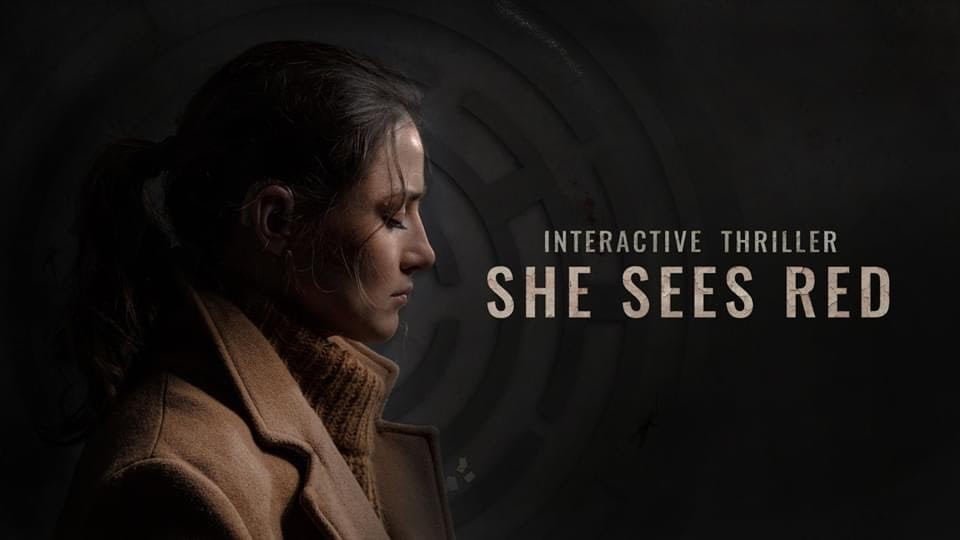 This interactive cinematic thriller has all the ingredients to entertain but is the Russian dubbed thrill ride ultimately a recipe for disaster?

She Sees Red is a full motion video game disguised as an interactive thriller that asks nothing more from the player than to make one of two choices at predetermined intervals. Each choice leads to different scenes playing out and as there are a few to be made, naturally there are multiple endings, opening up replayability and alternate versions to be experienced. This highly cinematic and interactive approach is likely to divide players as to whether or not She Sees Red is actually considered a game in the traditional sense. Regardless of its aesthetic and lack of gameplay mechanics, a graphic game of cat and mouse is on offer.

A grisly death in a Russian nightclub draws the attention of a detective and her partner, at odds with the owner of the establishment. Determined to capture the suspect, their uneasy alliance plays out parallel to the exploits of an un-named young adult male that serves as the protagonist. Decisions are made from his perspective as he attempts to outrun and survive his pursuers after escaping their captivity. Initially, the relationship between these characters and the motivations behind each agenda are unknown but unfortunately the pieces don’t begin to fall into place until the final minutes. 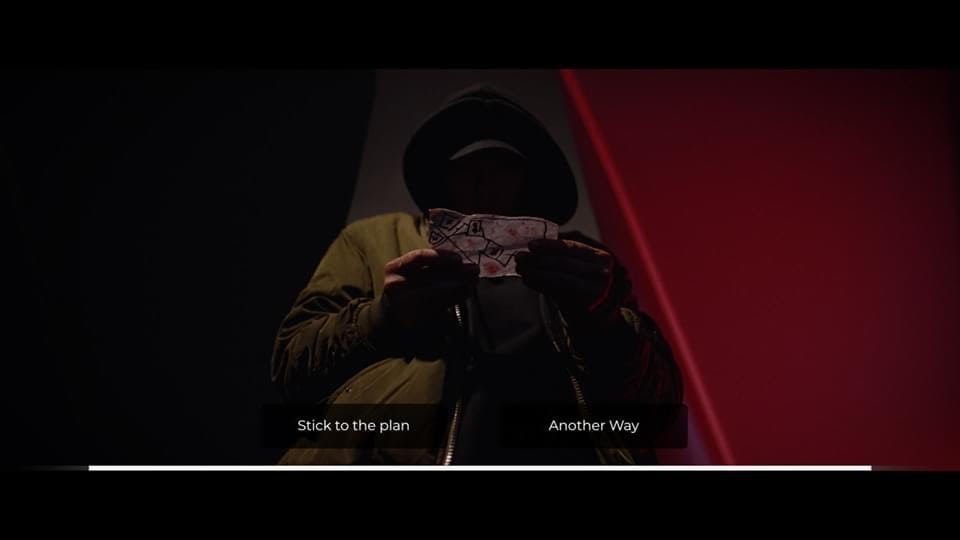 The narrative fails to establish much of a pace and any sense of urgency is limited to the handful of decisions that can be made. There are very few on offer but luckily they seem to present quite different scenarios. The story itself is rather uninspired and isn’t particularly interesting. The initial intrigue very quickly wears off once the player realises how few the opportunities are to interact and control the narrative. Some late twists and developments are certainly unexpected but fail to make up for other shortcomings. 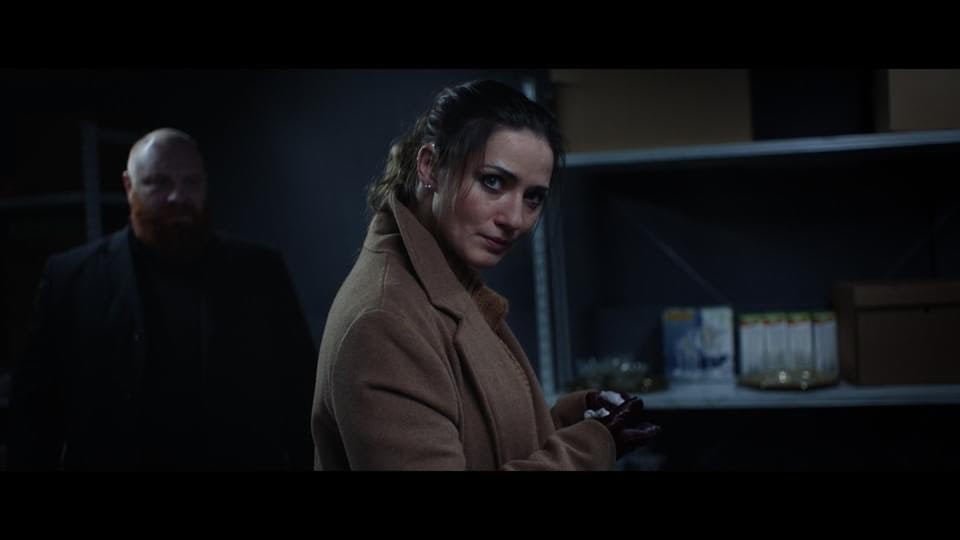 Just like the setting, She Sees Red is Russian, dubbed in English with optional subtitles. This disconnect with the language can be jolting and distracting, further alienating the player from attachment to the performances that themselves are actually pretty consistent despite some pretty clichè dialogue. The tone that is set is solemn, grim and feels urgent, it’s a shame the overall experience comes off feeling pretty flat and linear. 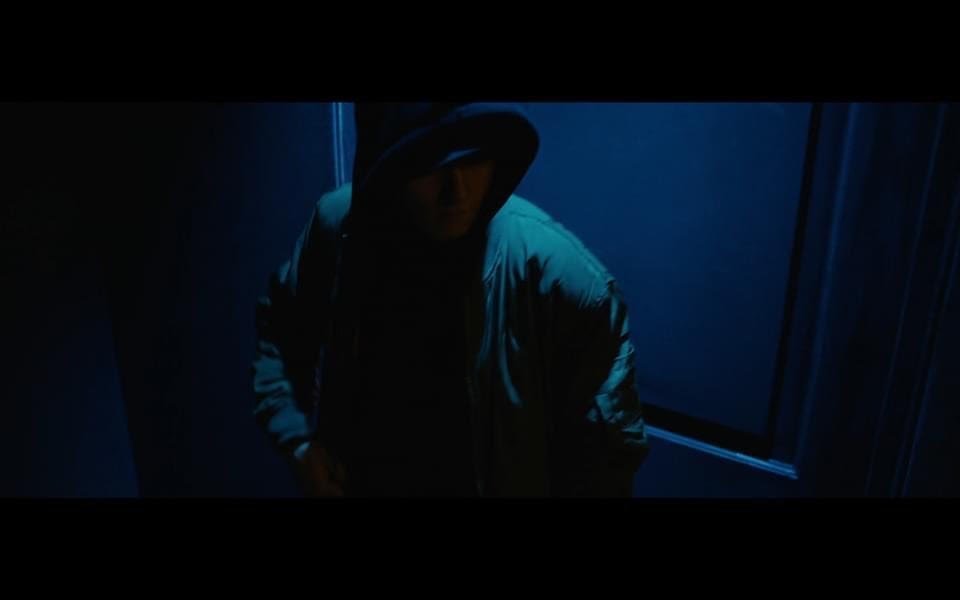 Each playthrough can be as short as half an hour depending on the decisions made and after two playthrough shave been completed, the option to skip a scene that has already been witnessed becomes available, allowing the player to skip through and make different decisions to experience the alternate outcomes. Approximately 2 hours is all it takes to experience all 4 of the endings. 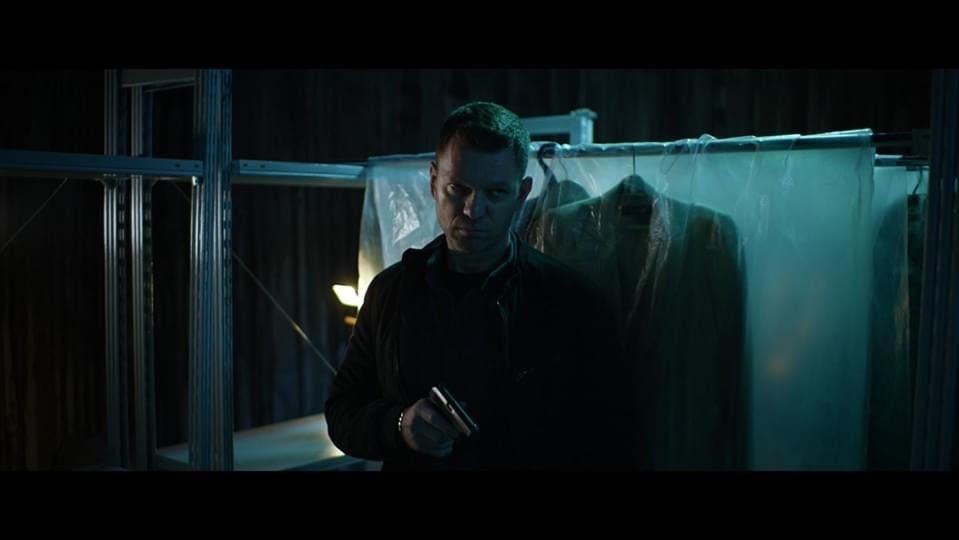 Graphic violence, explicit language and, based on some decisions, partial nudity present She Sees Red as a very mature experience.

For a title that opens with “Every choice matters” the final presentation, despite the choices made, fails to feel much more meaningful than an episode of a procedural TV show. She Sees Red hooks with an interesting premise but is ultimately unable to deliver a consistent, well paced plot. The execution of the choice driven interaction fails to live up to the standards set by similar titles in the genre, instead opting to be a very safe experiment that fizzes out soon after its introduction.

– Choices are few and far between

– Lack of investment in “protagonist”