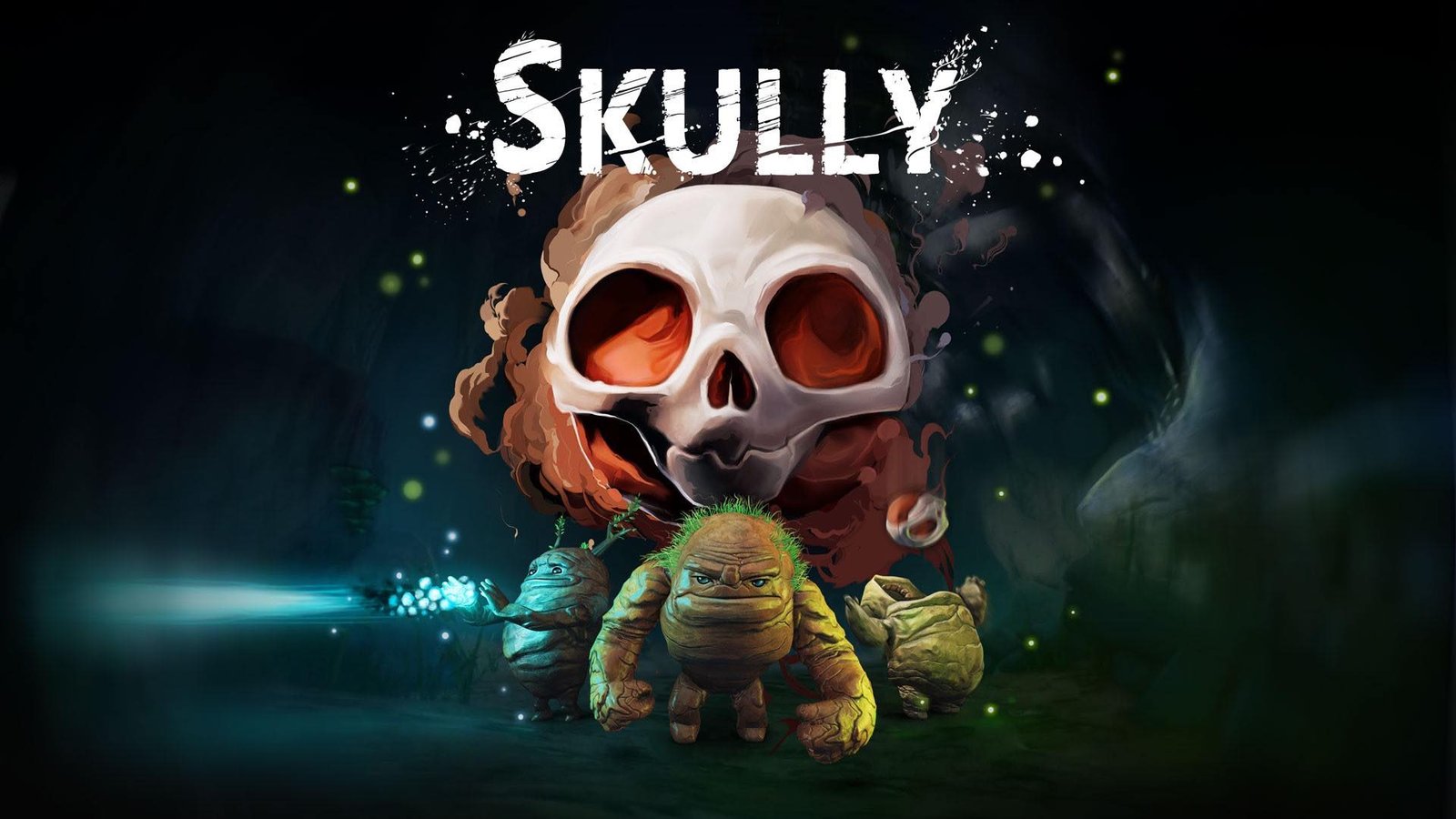 Charming, challenging and full of heart. And a rolling skull full of magical clay…

Skully very simply describes the playable character in this enchanting platforming adventure. Brought to life via special mud by an elemental deity named Terry, Skully is as described, a skull that rolls across a dangerous and obstacle filled island that Terry is trying to save by uniting his three estranged siblings. Light puzzle solving and platforming accompanied by charming environmental and character designs result an overall cute presentation. The gameplay becomes more layered as Skully gradually discovers the ability to summon a small variety of creatures to control, each with their own unique abilities that will be required to solve the myriad of environmental puzzles. These new abilities and associated puzzles incite more challenging stages which can easily frustrate until solved.

The narrative is driven by Terry’s ongoing family feud with his siblings, all of which are elemental deities, masters of elements such as water and fire. An initially simple premise, it soon becomes more layered and compelling, surprisingly heartfelt and at times tense and unpredictable. The emotional strings that developer Finish Line Games pulls are deep and successful, presenting a more meaningful message than would be expected from a puzzle platformer with some genuinely unexpected twists and turns so thoughtfully layered into the experience. Witty writing and humorous dialogue from Terry and his family of oddities entertains throughout over the course of at least 5-6 hours for players experienced in the genre, though that can easily be inflated for more casual players. 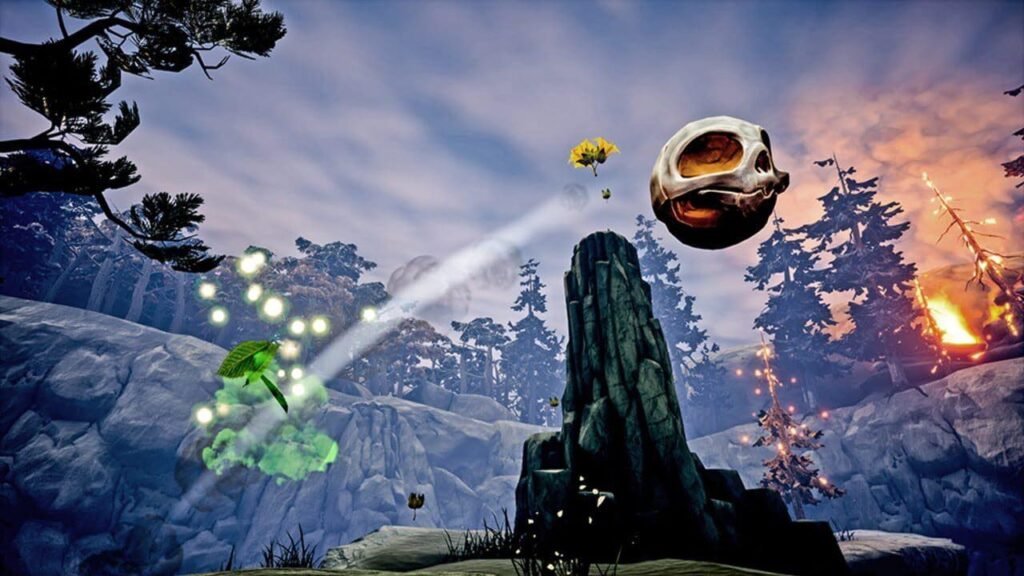 The gameplay evolves throughout the course of the game, initially Skully is able to roll across the landscape and jump as means of platforming. As Skully discovers special mud pools that allow the clay that has brought him to life to materialise into creatures, referred to as Summons, the gameplay gets more intricate with each of these new Summons having an ability or two exclusive to their form. The ability to knock over large rock formations to create bridges, maneuver platforms to cross otherwise un-crossable sections and double jump are just a few examples of the new mechanics that both ease some of the platforming challenges while also introducing even more. With one stick to control Skully and the other to control the camera, it is much easier than similar titles to ensure the environment is appropriately visible and centered before attempting to navigate it. 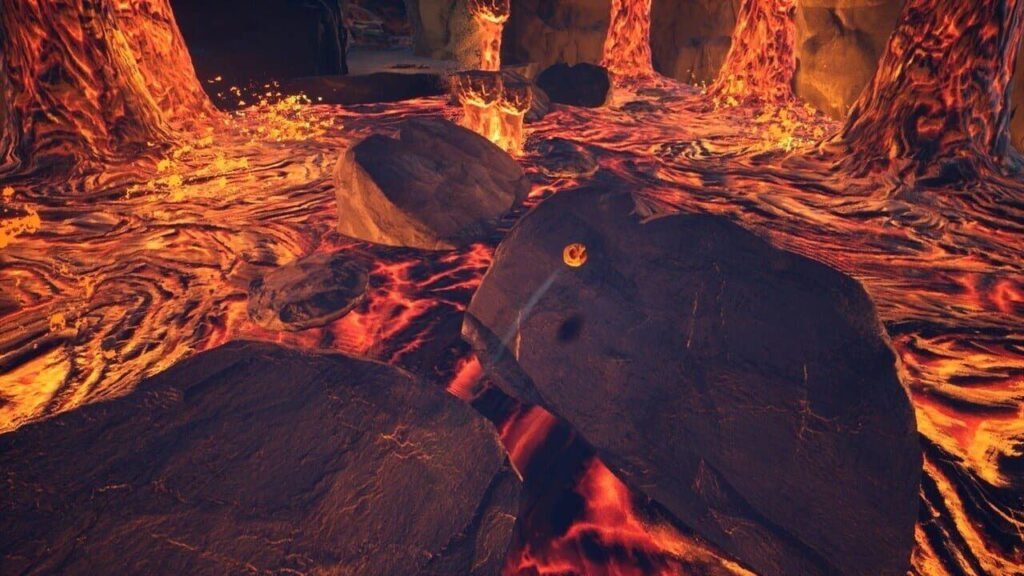 Checkpoints are triggered manually at mud pools, scattered very generously at regular intervals, which Skully can submerge in to restore health lost from enemies or the environmental hazards such as water. Skully is unable to attack in his base form but is able to use the mud pools to summon additional forms that may be able to do so. Up to 3 Summons can be active at any one time and Skully is able to eject from a Summon at will and enter another that is active. Any active Summons can also be dismissed at the mud pools. Becoming familiar with the environmental puzzling that is associated with the abilities of a specific Summon is critical to ease the frustration the trial and error gameplay presents and later in the game combinations of different abilities will need to simultaneously be in effect in order to progress. While the game is not overly difficult, there are moments that may temporarily frustrate, specifically those that require precision and delicate timing. 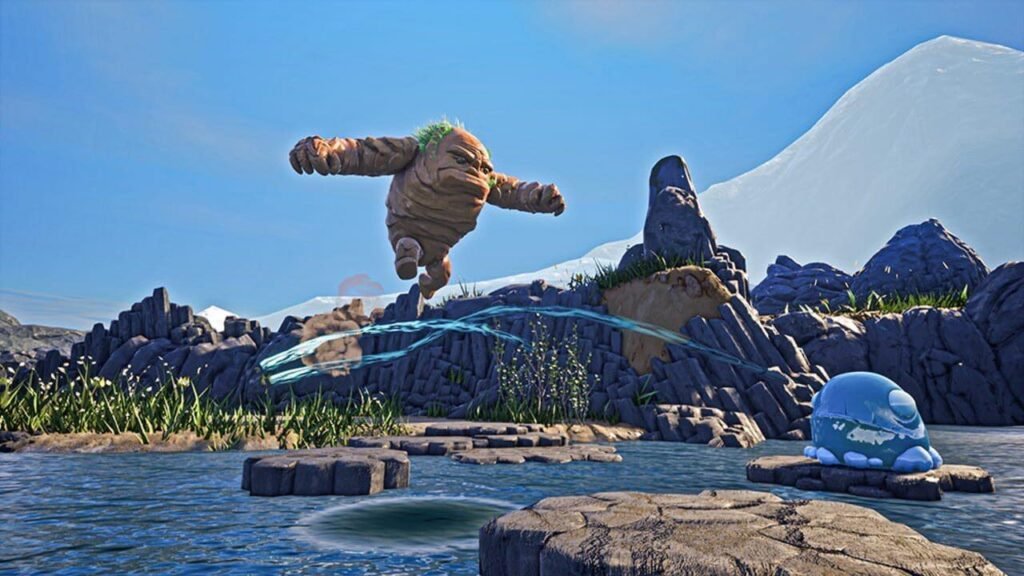 The enemy variety is fairly limited but their designs are fun and the nature of their attacks and patterns are simple enough to adapt and overcome. The most difficult enemy is the players own ability to carefully traverse water, which damages and quickly kills Skully, and narrow paths that hang high above land and certain death. There are a number of sections that throw further chaos into these situations by adding wind or fire for example as an obstacle to also be mindful of.

Each of the 18 stages have a number of flower heads to collect that serve no in-game purpose outside of Achievements but also at regular intervals unlocked some very cool art that can be checked out in the main menu. These flowers can be in hard to reach places that may require backtracking or very careful platforming to obtain. 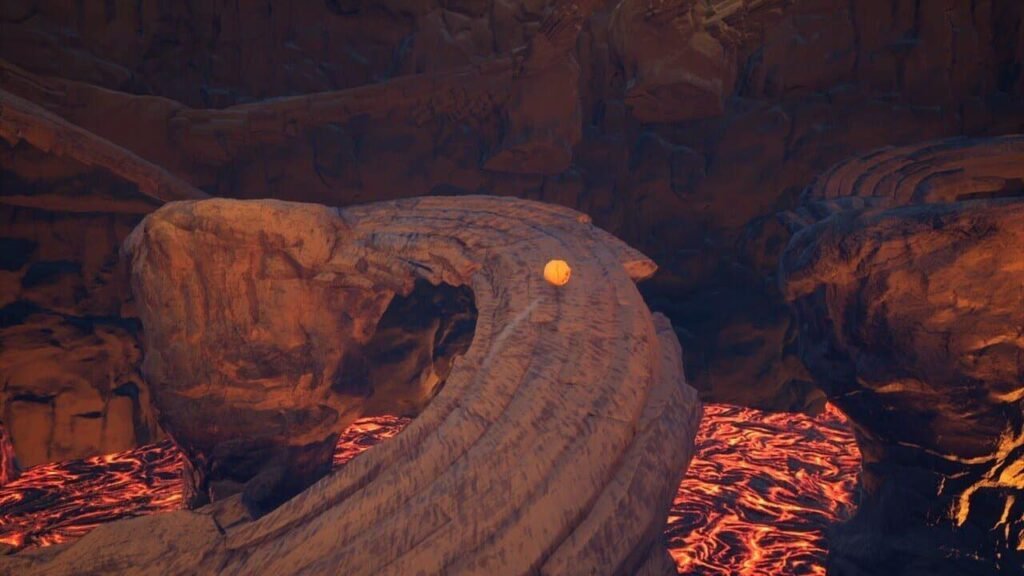 The cute and playful visual design is appropriately accompanied by joyful sound design in both music and effects. The presentation is charming start to finish and is sure to enchant players from all generations. 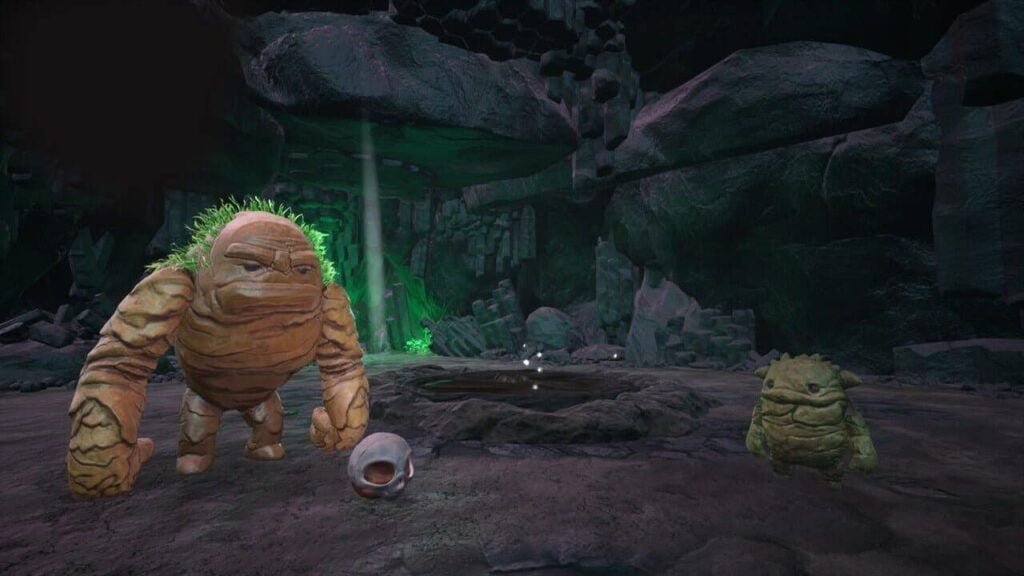 Skully is fun but frustrating and funny but heartfelt. It manages to balance players expectations with surprise just as easily and often as the player must literally balance Skully across its environmental platforming. Trial and error will likely become all too familiar but the joy overcoming these obstacles and unraveling even more of this world is well worth the effort.

+ Fun platforming with the different Summons

+ Entertaining banter between Terry and his siblings

– Little replayability after story is complete