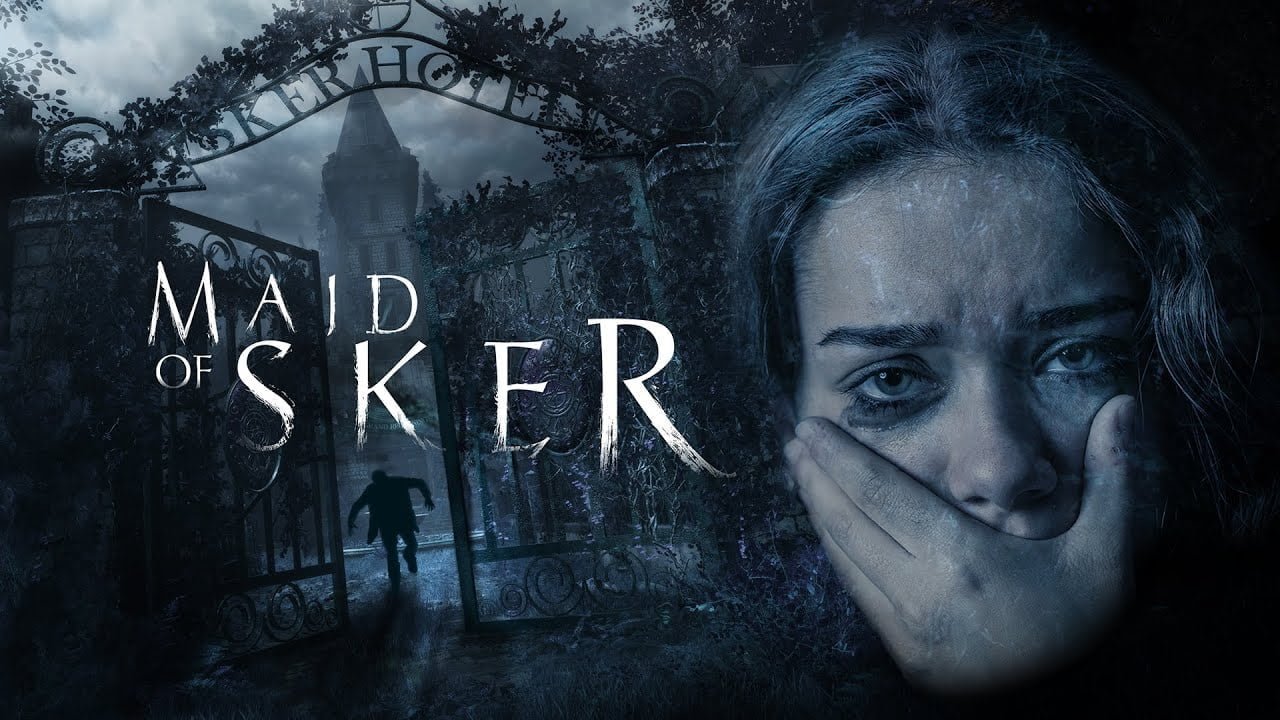 First person horror titles tend to follow a familiar formula. Walking around eerie environments in search of objects to progress with an assortment of things to interact with and readable collectibles that dig a little deeper into the backstory. Wales Interactive’s latest entry into the genre, Maid of Sker, follows this tried and true foundation but manages to expand upon it with incredibly haunting melodies and atmospheric tension to keep the player on edge from start to finish. Inspired by the haunting true story of Elizabeth Williams, the player takes control of Thomas Evans in his search for Elizabeth in the old run-down Sker hotel. The twisted and tormented history of the hotel itself is explored as much as the haunted halls themselves. Thomas and Elizabeth are not alone in the building, it’s dark corridors, gloomy gardens and decaying cemetery are occupied by cultists referred to as The Quiet Men.

Mired in torturous rituals and sinister activities, these Quiet Men roam the hotel blind, their faces bound by bandages. What they lack in vision they more than make up for with excellent hearing. Sneaking past these abominations with silence is key, with the ability to crouch and hold breath as the two most effective manners to do so. They can be temporarily distracted by sounds such as desk bells to lure them away from the paths they patrol, allowing for a quick but quiet bypass. There are a few areas of the hotel that contain toxic gas and spores that cause the player to cough if they are not holding their breath as they pass through. Failure to do so could alert nearby enemies. Should the player be discovered, they will be chased and punched with only a few hits that can be taken before death, returning the player to their most recent manual save checkpoint. 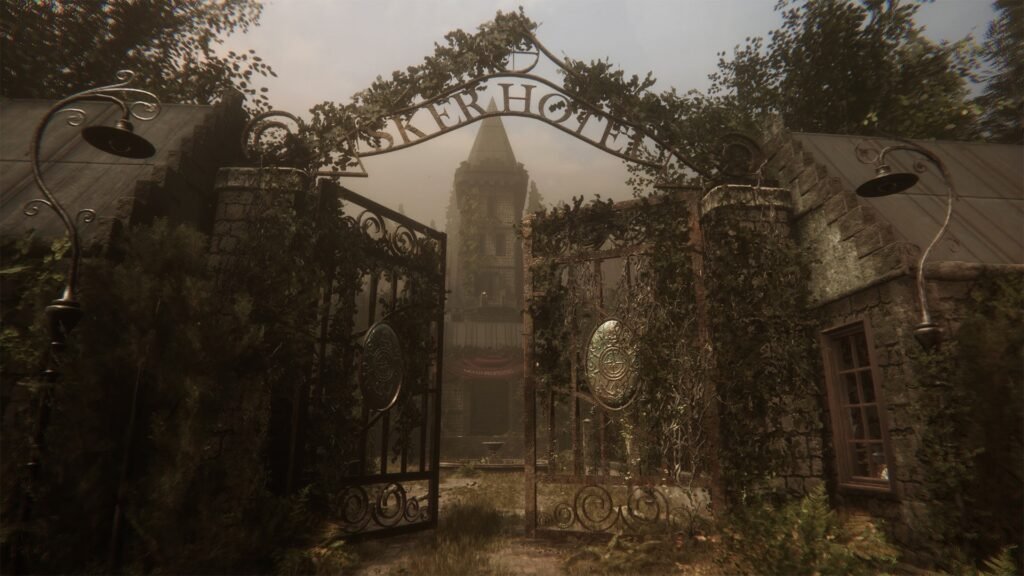 The save system relies on the player interacting with a Phonograph, a record player like device with a large, shell like cylinder for sound to travel through. Upon activation, the game will save and a message from Elizabeth is played. There is no auto save system in place so the player must remember to use these or risk a potentially significant amount of backtracking should they be beaten to death by The Quiet Men. 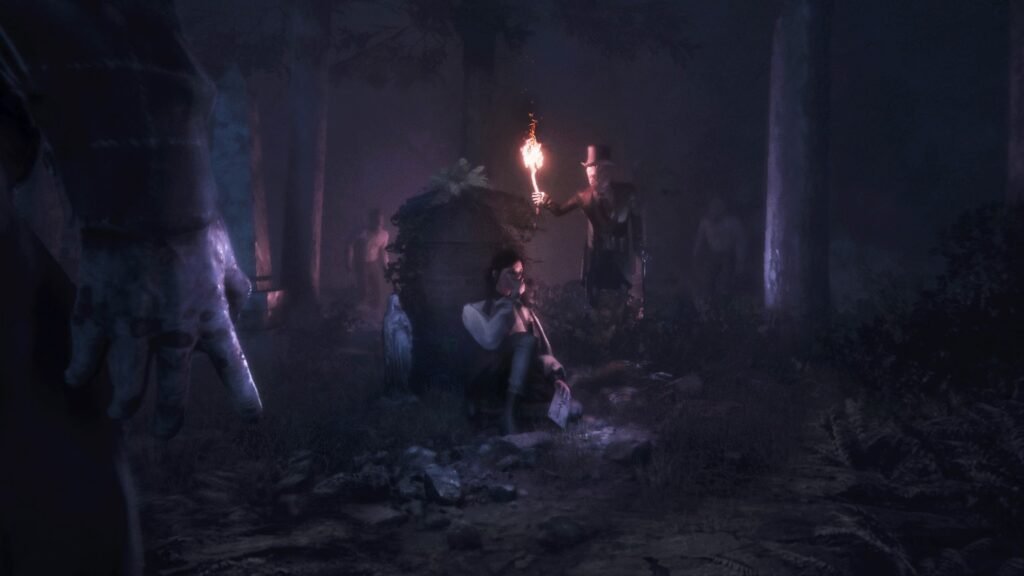 Littered throughout the floors of the hotel are phones that will each ring once, answering the call will allow for some brief conversations with Elizabeth that update the player on the current situation and the means to reaching her. Progression is largely driven by finding items such as keys to unlock doors that allow for exploration of new areas, introducing additional puzzles to solve and items to find. 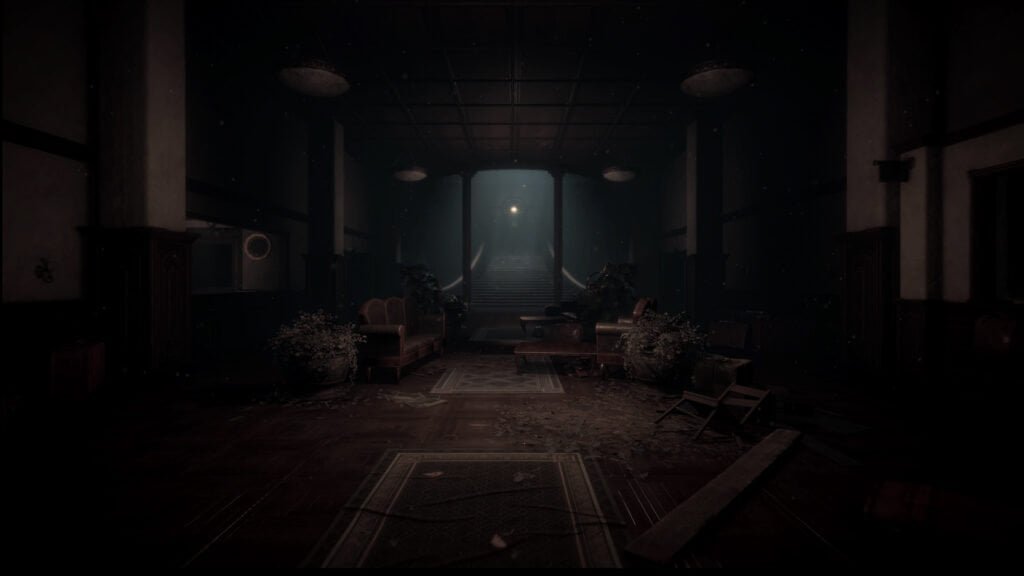 Early in the story the player finds a device known as a Phonic Modulator, a metallic orb that takes a small charged cylinder that can be used to send out a sound that cripples The Quiet Men, allowing the player to escape right situations. There are only a handful of charges in the entire game so each use must be carefully considered to avoid depleting them all too early. This is the only gameplay mechanic that can damage these enemies outside of a few one-off story moments that allow an object to be activated. 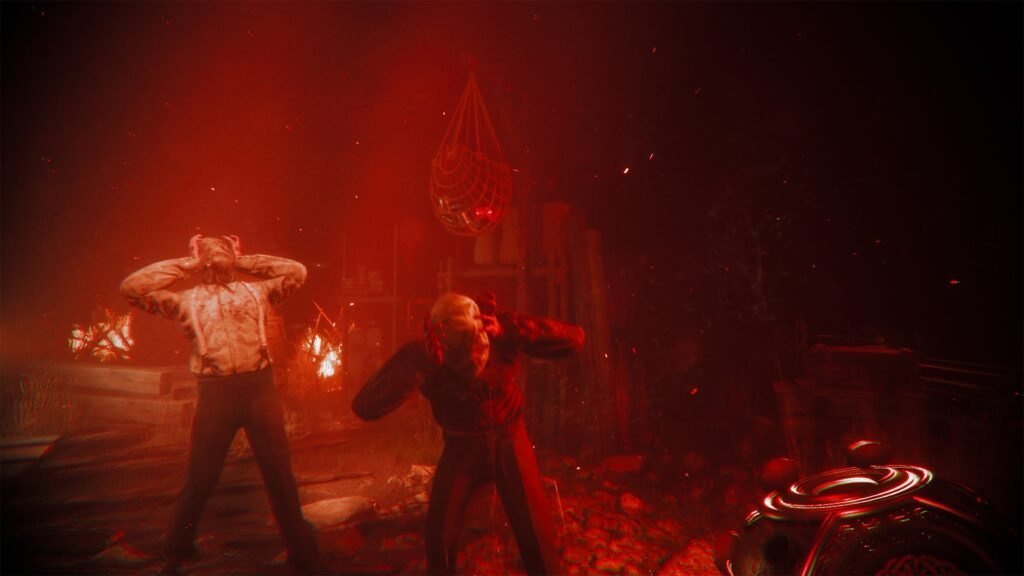 Visually competent, Maid of Sker has excellent detail in its lighting but it’s character models and environments don’t quite share that level of attention. The very small variety of different enemies each look effectively creepy and the accompanying music and sound design truly captures atmospheric tension of the highest quality. It’s hauntingly beautiful one moment and eerily creepy the next. The overall presentation is more than capable of making the player feel isolated and in constant danger. 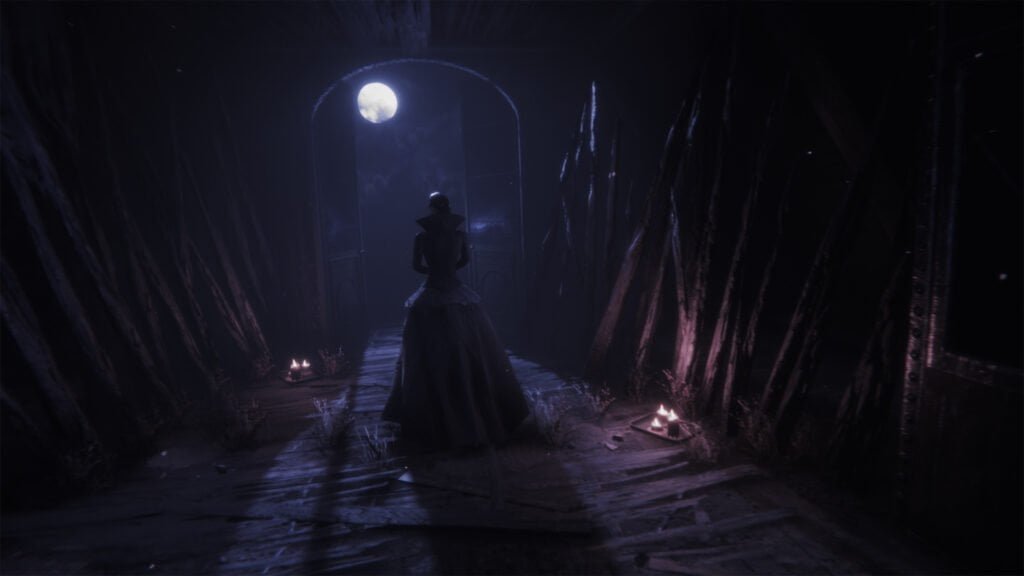 The jump scares are sparingly used and effectively avoid being repeated to the point of familiarity or expectation. They instil a sense of dread are largely restricted to cinematic moments.

Recommended for mature audiences, some disturbing imagery and themes are not for younger players. This one is best played while the kids are not around. While the game can be paused at any time, the lack of an auto save system requires the player to find a phonograph before being able to put the game down for the night. 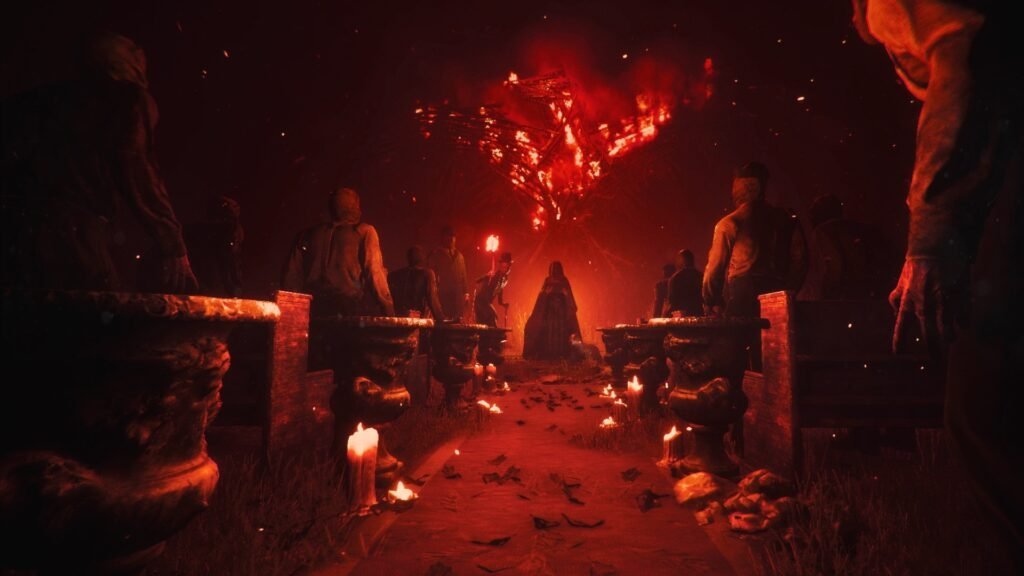 Maid of Sker borrows heavily from tropes of the genre in terms of its gameplay mechanics and to an extent the predictability of its two alternate endings. Regardless, the 4-5 hour experience is haunting, tense and engaging. The tragic nature of the story and the history of the Sker hotel itself are interesting all the way through. For those interested in a brief thrilling story driven experience, Maid of Sker is worth playing.

+ Haunting use of music

– Story is a little predictable