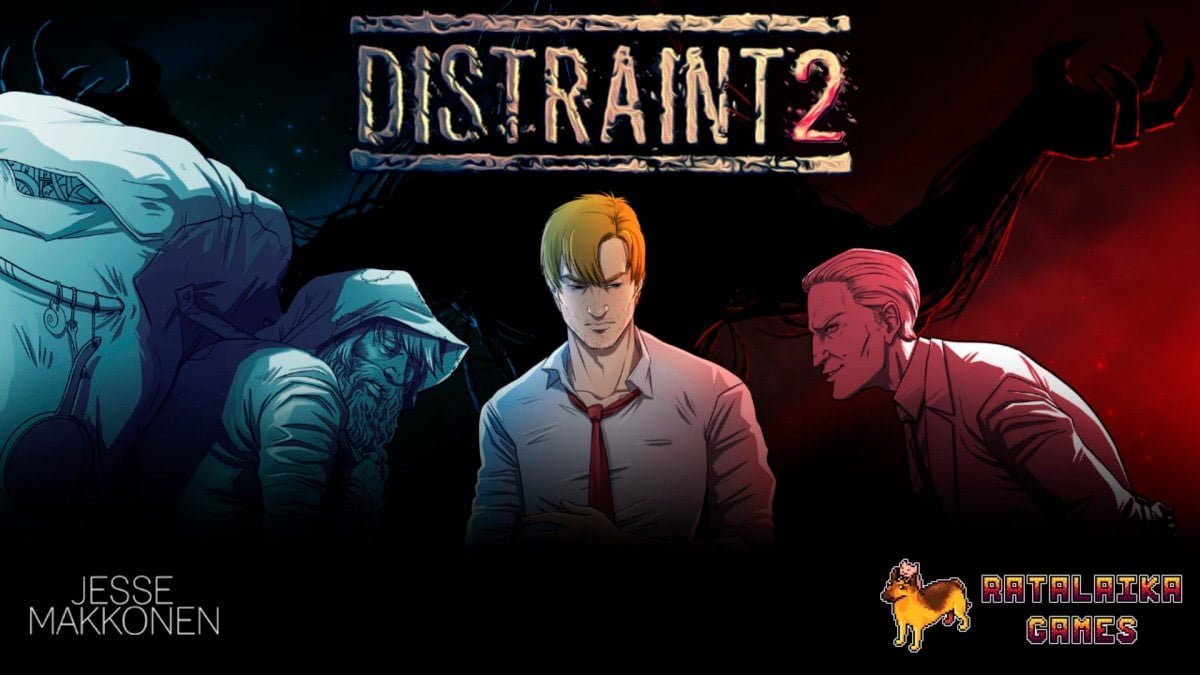 Distraint 2 begins with a brief cinematic recap, bringing players up to speed as it picks up almost immediately from where the first entry left off. As with most series, playing those titles that came before offers more insight and attachment to the story and characters but thus recap explains enough to let this sequel stand on its own. !!! Distraint 1 spoiler warning !!! – the closing moments saw player character Price put a shotgun in his mouth in remorse of his actions as a property reclaimer racked with guilt and emotional instability. This 2D psychological horror adventure again follows Price in his attempt to restore hope and find his purpose within the confines of a deceivingly playful art style that is layered in devilish charm.

The gameplay is simplistic, limited to nothing more than walking around interacting with the environment, obtaining items to be stored in the inventory to be used for light puzzle solving situations and progression of the text driven conversations with the interesting and unusual cast of characters littered throughout the approximately two hour experience. The simplicity here is not a flaw; instead it helps the player push forward with ease and eliminates any complication with accessibility. 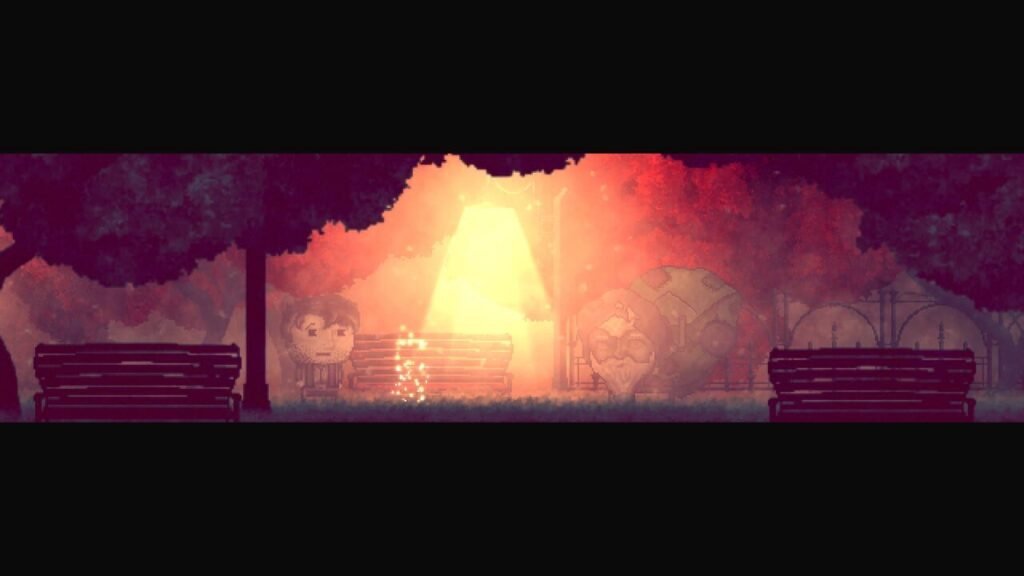 Saving occurs manually by interaction with glowing green orbs that are generously scattered throughout and this feature is encouraged to be done regularly to avoid having to retrace steps upon death. Price is not alone on his road to redemption and creepy monsters stalk the halls, devouring the player if they are unable to enter a hiding place in time. Adding to the tension of monster encounters are disturbing visual effects that range from glitchy, distortion like animations and the screen turning darker with blood dripping from the top until the monster has passed. Menacing sound effects accompany these creatures that also act as an audio cue for safety, disappearing when the monster is no longer in the area. 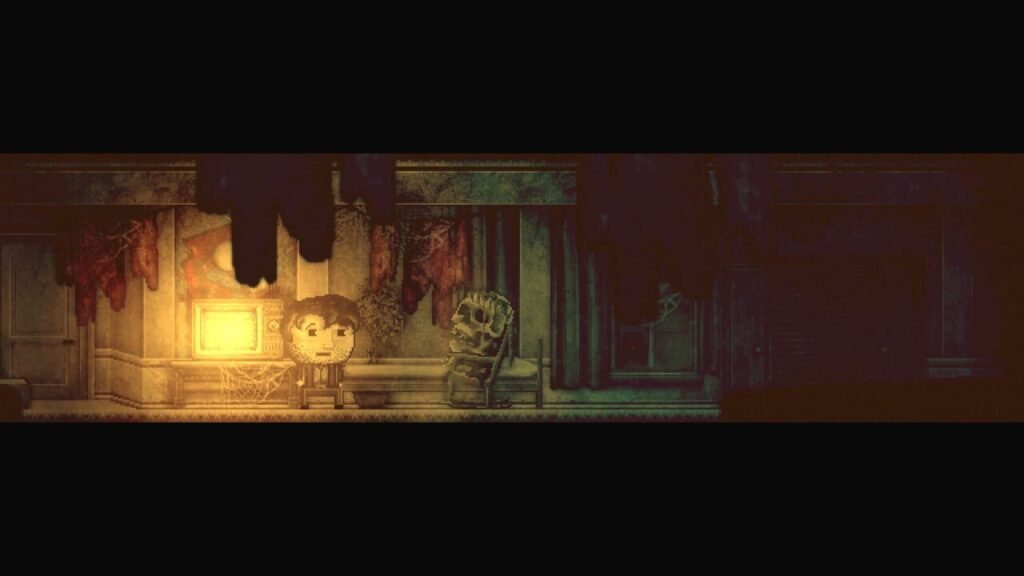 The environment is typically dark and gritty, spread out across creepy building interiors, creaky hallways and rooms while occasionally veering into the light in flashback sequences. The flashbacks serve to remind Price of significant moments from his past that will aide him in solving puzzles and interacting with items more important than they may appear. The puzzles present are not difficult and generally rely on a nearby item to solve or a board of tiles that needs rearranged to form a picture. They are simple enough to not be troublesome and varied to prevent repetition. 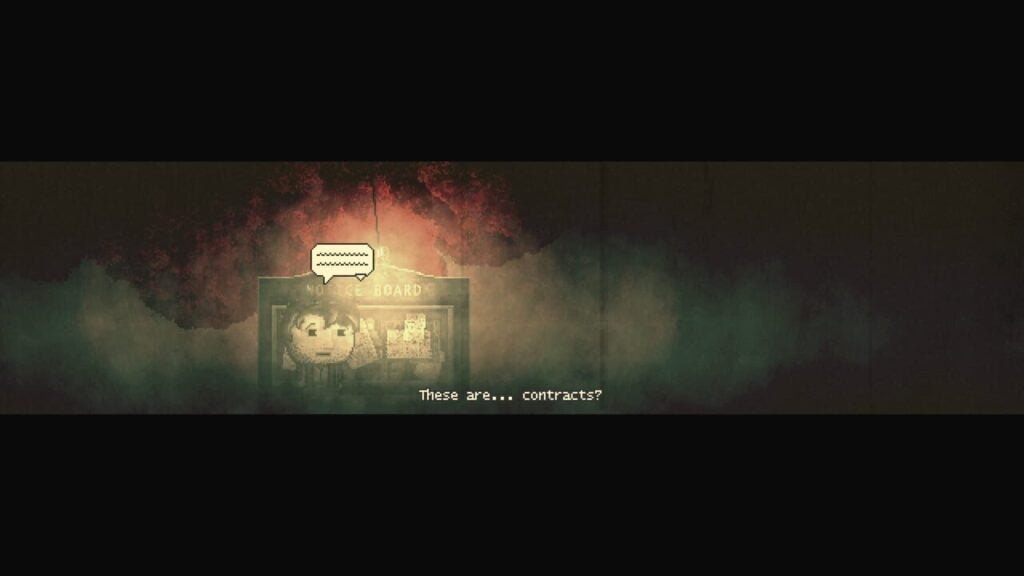 Emotions such as Hope, Greed, Reason and Agony to name a few are represented as characters that act according to their name towards Price. The bigger picture of these emotions and characters is cleverly paid off in the final act that leave the player possibly only realising in retrospect the significance of their roles. It’s well executed and adds a dimension to the title that may not be expected. 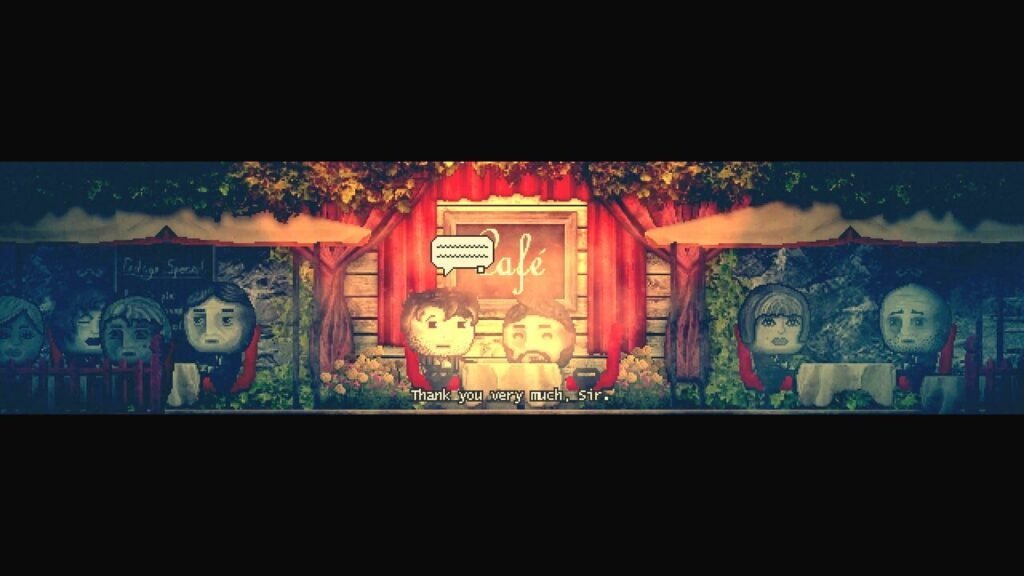 The art style is unique and quirky, particularly with character design and accompanied by appropriately eerie music, this grim experience oozes a surprising amount of charm considering the dark and bloody themes, animations and environments.

Explicit language and graphic sequences appropriately land this title a mature rating and a younger audience will likely not understand the themes and messages the story tells. 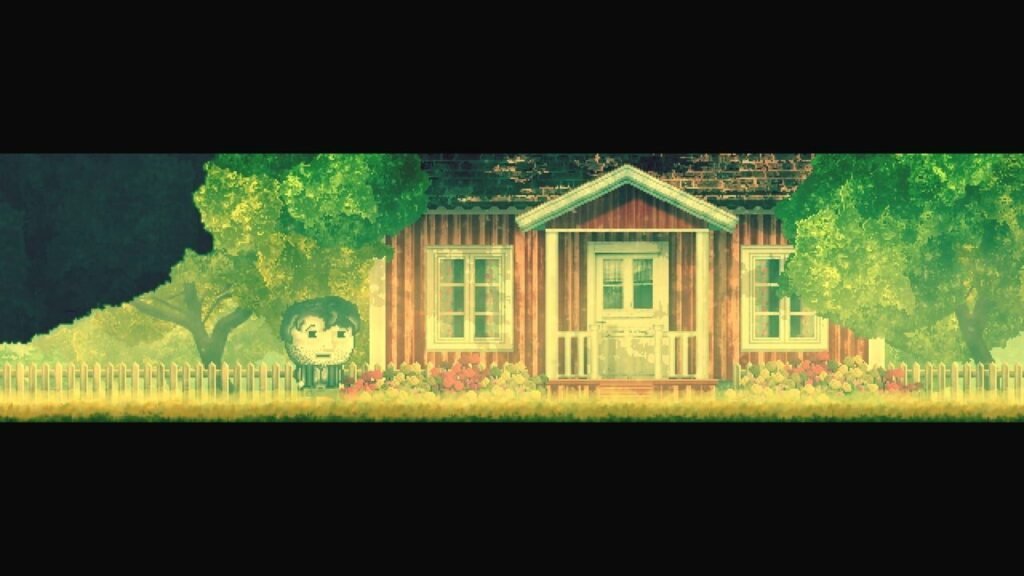 Developer Jesse Makkonen delivers a surprisingly powerful message in this unexpected follow up and capitalises on what made the first such a great experience in the first place. The simplistic nature of the gameplay is made up for in its gritty narrative, proving that bite sized experiences such as Distraint 2 have the ability to tell stories that matter and incorporate mental health themes in a way that players may relate to. Price is a man that has made mistakes and seeks redemption to find meaning for his existence. That statement is not something I would have expected a small independent venture like this to explore but Distraint 2 is a competent sequel that delivers a compelling story and a resonating conclusion.

– Text based dialogue holds back emotion

– Plot is a little complicated