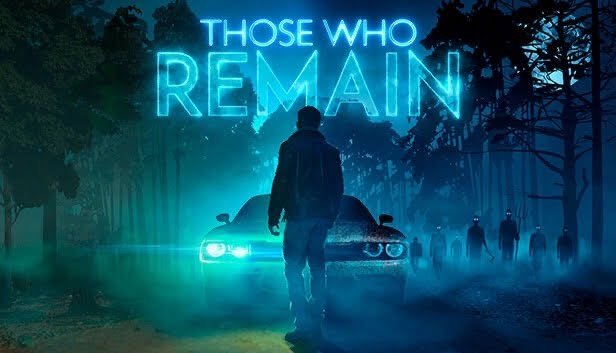 On the surface, Those Who Remain is a psychological thriller, taking place between two realities. Digging a little deeper will lace the experience with questions of morality, mental stability and conspiracies set in a small sleepy town called Dormont, and where surviving the night is the least of the worries of the protagonist Edward.

Unaware of the tragedy and oddities that have occurred in Dormont, Edward arrives in search of his mistress before ultimately embarking on a mission to resolve the death of a 16 year old girl named Annika. As Edward explores various locales in the all but abandoned Dormont, such as a local hospital, police station and farm; the mysterious death is slowly revealed to be shrouded in inconsistent evidence that raises both questions and answers as to the true nature of the tragedy. The story unfolds via internal dialogue from Edward and a slew of documents and notes littered throughout the environment that are authored from differing perspectives of the townsfolk who are nowhere to be seen. As becoming common practice in this type of experience, actual cinematic cutscenes are very few and far between and their brevity also makes them feel out of place and less effective. Most of the storytelling is presented by reading the documents, some of which are required to progress the story and others are optional that serve only to provide more of the background goings on. 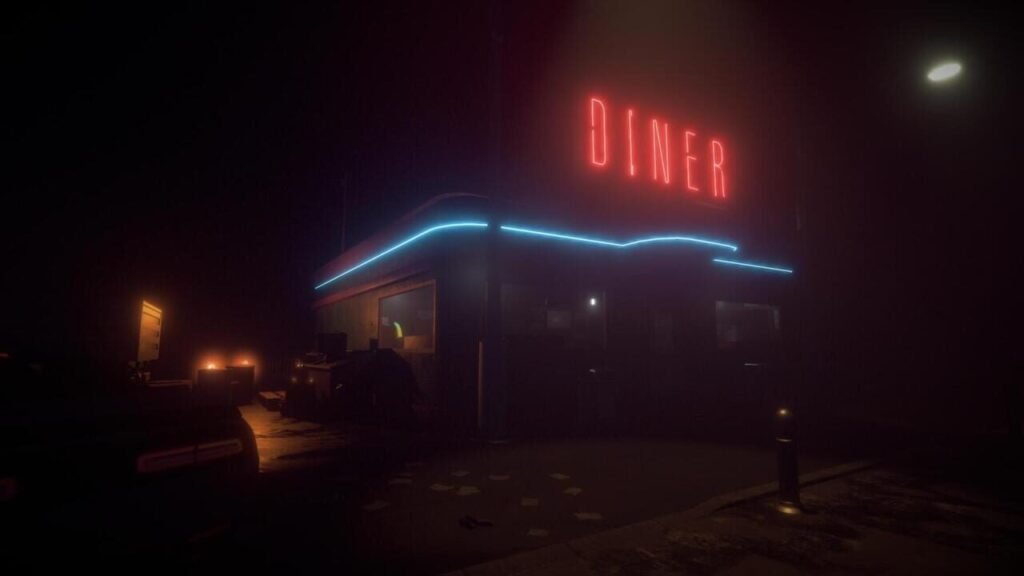 Populating any dark area is spectral enemies with glowing blue eyes and armed with pitchforks, knives and the like. Getting to close means instant death, with the player returning to the previous auto save. These enemies cannot be fought but the threat can be removed by turning light switches or other light sources on, such as headlights from cars or lamps. When the lights are on the enemies disappear but turning them off will cause them to reappear. Their presence adds an eerie weight to the atmosphere and the music accentuates these feelings with precision, adding tension appropriately in a manner that causes unease at times. There are two other special enemies, the details of which I won’t spoil but these enemies move and one requires a hide and seek approach to avoid, while the other must be outran and escaped from. These sequences can be frustrating but certainly manage to keep the player on their toes. By not utilising stereotypical jump scares, Those Who Remain capably finds alternative and less obvious ways to remind the player that this world is dangerous and unexpected. 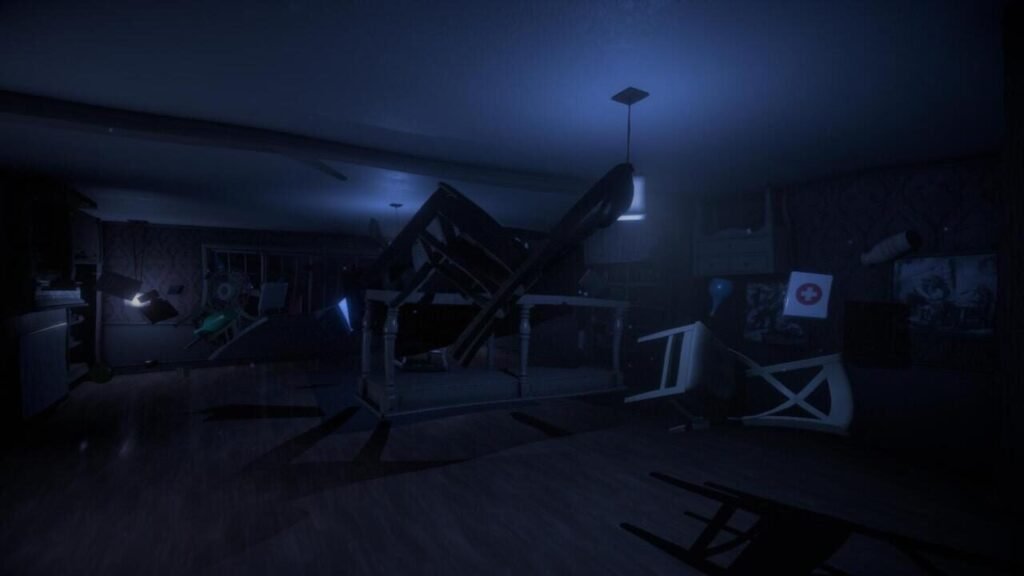 The gameplay consists primarily of walking around and interacting with the environment and documents to progress while taking the appropriate measures and actions to avoid the supernatural threats mentioned above. Light is the player’s safety and lifeline. Darkness and physical contact is instant death. Introduced rather early on is an alternate, almost parallel dimension that is triggered at predetermined moments that change the environment to encompass all things creepy such as floating furniture, eerie particles reminiscent of the Upside Down from fan-favourite TV show Stranger Things. Story progression is tied to these moments so if the player can’t leave, something is yet to be found or done such as a door that was previously blocked in the real world may now be accessible or a rusted car that is covered in overgrown vines appears new and unobstructed. This otherworldly element is effective in terms of the supernatural nature of the storytelling.

Some light puzzle solving keeps the players mind ticking in a handful of instances that are not difficult and aren’t particularly enjoyable either, serving little purpose other than to add a bit of variety to the gameplay experience. 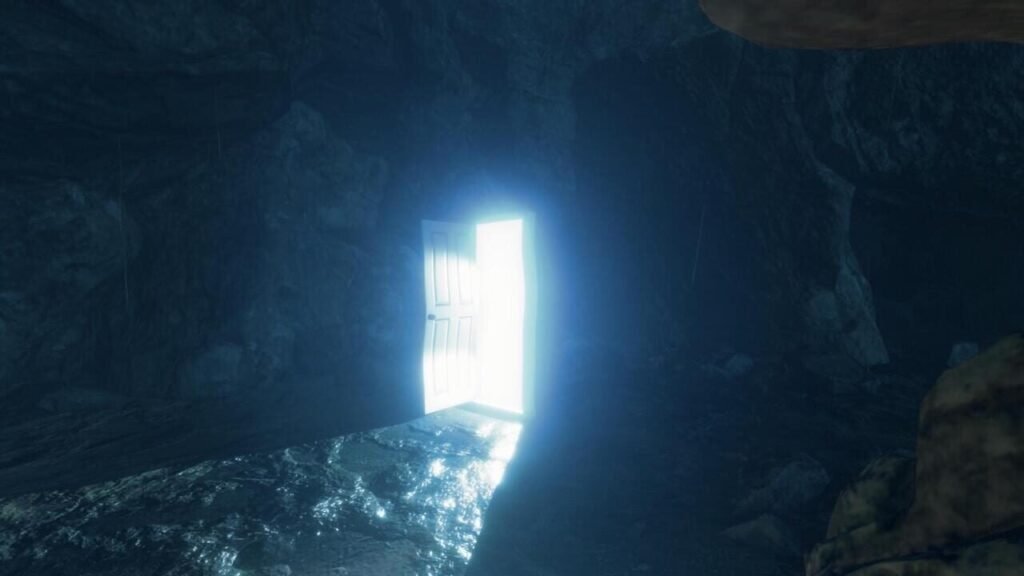 The player finds themselves playing judge, jury and potential executioner or redeemer of the characters involved in Annika’s death. The information found throughout the explorable areas gives the player the insight into these characters actions, as well as the motivations behind them. Did this character act with malevolent intent or were their actions to protect a loved one? These are the types of questions the player must ask themselves to decide their fate. The consequences of these actions play a role in the possible endings but also put the player in an uncomfortable role of combining their own personal thought processes with the information laid out before them.

Those Who Remain is visually capable and while not necessarily raising any bars in its design or visual storytelling, its effective use of light and darkness paint the world as black and white as far as safe to explore or deadly. The excellent placement of sound effects and music elevate the tension at all times and wrap the experience up in a complete and fulfilling manner.

The themes of murder and darkness explored as well as the bullying experienced by Annika and the circumstances of her death may disturb younger audiences, hence the recommended mature rating. 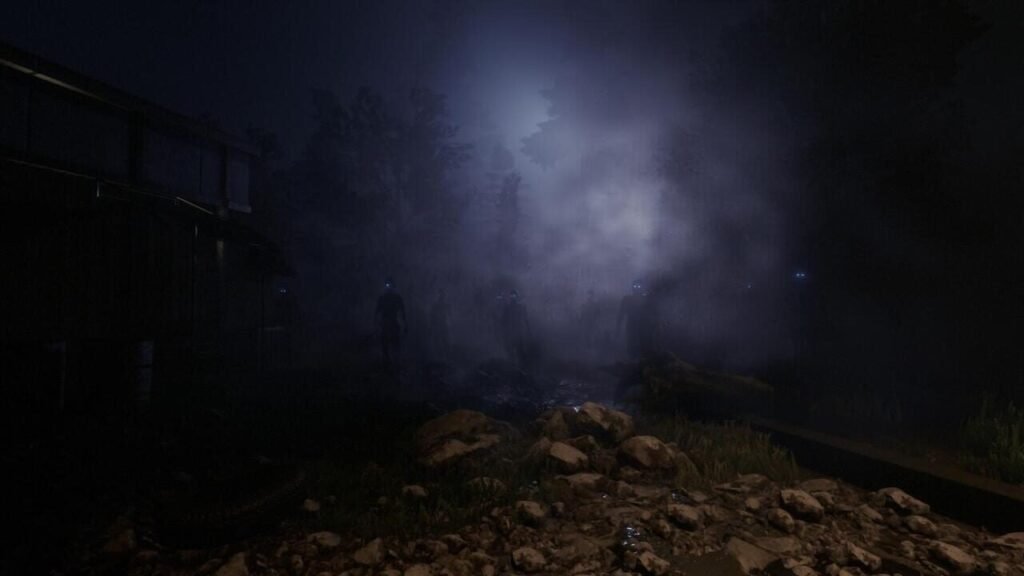 Camel101 have developed a slow but methodically paced psychological experience that trades exciting gameplay for more a thought provoking and meaningful method of storytelling that is genuinely interesting from the start through until its resolution and question answering alternate endings. Taking the average gamer between 5-6 hours to fully explore a single playthrough, the possibility of multiple endings is a fun reason to replay and see the alternate consequences of key decisions.