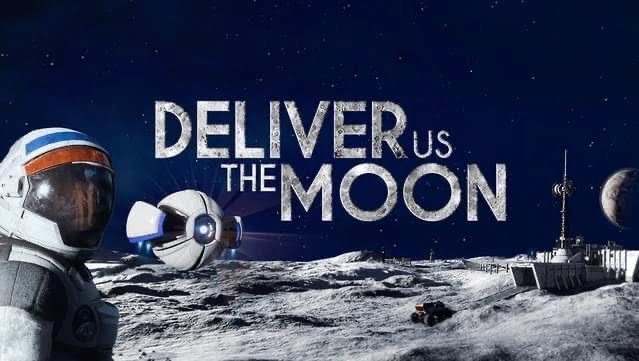 Deliver Us the Moon sets the narrative scene by revealing the year 2030 saw the emergence of what was known as the Global Energy Crisis, a shortage of energy necessary to sustain the planet’s needs. The World Space Agency (WSA) was formed to look to the stars for answers. Discovering Helium 3 on the Moon would prove to be that answer. The construction and use of a Microwave Power Transmitter (MPT) would be used to transfer the energy from the moon to earth for over two decades. For reasons unknown in 2054 it suddenly ceased, and the blackout would cause the world to fall apart and the eventual collapse of the WSA. Several years later, a small team refuses to abandon hope and embark on a mission to send an astronaut to the moon to find out what happened and hopefully restore the transfer. The stakes in Deliver Us the Moon couldn’t possibly be higher and the player is tasked with essentially saving humanity.

Played in the third person perspective, the player will spend majority of their time exploring and finding items and objects required to solve a myriad of simple puzzles in order to unlock doors, engage equipment and generally progress. Light platforming that require jumping and placement of objects to be used to climb are thrown into the mix, a decision that certainly breaks up the monotony of the fetch quest style mission structure. The movement of the character itself feels a little heavy and clunky, while distracting at first it became less noticeable with time. A drone accompanies the player for majority of the 4-6 hour story and can be controlled to move through ventilation systems or small spaces to activate various doors and systems to progress. Littered throughout the various locations are dozens of collectibles such as audio recordings, holograms and written pieces that explain far more of the mystery of the blackout than the story itself and are well worth picking up along the way. 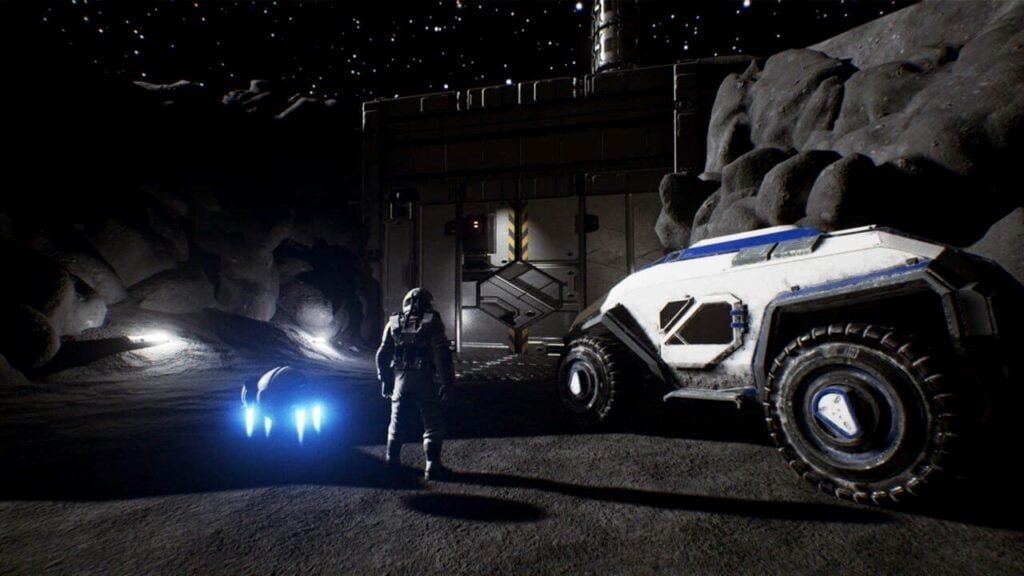 The puzzle sequences are simple and they are easily solved, with the exception of one or two late in the story. The lack of any map or waypoint system demands the player to become familiar with their surroundings as backtracking is a standard affair, although objectives can be checked in the menu and by following signage throughout the areas it is pretty difficult to actually get lost.

A plasma cutter is obtained early in the story that can be used to open pathways to either progress the story or to allow for easier backtracking. This is the closest thing to a weapon as can be found, this experience is about the isolation of the player as they single handed try to save humanity.

Certain sections of the game expose the player to low oxygen situations where oxygen canisters need to be found and interacted with to replenish their air supply. The checkpoint system is generous so any death will not return players to a point too far back from where they died.

With no physical interaction with other characters outside of the drone, excellent atmospheric sound design and score act as a companion, beautifully accompanying the player through the empty, once occupied crew quarters and control rooms of the station as well as the moon itself. A character of its own, the sound carries the emotional exclamation point to the tragic events of the story. 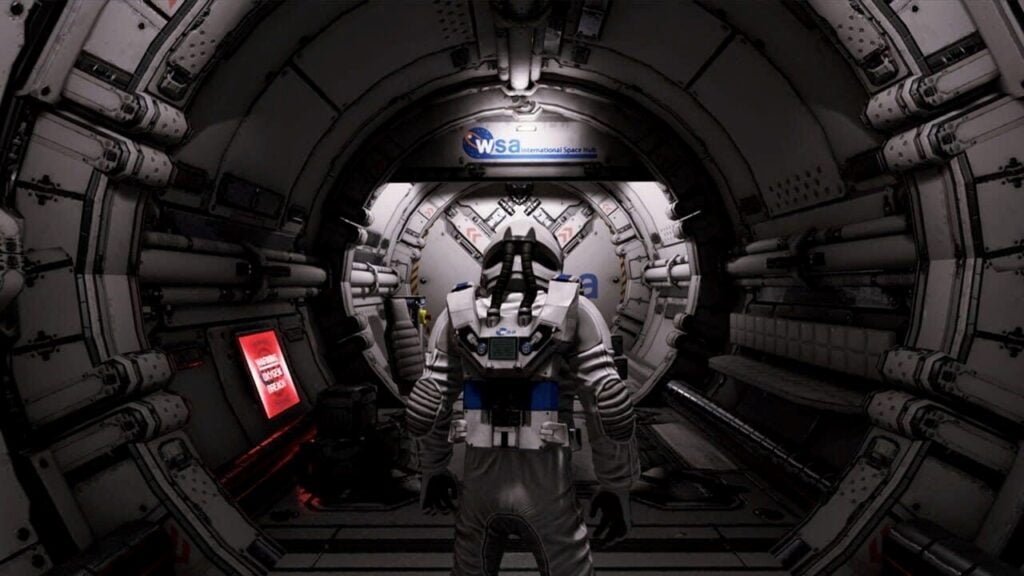 The environmental visuals are stunning but the player’s character model and some of the interior designs are a little lacking. The light of the moon and the stars illuminate the desolate corridors with incredible detail. It is a shame the same life isn’t given to the character considering they are the only one in the game. 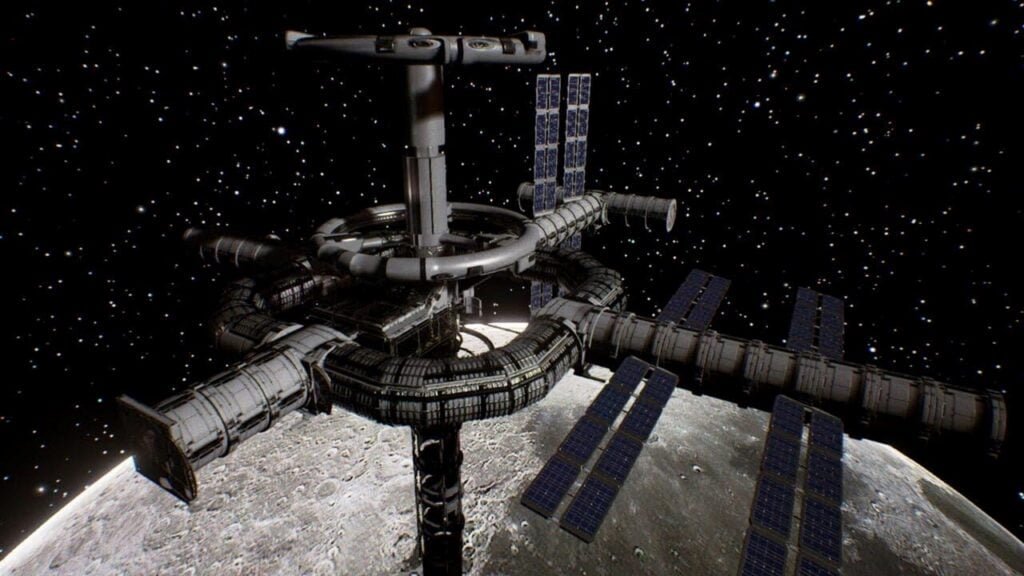 Deliver Us the Moon may not ask much from the player but what it offers in return is a pretty unique experience, one that has you simply doing a job to restore hope for humanity and its future. The collectible audio logs and holograms are absolutely essential in order to fully understand the tragic backstory of the blackout. As this title launched on Xbox Game Pass, everyone is able to experience this lone astronaut’s adventure from KeokeN Interactive to fix the transmitter and “deliver us the moon”.

+ Fleshed out backstory from audio logs and holograms

* Deliver Us the Moon is available with Xbox Game Pass. *