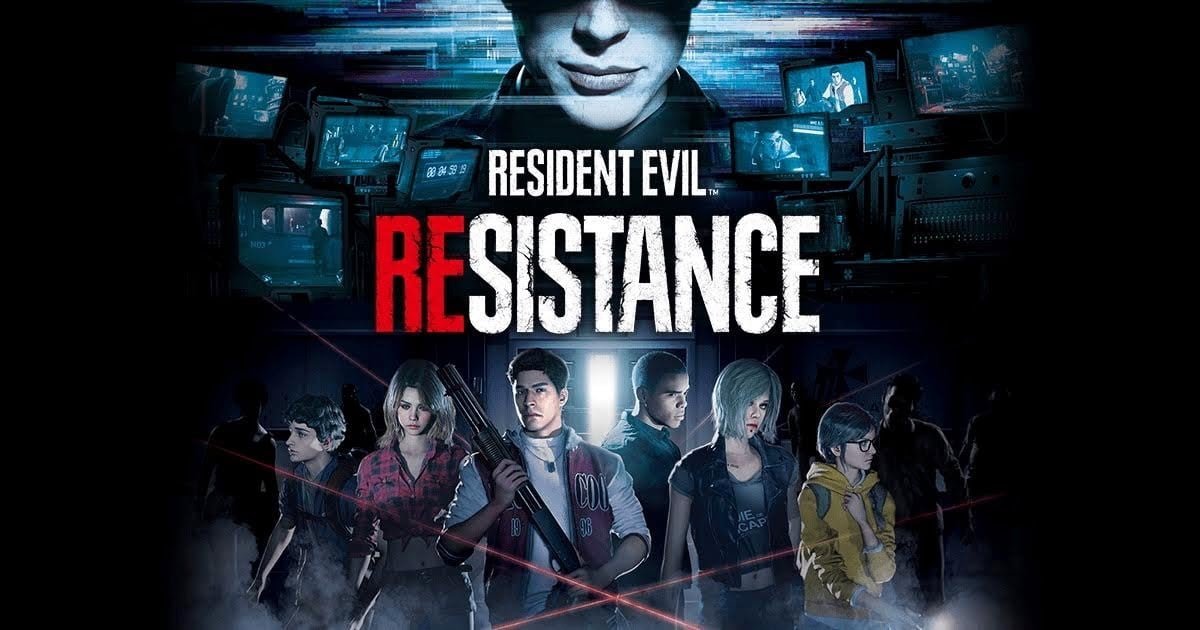 Resident Evil: Resistance is a unique entry to the series for a number of reasons. First of all, this is the first multiplayer only title in the nearly 25 year old franchise and secondly, Resistance is only available with the purchase of Resident Evil 3, for now at least. By cleverly bundling Resistance with RE3, Capcom have established a very stable player base should the player be interested in checking it out. 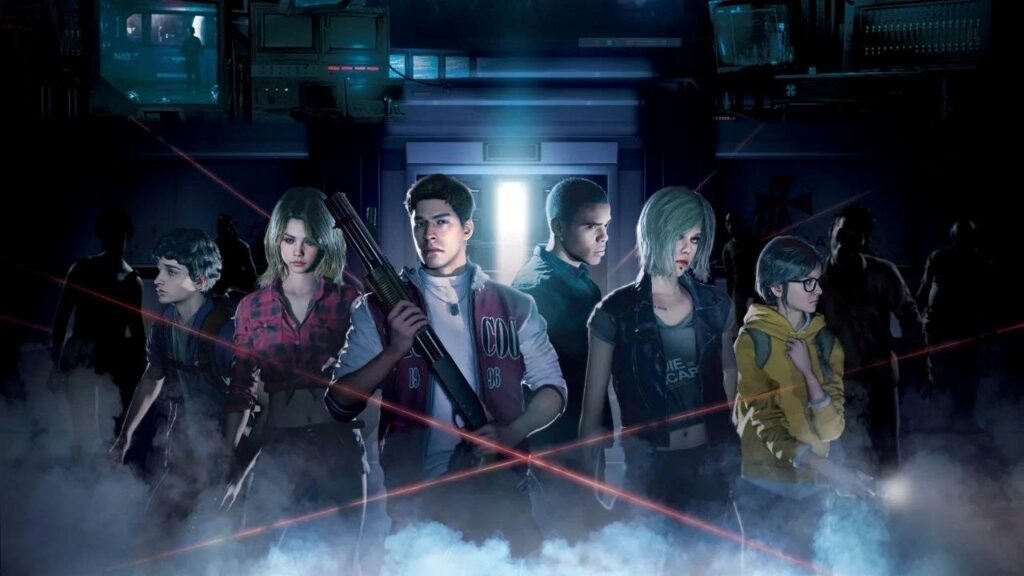 As an asymmetric multiplayer game similar to the likes of Dead by Daylight and Friday the 13th: The Game, Resistance pits one player as the villainous Mastermind and four players as Survivors. The objective is simple for either side. The Mastermind will attempt to kill all of the Survivors using the environment, enemy spawns and direct control of certain enemy types while the Survivors fend off the threat as they solve puzzles in order to progress and ultimately escape within a time limit.

Playing as the Mastermind is unfortunately limited to only one character to play as until reaching a certain player level by gaining experience from matches. Reaching a certain level with the new character will then unlock the next one and so on. Four Mastermind characters are available at launch with new ones to be added via DLC, whether or not that is paid or free content is yet to be revealed. Each Mastermind has unique abilities and tactics they can deploy in their attempt to murder all the survivors. Five skills are available by default but can each have an alternate variant unlocked, all of which require cooldowns before repeated use. An equipment tree allows for Equipment Points, earned by playing to be spent in a pretty extensive variety of perks such as slight buffs and increased damage for example. Alternate creature skins for the summonable creatures, more on them when we take a look at the gameplay, voice lines that act like emotes, gestures for the creatures and sprays can also be unlocked. 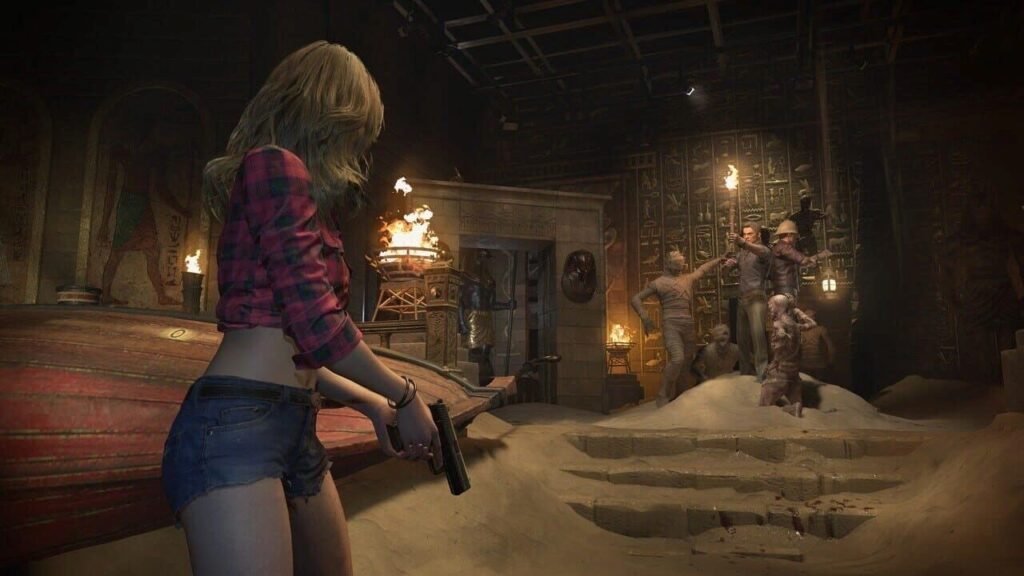 As a survivor, the player is able to choose from six characters at launch and as with the Mastermind, new Survivors such as the recently announced Jill Valentine will be added over time. Jill will arrive as free content on April 17th. Survivors have their own unique attributes and abilities, the understanding of which is essential to ensure survival. 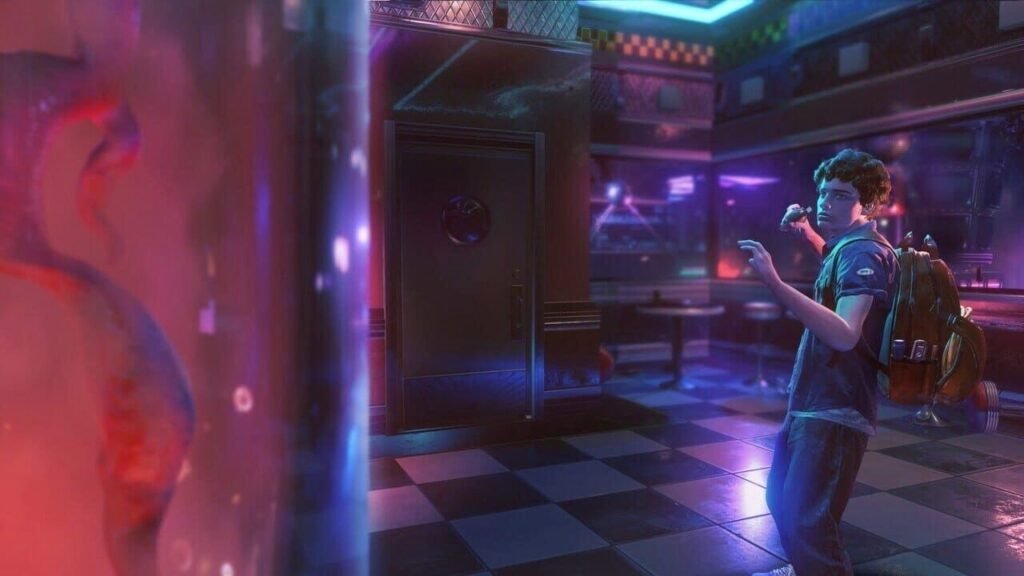 As with the Mastermind, the player gains experience by playing as each character and reaching certain levels will unlock new skills to be customised to personalise the playstyle. Each skill has a variant that can be unlocked and switch between, giving each character 4 pairs of skills to alternate. Varying cooldowns apply to each of the skills as well. It is a simple system that lacks depth but its simplicity works for accessibility and ease of jumping in for shorter sessions. Alternate outfits, weapon skins, emotes and sprays can also be unlocked for each of the characters to add a little variety to their appearance. Survivor’s equipment across Combat, Survival, Resource and Mastery categories provide stat increases, buffs and starting with certain ammo for instance.

Playing as a Survivor, the player is joined by 3 other players as they work against a 5-minute countdown to escape. Completing certain actions, solving puzzles and progressing to the next area add small increments to the countdown where time penalties are also applied. Once the timer expires there is a brief Overtime period to complete the area but once this expires it is game over and the Mastermind wins. The gameplay works similar to Resident Evil 3 with the same control scheme. Each game starts with the survivors needing to search the area for items to place in/on an object next to the exit door to open it, moving the game to the next room. The Mastermind’s objective is to prevent this at all costs. Able to spawn creatures to attack them, including some that can be directly controlled by the player, the Mastermind largely operates remotely by using security cameras, turrets and placing traps. The Survivors can combat these threats with melee and shooting weapons and some Survivors have skills to disable these cameras and traps. Healing items can be found and consumed; downed teammates can be picked up unless they bleed out, with respawn only occurring if the team makes it to the next area. 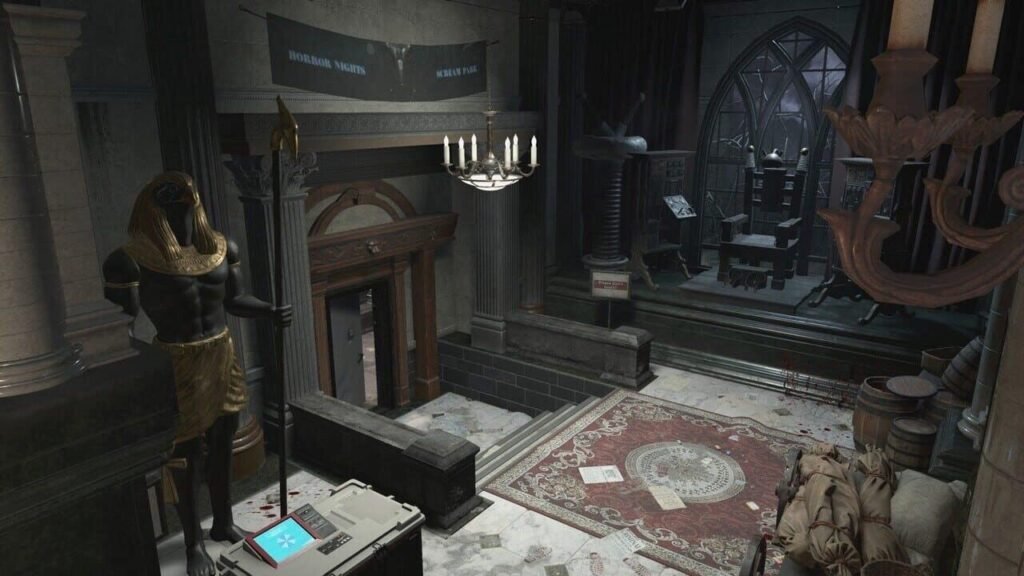 The experience is certainly unique and feels more consistent with the slasher film franchise “Saw” than traditional Resident Evil, with the whole concept of four strangers waking in an unknown location and having to fight and solve puzzles to ultimately escape. The pacing of the games is solid as the countdown adds a sense of urgency and danger that may otherwise not be present. There are some balancing issues between the Survivors and the Mastermind, as it feels far easier to succeed when playing as the Mastermind. Communication is critical amongst the Survivors for escape to even be possible and when that is lacking the games can be over fairly quickly.

Completing games win or lose awards the player with experience and progress towards daily and weekly challenges as well as RP, Result Points, that serve as the games in-game currency. This can be spent on Cosmetic Chests which contain randomised items in a number of categories, Equipment Chests for either Survivors or Mastermind available in randomised tiered items from low, mid and high tier options and RP booster. RP Boosters can be bought from the Xbox Store which act as experience boosters for the RP gained in each match.

Having wanted to maximise the time spent playing this before finishing and publishing this review, extended wait times to find a game reared their head often in my experience. If I was lucky I would find a game between 1 – 2 minutes but it was not uncommon to wait for longer than 5 or more minutes. This could indicate some significant issues for the longevity of this game, as players may not have the patience to wait that long to just play a game or two. An option to include AI controlled players would go a long way in adding to life the experience by allowing players to play regardless of session finding issues they may experience. Personally, I could play Resistance for hours with this option opposed to playing a few before the load times demotivate me. The game is fun but the imbalance of the overpowered Mastermind and difficulty finding games hurt the overall experience. 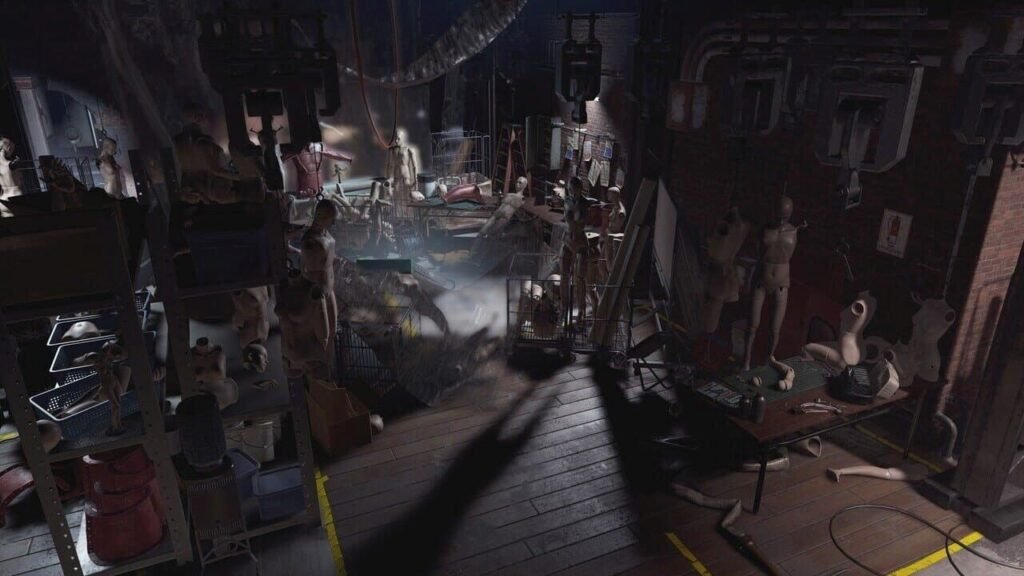 Visually, Resistance is excellent, with great detail in the character models and environments. The sound design is top notch too, with all of the creepy and intimidating sound effects of all things Resident Evil that go bump in the night.

Resident Evil: Resistance is fun, challenging and has enough character customisation to add replayability, particularly if playing with friends. For those wanting to jump in for a quick game or two may or may not be hindered by lengthy wait times to find sessions which hurts any multiplayer exclusive experience. It looks good, sounds good and plays good when a game is found but after 10 days with Resistance there were far too many times were I was left waiting and abandoned it for the day which is a shame. Unfortunately that has outweighed the positives in my experience.

+ Skill and character customisation is varied

+ The Mastermind gameplay is fun

– Lack of an AI/bot mode