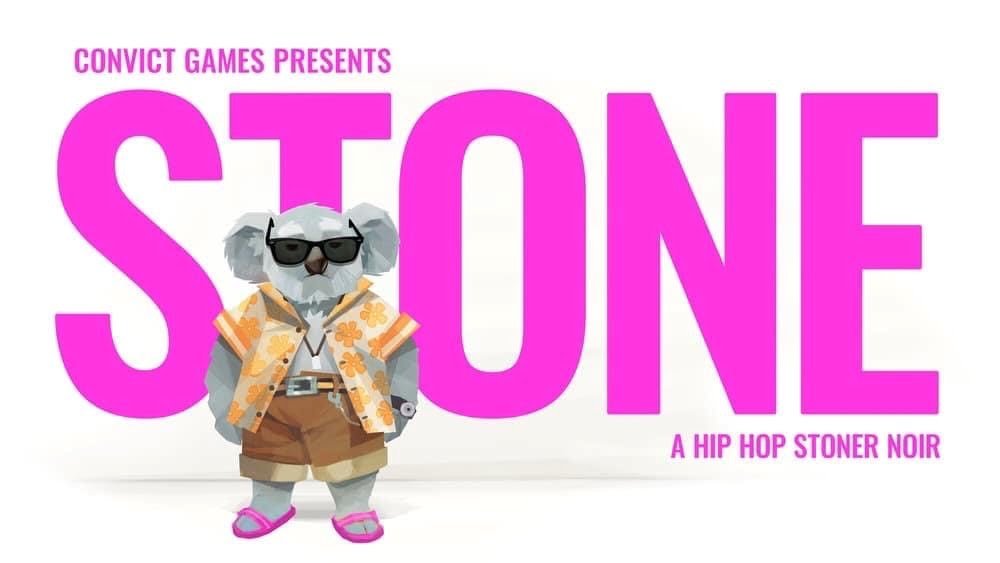 Grounded in the unique brand of Australian humour, Stone must interact with an array of other anthropomorphic characters such as his best mate Les the wombat, a bartending cockatiel named Cockie and Detective Devil, a Tasmanian devil in order to find out what happened to Alex. The banter between Stone and this cast is excellent and hilarious, with the player often able to choose a “Soft” or “Hard Ass” response in conversation, the latter typically resulting in Stone throwing some explicit language and insults that regularly force a giggle from the player. How you respond to the other characters is how you should expect to be treated too. It’s Stone’s “pull no punches” attitude that consistently allow him to steal every scene that he’s in. 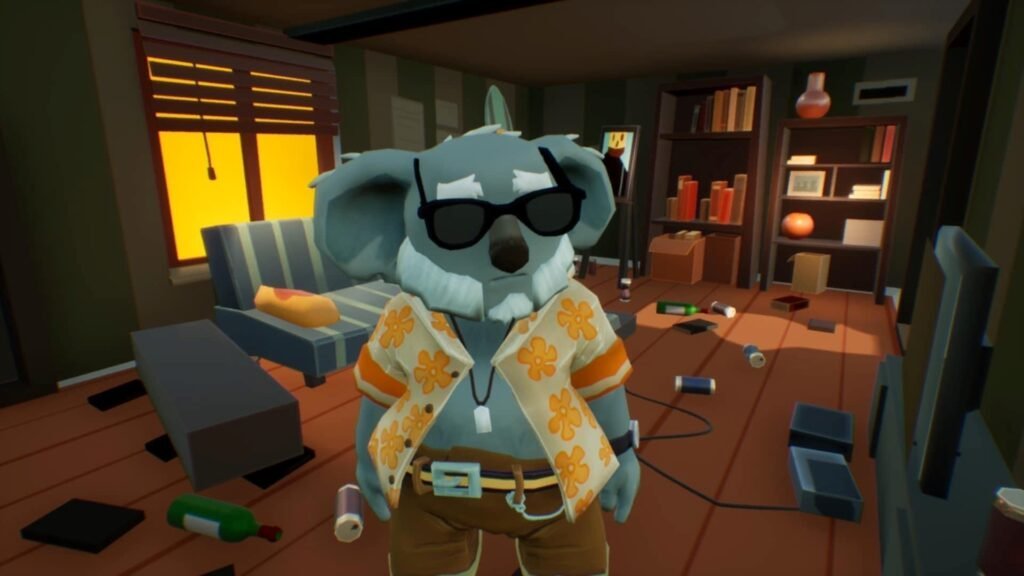 Stone is a gruff, hard ass and alcohol indulging Koala that appears, no pun intended, stone faced on the surface but as the story unfolds it becomes apparent that Stone has layers, and it’s this depth that really brings dimension not just to his character but to the story overall.

The narrative is broken down into 5 multi-part Acts and an Epilogue set in the fictional Oldtown. I was pleasantly surprised by the twists and turns presented throughout the story, some predictable while others are very clever. The emotionally driven motivations behind Stone’s mission have a satisfying resolution and it overall has more heart than I expected. The pacing is solid too with each objective serving the purpose of the narrative and avoids being bogged down by meaningless tasks that distract. Coming in between 1-2 hours long, the story leaves you wanting more, the fun and interesting relationships of the great supporting characters would be amazing to see more of. 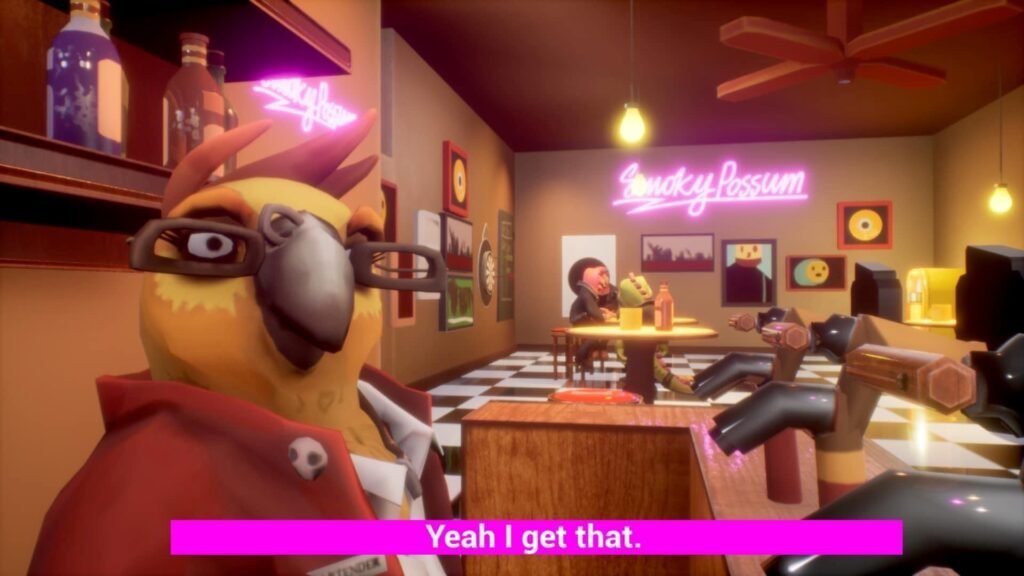 As a third person interactive adventure, the gameplay is simple, asking little more from the player than to walk around half a dozen locations interacting with characters and objects and choosing dialogue in conversation. There are a handful of non-story related things that Stone can do which offer amusement at minimum but the drum machine in Stone’s flat for instance had me wasting more time than I’m proud to admit. The drummer inside of me couldn’t resist laying down a beat whenever I saw it. In some parts of the story, the player is given the opportunity to explore Oldtown by going to the cinema, sitting in the sauna, returning to previous locations from the story and even watching TV at his flat. They’re fun distractions that offer little more than a break from the narrative. While walking around the Echo Club Stone can dance to the techno music and while walking anywhere else, he can light up a cigarette for absolutely no reason and I love it. The randomness is a huge part of the game’s charm. 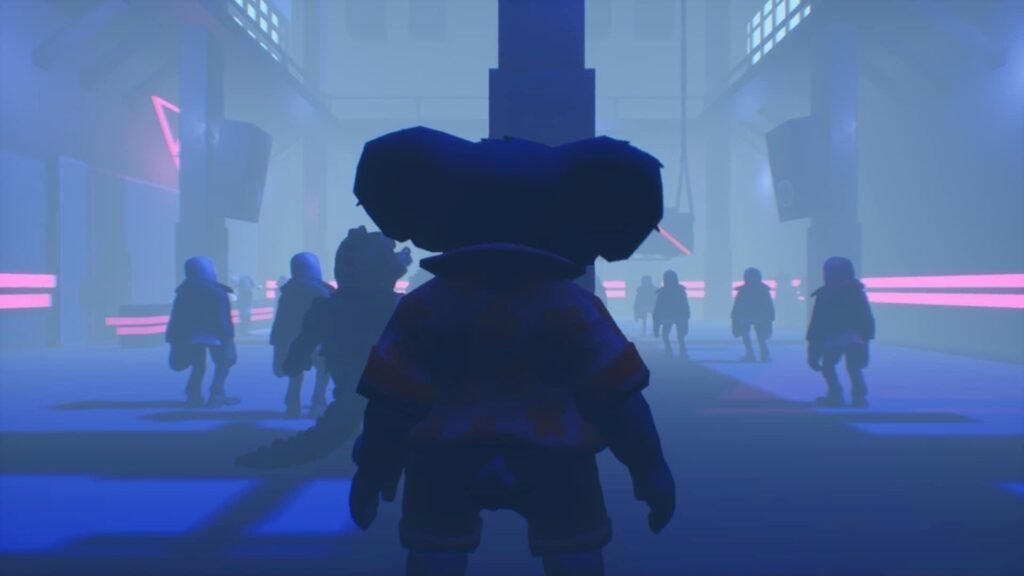 Lauded as a hip-hop stoner noir, STONE would not be complete without an appropriate hip-hop soundtrack and it absolutely delivers. It’s a genre not often used in video games that lends itself appropriately to the overall tone and style of STONE, so much so that any other genre would feel out of place. Convict Games have delivered a fun, quirky and comedic adventure title with heart in STONE. The Aussie influence is almost a character of its own, the language and interactions are about as Australian as it gets. It’s a style that may be a little lost on the rest of the world but for those familiar with the language it’s a treasure trove of Australiana. STONE’s story is ultimately one worth telling and I for one can only imagine what other stories might be possible in this world.

– A little short, STONE’s cast could entertain for hours