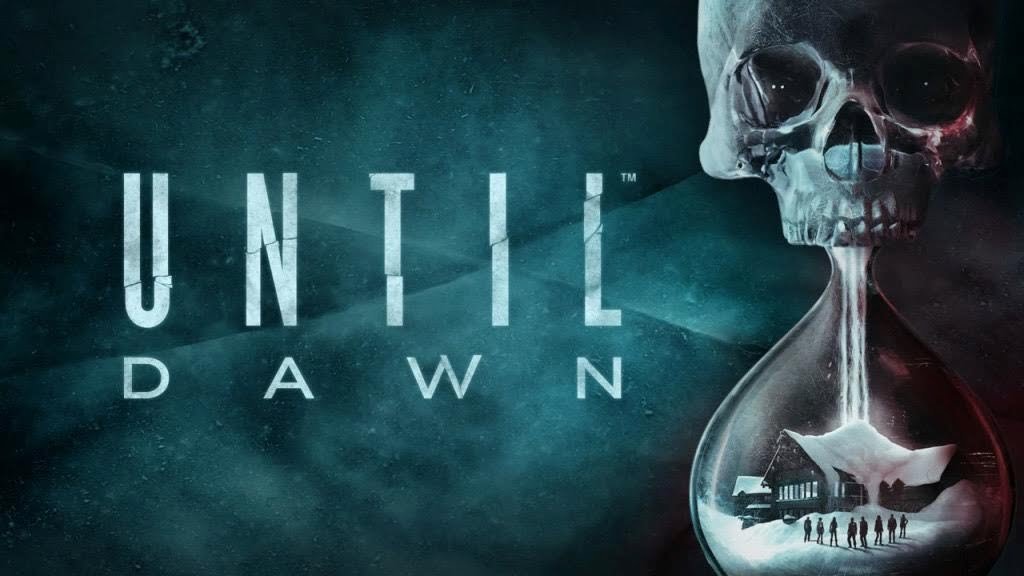 Supermassive Games have developed a cinematic third person horror experience where the fate of eight teenagers rests in the players hands in Until Dawn. The decisions made as each of these characters will change the course of the story and ultimately determine who, how many and if any will survive. For a game focused on survival it is certainly an experience worth replaying to say what happens when some characters do not make it out alive.

The player takes control of different characters at different points throughout the story. Driven by dialogue decisions and success or failure with Quick Time Events (QTE’s) this may differ in al tree range playthroughs as the story changes depending on who lives and dies at various points throughout. It is possible to survive with any combination of characters and even all or none. Making a decision that seemingly has little consequence may have serious ramifications soon after, much later or on occasion not at all. The weight of these decisions may be influenced by the players connection to the personalities of the cast, some maybe compassionate while others arrogant, some may want to think things through while another may impulsively react and put the entire group in danger. The weight of the players decisions is not to be taken lightly and this layer of consideration serves to further add to the immersion of the heavily cinematic experience. Other than basic interactions and walking, there is unfortunately very little else for the player to do. 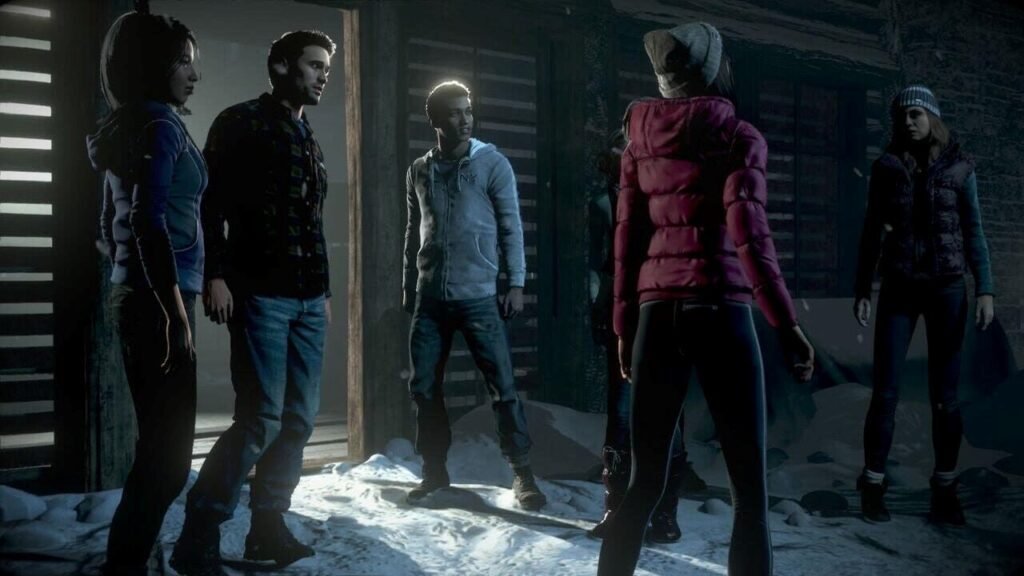 The cutscenes are brilliantly brought to life with excellent full motion capture performances and likenesses of stars including Hayden Pannettiere and Rami Malek. The entire cast brings drama and emotion to their roles which increases the connection the player has to their characters and it is these relationships that are formed that may influence how the player has one character react to another. Playing out like a a typical horror movie initially, plot twists and turns keep this 6-8 hour experience interesting and unsettling. 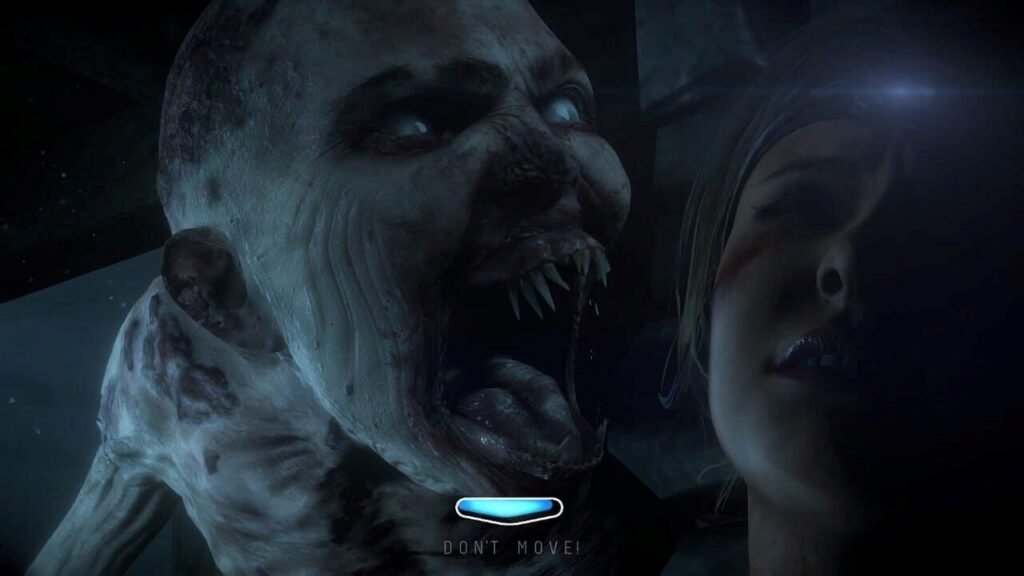 The music and sound effects are eerily creepy and uneasy, a perfect companion to the chilling visuals and intense action or escape sequences. This audio visual tag team ensure that nowhere feels safe and it is that feeling that compliments the events of the story to consistently keep the player on their toes and aware of their surroundings. 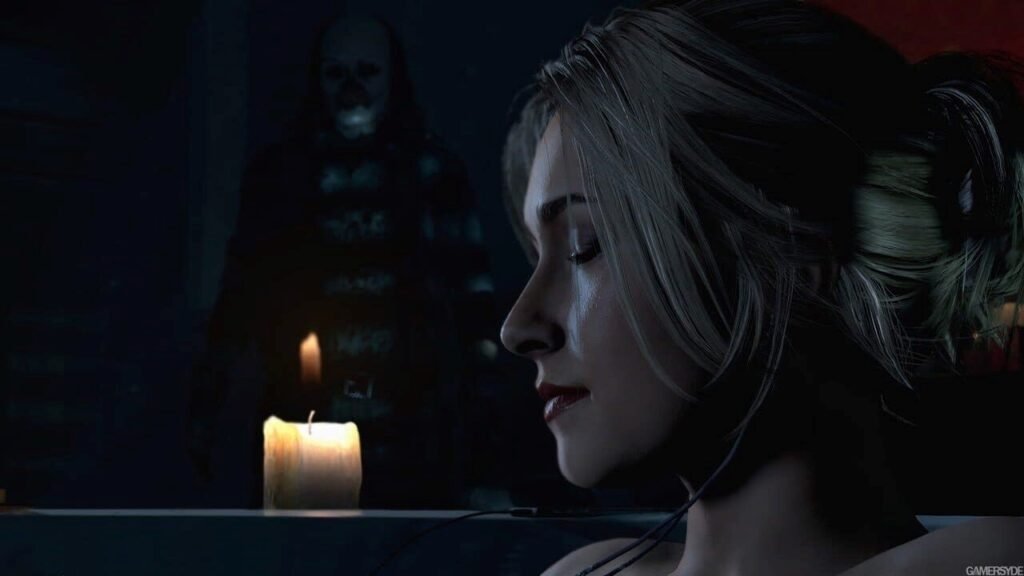 With countless alternate endings and story arcs available dependant on the decisions made by the player, replayability is extremely high and interesting enough to justify. While Until Dawn should be praised for its ambitious cinematic scope the gameplay itself could have encompassed a little more variety to engage the player in between. A co-operative mode feels as though it could have worked here too. Overall this a player driven horror experience worth seeing through multiple times as there are very few titles available where the player is given this level of control over the story.

– Gameplay could have been a little more varied