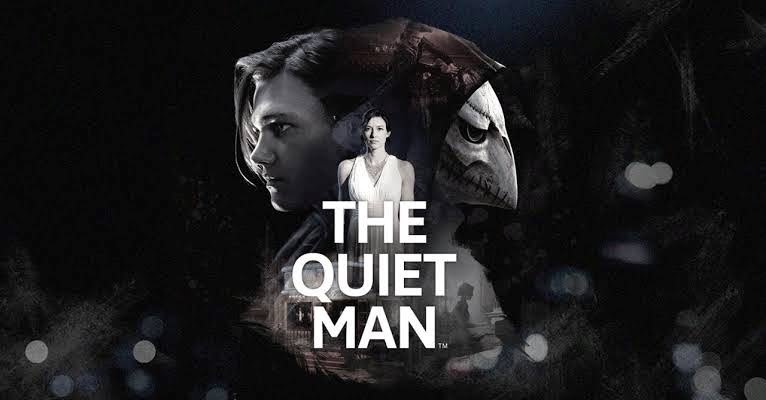 The concept of The Quiet Man is incredibly unique in that the protagonist, Dane (great name by the way), is deaf. To portray this, the developers made an interesting decision… to essentially mute all sound and instead replace it with an underwater-like muffled effect all throughout. This means no sound effects, no voice for the many very dialogue heavy cutscenes which also lack subtitles. To understand what’s going on story wise in this game you either need to be able to lip read extremely well or have written the script. You pick up on a few story points but not a lot. I finished the story having little to no idea what I had just been through. However, after completing the game you are able to go through again but this time, there is full sound support. Music, sound effects and most importantly, you can hear the dialogue! Now this playthrough does make the game make more sense though it doesn’t solve the twist at the end which makes no sense regardless, though this is a narrative issue, not a communication issue. 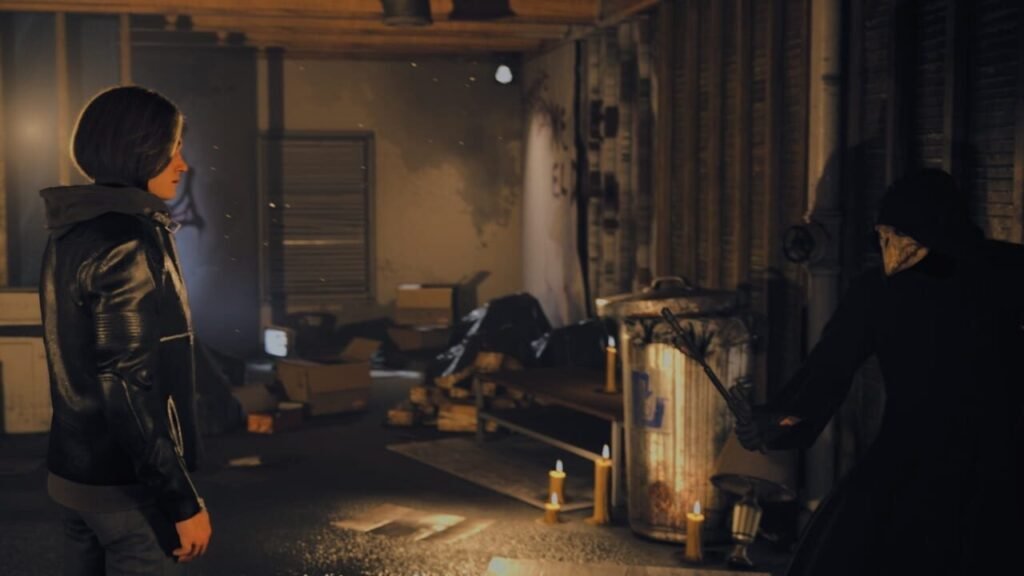 The story is told in the present day while also weaving in flashbacks from Dane’s childhood to piece together how he has ended up where he is today. Some cutscenes are live action which is cool to see while the rest is the in-game graphics. They’re not evenly distributed though and the live action scenes almost feel redundant due to their infrequent use. 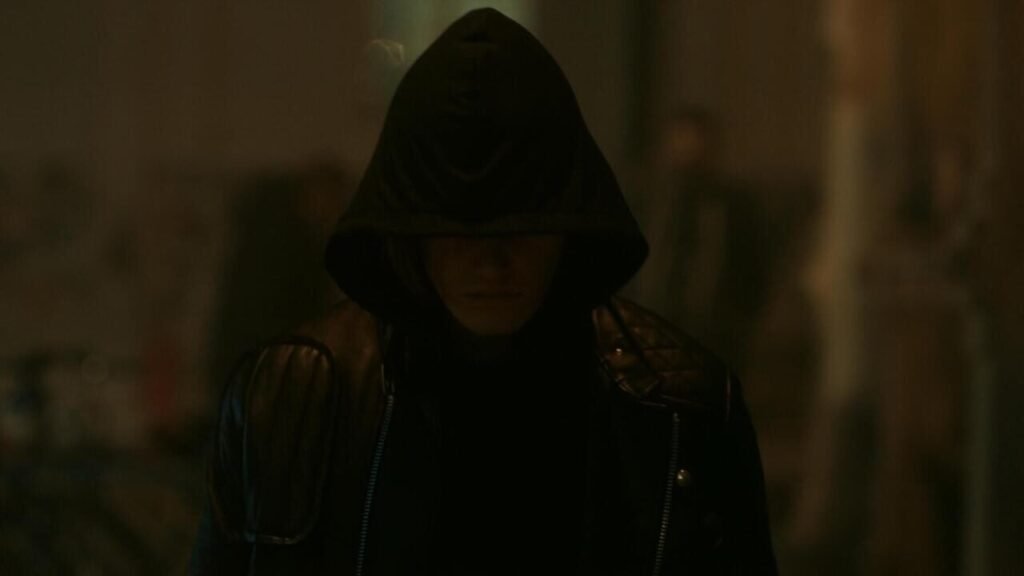 Gameplay here is as basic as it gets. You walk through rooms, beat up a bunch of bad guys which you receive no tutorial for, walk through some more rooms and beat up some more bad guys. That’s it. If the combat system was good it may not seem like so much of a chore, but the combat is bad and as that is 99% of the gameplay it’s pretty disappointing. 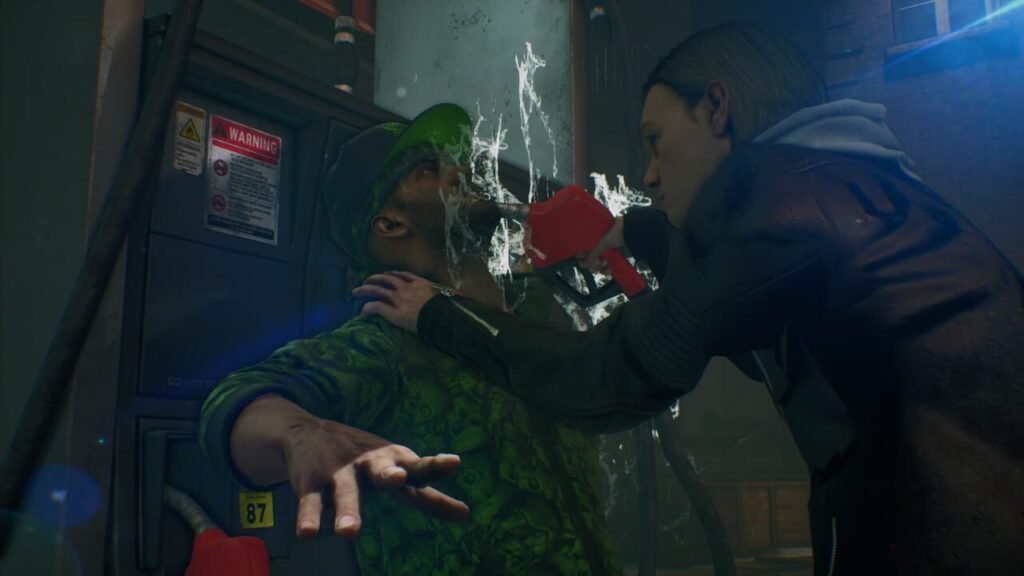 Visually the game is average, nowhere near the standard of current releases despite releasing only a few weeks ago. The sound is an absolute miss too unless you’re on your second playthrough. 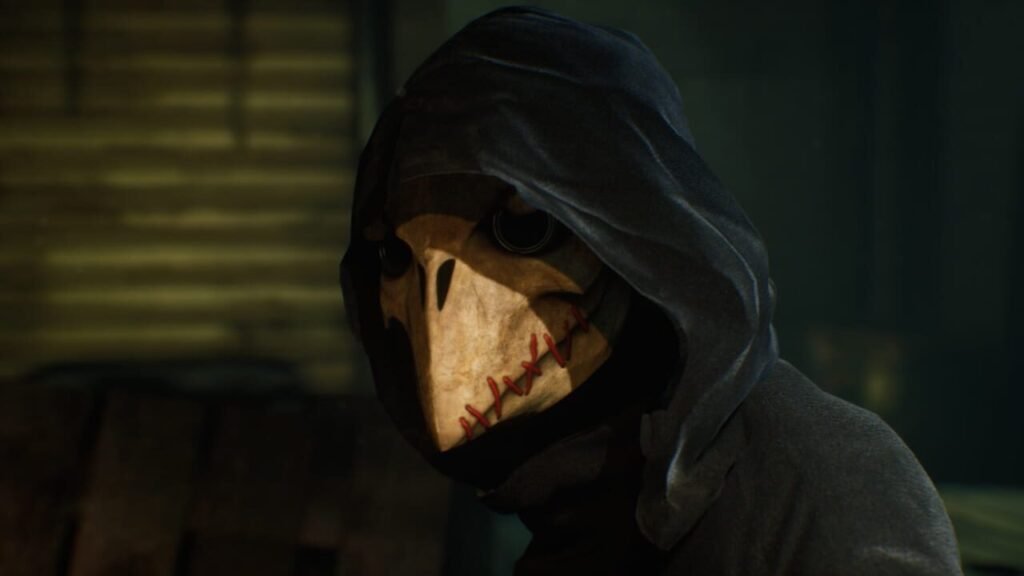 The game has a great concept but is overall very poorly executed. The concept of playing as a deaf character is intriguing but the use of sound is a misstep and the second play through’s full sound support, while essential, actually undermines the deafness of Dane. Sound isn’t something you can switch on or off with that particular disability.