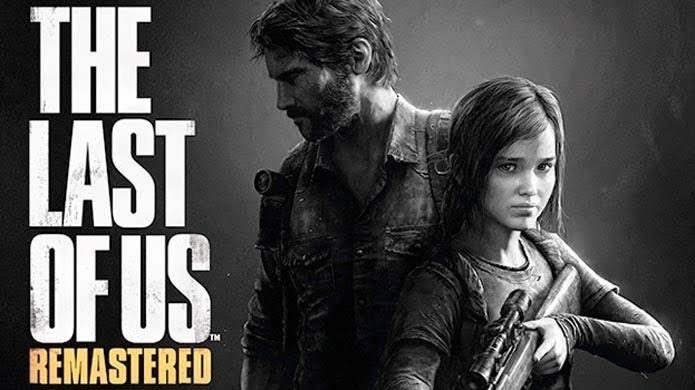 Naughty Dog delivered one of the most immersive and emotionally charged third person narrative driven titles of the previous generation with The Last of Us. Inevitably, this was remastered for the current generation, adding a layer of polish that it honestly never needed. As A bonus the Left Behind story DLC was included too, an excellent albeit brief expansion. There is no better way to play The Last of Us.

Releasing to widespread critical acclaim, The Last of Us presented one of the very best story experiences in a video game of all time. An unlikely alliance is formed between young teenage girl Ellie and Joel, a man that lost everything prior to the outbreak which sets the scene for the world The Last of Us inhabits. Playing as both of these protagonists your journey sprawls across overgrown urban areas, the woods and underground labyrinths. All of these environments are so meticulously detailed and alive that it is difficult to avoid simply stopping and soaking it all in, a visual marvel beyond compare. 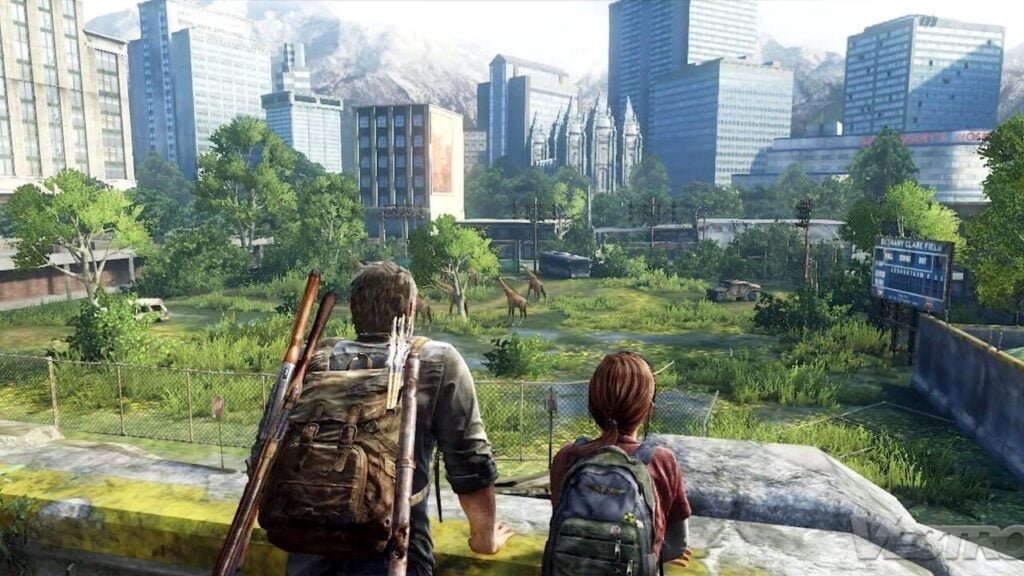 The gameplay tasks the player with exploration in a linear path, though some of the areas are fairly open. As you would expect from any survival game, the environments is littered with various components that can be collected and used for crafting the likes of ammo, bombs and healing items. The crafting system is simple and friendly to use which is essential given how heavily the players survival revolves around having the right equipment at the right time. The gunplay is simplistic but not to a fault. The focus of this adventure is of survival, not combat and so this approach is enough to satisfy while lacking the depth of a more action oriented experience. 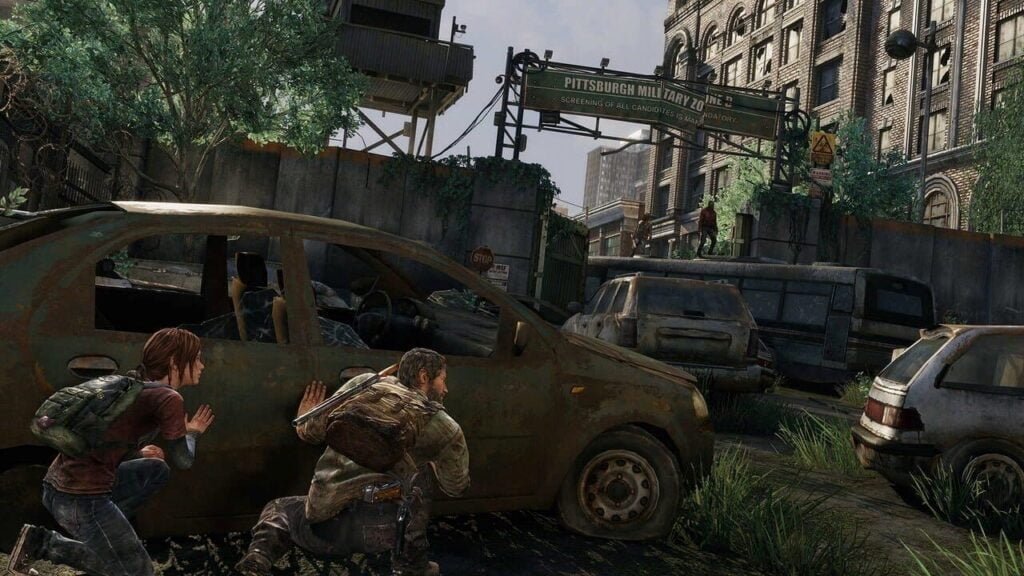 The enemies encountered include human militias and bandits along with mutated victims of the infection plaguing the world. The enemy tactics vary based on if they are still human or not which is a great way to add variety to the enemies and to the players approach to combat. While there are stealth options for takedowns and knife kills, most scenarios can be capably handled by running in guns blazing. It is nice to have the option of either approach and some decisions may be made for the player depending on the availability of ammunition and other resources.

The cinematics are of the highest quality, capturing the essence of a blockbuster movie accompanied by excellent dialogue and voice acting from the entire cast. A beautiful score highlights the dramatic themes present throughout the experience in awe inspiring fashion. Start to finish this entire story is breathtaking to witness and play through. 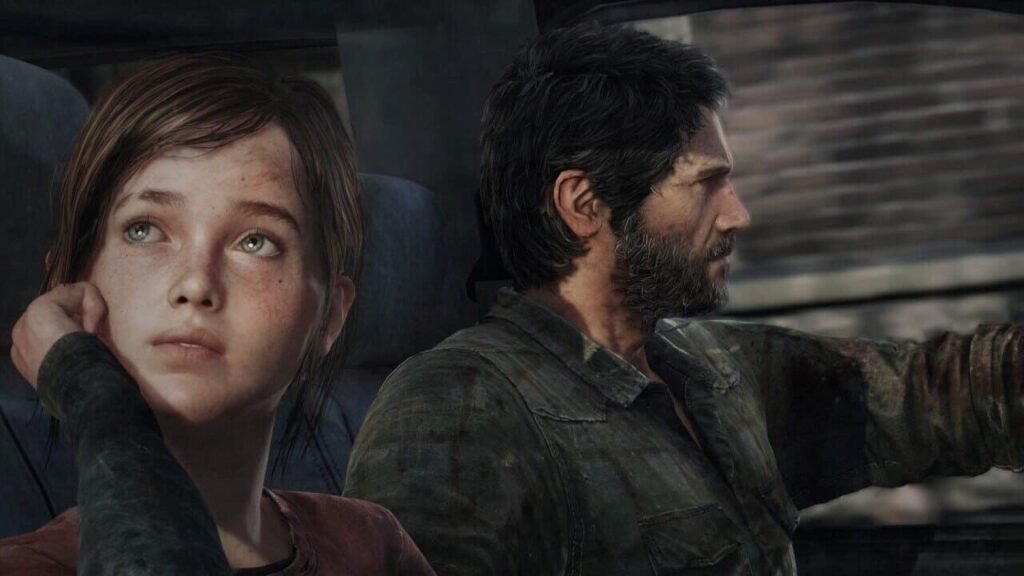 As well as the single player story mode there is a small variety of Multiplayer game types in Supply Raid, Survivors and Interrogation. Supply Raid and Survivors game types are 8 player team deathmatches, the latter of which is only different by the exclusion of respawns. The third game mode, Interrogation, requires each team to find and open the enemy teams lockbox in order to win. They are all fun in their own right but Multiplayer feels like an unnecessary addition that fails to be a worthwhile addition to the game. 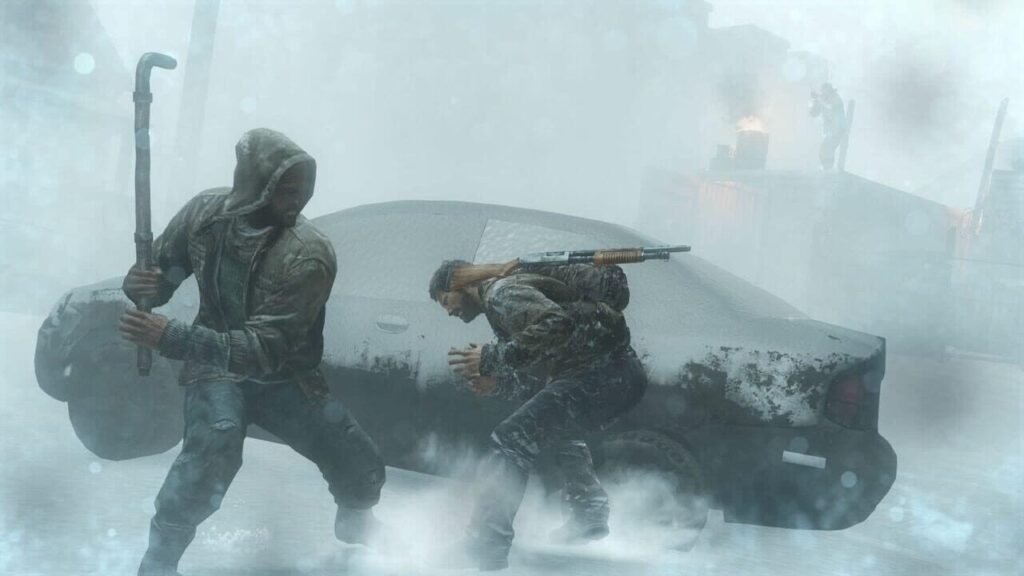 The Last of Us is a one of a kind experience produced at the highest level full of heart wrenching moments and glimmers of hope when all seems lost. The emotional punches are appropriately spread throughout the excellently paced story and the replay value is there based on the gorgeous visuals and right narrative alone. This is not a title to be slept on, it lives up to its hype in every possible way.

+ Performances of Joel and Ellie

– Multiplayer feels tacked on and unnecessary