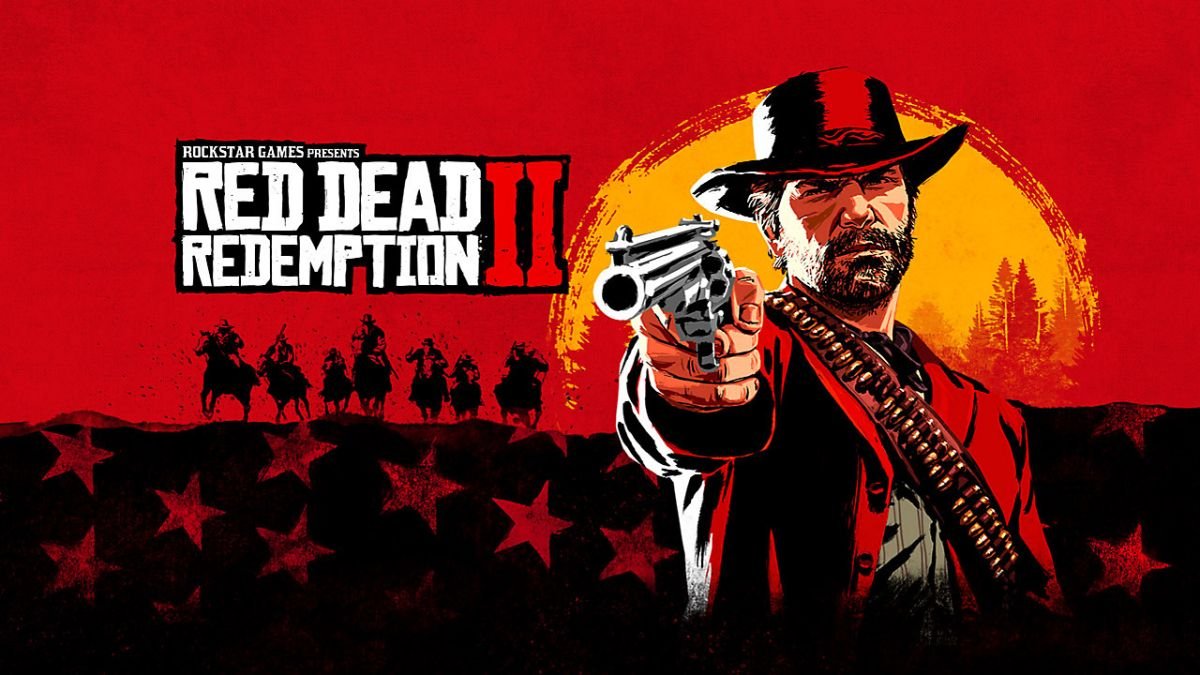 Red. Dead. Redemption. II. When we first saw those words strung together when the game was first announced, 7 years after the original, we all knew we were in for another amazing, epic and heartfelt story that would put us in the spurred up boots of another broken outlaw on a road to redemption. John Marston’s story was always going to be a tough one to follow but what this prequel/sequel has managed to do is further set John up for his story in the original while also delivering a hell of a story for us to unfold as Arthur Morgan, which can end in 3 possible ways depending on your choices throughout. To eliminate any confusion with the timeline here, this is set before the events of Red Dead Redemption.

Arthur’s personality is pure gold, a far more developed protagonist I believe than John was in the original. His wit, personal views and moral code of his gang paint him as a man who must rethink his entire life and what it is that he truly wants to stand for. 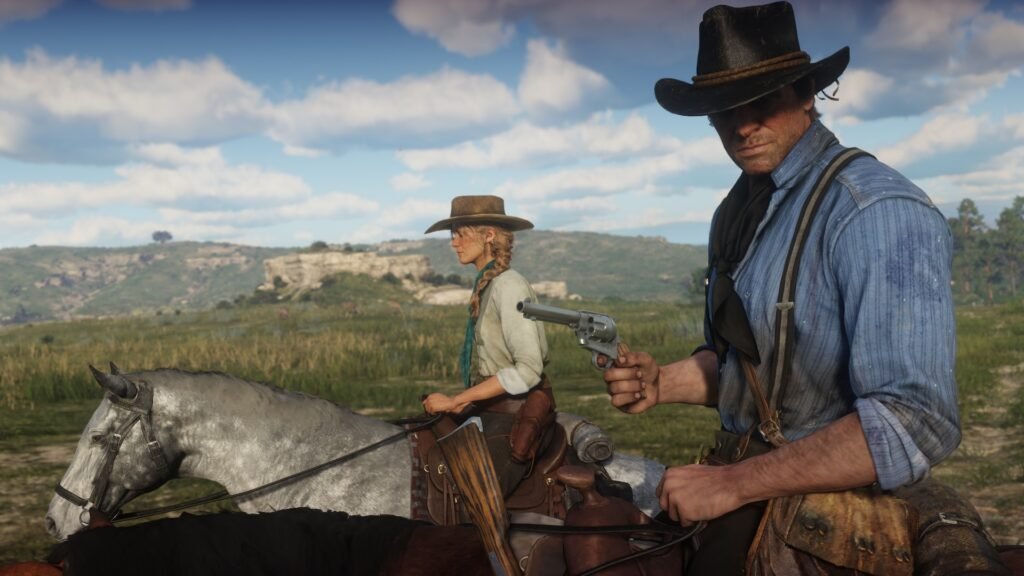 I spent just under 40 hours wrapping up his story, another half dozen spent on a fun but somewhat too lengthy epilogue and I had about 75% total completion. This game has so much to offer outside of the story which itself is so varied in its missions and which characters you interact with that it never felt like a chore. Completing one off missions for Strangers, or sometimes multi-legged missions for them, randomised encounters incredibly varying, hunting, various collecting/combat challenges, and general exploring, there is no shortage of things to keep you busy. The story is just so well put together and packed full of emotion, action, decisions and their subsequent consequences.

The new dynamics of maintaining your health, stamina and deadeye by eating and drinking various foods, drinks and tonics seemed overwhelming at first, especially when your horse’s health and stamina also required that extra attention but you quickly wrap your head around it and figure out what it is you need to do and take to survive.

Looting never seemed too necessary to find what you needed and stuff can be bought relatively cheaply. A decent variety of weapons can also be purchased and customised, as with horses. Customisation is relatively affordable because there are plenty of ways to earn money without going out of your way. I never had money problems and I spent 99% of my time doing straight story.

Arthur’s appearance was more fun than it should be in that you could grow your hair and beard to outlandishly wild lengths and trim to suit. My Arthur had shoulder length hair and a beard nearly as long, looking very Ned Kelly-like. There wasn’t a whole lot of outfit customisation but what there was felt like enough. 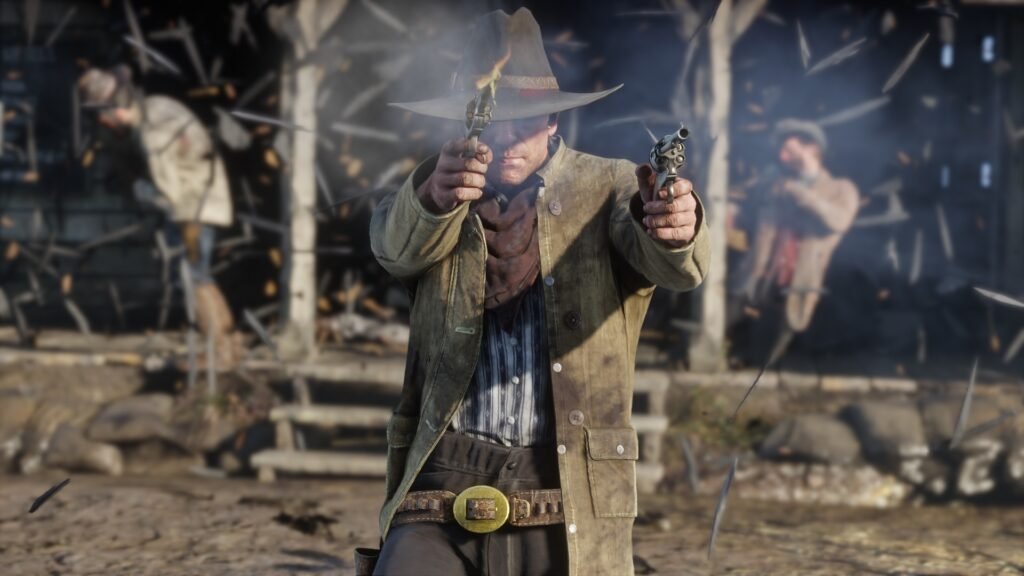 Missions can be replayed from the Progress section of the main menu, many of which I will go back and do because they were so fun or even in some cases entertaining. “A Quiet Time” was a hilarious standout mission very early on featuring drunken escapades with a fellow gang member that won’t be easily forgotten.

My biggest and honestly only issue with the game was the fast-travel system, or lack there of in terms of depth. You’re able to upgrade your gang’s hideout to increase your stocks of various ammunition’s, medicine, horse stabling etc but also your personal camp. Upgrading Arthur’s little camp eventually gives the ability to fast travel to anywhere you’ve been, but you can’t fast travel back to it. The only other form of fast travel is stage coaches though you can only travel if you don’t have a bounty. While that may not seem like a big deal, depending on how you play, if you don’t have the money to pay off your bounties this can be very restricting. I easily spent over 12 of my 45 odd hours just travelling from mission to mission which because extremely frustrating and tiresome, especially given just how large the map in this game is. 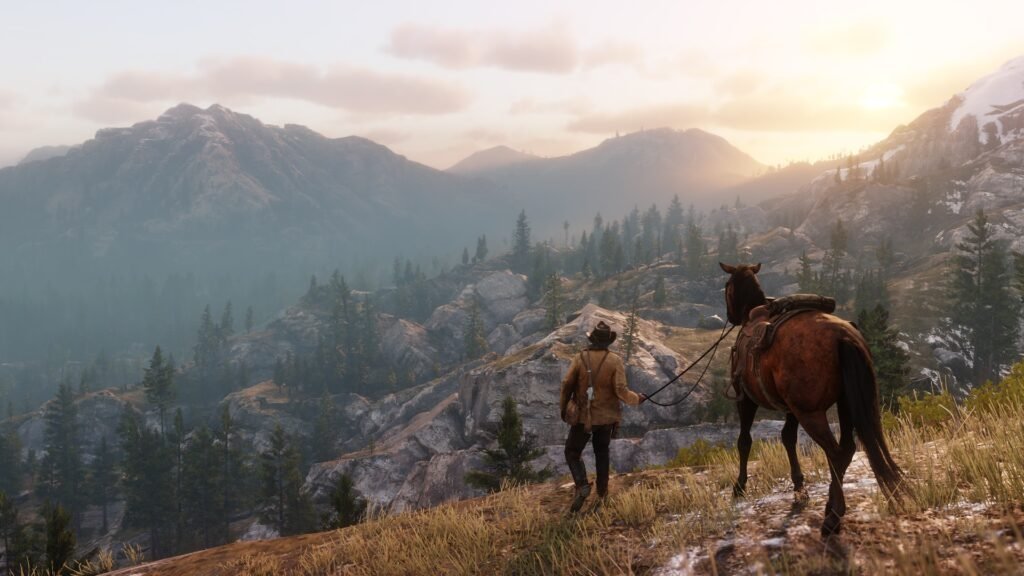 Thank god though that this world is incredibly detailed and looks absolutely amazing, hands down the greatest looking game this generation. The sound design and music are impeccable also. 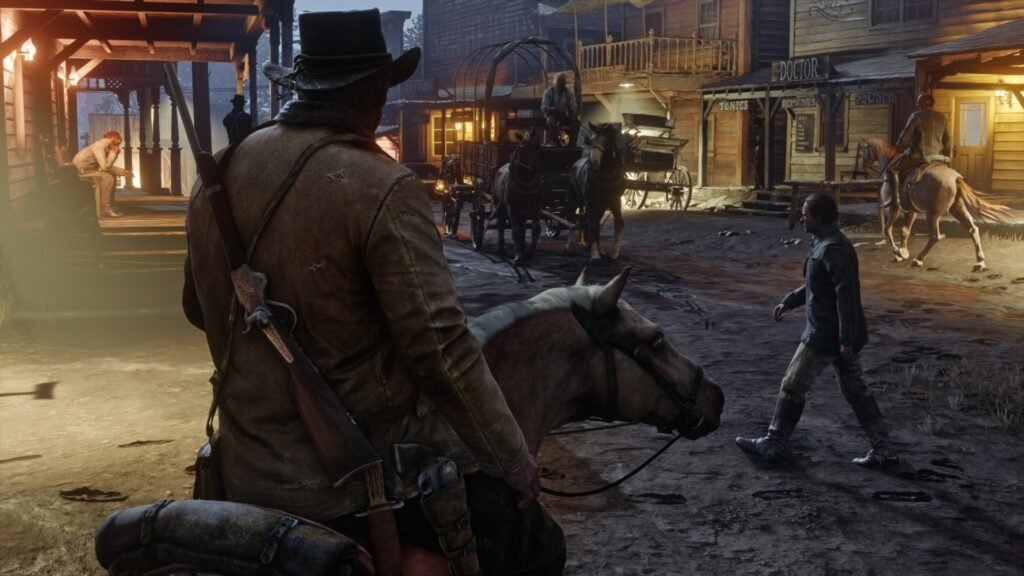 I highly recommend this masterpiece and can not speak highly enough of how well the whole thing has been put together. It’s really impossible to talk too much about the highs of the story without spoiling anything, it’s just that damn good. Stop reading this and just go out and get it, you won’t regret it. Rockstar Games have possibly produced the greatest game ever made. Period.

Doctor Who: The Lonely Assassins Review