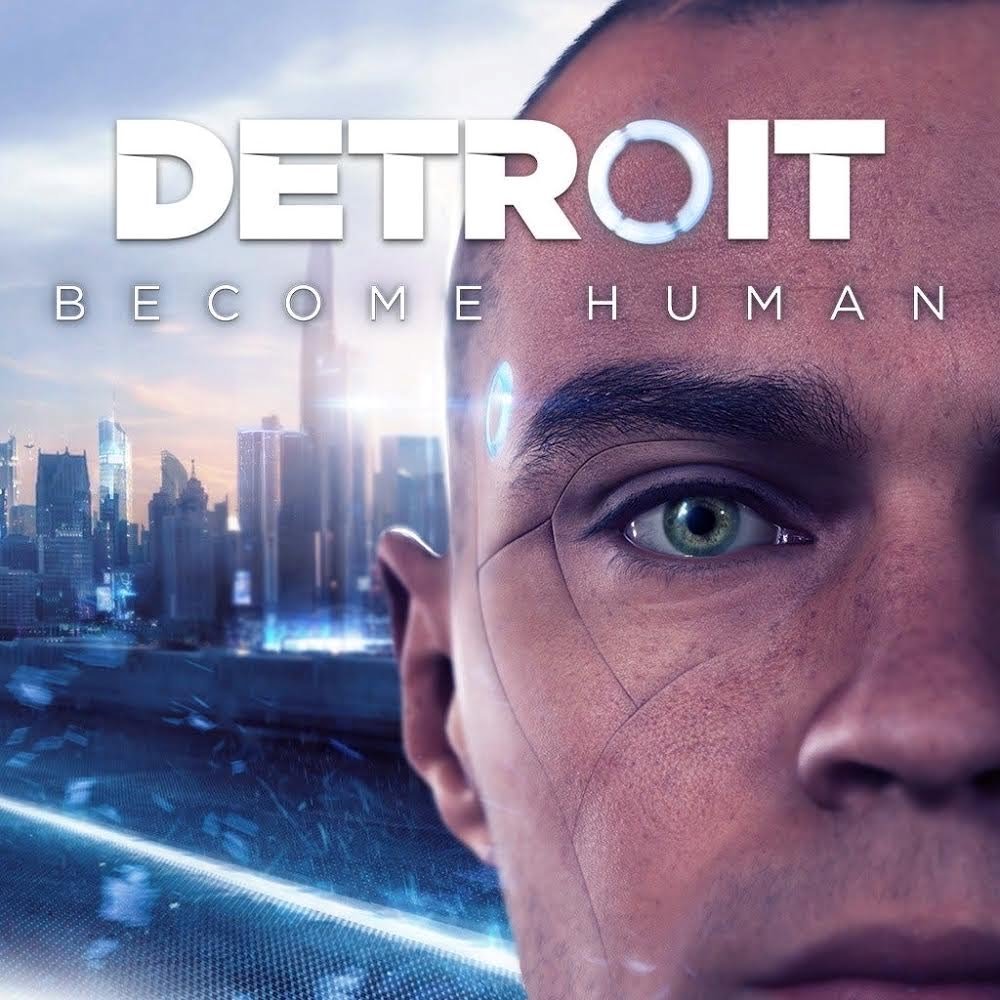 Detroit: Become Human is a heavily cinematic single player narrative experience that puts the player in control of three different Androids, each with their own stories that eventually intertwine and culminate in a dramatic conclusion. The player is able to make decisions based on a  dialogue wheel and each decision affects the overall story, sometimes with dramatic consequences. The level of control in the player’s hands can affect the story in a large number of ways and it would take countless playthroughs to see every possible way the story can play out.

This is a title made with replayability in mind, presenting the player with enough choices to have playthroughs that are distinctly different to those they have had before. Putting the player largely in charge of how the story plays out is a risky premise. Typically when players have been given choices in other games the outcomes bear little impact or are not made apparent until much later in the game, commonly resulting in only a handful of possible outcomes. The decisions made in Detroit have fairly immediate impacts in most cases and the long term effects are significant, altering the shape of the story indefinitely. Having played through at least four times, my experiences in Detroit were all incredibly different but all were tightly focused and paced nonetheless, culminating in endings that were majorly different to ones I had previously witnessed. 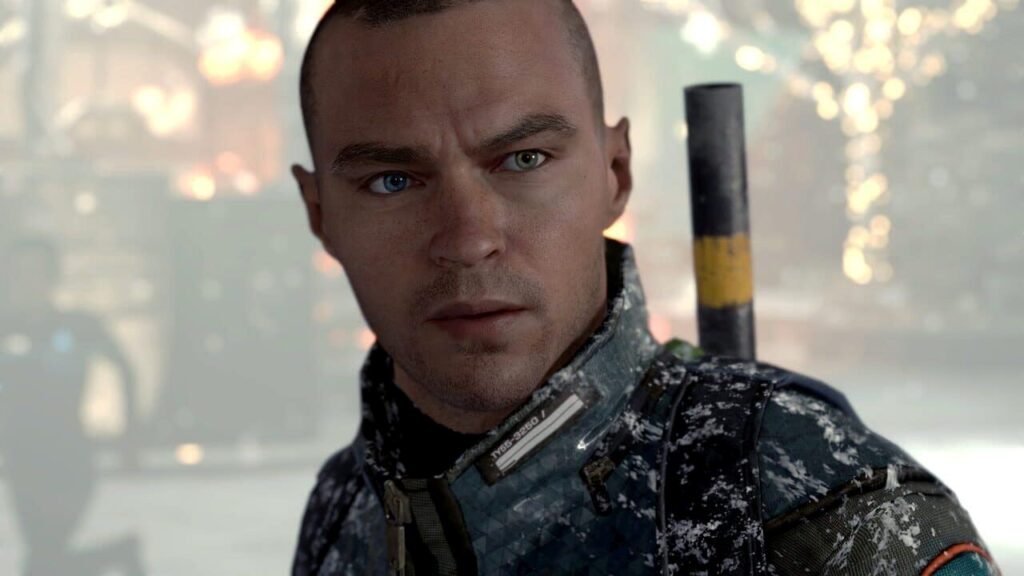 The gameplay is simplistic, almost to a fault, requiring little more than investigation of areas and interaction with items and characters of interest to have the information necessary to open further dialogue options and progression. Quick Time Events (QTE’s) play a heavy part in the action sequences and failure to hit the correct buttons at the right time will usually have minor repercussions. On occasions though, a missed or incorrect press will mean life or death for either the main characters or the supporting cast. 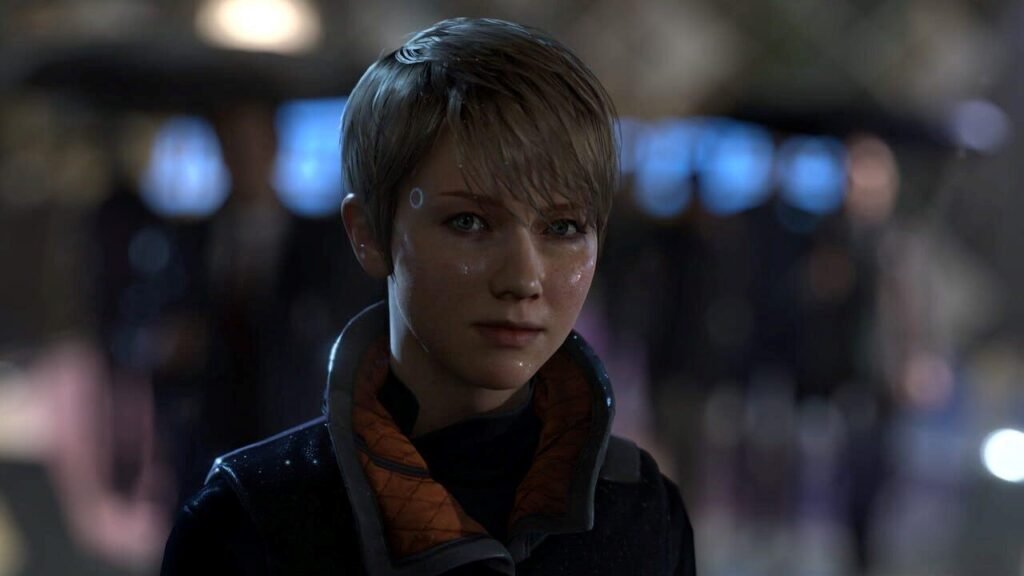 Every decision has a weight to it and each of the playable androids personalities may resonate with the player and influences the choices made. It is a powerful feeling that developer Quantic Dream is able to instil in the player, where the players own sympathy may affect the choices they make for the characters. Political motivations drive a significant portion of the story and the players own views on agendas such as “should the Androids be allowed to have rights” is just one example of the players genuine feelings being considered to push the story forward. 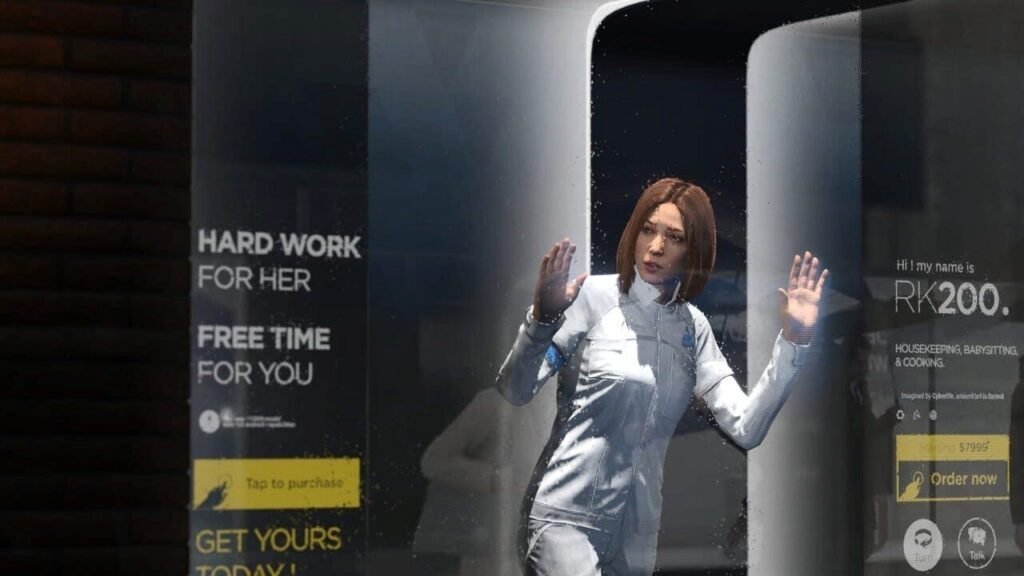 The character models and animations are amazing and the performances of the key characters add a layer of human depth and emotion to the cybernetic characters they portray. These emotions are naturally a huge driving point of the story and the fact that these Androids can understand and communicate this emotion is moving both thematically and from a character perspective. The environments are as realistic as they come and with incredibly attention to detail and lighting the world these characters inhabit feels real and believable. 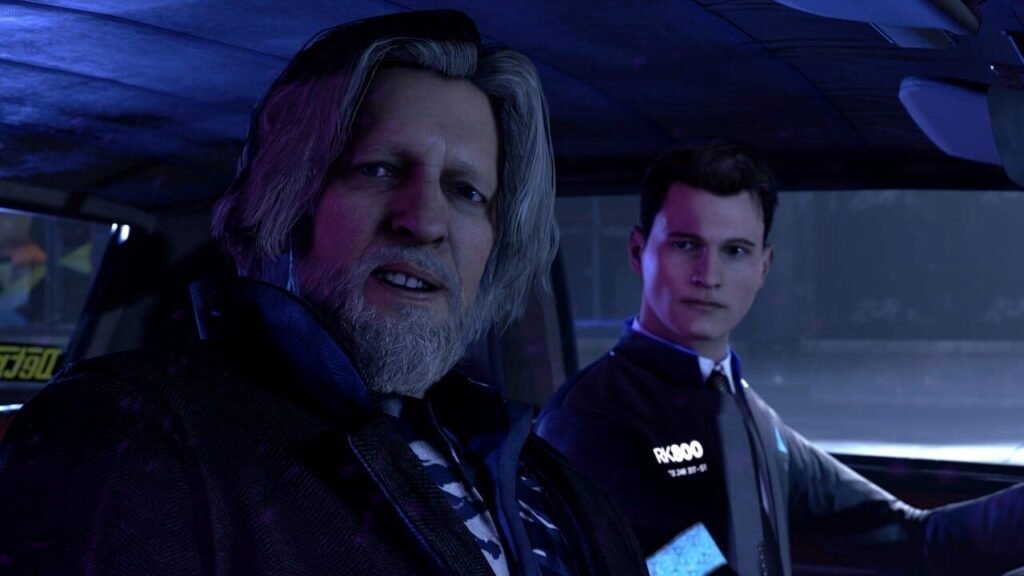 Detroit: Become Human appropriately positions the player, through the lens of three android characters, to genuinely question what it is to be human. They look like us, can process the world better than us but because they are treated differently, the question is inevitably raised as to why. This builds the foundation for the overall experience and it is one not necessarily answered with a single playthrough. Multiple playthroughs are genuinely rewarding as the revolving and changing story offers new moments of drama, action and tension that make every experience more complete as a result. This is an experience worth playing through more than once.

+ Decisions have actual and significant consequences

– Gameplay is a little too simplistic