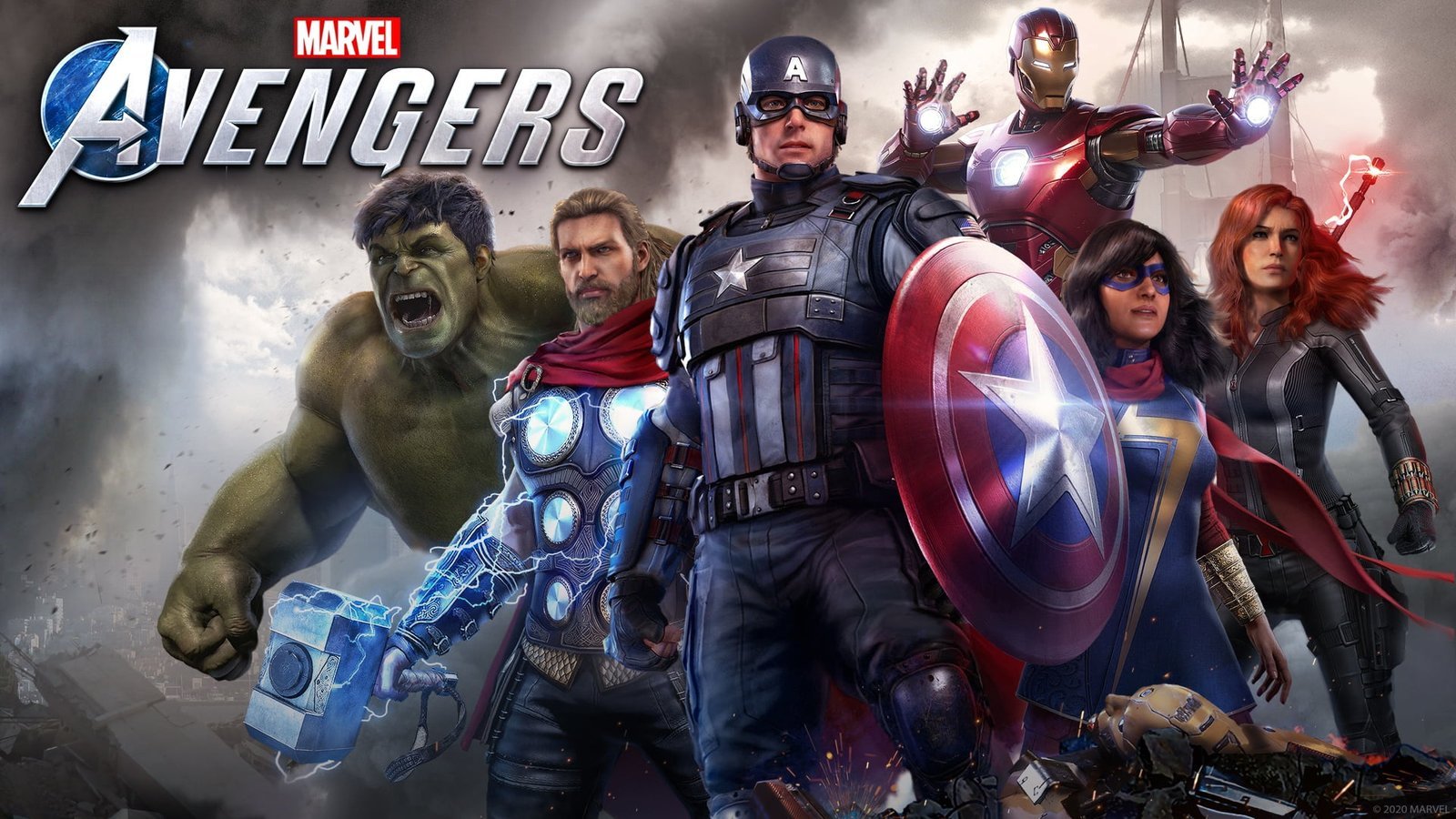 It’s been one month since the Deluxe Edition early access launch of Marvel’s Avengers. A handful of patches have already been released to address a number Achievement/Trophy issues, game breaking bugs for some players and literally thousands of other issues. Crystal Dynamics have been listening to the player feedback and getting this game into a more stable state relatively quickly.

My review that dropped on the eve of the official launch of the standard edition can be found right HERE and I followed that up soon after with my “One Week Later… with Marvel’s Avengers”, which can be found HERE. 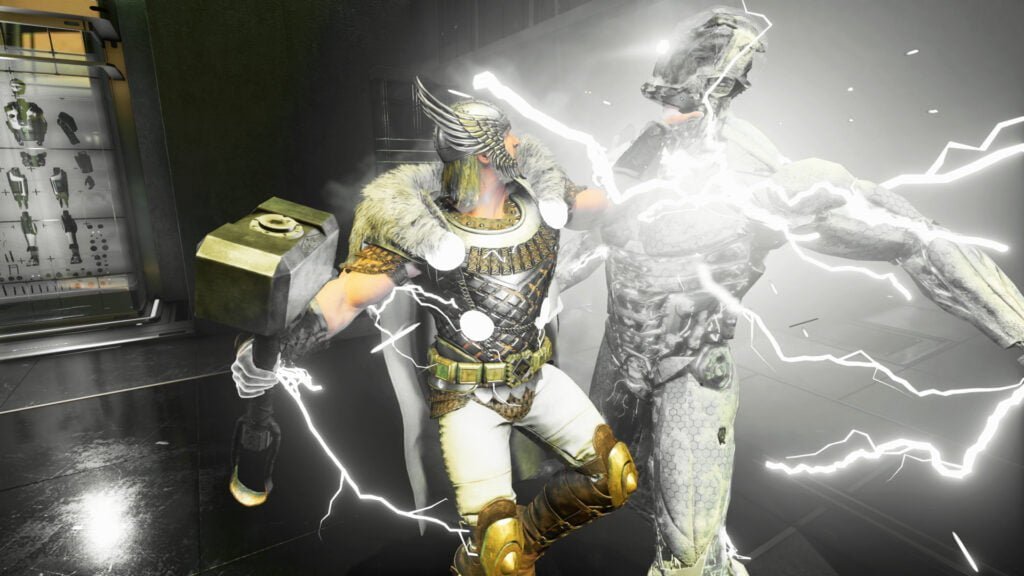 With the core issues addressed, what’s it like to play one month later? With the 10 hour campaign finished and every available mission in the Avengers Initiative War Table complete, 100% Achievement completion and all Hero Challenge Cards maxed out? What is there to keep a player returning with no new gameplay content as of yet? That depends on the player. 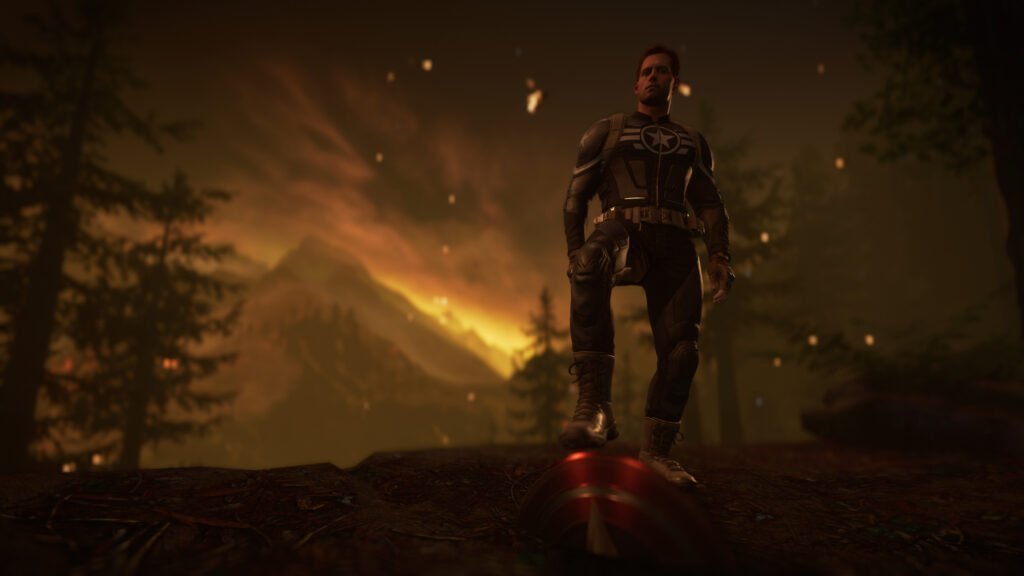 There are 6 Heroes available at launch in Kamala, Thor, Iron-Man, Hulk, Black Widow and Captain America, each with a Hero Level cap of 50. Some of us will have ticked that off already as I have. Each Hero has a Power Level cap of 150, attained by grinding for and upgrading high level gear.

As one of the components that contribute to reaching the Power Level cap can only be upgraded by using a resource that can only be obtained in limited quantities by a fixed number of daily missions, most players likely only have a few Heroes to Power Level 150. 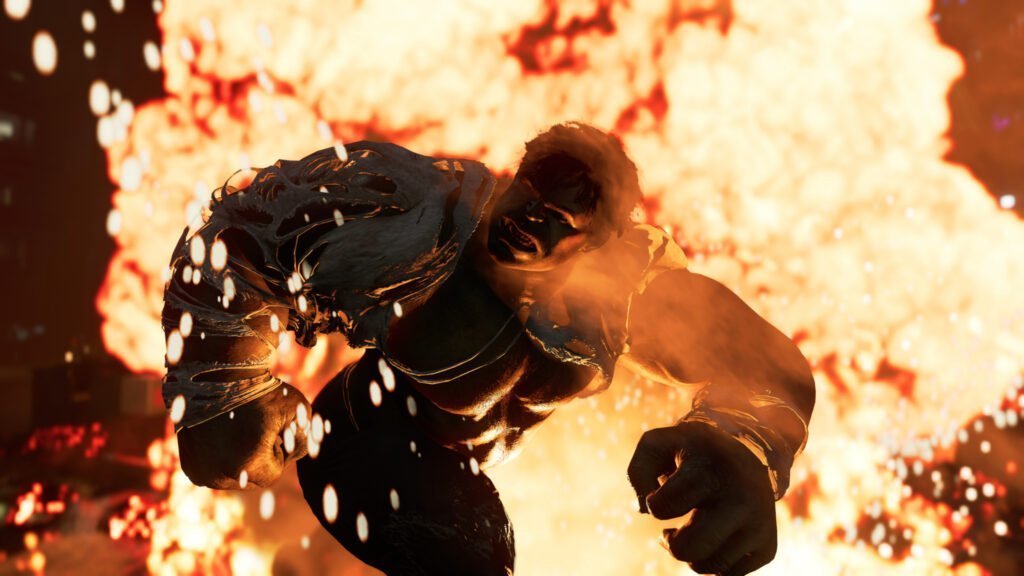 Maxing out Heroes aside, what else is there? Completing the Hero Challenge Cards via daily and weekly challenges or buying Tier Skips to fast forward the process will keep players busy for up to a few hours a day.

Repeated grinding of high reward Warzone missions such as Hives and Villain Sectors will likely only satisfy some players, whether they are playing with AI companions or friends/other players in their Strike Team. 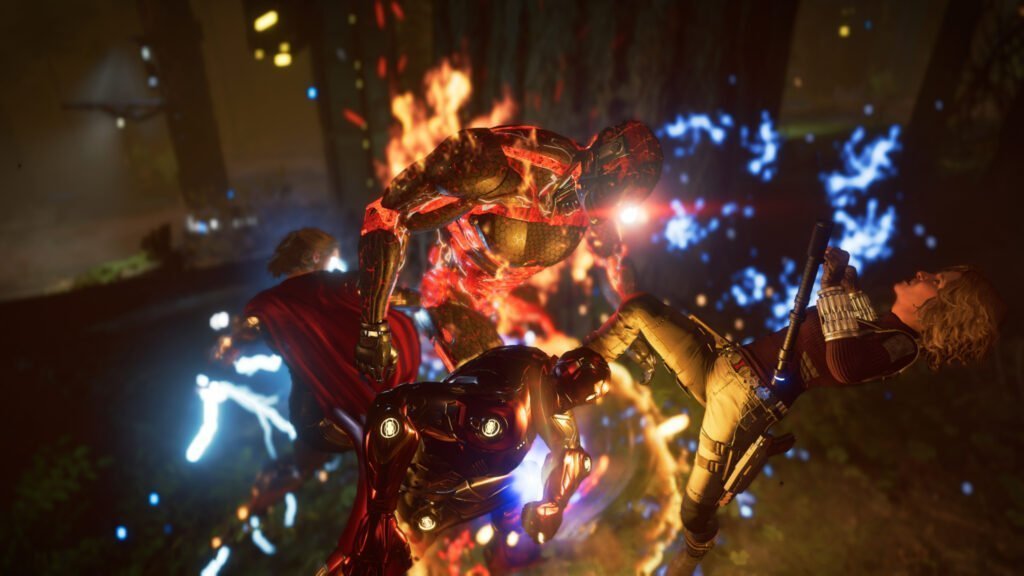 I personally have nothing more to do than upgrade 4 more Heroes to Power Level 150, relying on the 16 available Daily Missions to complete. But I’m not just playing my dailies, I’m still playing Hive missions for the fun of it, I’m still destroying Taskmaster and Abomination for what must be at least 100 times each, I’m still using the Quick Match function to join random players games.

I don’t need better gear. I don’t need more resources. I’ve unlocked every outfit for every character and have bought a handful through the weekly store using the games micro-transaction currency.

So why do I keep coming back weeks after finishing everything I can possibly do? Because the gameplay is fun. It is still extremely satisfying to throw that hammer as Thor, to unleash that Uni-beam and Hulk-buster armour as Iron-Man, to throw the shield as Cap.

One month in, day one players will likely fall into one of five categories.

1 – Like me, they simply enjoy it and find fun in playing with these characters and their unique gameplay.

2 – There’s those that will enjoy it for a co-op experience with up to three of their friends.

3 – Some will just be trying to knock off the last of their Achievements/Trophies or Hero Challenge Cards.

4 – Players that have tried it and for any number of reasons have decided it’s not for them.

5 – Those who have done all there is to do and will only drop back in when new content is added. 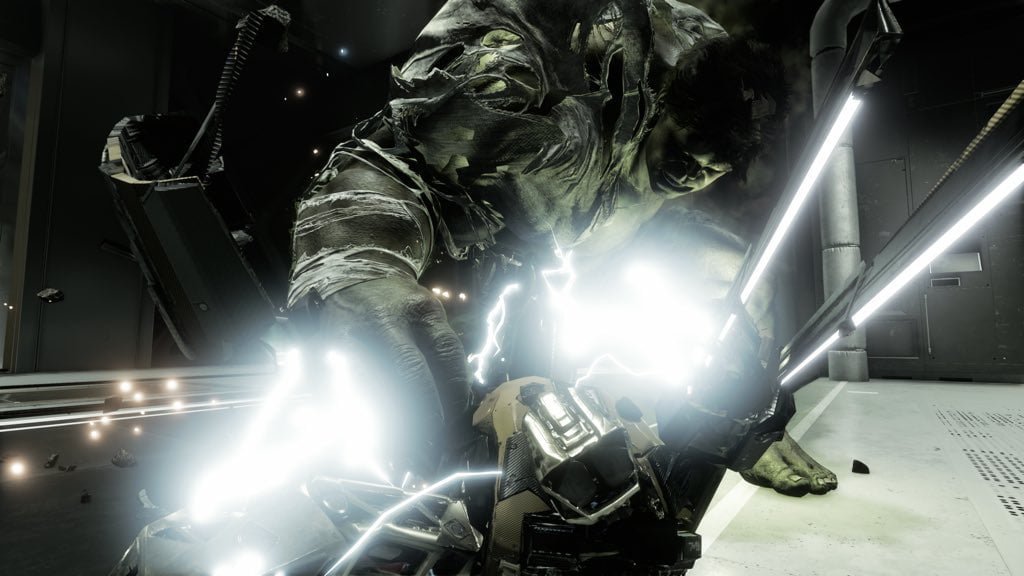 We know Kate Bishop is coming with her own Operation, followed closely by Hawkeye. But we don’t know when or how far apart these two content drops will be. I’m sold though and will continue to play regularly even without new content but I’ll likely be in the minority of players with this mindset. 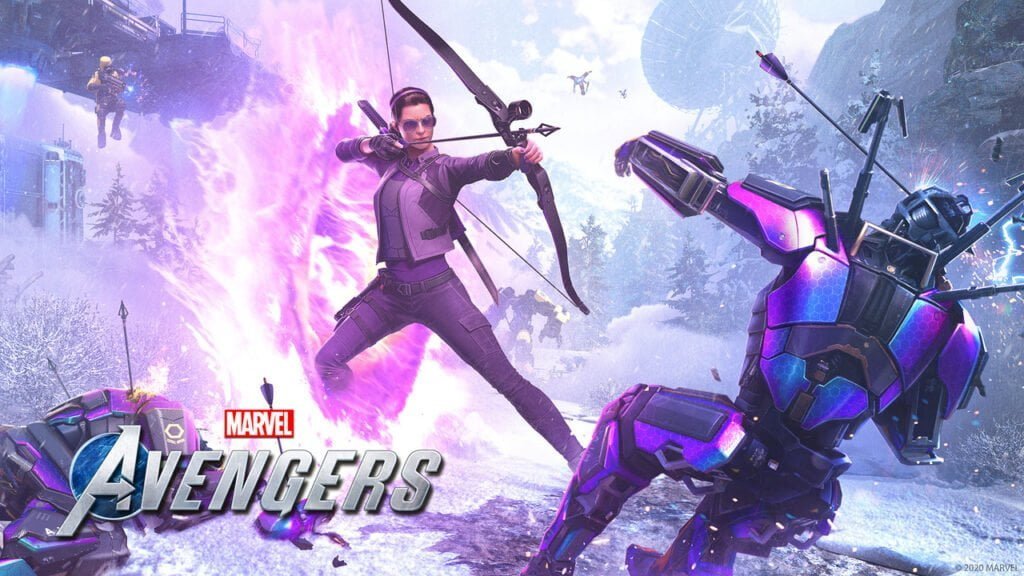 With the Avengers Initiative multiplayer component as the vehicle to drive this title into the next generation and remain relevant and engaging for years to come, the new content needs to come steadily and be meaningful. 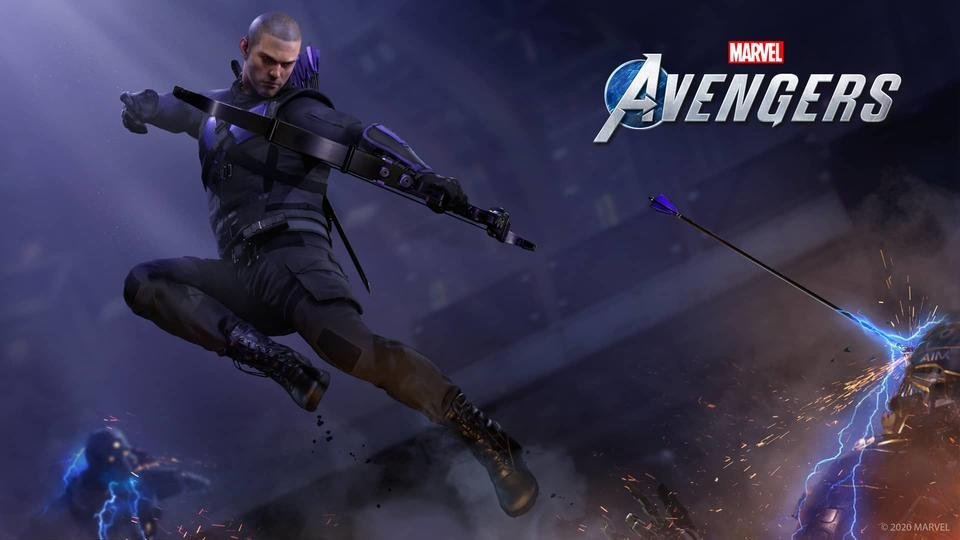 It’s still extremely early and impossible to say where Marvel’s Avengers will be in 3, 6 or 12 months from now. What I do know is that I will be there. Mjolnir in hand with Captain America, Iron-Man and Hulk by my side, I will be there to face every new threat, every challenge.

Hopefully I will have a handful of new Heroes to join me as I bring the lightning down upon A.I.M. Time will tell how that plays out. But I will wait and I will continue to lay to waste to Hive after Hive, Warzone after Warzone.

Because “that’s what heroes do.” – Thor