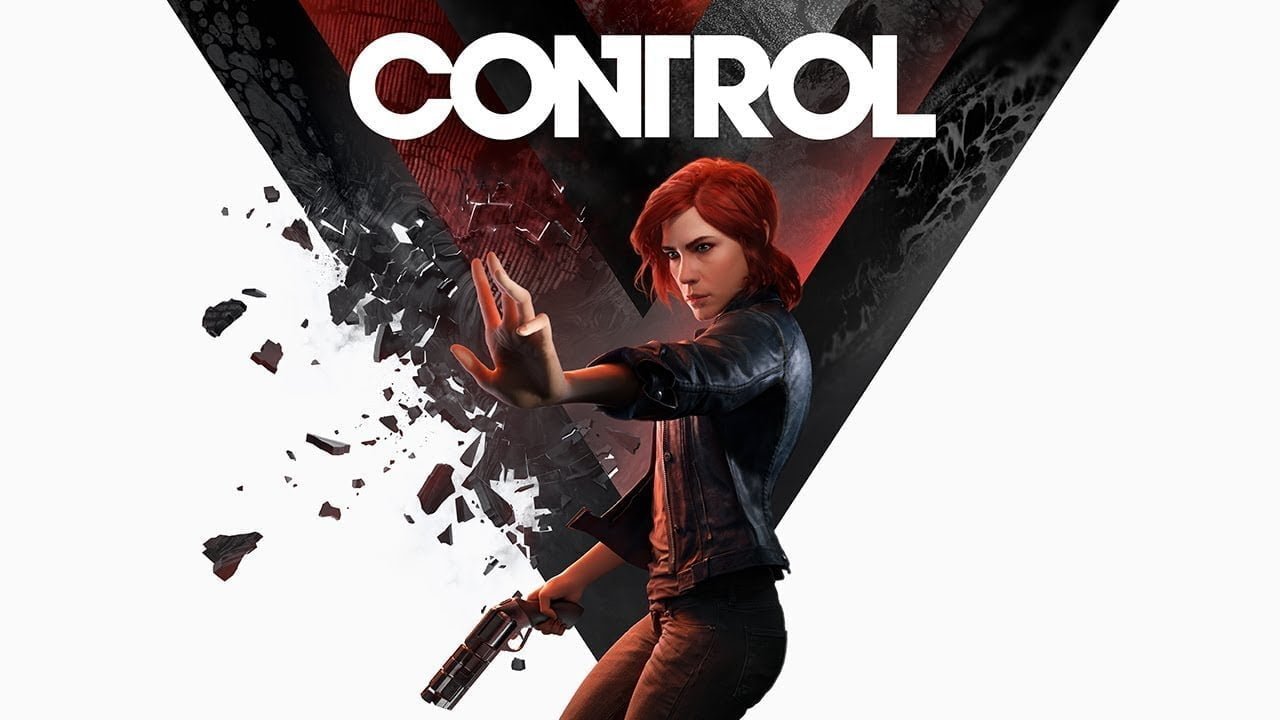 Remedy Entertainment are the studio behind two of my all-time favourite narrative driven video games, Alan Wake and Quantum Break. The former is an excellently well written psychological thriller, the latter, an intricately detailed tale of time manipulation and supernatural abilities. Their latest release, Control, is a masterful blend of both, putting you in the shoes of Jesse Faden as she explores the incredibly deep and complex setting known as The Oldest House, located inside the FBC, the Federal Bureau of Control. Due to an Altered World Event, an intrusion on reality triggered by an Object of Power, random objects entangled with supernatural power which can bind with those who interact with them. This AWE as they’re referred to has opened the floodgates for the Hiss, a sinister evil that has corrupted the agents and mutated them, giving them deadly supernatural abilities, while others are floating in the air in suspended animation.

This third person supernatural action title wastes absolutely no time in placing you right into the mayhem, quickly introducing you to this unique and innovative world, giving you a taste of the insanity and action it will eventually bring to the table in droves. As you progress, you unlock new supernatural abilities which encourage you to mix up your combat and explore different tactical approaches to every enemy encounter. 2 of these abilities are unlocked during the 10 story chapters, Launch which allows you to hurl almost any object in the environment and Levitate which will allow you to temporarily float and hover. The other 2, Seize which allows you to corrupt an enemy to fight for you and Shield which summons rubble to protect you, will need to be earned by completing specific side missions, all 18 of which are completely optional. 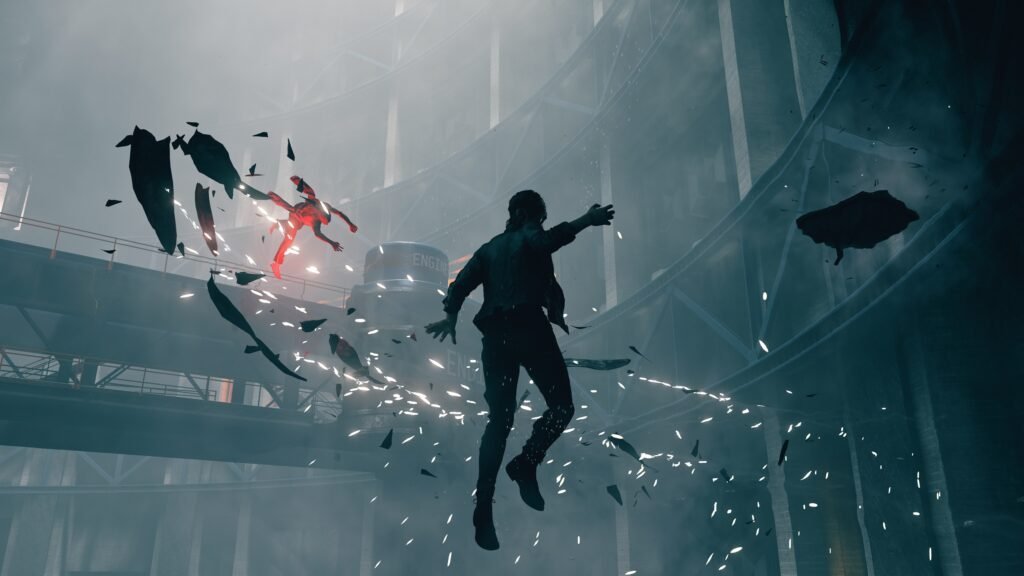 The various enemy types and their attacks require different approaches and your arsenal of abilities are perfectly capable of getting you through most without any trouble. As well as your abilities, you have a melee attack and what’s known as the Service Weapon. This weapon has 5 forms, 4 of which require unlocking but provide you with one of the coolest weapons I’ve ever wielded in a video game. It’s the only gun you use in the game but depending on the form you are using, it acts as a completely different weapon. The 5 forms are Grip (standard pistol), Shatter (shotgun), Spin (SMG), Charge and Pierce (barrier piercing, almost Sniper-like).

You are able to upgrade, unlock, craft and equip various mods for your weapon and personal use such as additional damage against armoured enemies, extra health, less weapon recoil etc, as well as upgrade your abilities. You truly are able to tailor Jesse and the Service Weapon to your personal style of combat which is refreshingly different from your average action/shooter. This can all be done at any of the Control Points which you have captured, acting as a checkpoint system that you will respawn to upon death, or fast travel from to any others that you have captured. 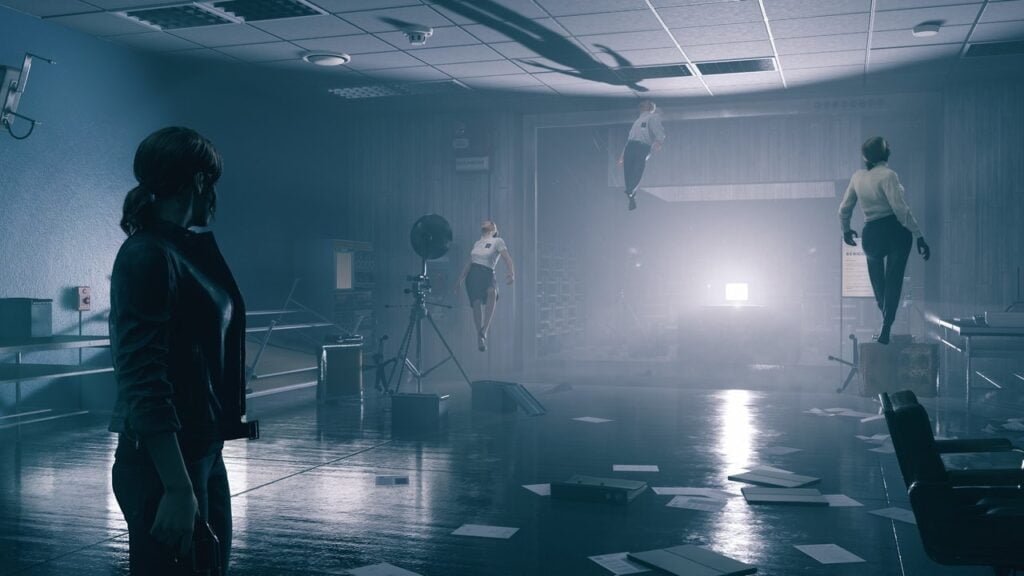 The materials required for crafting are found by defeating certain enemies, interacting with various containers and as rewards for completing Board Countermeasures and Bureau Alerts. Board Countermeasures can be activated 3 at a time at Control Points, tasking you with killing certain enemies with specific weapons, abilities or in the different Sectors. The Bureau Alerts are triggered randomly and task you with travelling to a certain sector and clearing out enemies, supporting other Bureau Agents and the likes within a time limit. You don’t have to participate in them, they are completely optional but the crafting rewards and upgrade points awarded are worth going out of your way for.

Speaking of a non-linear approach to combat, Control offers an extremely non-linear world to explore. The Oldest House has a labyrinth of Sectors to explore, with each Sector containing dozens of areas within it. A lot of these areas require various Clearance Level codes to access, meaning some of them won’t be accessible until later in the story after you have acquired them. Rarely seen in your typical third person action title,  allows you to continue exploring even after the credits have rolled, meaning you can go back and check these previously inaccessible areas out and complete side missions etc. that you were unable to earlier. 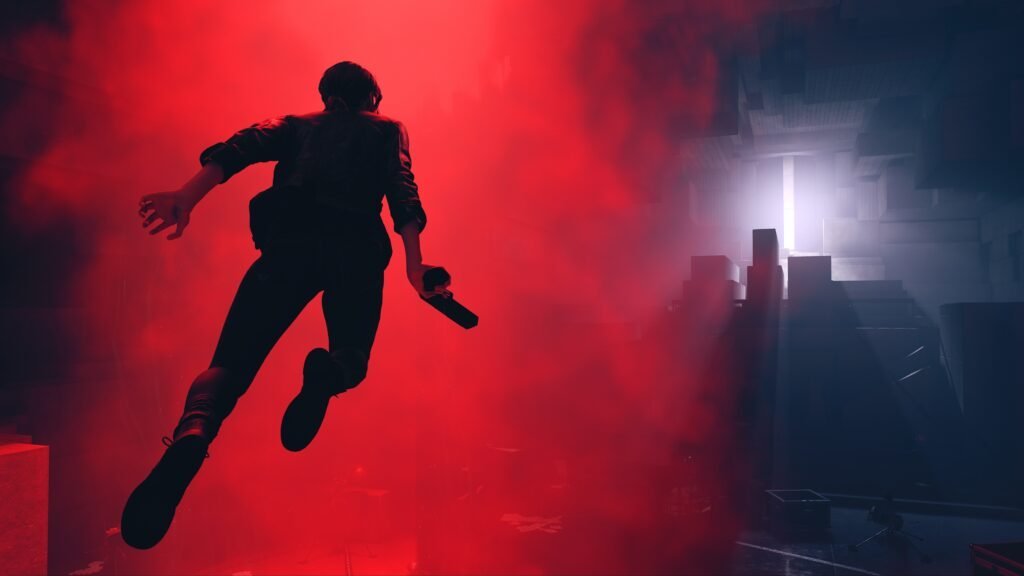 While talking about the credits rolling, without going into spoiler territory, the ending is cleverly produced in that it provides you with an extremely unexpected false finish. Right when you think it’s all over and the credits begin to roll… just like everything else in the experience you’ve just had, things aren’t what they seem…

The story in Control is personal for Jesse. She’s at the FBC to uncover why they took her brother 17 years ago after they found an Object of Power that led to the destruction of their hometown. To go any further into the details of the plot would be riddled with spoilers but it will continue to grip, intrigue and ultimately enlighten you as to the true nature of what is happening. It’s a complex and multi-layered story that may take a minute to digest after you have completed the somewhat anti-climactic finale. The pacing is consistent throughout the 14 or so hours it took me to complete the story and explore just a few of the optional areas, so it’s a little disappointing that the finale fails to fully realise and capitalise on the events that lead up to it. That’s not to say it isn’t satisfying, it just lacked that little bit of an emotional punch and context that would have left you feeling more satisfied with Jesse’s journey. 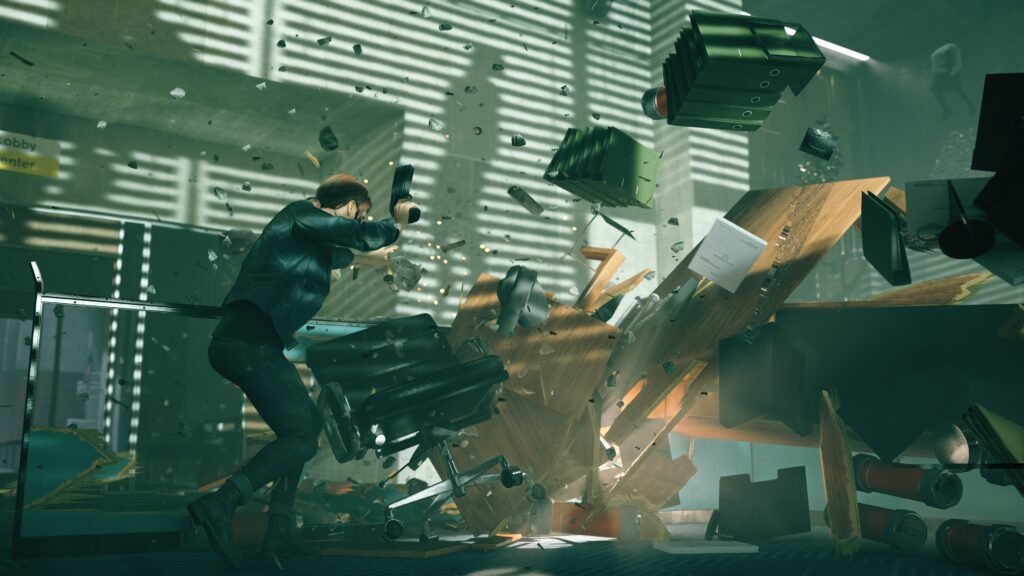 Remedy have gone to extraordinary lengths to bring the visuals of The Oldest House and those who inhabit it to life and make the environment extremely destructible. The reality bending alteration of the structure itself as well as the manifestation of the Hiss and their intrusions look incredible, complimented by an eerily appropriate score and sound effects. The distortion of reality is cleverly represented in the games audio and to play without sound would strip away a core part of the overall experience.

Control will engage you, challenge your combat wits and enthral you with it’s incredibly unique world. There is a plethora of things to do outside of the story and the collectibles offer incredible insight into the bigger picture. On the Easter egg front, if you keep your eyes peeled on the various television sets throughout the world you may just recognise the actor from one of Remedy’s cult classics, a game that Control wouldn’t even be possible if it weren’t for it. Last time we saw him he was facing a different form of evil with a flashlight… 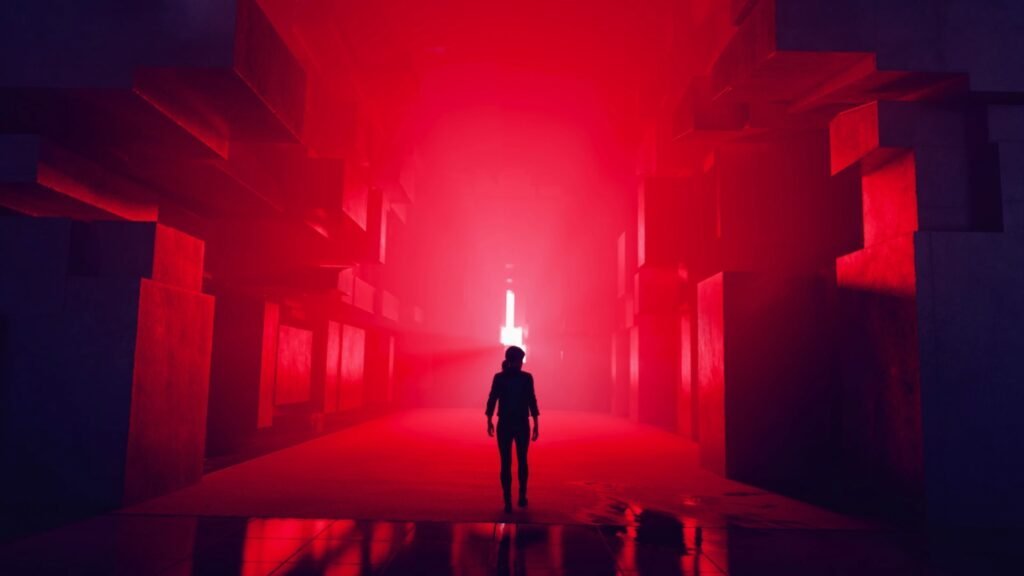 The quality of this game is what we would expect from Remedy but even then, the surprises and innovation they have packed into Control continues to be unexpected. I highly recommend checking this out if you’re interested in a solid narrative driven but open world to play as a character whose customisation truly puts Control in your hands.

For my review of Control – Expansion Pack 1 – The Foundation, click HERE.